An 800-horsepower Mustang and a Nissan GT-R police car are just the tip of the aftermarket iceberg.

Mustangs, and Teslas, and Porsches – oh my. Already 2017 has seen its fair share of aftermarket goodness everywhere from the U.S. to China, and none of those builds are short on outrageous looks or performance. Though it's only May, we've compiled 10 of the most popular tuner cars of 2017 based on what you, the reader, has shared on social media. We'll be excited to see what the second half of the year has in store – and what aftermarket specials deserve your Facebook and Twitter praise. 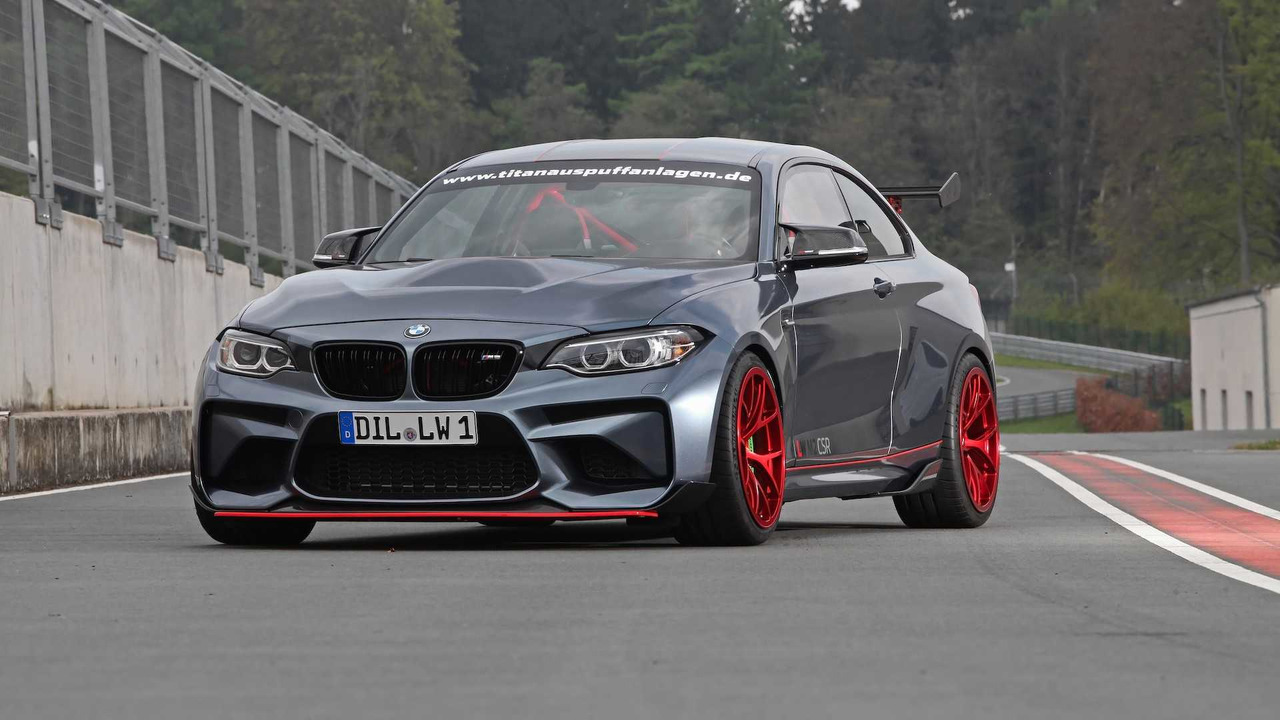 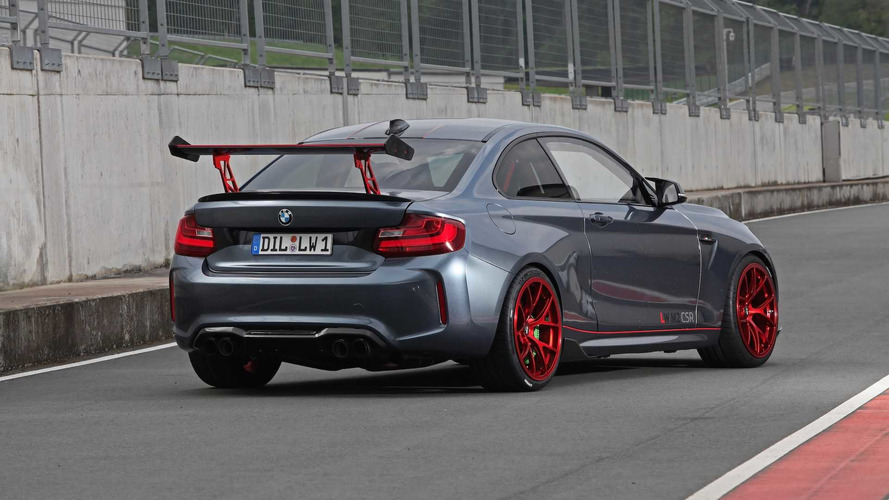 If you thought the standard M2 was powerful enough... think again. Lightweight Performance out of Germany decided to swap out the standard six-cylinder engine in place of a more powerful S55 engine off an M3. The result is a mesmerizing 610 horsepower (454 kilowatts). 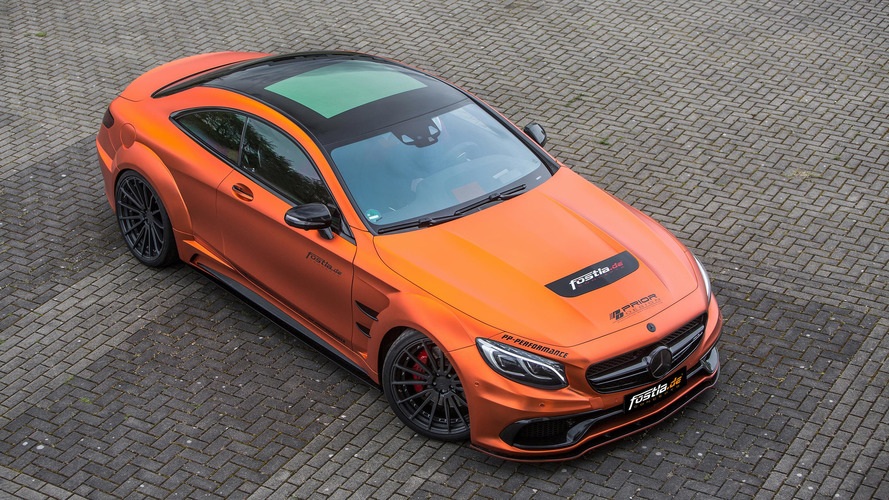 Orange you glad this polarizing Mercedes made the cut? Apart from its eye-catching Chrome Orange exterior, Fostla gave this raucous German coupe pumps out 730 hp (544 kW) up from the stock 577 hp (430 kW) you'd get from the factory. 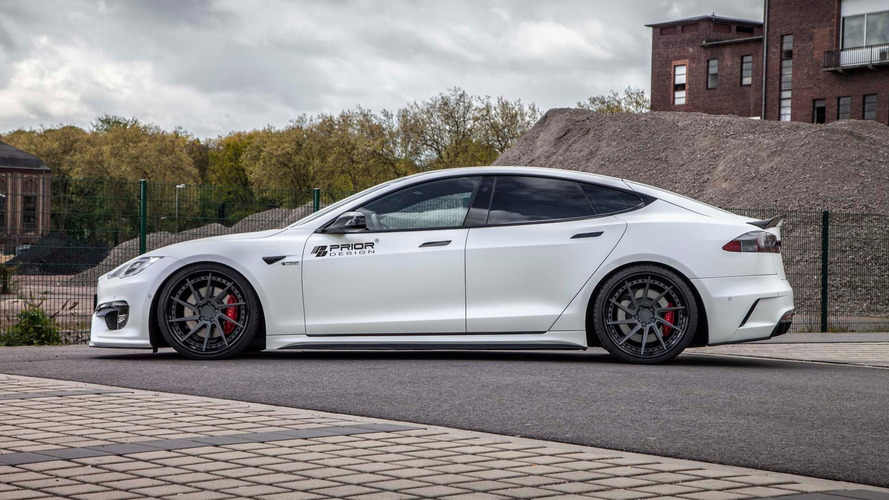 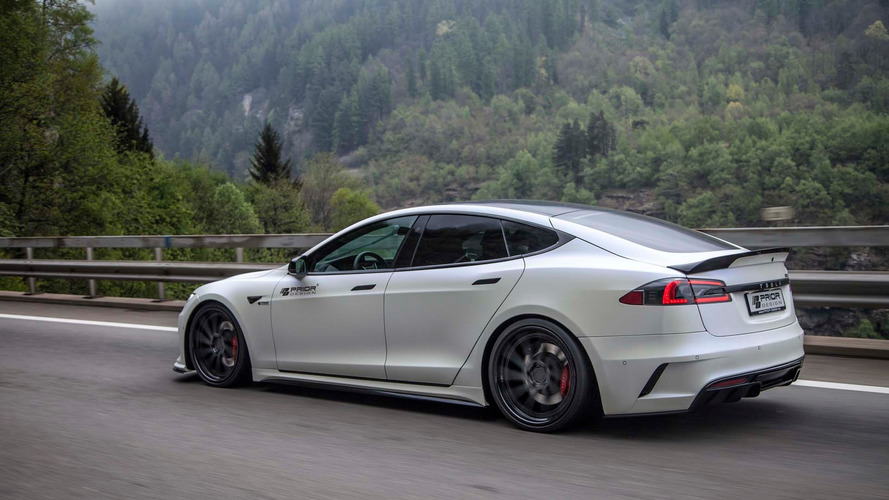 This aggressive Model S gives new meaning to the cliche, "mean and green." In this case, the electric sedan has been upgraded with a Prior Design body kit that includes an all-new front bumper with a spoiler lip, a more distinctice spoiler on the rear, and a new set of 21-inch PD5 alloy wheels. 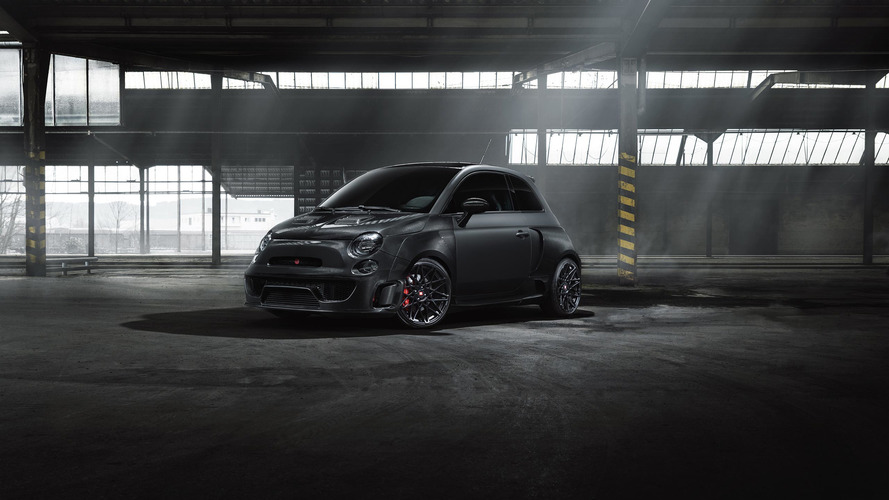 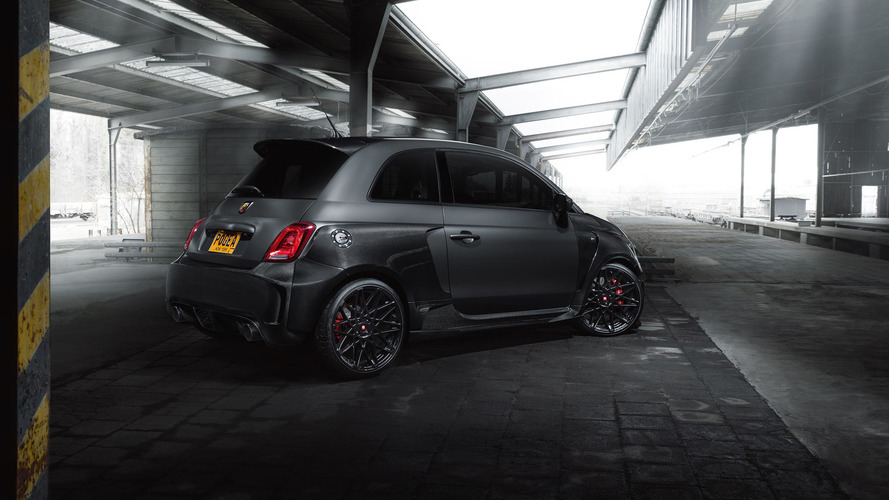 If you thought the Fiat 500 Abarth was a mean enough hot hatch from the factory, you clearly haven't seen what the mad scientists at Pogea Racing have come up with. Sinister, wearing all black from head to toe, this aggressive hatchback packs 405 hp (302 kW) and 328 pound-feet (445 Newton-meters) of torque under the hood. 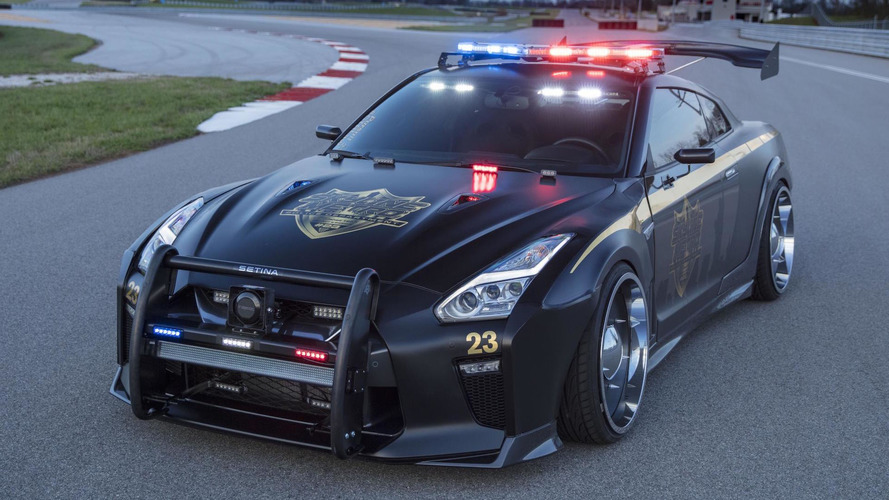 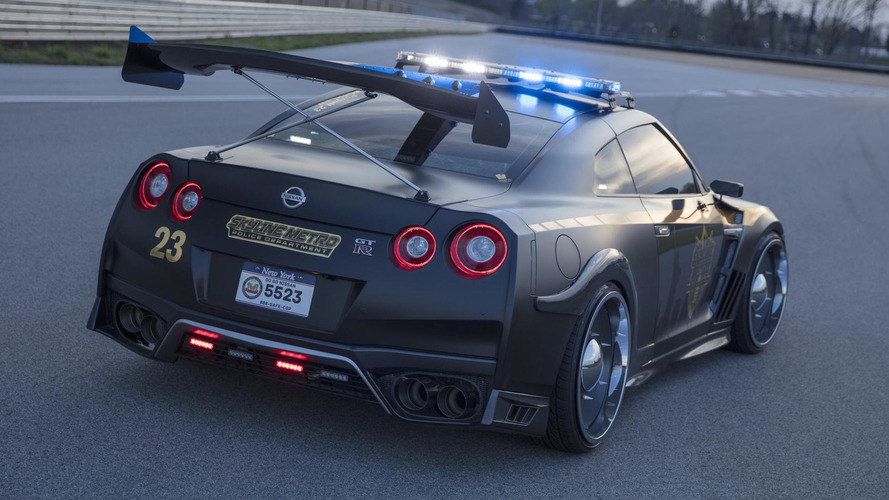 The Nissan GT-R is a car that needs no introduction. But in this case, it needs a bit of explanation. In preparation for the New York Auto Show, Nissan gave its most powerful model a police makeover that included a new body kit, 20-inch aluminum wheels, and the nickname "Copzilla," for obvious reasons. Don't think you'll be able to outrun this copper. 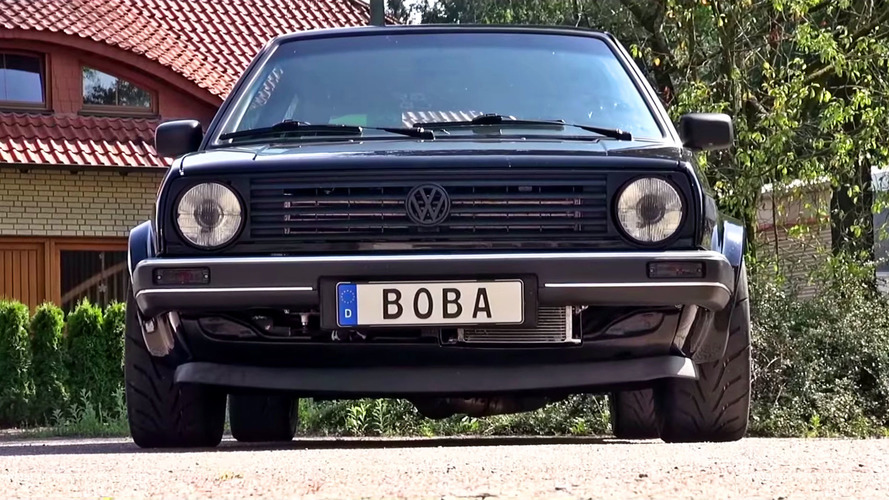 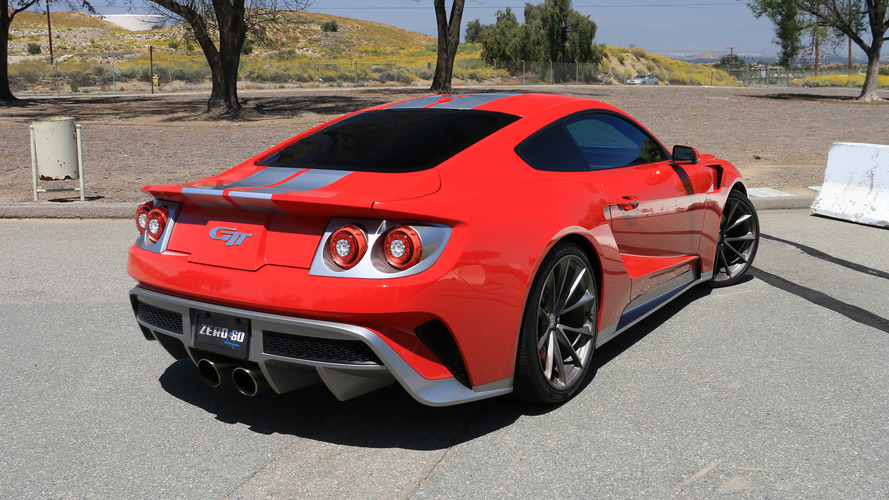 Part Mustang, part Ford GT, all sorts of awesome. Whatever your opinion may be of Zero to 60 Designs' modified Mustang GT, there's no denying that any pony car with 800 hp (596 kW) under the hood is well worthy of a second look. Still not convinced? Maybe our review will give you a better idea of how insane this thing actually is. 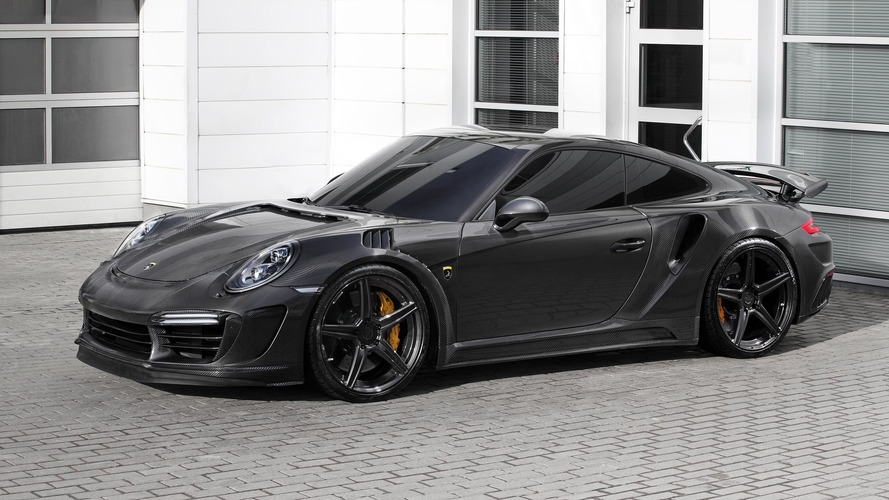 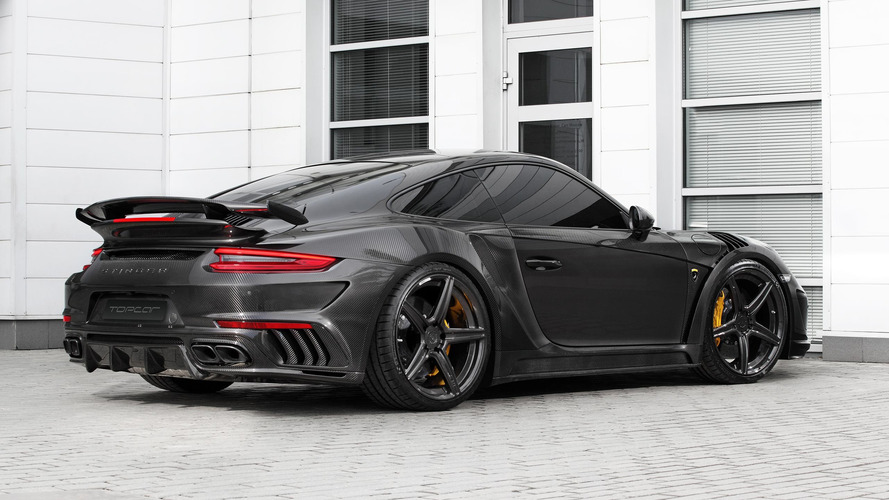 If we had to describe this Porsche 911 in one word, it would be: all-carbon-fiber-everything. TopCar out of Germany ripped the sheet metal off this 911 Turbo and gave it a full carbon makeover, head to toe. A 650-hp (485-kW) engine doesn't hurt either. 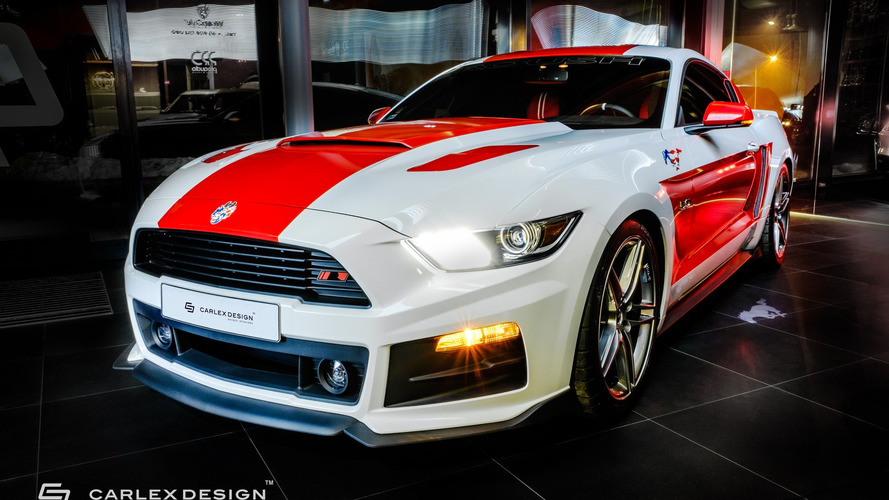 Hellcat who? Carlex Design made sure to one-up Dodge's most-potent Challenger with a Mustang capable of churning out 727 hp (542 kW) and 610 lb-ft (827 Nm) of torque. And it has the looks to match. The exterior is finished in a gloss white and red facade, while the cabin is coated in an eye-searing red leather interior to match. 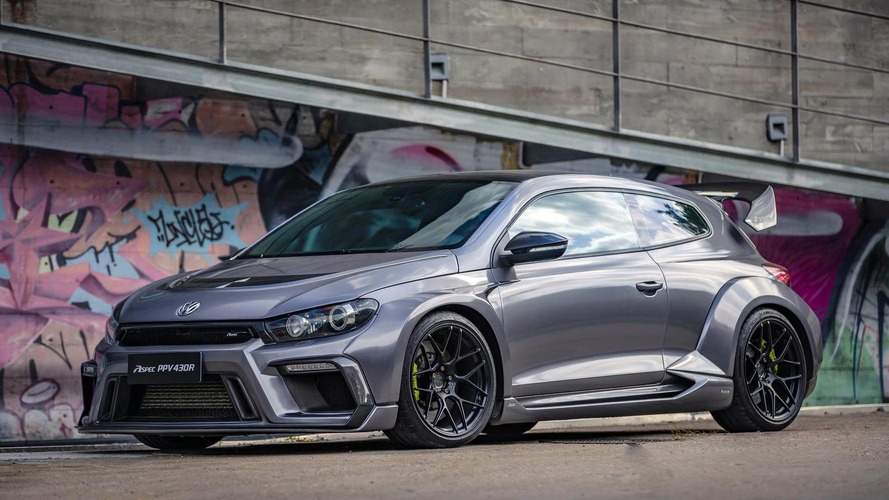 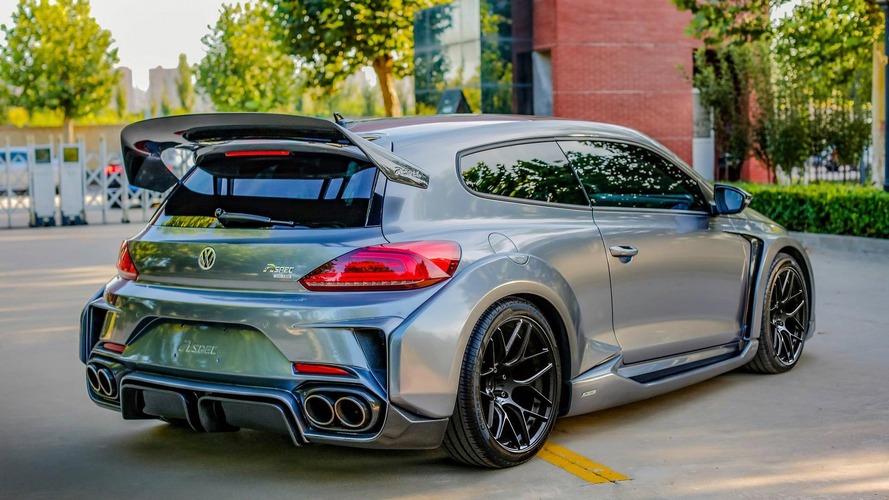 No Mustang nor GT-R could even match the hype of this China-born VW Scirocco R. Apart from the obvious wide body upgrade, massive rear wing, and aggressive front fascia, Aspec made sure to give this aftermarket hot hatch as much as 430 hp (321 kW), well matching that aggressive exterior.