Back in 1948, soon after proving its worth on the world’s battlefields, Harley-Davidson began the hard work of making motorcycles for the peacetime years everyone was anticipating.

And that meant both coming up with new models, and remaking all of the company's most successful engineering.

Several years before, in 1936, Harley had introduced the knucklehead engine as first overhead-valve, top of the line powerplant. The moment is still considered a turning point in motorcycle manufacturing and despite lasting for about a decade, the engine inspired all that came afterward.

The panhead, named so because the chrome rocker covers kind of looked like cooking pans, replaced the knucklehead in the lineup in 1948, and it too proved to be a revolutionary piece of engineering. Fitted in two displacements on the EL, FL and FLH bikes, it stayed in production until the Shovelhead took its place in 1965.

Right from the first year of production some incredible machines based on this engine were built. The EL such as this one here, for instance, equipped with the smaller displacement 61ci engine, is still one of the most coveted Harley products in the eyes of collectors and fans.

The bike pictured in the gallery above, part of the Eddie Vannoy collection of vehicles that will go under the hammer this summer at the hands of Mecum, is one of the first-year ELs that probably looks even better than it did when new.

Pitch black, shiny chrome and vivid red combine on the motorcycle to create a visual treat we don't get to enjoy very often. The bike is, of course, the result of some restoration work, but that doesn't diminish its appeal in any way.

The restoration work was done while trying to keep as close to the original as possible. The springer forks and rigid frame for instance were retained, but the bike received a Police Special speedometer that goes as high as 100 mph (162 kph). 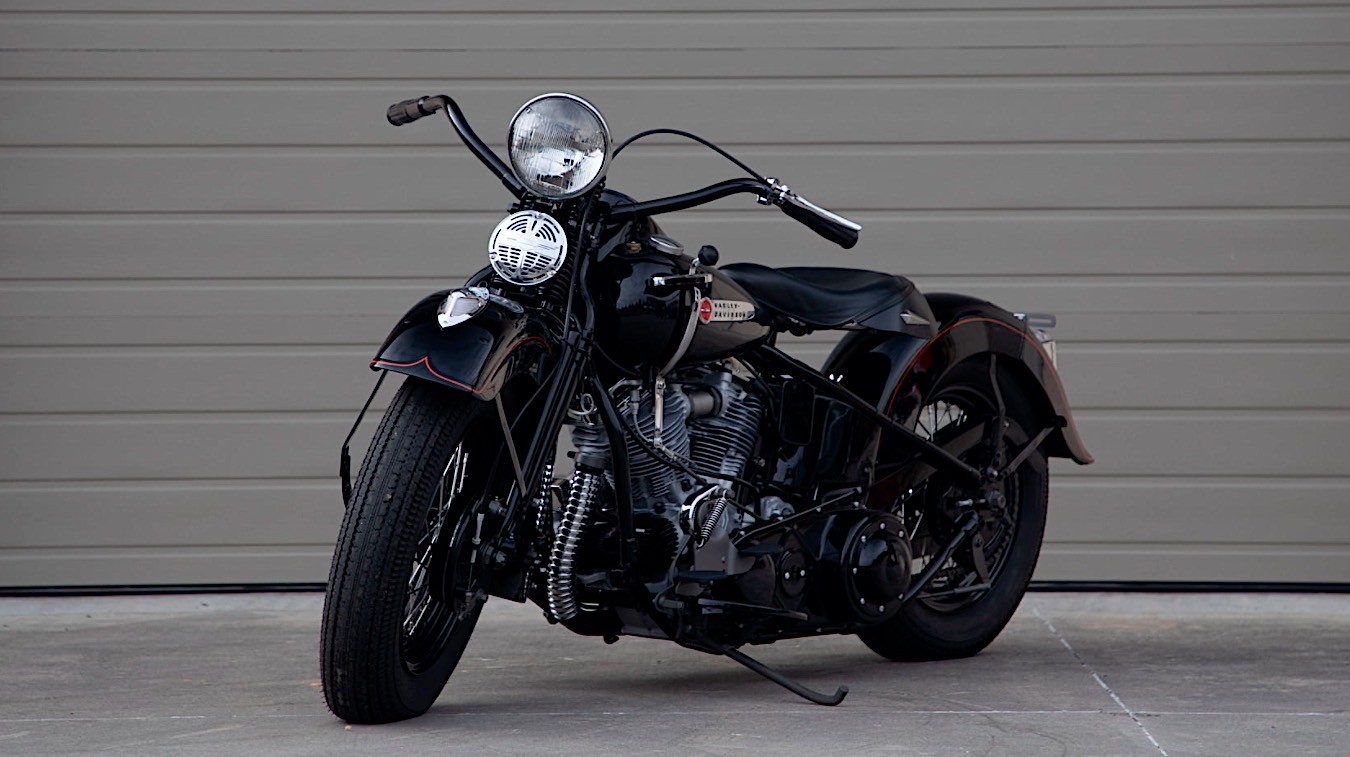 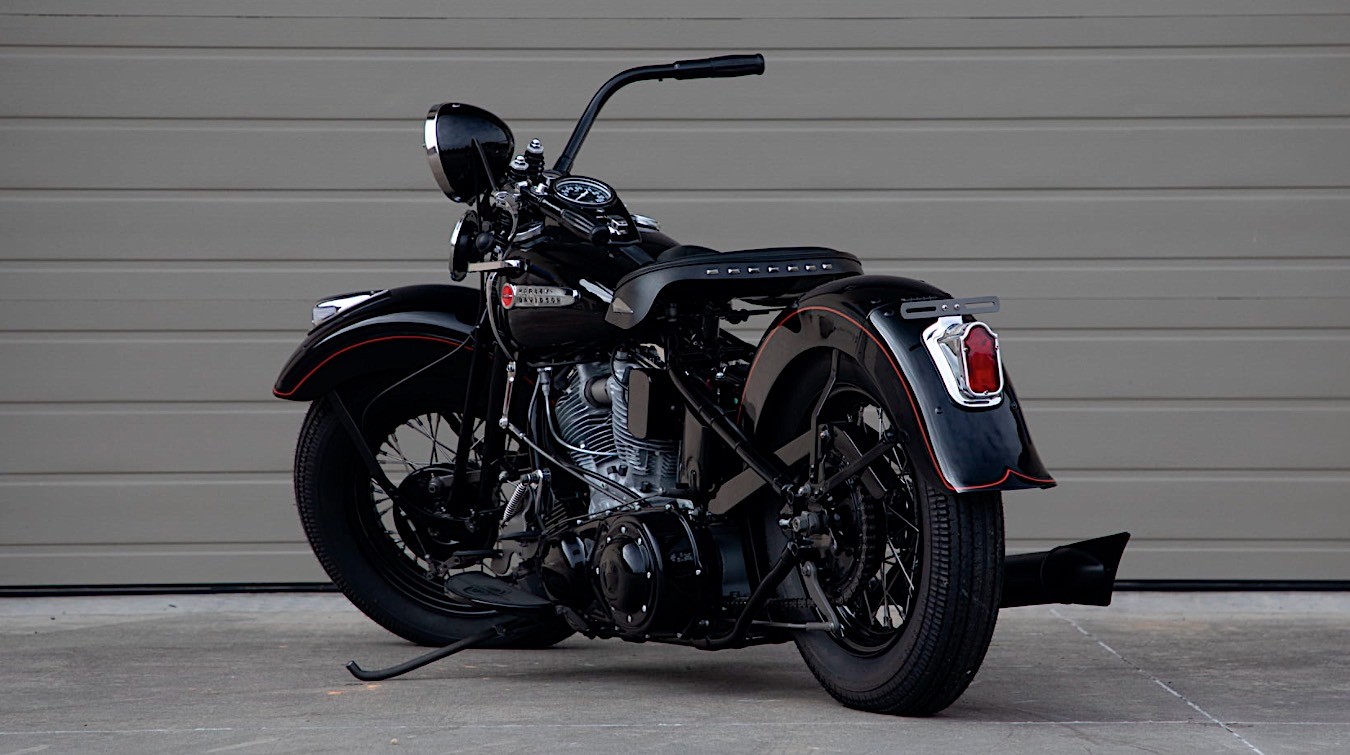 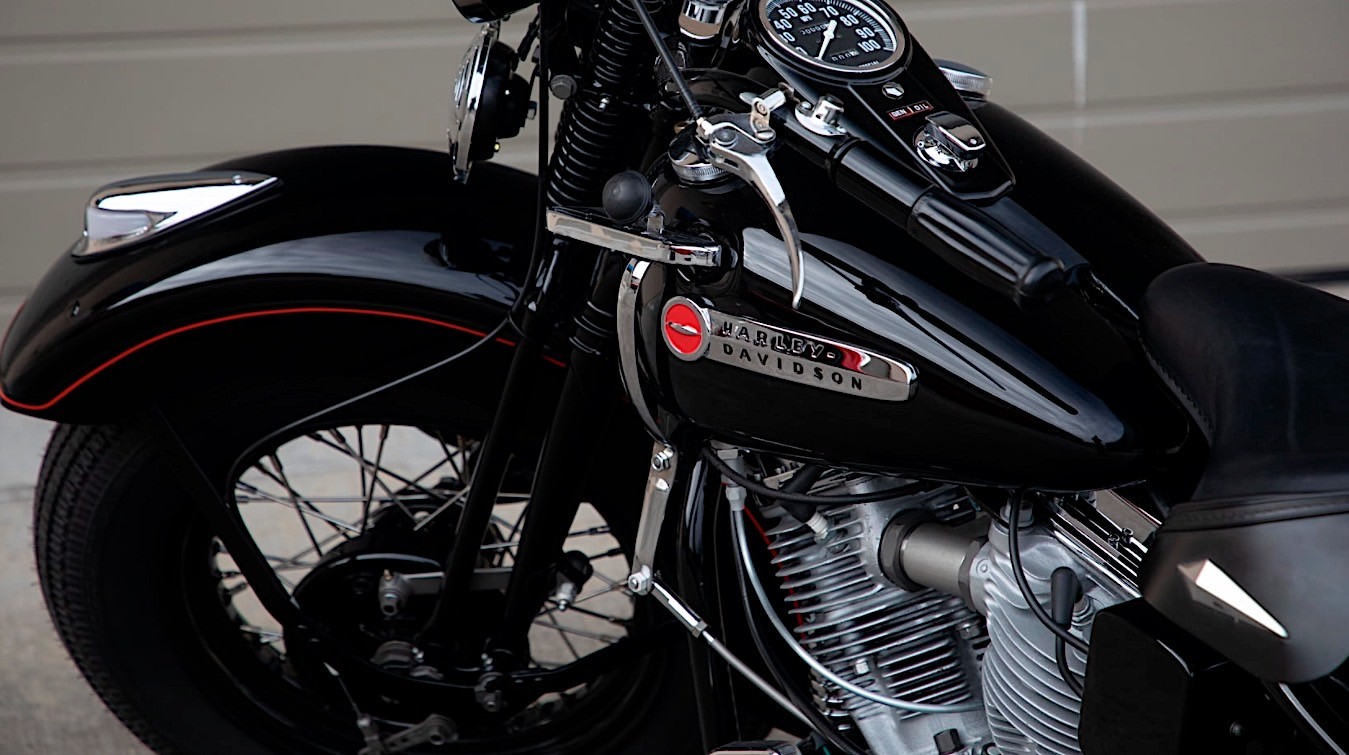 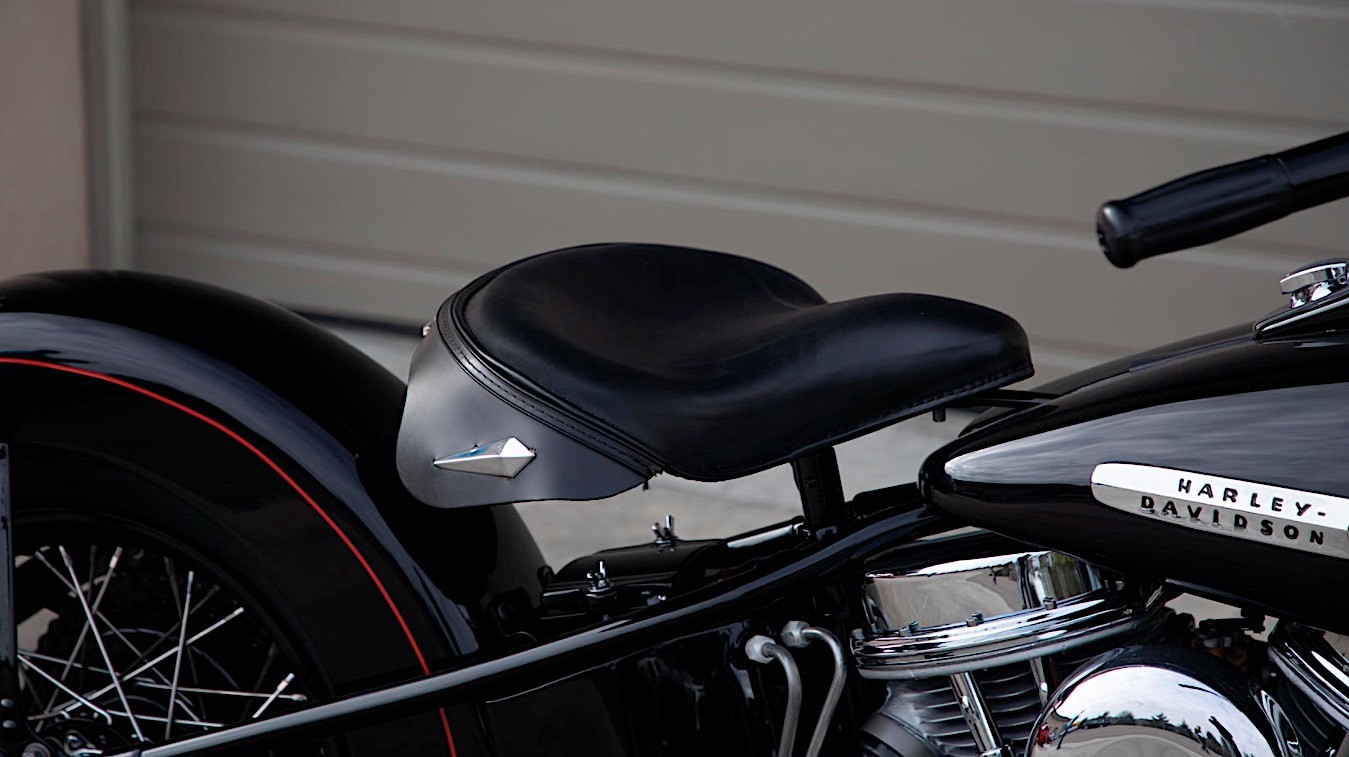