The company's first production car was the 356, introduced in 1948 as a car related to what would become the massively successful Volkswagen Beetle.

For that reason, many consider the 356 just a sportier and more pretentious copy of the Volkswagen car for the masses, but it was in fact the car that started the success story of the Porsche we know and love today.

Despite being in production for close to 20 years, finding a nicely preserved 356 is not an easy task. It's not impossible, of course, but you'd have a better chance, financially speaking, at getting your hands on a tribute car more than on an actual 356.

And tribute cars are aplenty, some more successful, others less so. And we're not entirely sure where the 356 tribute we have here stands.

At least that's what the builders of this machine went for, but we're not really convinced that's what they actually achieved, because of the strange way in which the bodywork thing was done – pumped, plush and almost fragile-looking compared to what the original Porsche had to offer.

The black interior and the 2.0-liter flat 4 under the hood (rebuilt, linked to a 4-speed manual, and with just 8,000 miles/12,800 km on it since completion) are somewhat more impressive, though, but they still don't manage to make up for the strange looks.

This particular Beetle - 356 wannabe is for sale, and its owner believes the car looks close enough to the real thing to go for $24,000. For reference, an actual 356 goes for a hell of a lot more than that, often for six-digit sums, and chances are the new owner will fool no one with this disguised Beetle. 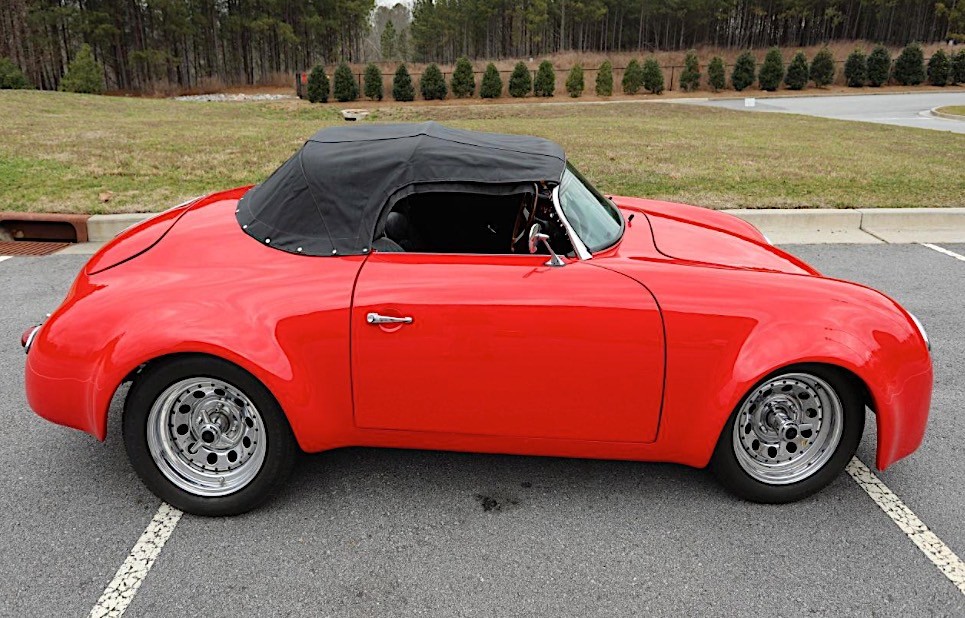 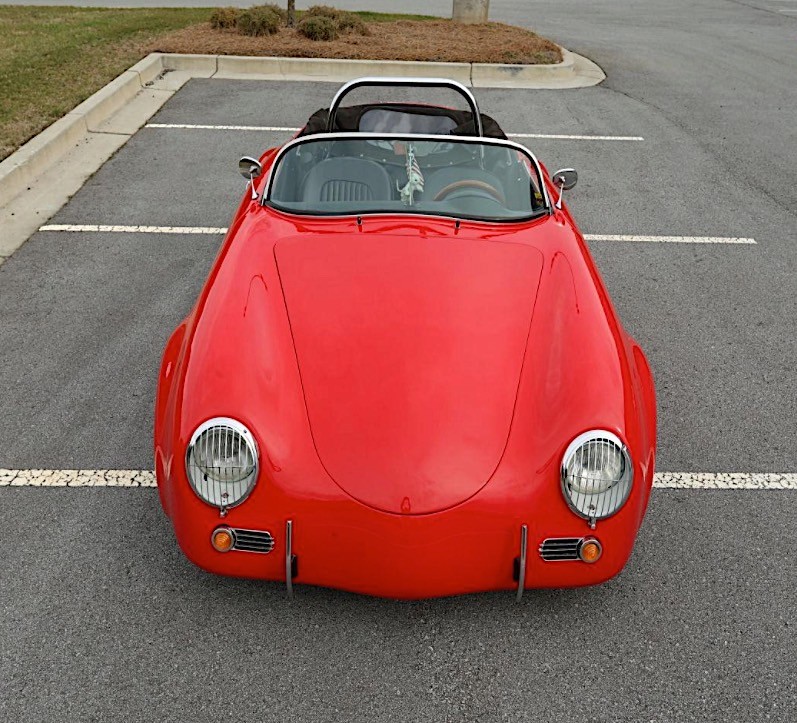 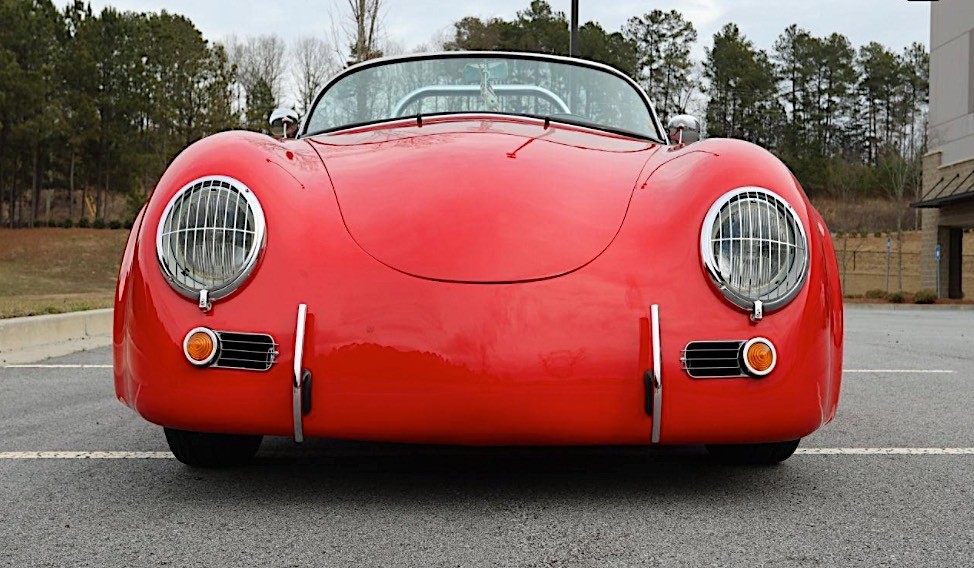 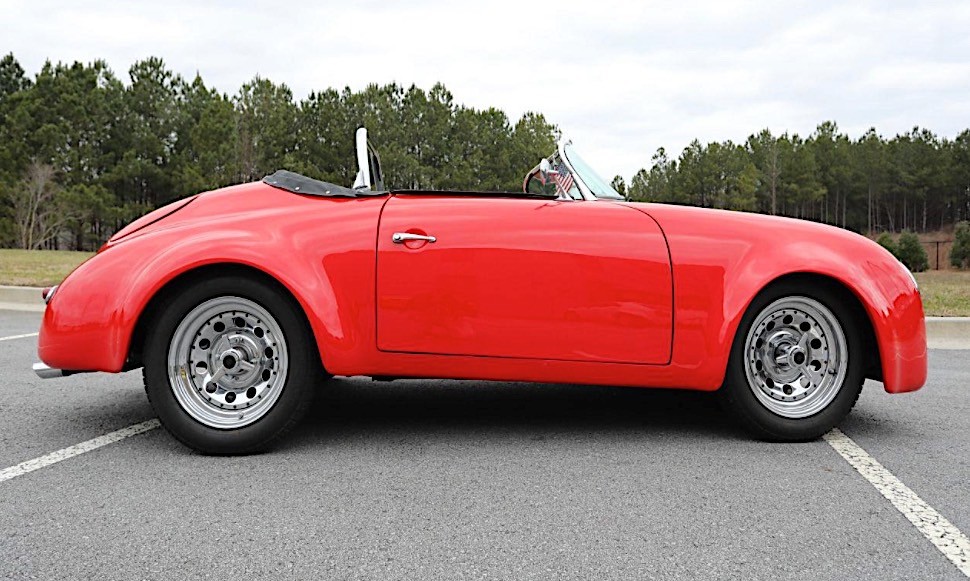 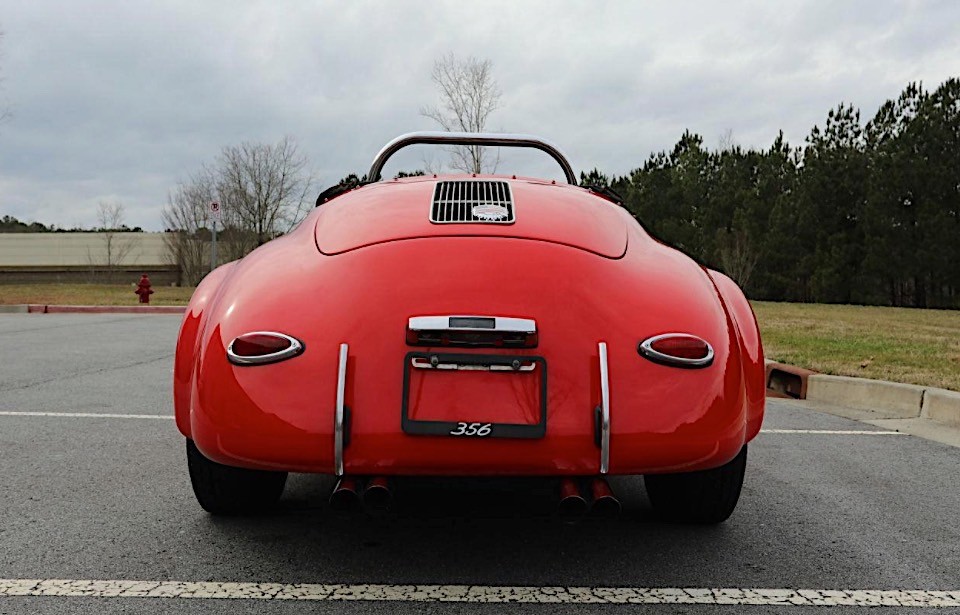 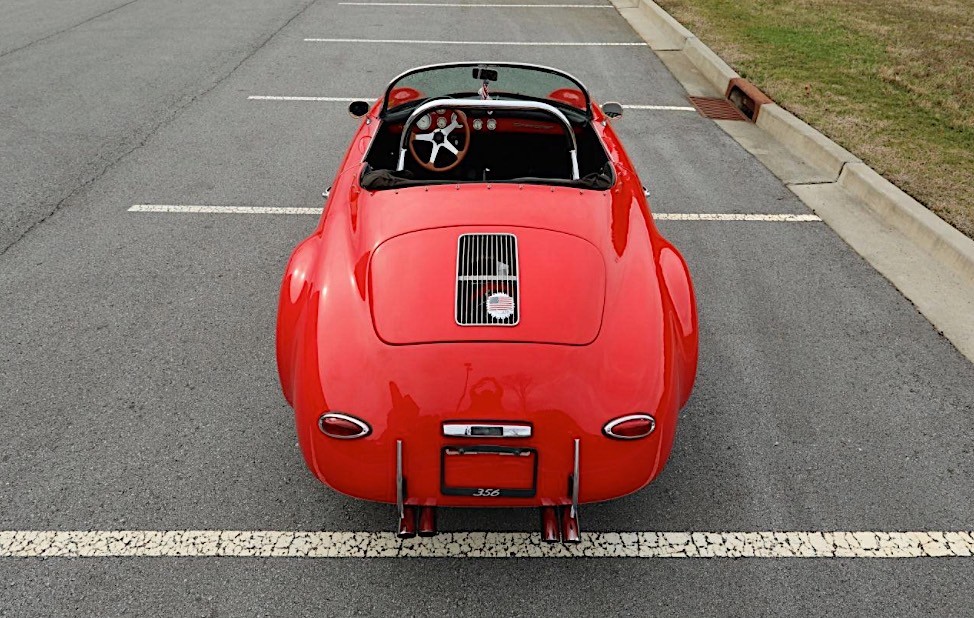 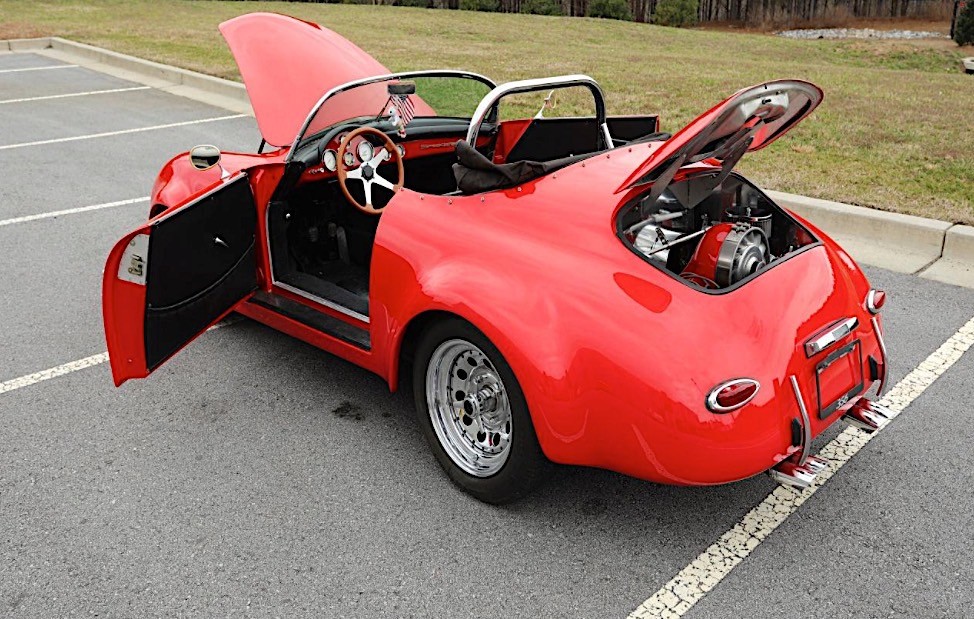 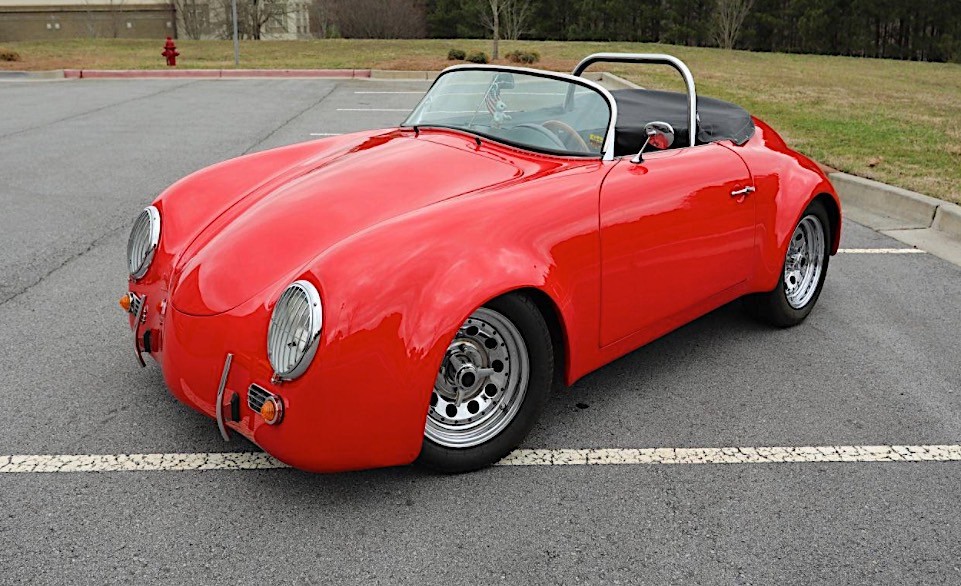