Nissan had the idea of mixing a crossover with a coupe more than 20 years ago.

More coupe-crossover than any other model you'll find today in this rather questionable niche, the one-off from Nissan actually proposed the intriguing idea of an all-terrain coupe.

The automotive industry has gone through major changes over the last 20 years in an attempt to lure in more customers regardless of their preferences. Nowadays we have all sorts of niches catering highly specific tastes, with one relevant example being the unorthodox mashup between a crossover and a coupe. Premium automakers did it first, but mainstream brands are now dipping their toes into this segment of the market.

Nissan had a better idea in 1997, but unfortunately, this rad Trail Runner never lived to see the light of production day. While today's crossover-coupes are essentially the same as the models they're based on but with a slightly more sloped roofline, the concept you see here was first and foremost a coupe. With all-wheel drive and a jacked-up suspension enabling a generous ground clearance, it offered legitimate go-anywhere capabilities.

The design was also pretty interesting, with the raised suspension giving it a unique stance. Not one, but two spoilers were installed at the back where the bumper was home to the spare wheel to form an unusual setup. Ok, maybe it's not the prettiest concept car ever built by Nissan, but you have to admit there's nothing quite like it.

Come to think of it, there is. Italdesign had a similar thought back in 2013 when it introduced the Parcour coupe – a Lamborghini Galardo on stilts and with completely new bodywork. Pictured below, the concept was also developed as a roadster, but much like the Trail Runner, it was all just for show. 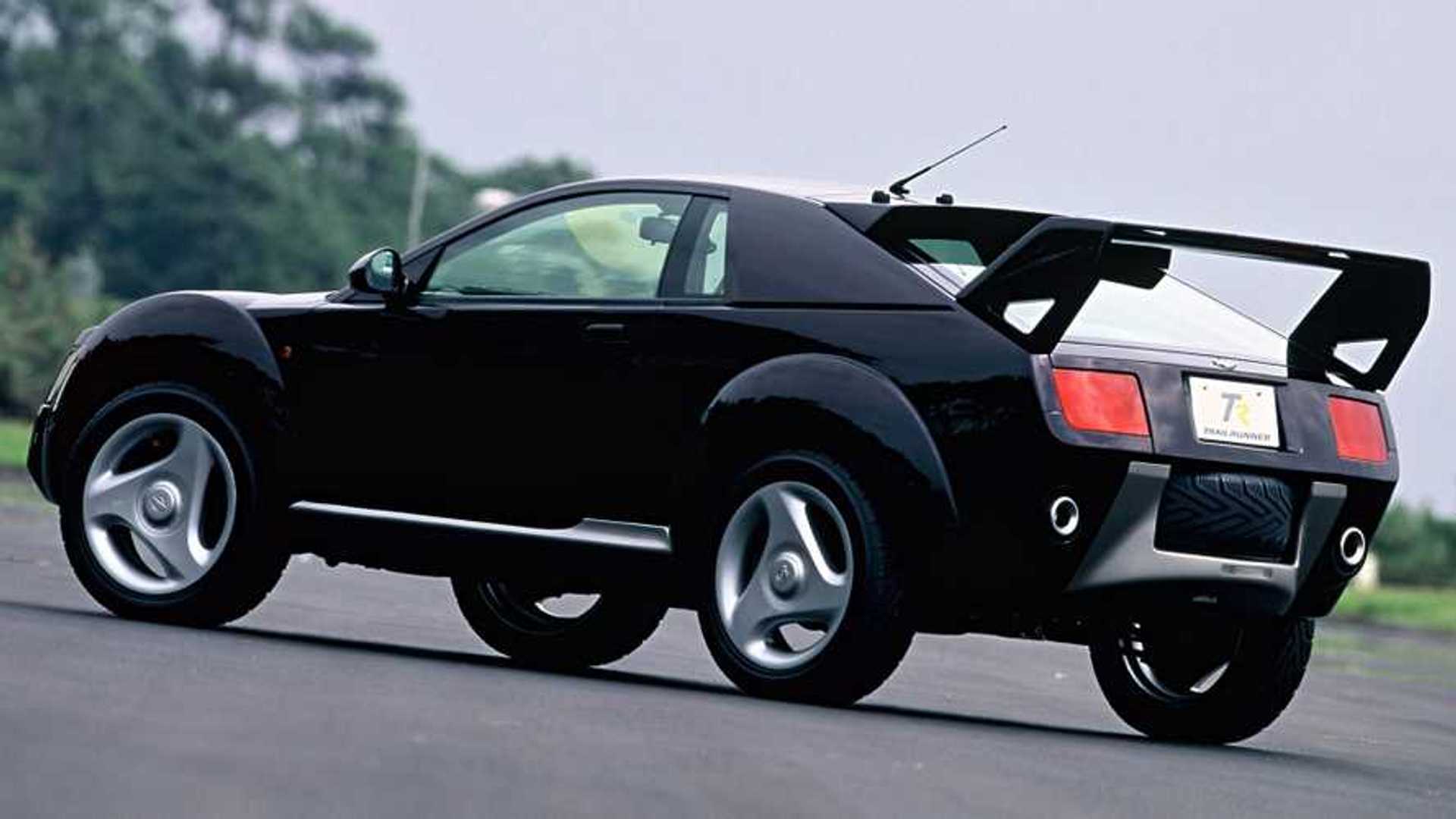 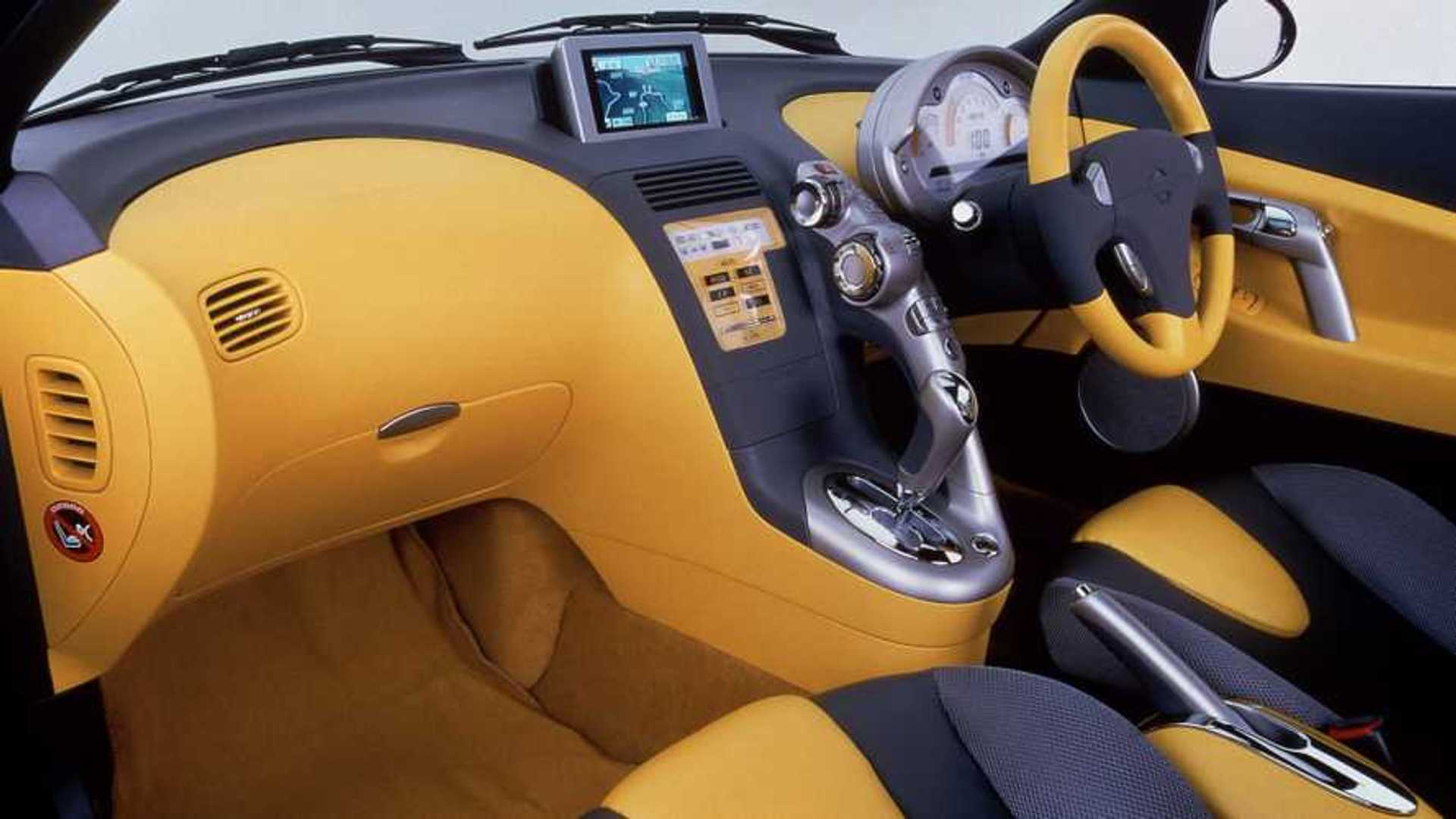