It has dethroned the 370 km/h Toyota Land Cruiser.

In case you have not heard of Severn Valley Motorsport, it's a tuning company based in the United Kingdom specialized in upgrading Nissan GT-Rs. Godzilla's engine was used for a pet project some years ago when the engineers decided to cram it into the engine bay of a first-generation Nissan Qashqai (current model sold in the U.S. as the Rouge Sport). Thus, the Qashqai-R was born, complete with 1,100 horsepower and just about the same amount of torque.

That was back in 2014 when Top Gear magazine wrote an article about the supercar-engined compact crossover, but since then the vehicle has gone through even more upgrades. The tuner says the Qasqhai's "heavily forged engine" now packs a new turbo kit enabling an incredible output of 2,000 horsepower. Why? SVM wanted to claim the title for the fastest SUV in the world, which up until yesterday was held by Toyota and its bonkers 2,000-hp Land Cruiser with a velocity of 230 mph (370 kph).

There's a new speed king in town as the Qashqai-R managed to hit an impressive 237.8 mph (382.7 kph) this past Saturday at the VMax 200 event organized on a private two-mile runway. It even managed to eclipse an Agera RS (221.3 mph / 356 kph), though it's a known fact that Koenigsegg's hypercar can reach a much higher speed.

As a refresher, this insane Qashqai is not the only Nissan SUV to be blessed with the GT-R's highly tunable engine as there's also the crazy Juke-R. Two versions were developed and Nissan actually put it into production, albeit very limited and at an exorbitant price.

In a Facebook post, Severn Valley Motorsport has promised to release a video of the record-breaking attempt very soon. We can't wait to see it. 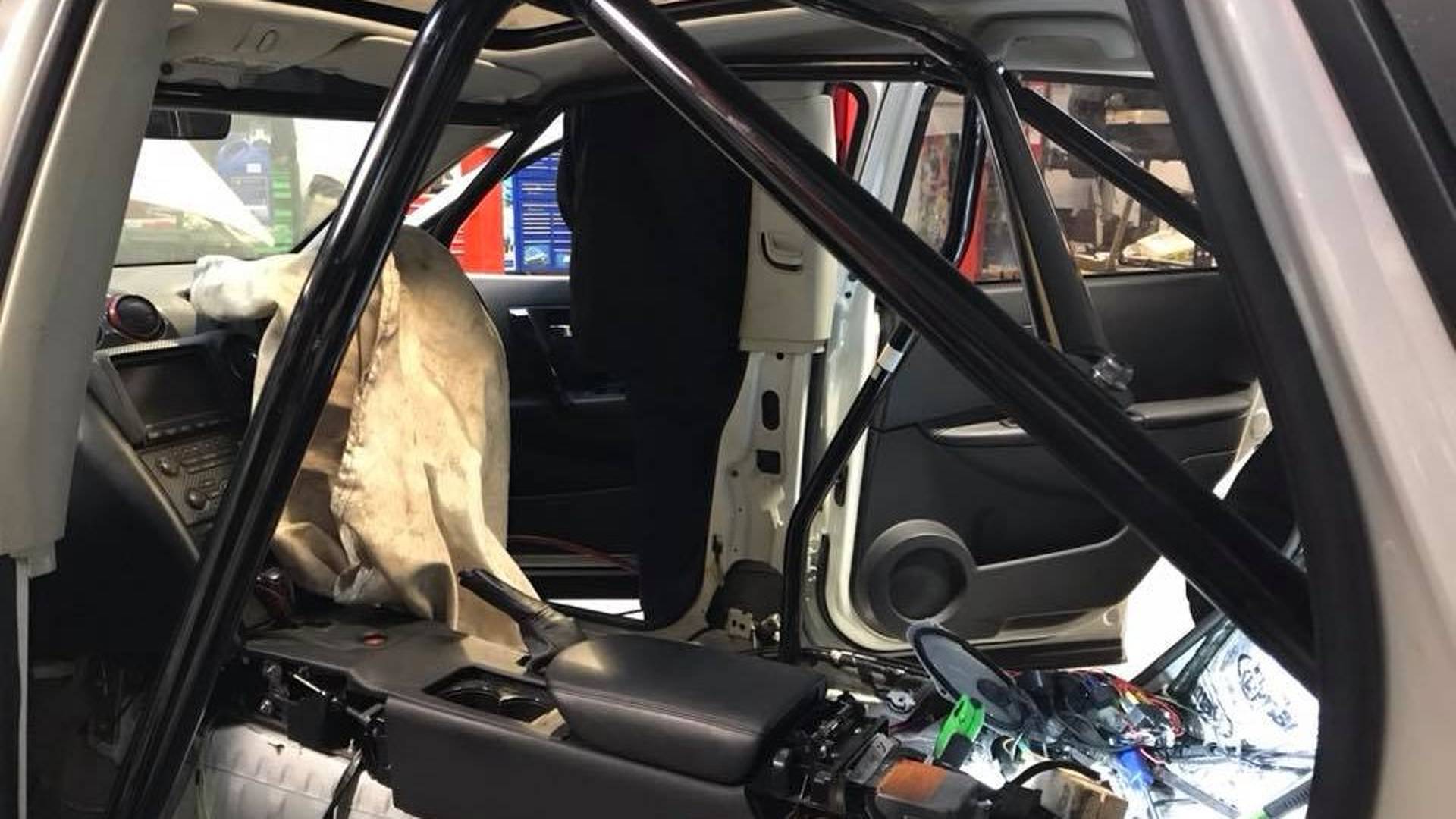 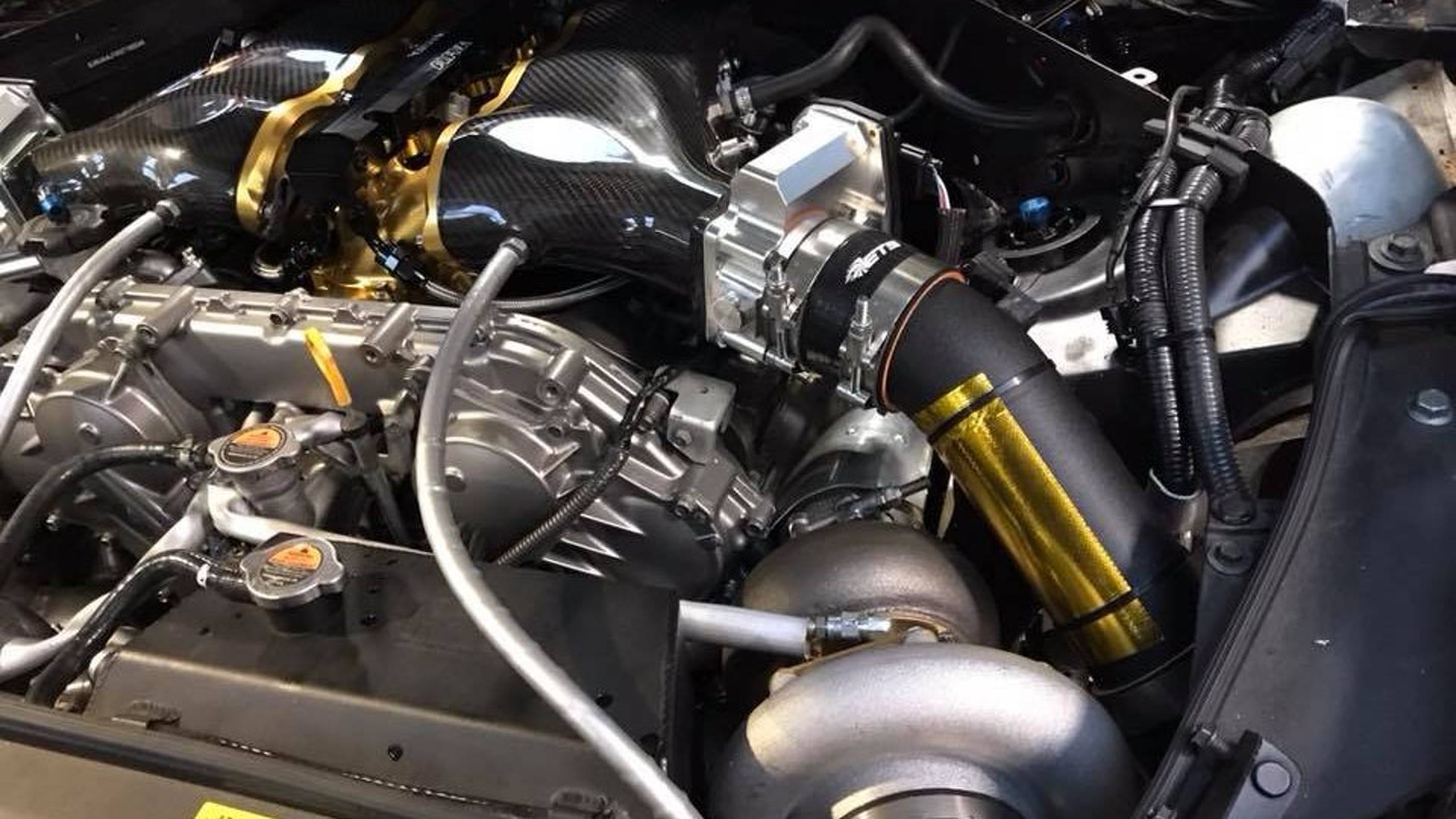 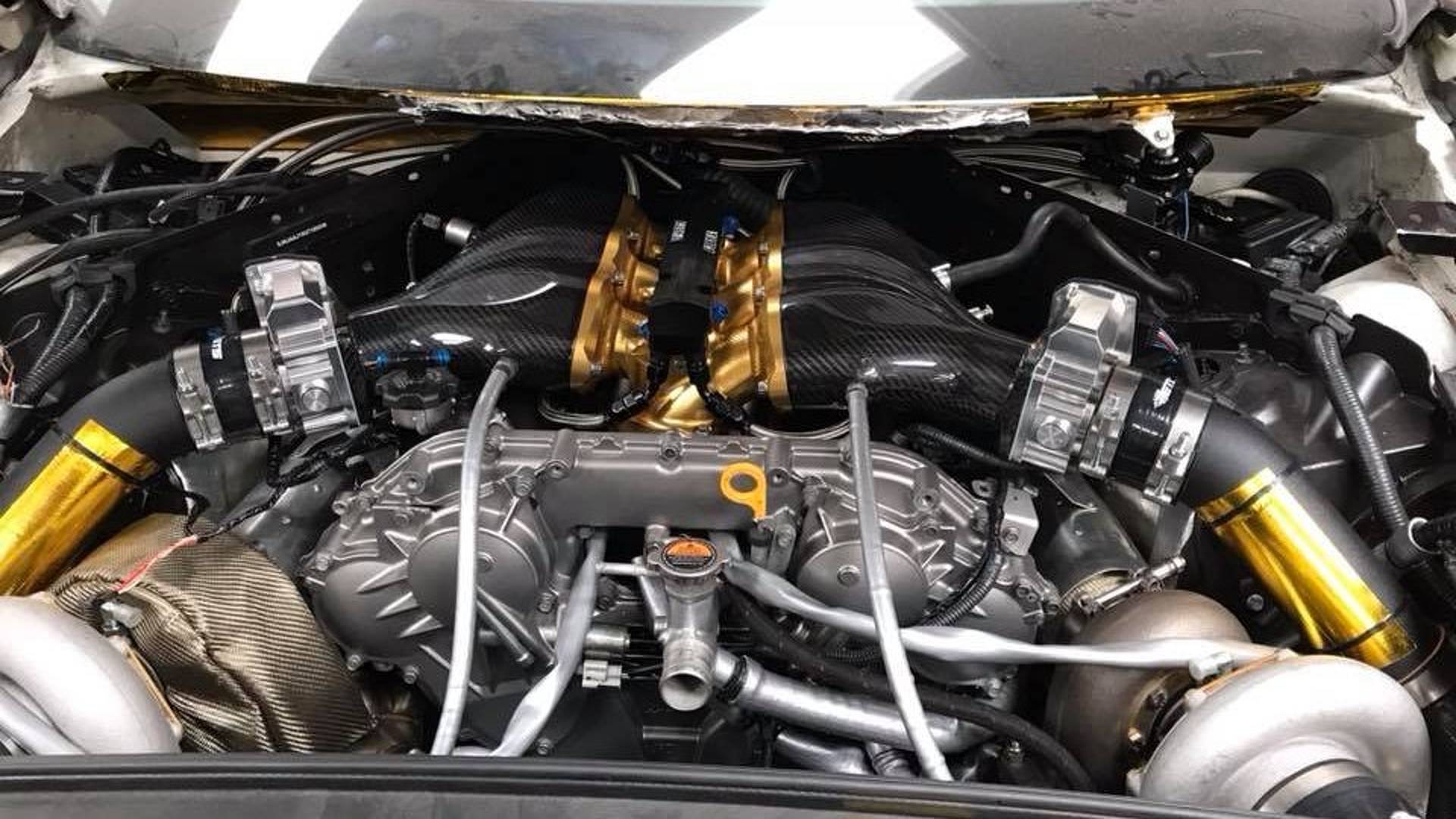 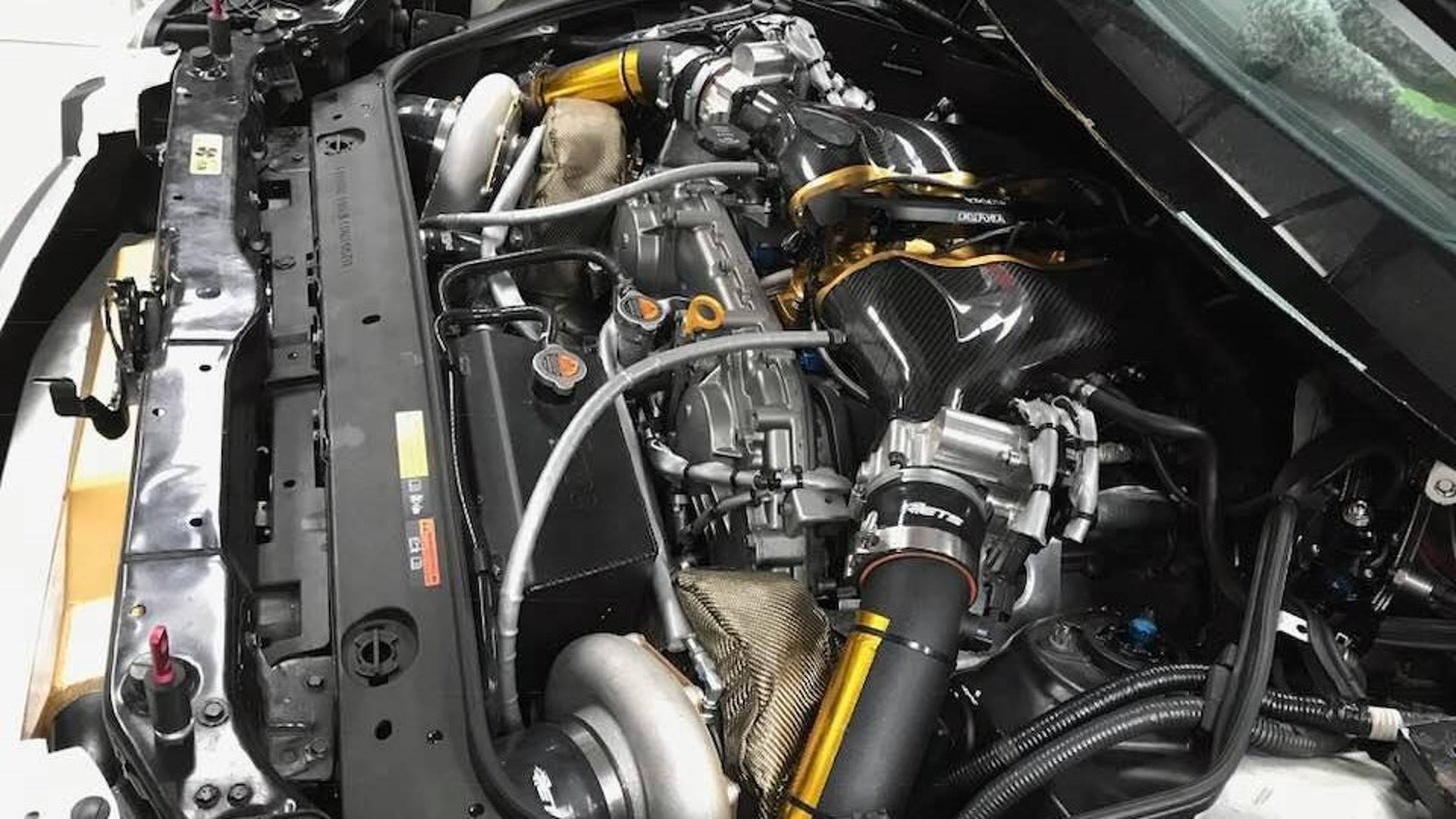