It’s always a special occasion when a rare Ferrari shows up for sale, especially if it’s a former flagship model. The LaFerrari’s precursor was built in 399 examples, plus the 400th car gifted to His Holiness Pope John Paul II by Ferrari. RM Sotheby’s sold the final Enzo back in 2015 for $6.05 million, and now the same auction house has set a new record for the most expensive car sold at an online-only auction with another Enzo.

Chassis number 13303 managed to fetch a whopping $2.64 million during the Driving Into Summer auction and is now only at its third owner. The V12 supercar from Maranello has merely 1,250 original miles on the clock and is one of the very few Enzos ordered with the two-tone racing seats.

If you’re wondering how much value the car has gained in 17 years, the answer would be a lot. Considering it had a sticker price of $652,830, it means the car is now roughly four times more expensive than when it was new in 2003.

Even by today’s standards, the Ferrari Enzo remains a force to be reckoned with. Packing 651 horsepower and 485 pound-feet (657 newton-meters) of torque from its naturally aspirated 6.0-liter engine, the supercar sprints to 60 mph in 3.3 seconds and maxes out at 218 mph (350 km/h). The styling has aged like a fine wine and this particular example is in great condition, save for a few minor body defects and minimal wear and tear inside.

RM Sotheby’s sold another former Ferrari flagship during its online-exclusive Driving Into Summer event. We’re talking about a 1985 288 GTO equipped from the factory with power windows and air-conditioning, which grabbed a cool $2.31M. 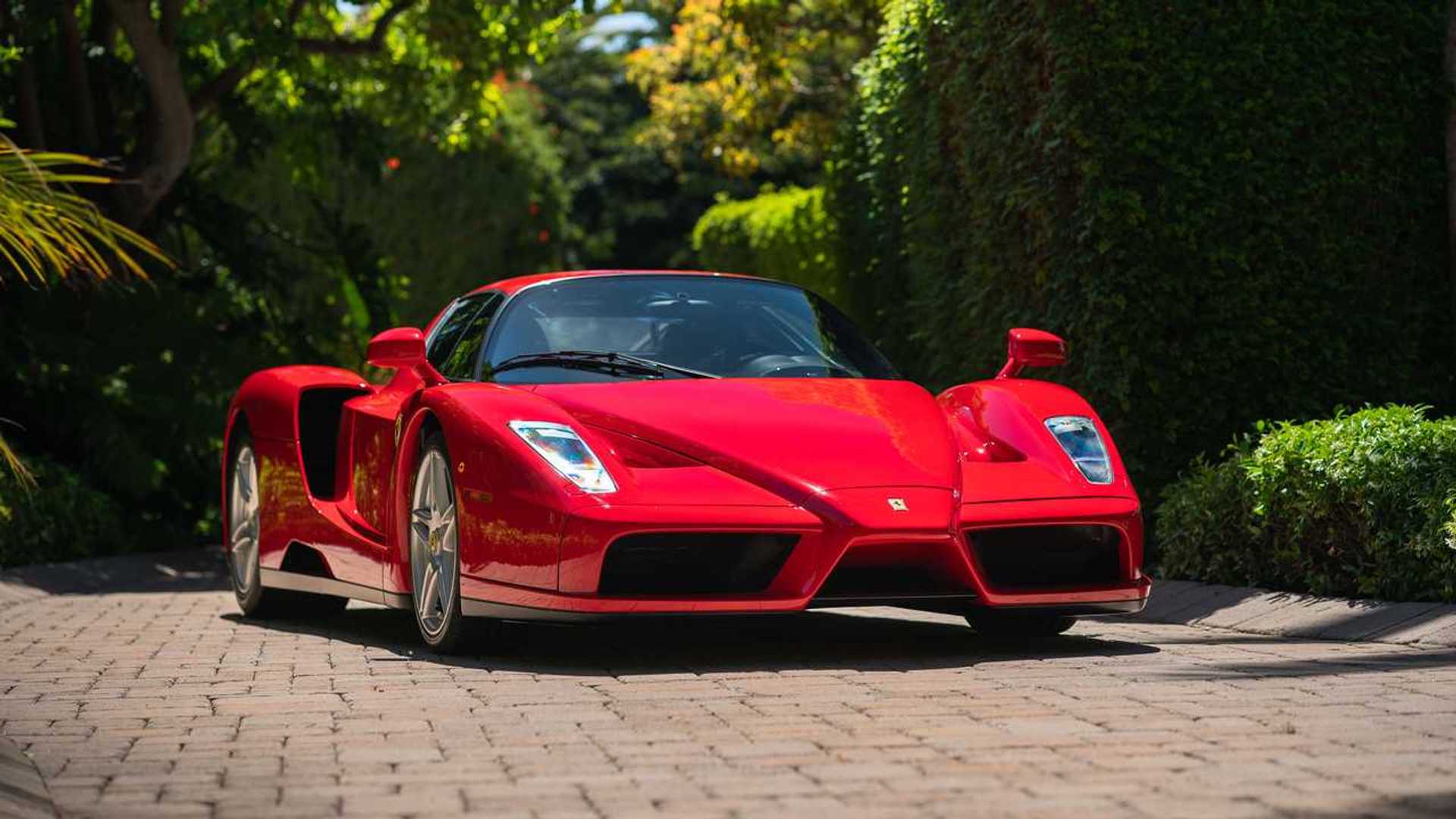 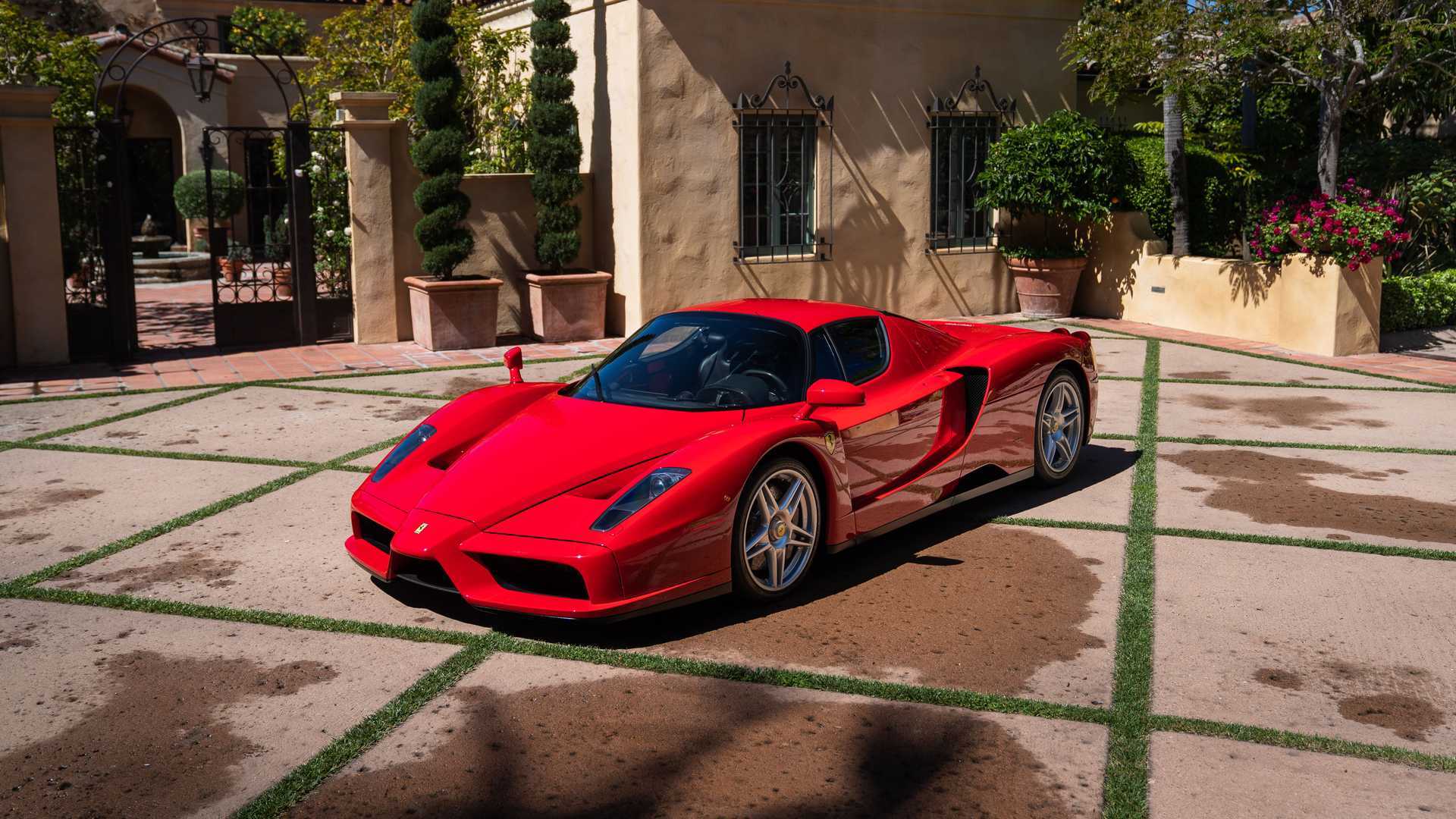 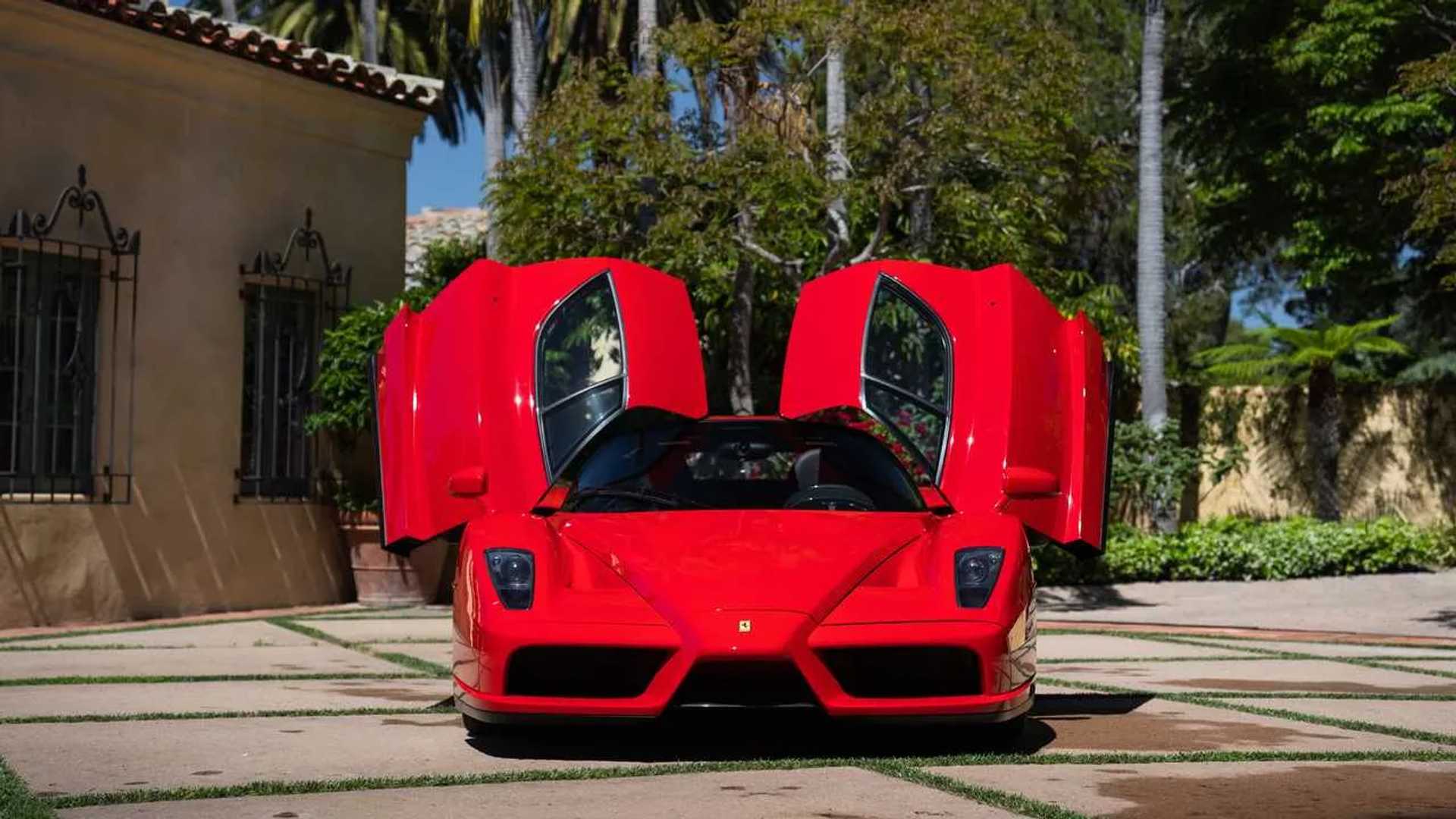 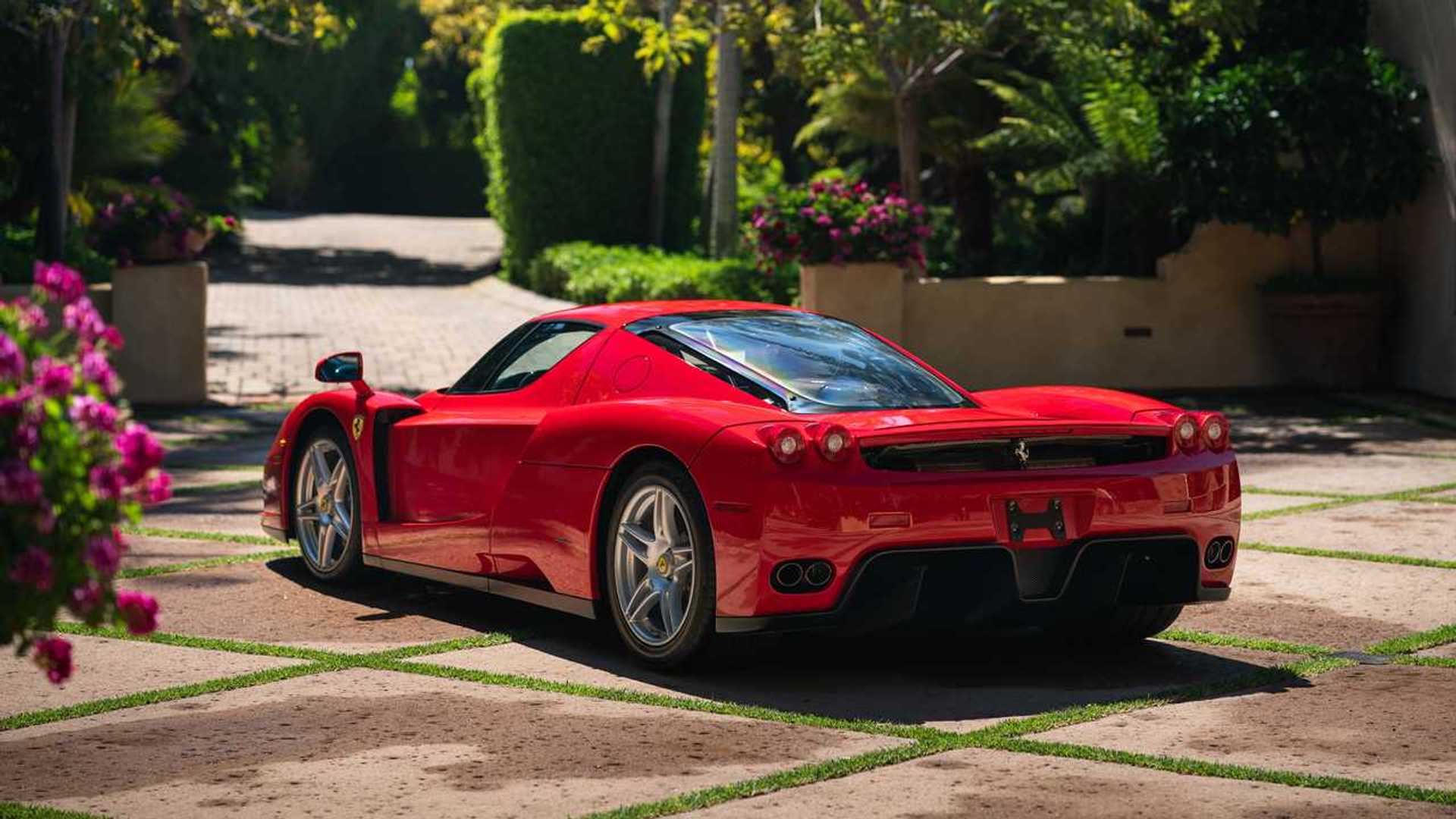