From its sleek body partially made from plastic resin to the diesel engine atypical for a sports car, the concept had a lot going for it.

There used to be a time when Mitsubishi's concepts weren't an SUV-only affair, and the RA is a prime example of when Mitsu used to develop seriously cool vehicles for enthusiasts. Unfortunately only a concept, the two-door coupe proposed the interesting idea of a sports car with a diesel engine hooked up to an AWD system inherited from the Lancer Evolution, but in a next-generation specification.

The Concept-RA had quite a few aces up its sleeve, including Mitsubishi's proprietary Active Steering providing a more linear response by automatically controlling the front wheel turn angle based on the car's speed and the driver's steering input. It also had the Super-All Wheel Control (S-AWC) derived from the Lancer Evolution X, which meant that it came bundled with an active center differential, active stability control, and active yaw control.

At the heart of the Concept-RA was a turbodiesel 2.2-liter four-cylinder engine with direct injection and variable valve timing. Playing the eco-friendly card, Mitsubishi promised low emissions and a relatively healthy output of 201 hp and 310 lb-ft (420 Nm). To cut fuel consumption and boost performance, weight was reduced by using plastic resin for some of the body panels on top of an aluminum space frame.

Then there was the styling, which isn't too shabby even by today's standard. Unveiled more than 11 years ago, the Concept-RA doesn't look dated at all and with a few changes here and there, it would fit nicely in an image right next to an Audi TT, a Porsche Cayman, and an Alpine A110. Those center-lock 21-wheels are a thing of beauty, and so are those two exhaust tips shaped like cannons.

The interior is not half bad either more than a decade later, although the digital instrument cluster looks a bit busy. Nevertheless, the minimalist approach has withstood the test of time and we'd be perfectly ok with a hypothetical production version looking a lot like this. The scissor doors are an exaggeration considering this is far from being a supercar given its small four-banger, but acceptable for a showcar.

Mitsubishi recently explained the demise of its sports cars and why the chances of seeing a new one are slim. The fabled "Evo" badge might return one day, but most likely for an SUV. 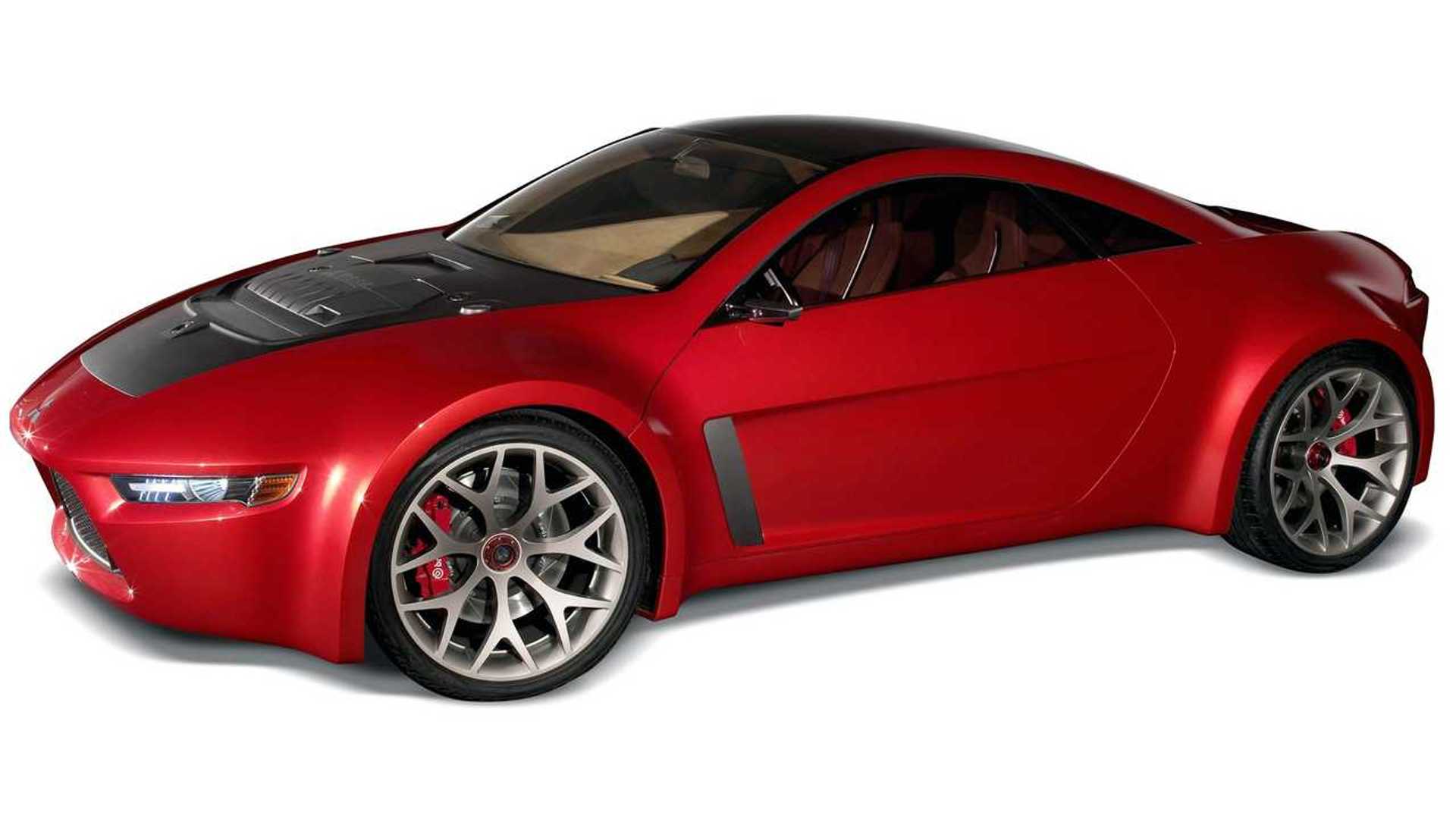 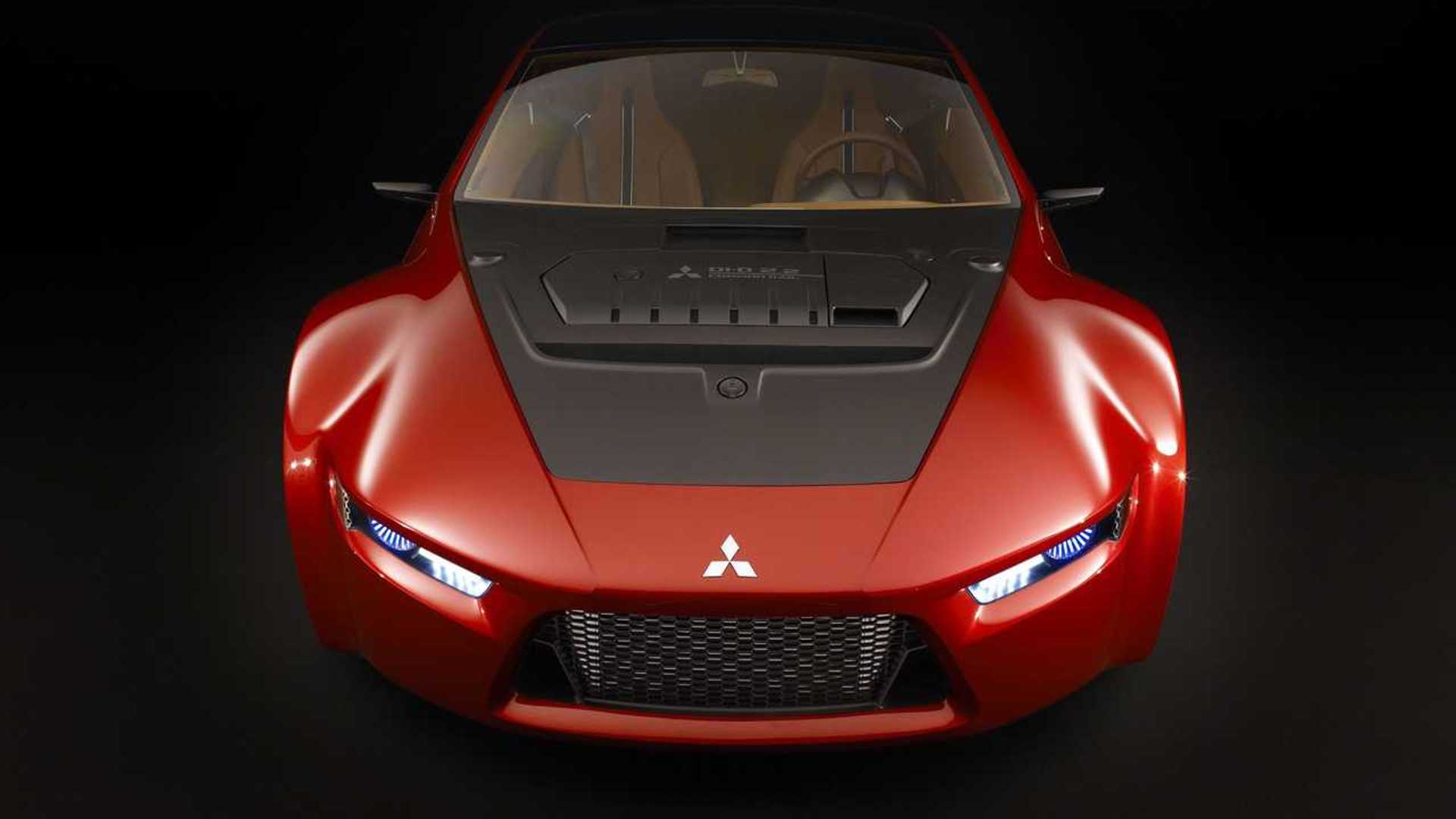 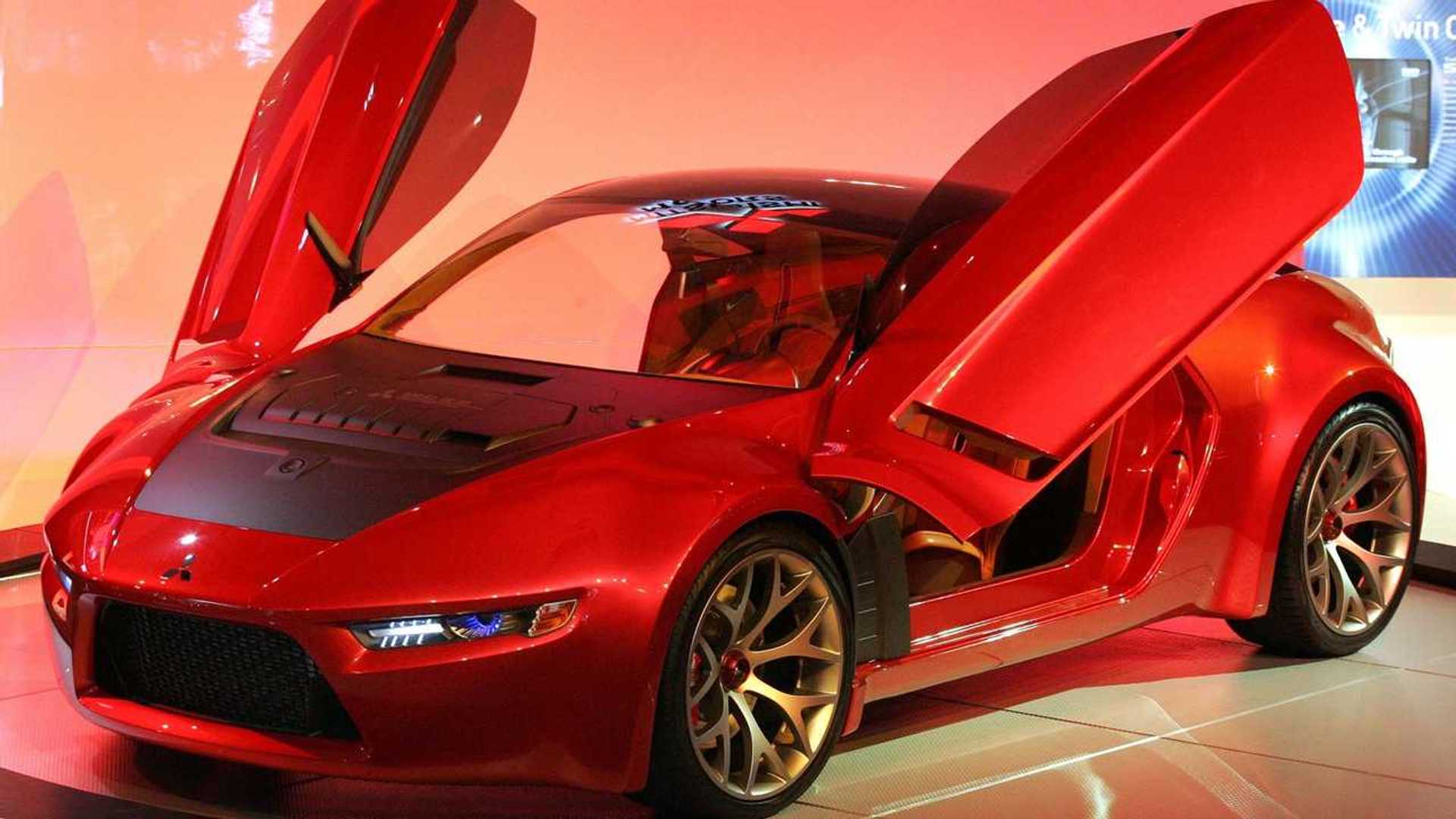 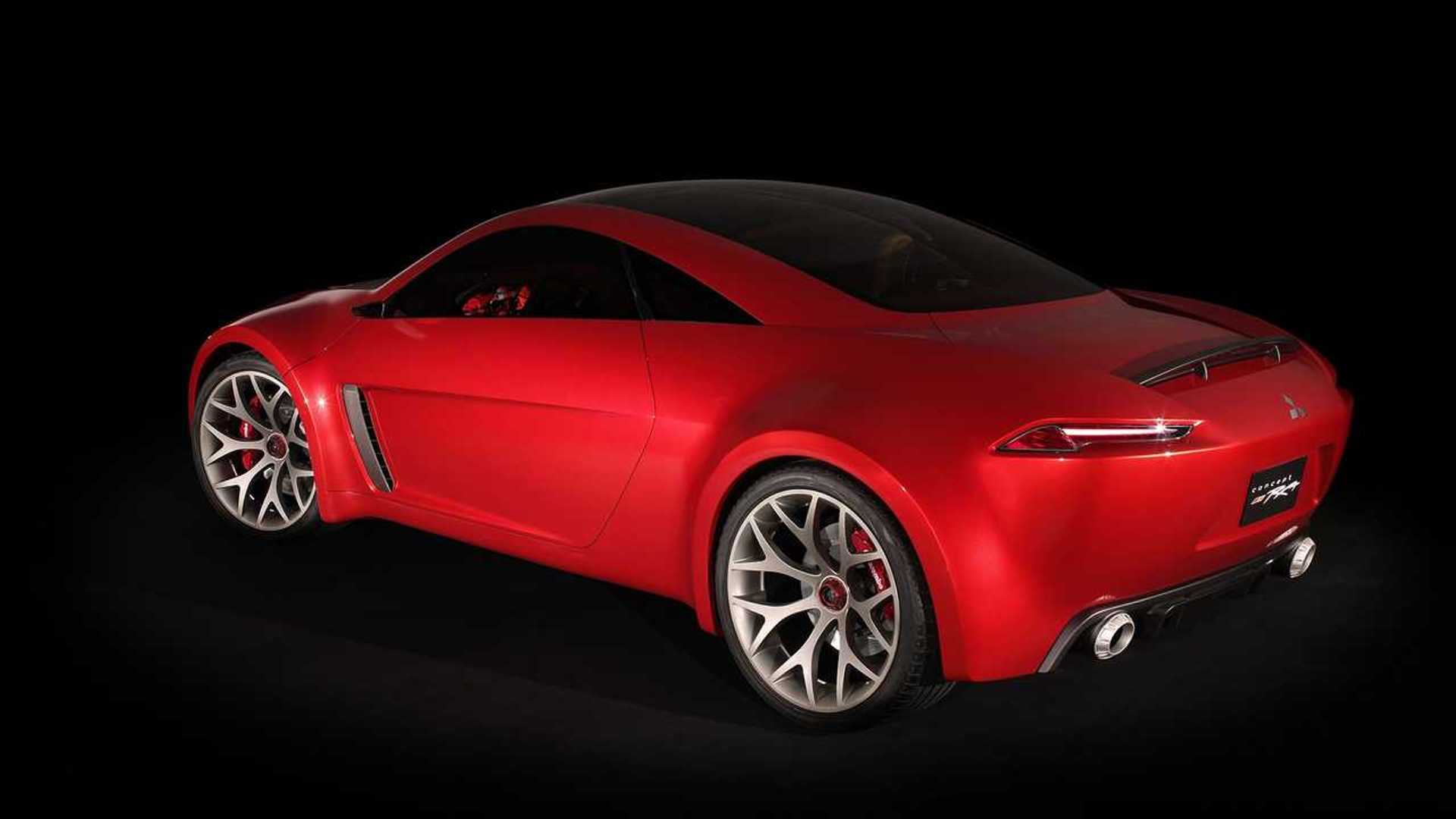