The fastest McLaren ever is on its way to customers.

You've probably heard some people complaining about how all of McLaren's models look alike, but they'd be wrong in saying the Speedtail is another minor variation of the familiar recipe from Woking. One of the first customer cars to be delivered has arrived in Belgium at the dealer in Brussels, and we can all agree it stands out with its swoopy shape and unusual front wheels with aero covers that remain fixed in position while the wheels rotate.

While the Senna embraced the "function follows form" principle to be a lightweight track animal, the Speedtail's unworldly shape is all about achieving a high velocity. At 250 mph (403 km/h), it's the fastest production car ever built by McLaren and a worthy spiritual successor to the 243-mph F1 naturally aspirated machine from the 1990s.

You won't be seeing many of these on the road as production will be strictly limited to just 106 units to perfectly match the iconic F1. All examples of the carbon fiber-bodied UFO on wheels have long been sold out at £1.75 million ($2.16M) a pop before taxes and options. Customer deliveries of what McLaren describes as being its first "Hyper-GT" kicked off at the beginning of the year.

The adjacent images don't tell the whole story as they're unable to illustrate the Speedtail's impressive footprint. The car is actually 5.2 meters (204.7 inches) long and has a perfectly flat underfloor to maximize airflow in conjunction with the elongated rear end to make the car as sleek as possible. It's the most aero-efficient road car McLaren has ever built and can be lowered by 35 millimeters (1.4 inches) when the Velocity mode is activated to unlock the entire speed potential. Once it's lowered, the Speedtail's highest point is just 1120 mm (44.1 inches) above the road.

The Speedtail is one of the many new members of the expanding McLaren family, which recently added the 765LT as a hardcore version of the already intense 720S. These cars are part of the Track25 business plan revealed a couple of years ago at the Goodwood Festival of Speed to announce a £1.2billion ($1.48M) investment needed to launch 18 new cars or derivatives by late 2025. 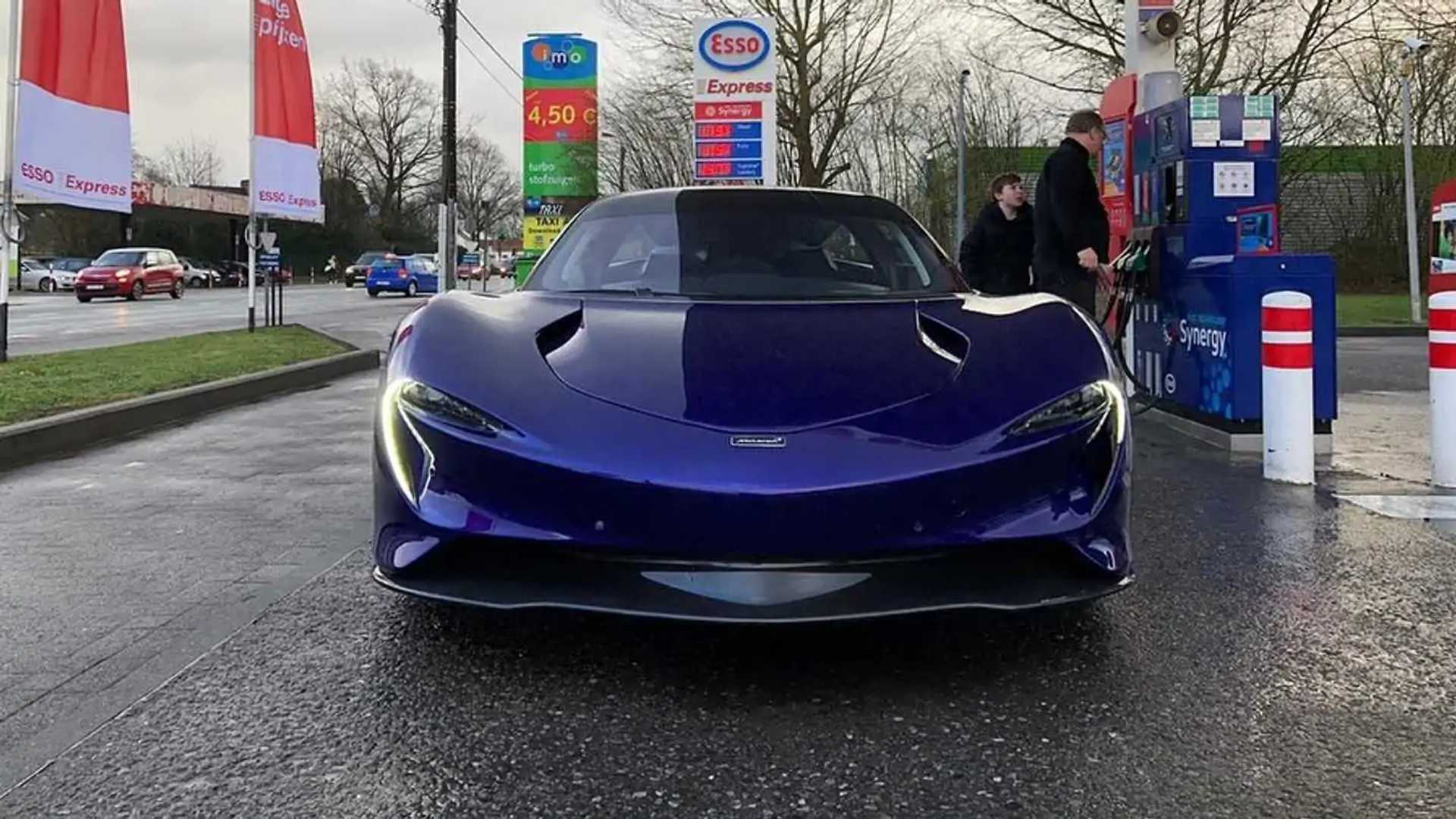 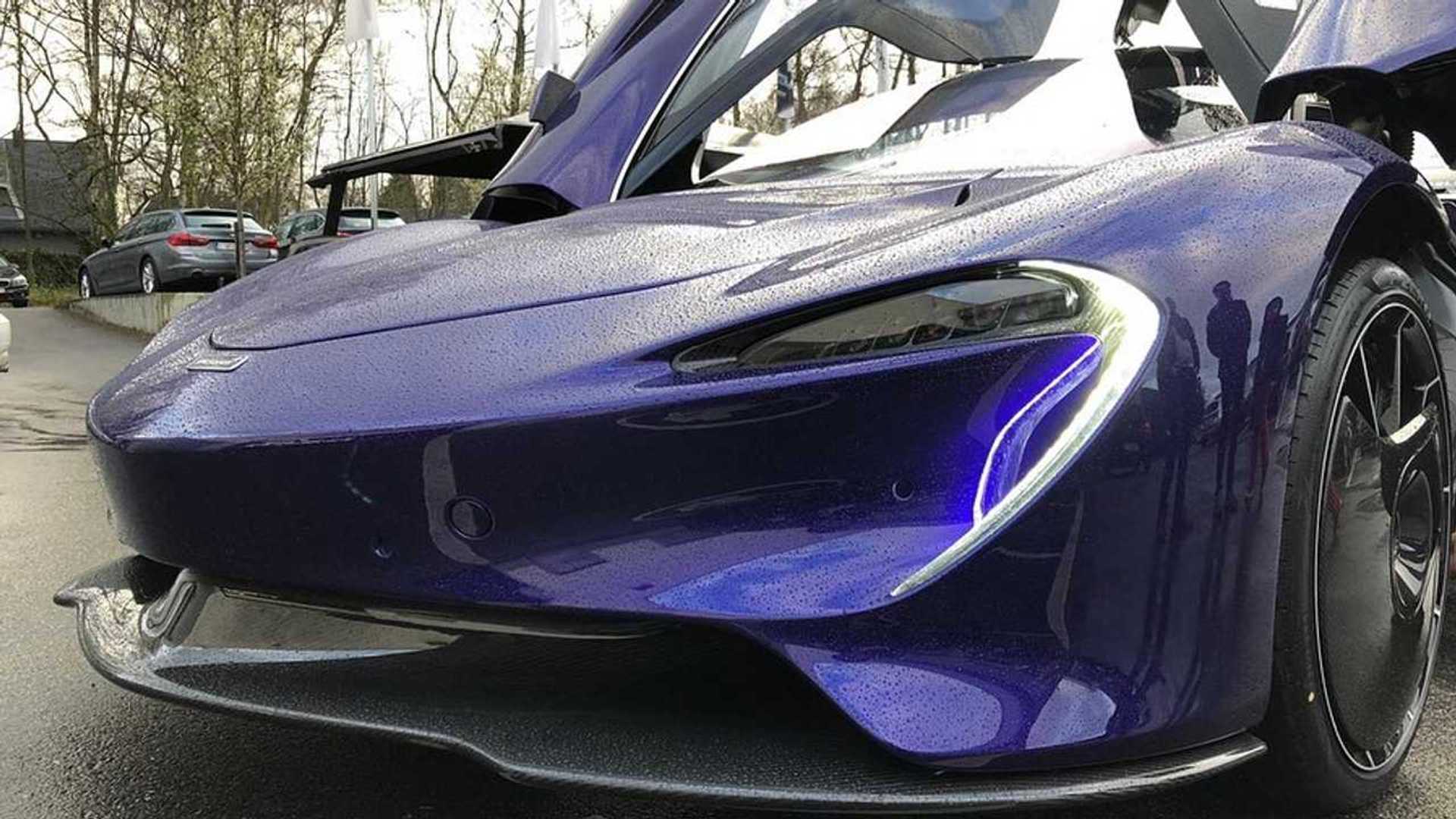 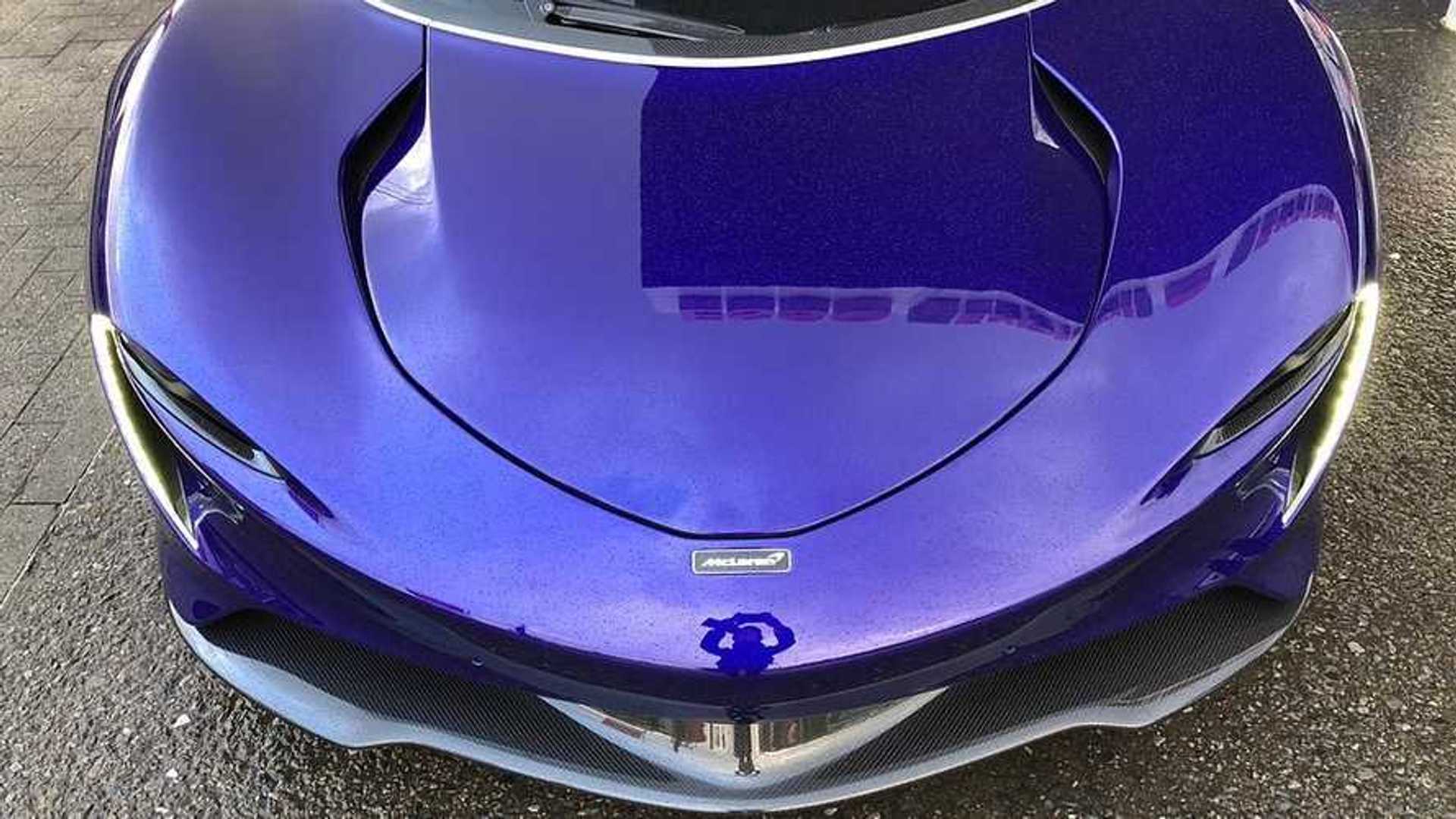