Who says you can't go on an adventure without looking good?

After lingering for quite some time in the market, Mazda finally gives the BT-50 pickup truck a full revamp for its third generation. Revealed via a live stream event hosted by Mazda Australia, the Japanese ute joins the pickup truck fray that's starting to heat up across the globe.

As expected, the 2021 Mazda BT-50 carries the marque's proprietary Kodo design language, which makes the all-new truck resemble its crossover sibling, the Mazda CX-9. Combining utility and luxury in a sultry-looking package, the BT-50 is initially available in dual-cab body style for its global reveal.

Probably the biggest revision with the BT-50 is with its underpinnings as it now sits atop an Isuzu platform, specifically the Isuzu D-Max that it's based on. As such, it drops the previous Ford engine for a new four-cylinder 3.0-liter turbodiesel engine with 188 horsepower (140 kilowatts) and 450 Newton-meters (332 pound-feet).

Power is sent to the wheels via a six-speed manual or automatic transmissions, available in both 4x4 and 4x2 flavors. A less powerful and smaller engine is expected to be added to the engine options for lower trims before it goes on sale in Australia towards the end of this year.

Apart from its underpinnings and engine, the 2021 Mazda BT-50 also shares its 9.0-inch touchscreen infotainment and climate controls with the new Isuzu D-Max that was launched in Thailand last year. The whole cabin design, however, is pure Mazda, so expect the same finesse in design execution in this utilitarian pickup truck.

Mazda hasn't announced the pricing for the 2021 BT-50, as well as its availability in other markets, but it is said that it will be built alongside the D-Max in Thailand. See the press release below for more details about the third-generation Mazda BT-50. 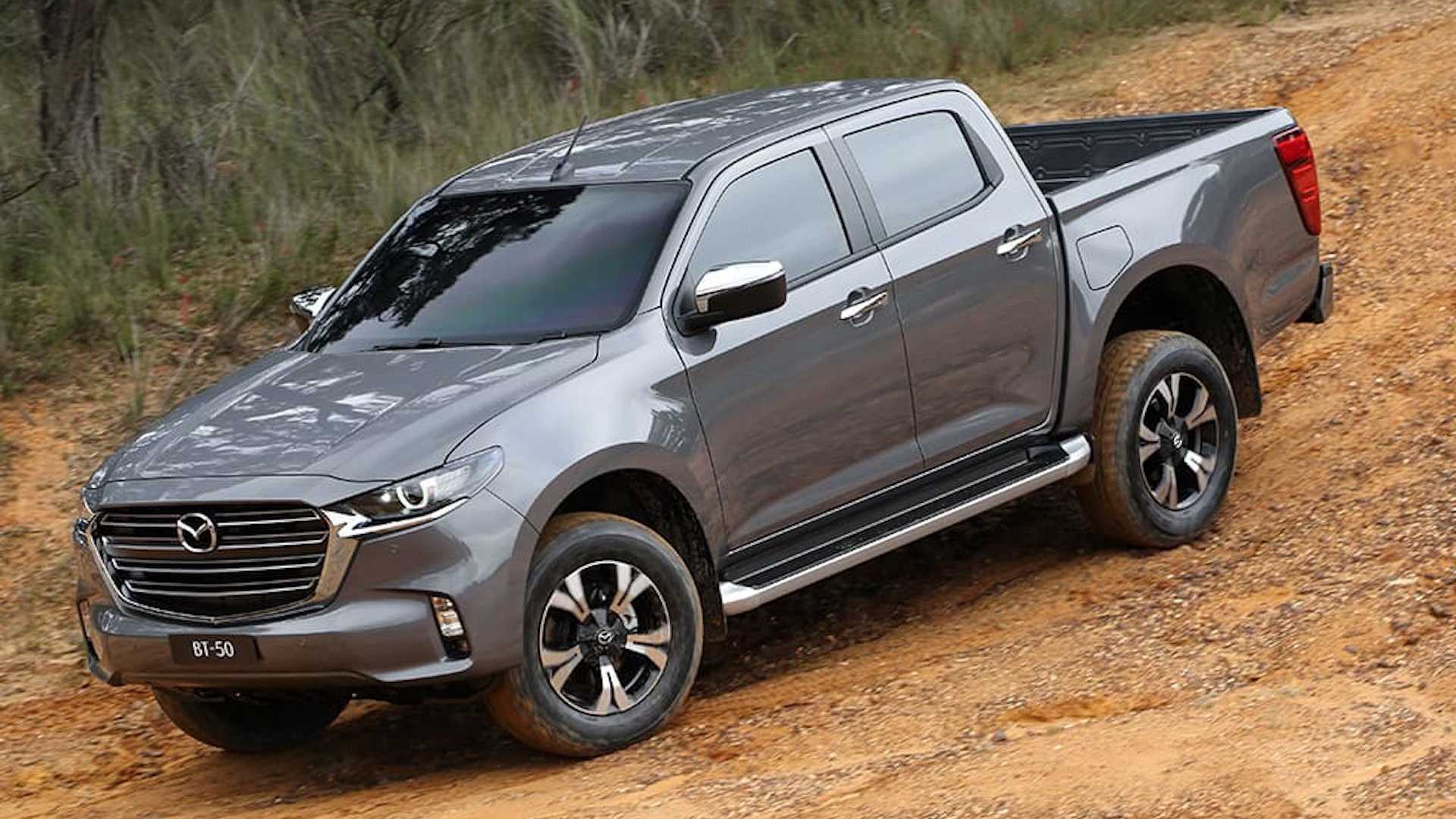 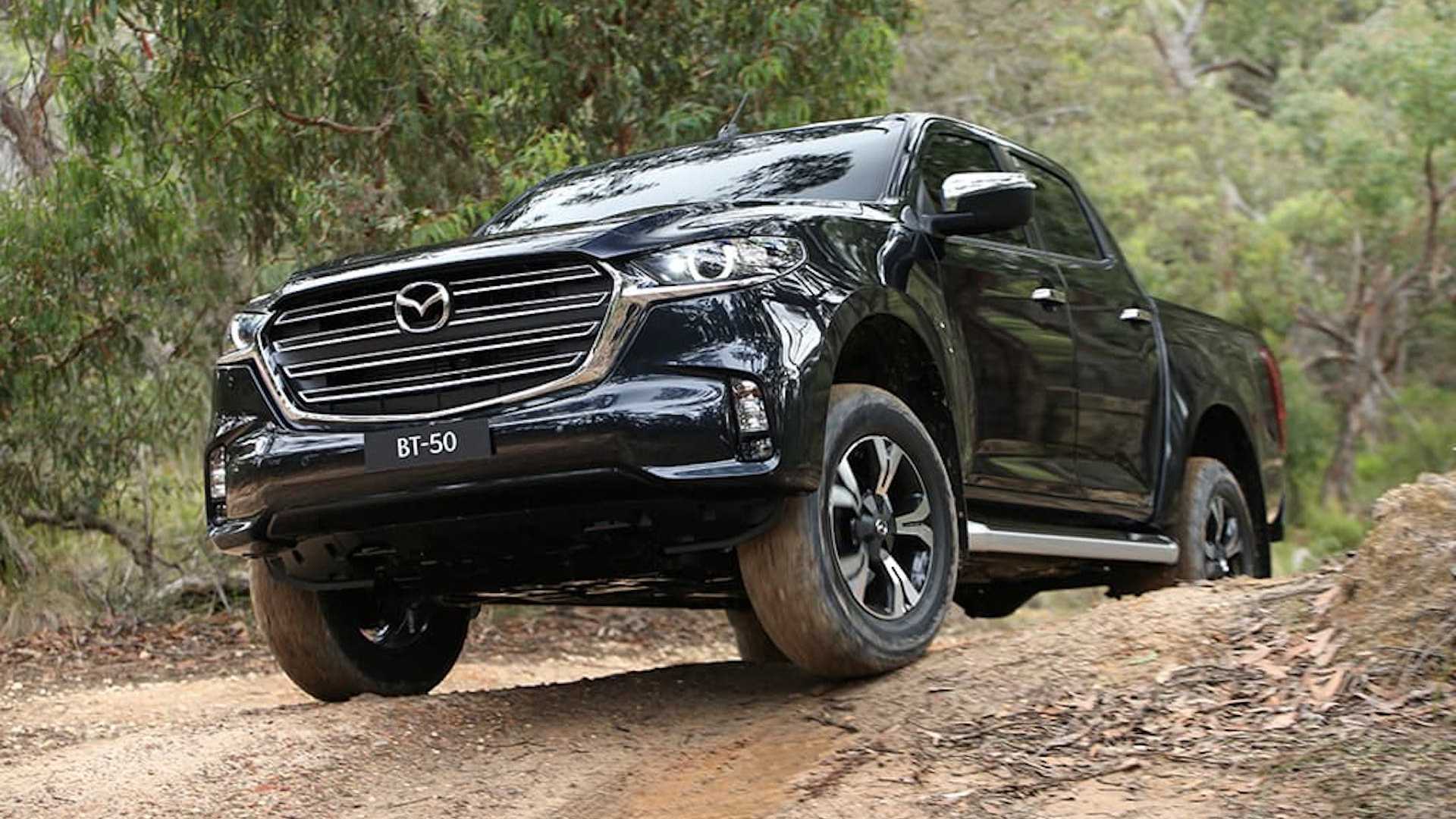 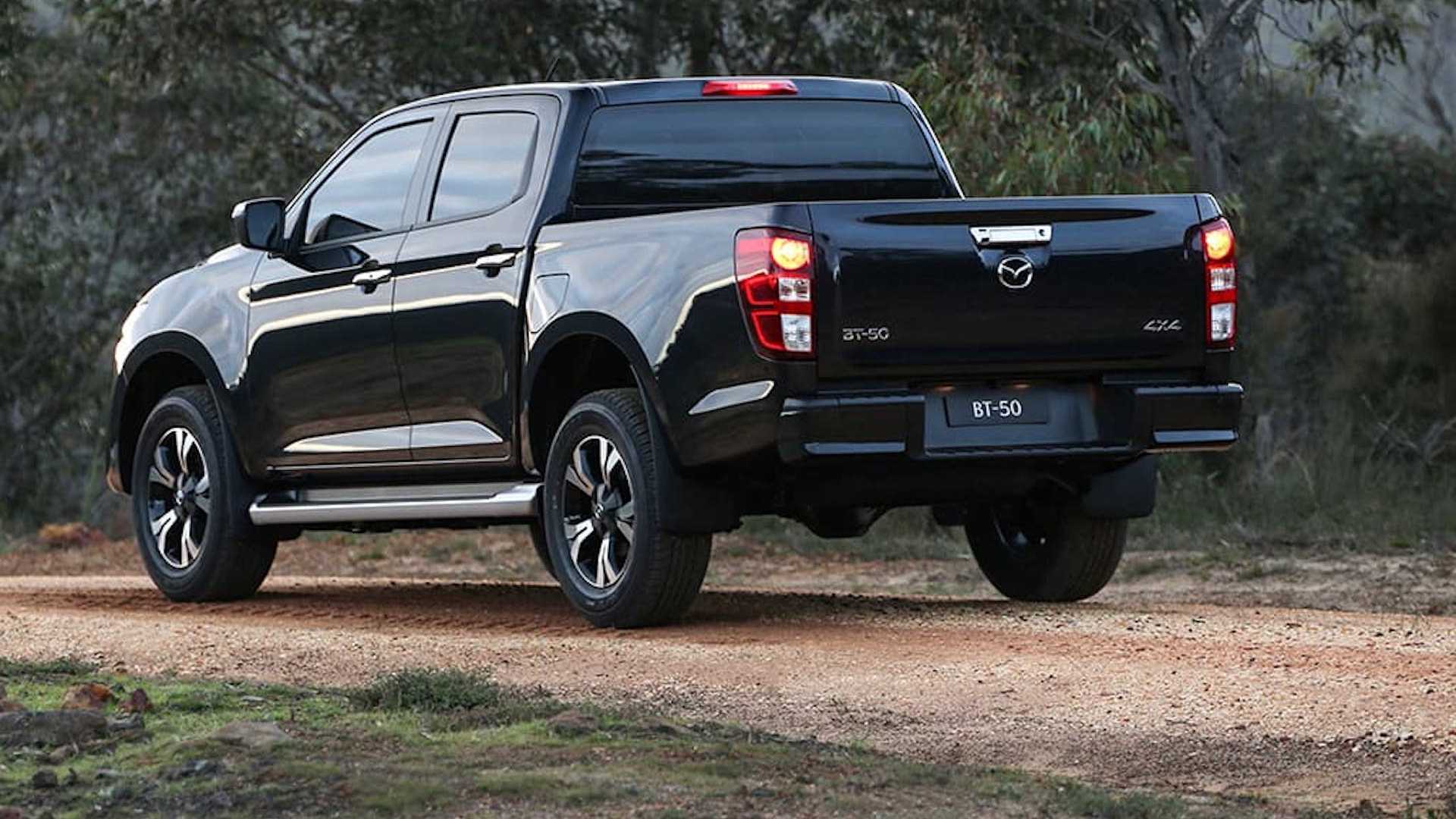 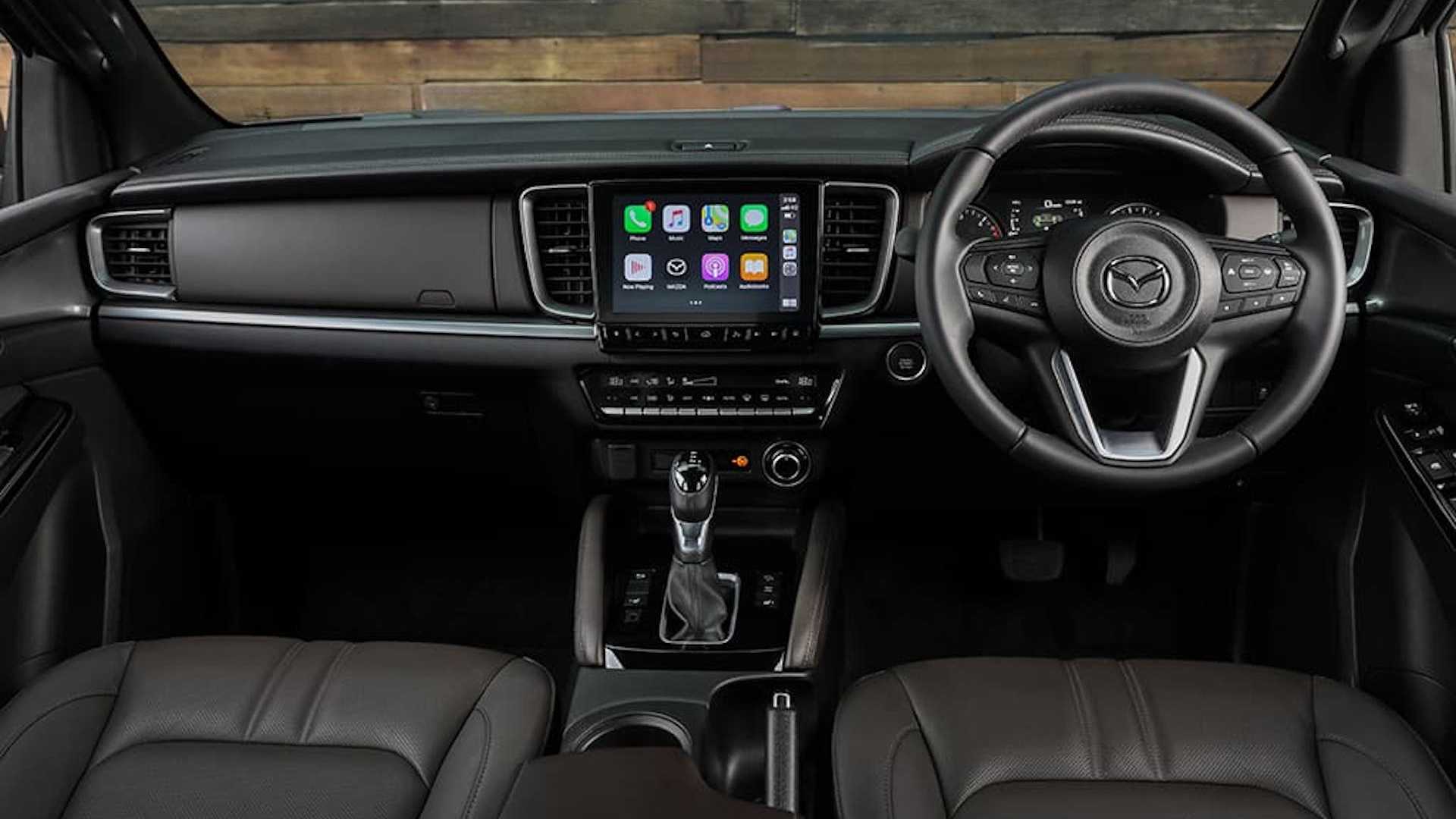