The truck-based SUV is essentially a facelifted version of the Terra.

Guess who's back? Now with a hyphen in its name, the Nissan X-Terra returns following a five-year hiatus. It's not the Xterra you used to know as the SUV doesn't ride on the F-Alpha platform anymore, but rather uses the same underpinnings as the Nissan Navara. What we're dealing with here is basically a facelifted version of the Terra, a three-row SUV introduced in 2018.

Launched today in the Middle East, the 2021 X-Terra gets revised LED headlights and taillights along with an updated grille compared to the Terra it's based upon. These changes are also planned for the donor SUV as well and continue inside the cabin where a new nine-inch infotainment system has been installed and the HVAC controls look more modern.

An 11-inch flip-down screen with HDMI input offers entertainment for the whole family (well, except for the driver), while the second- and third-row occupants have their own climate controls mounted in the ceiling. Nissan's "Zero Gravity" seats for the front and middle rows promise to reduce fatigue during extended journeys, and the second and third rows are positioned slightly higher to provide a better look at the big screen.

The interior layout is configurable thanks to a 60/40 split-folding second row and a 50/50 split third row. Fold them down and you get a flat cargo floor for increased luggage capacity, and there are armrests between the middle-row seats with a pair of cupholders, bringing the grand total to 10. Leather upholstery extends all the way to the back on higher-end trim levels, and there's also a digital rearview mirror.

In the Middle East, Nissan will sell the 2021 X-Terra with a four-cylinder 2.5-liter gasoline engine developing 165 horsepower and 241 Newton-meters (178 pound-feet) of torque. That doesn't sound like much for such a large and heavy SUV, but the silver lining is drivers get some serious off-road kit. The 4WD models have an electronic locking rear differential and a brake limited-slip differential, along with Hill Descent Control and Hill Start Assist systems.

The seven-speed automatic transmission has a 4LO mode for when the going gets tough, but if you don't need any of the off-road upgrades, the 2021 X-Terra is also available in a 2WD configuration for all the trim levels but the range-topping Platinum offered only with 4WD.

It remains to be seen whether Nissan will extend the X-Terra's availability beyond the Middle East and sell the truck-based SUV in other markets where it would slot between the X-Trail / Rogue and the Patrol / Armada. 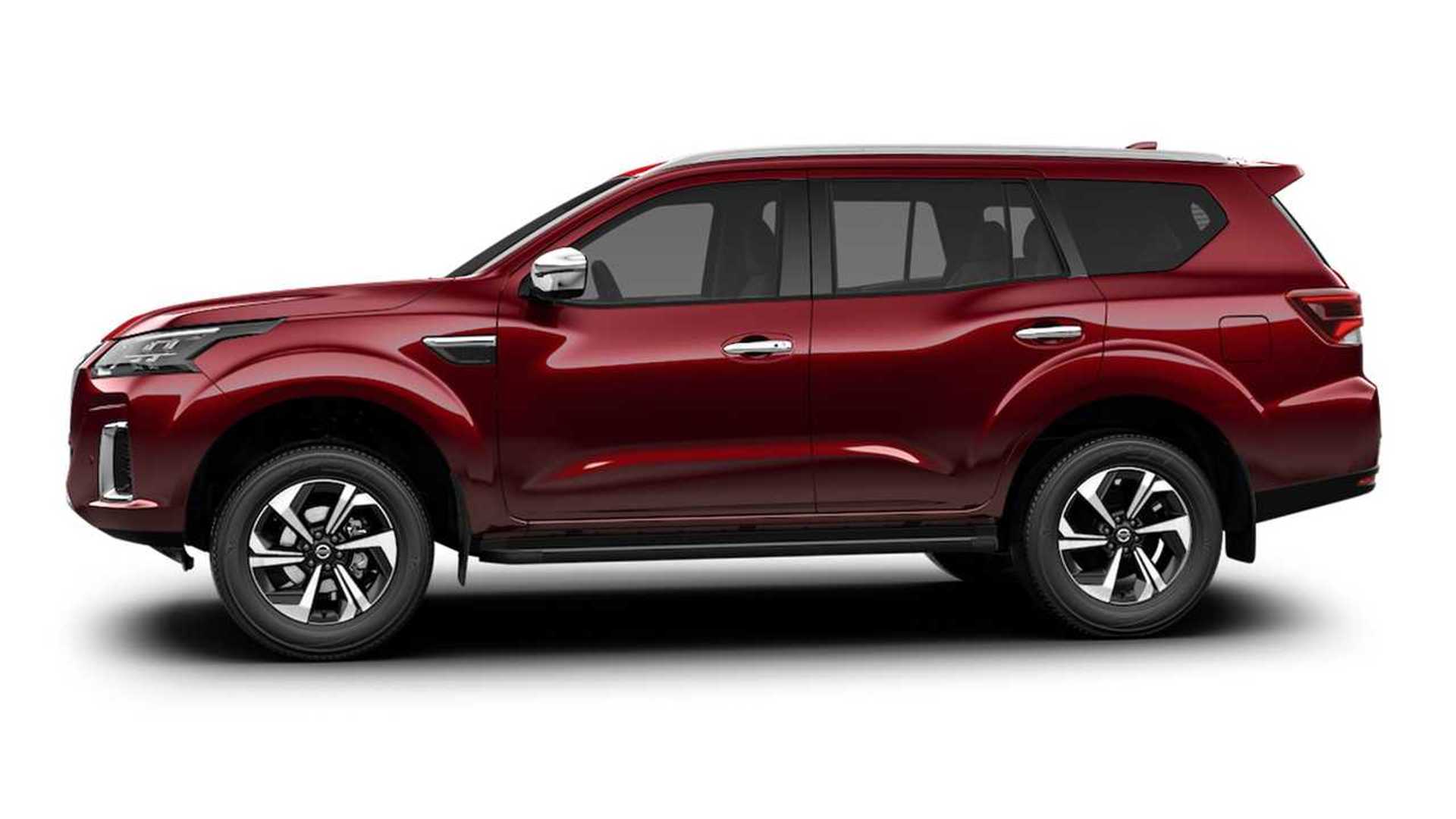 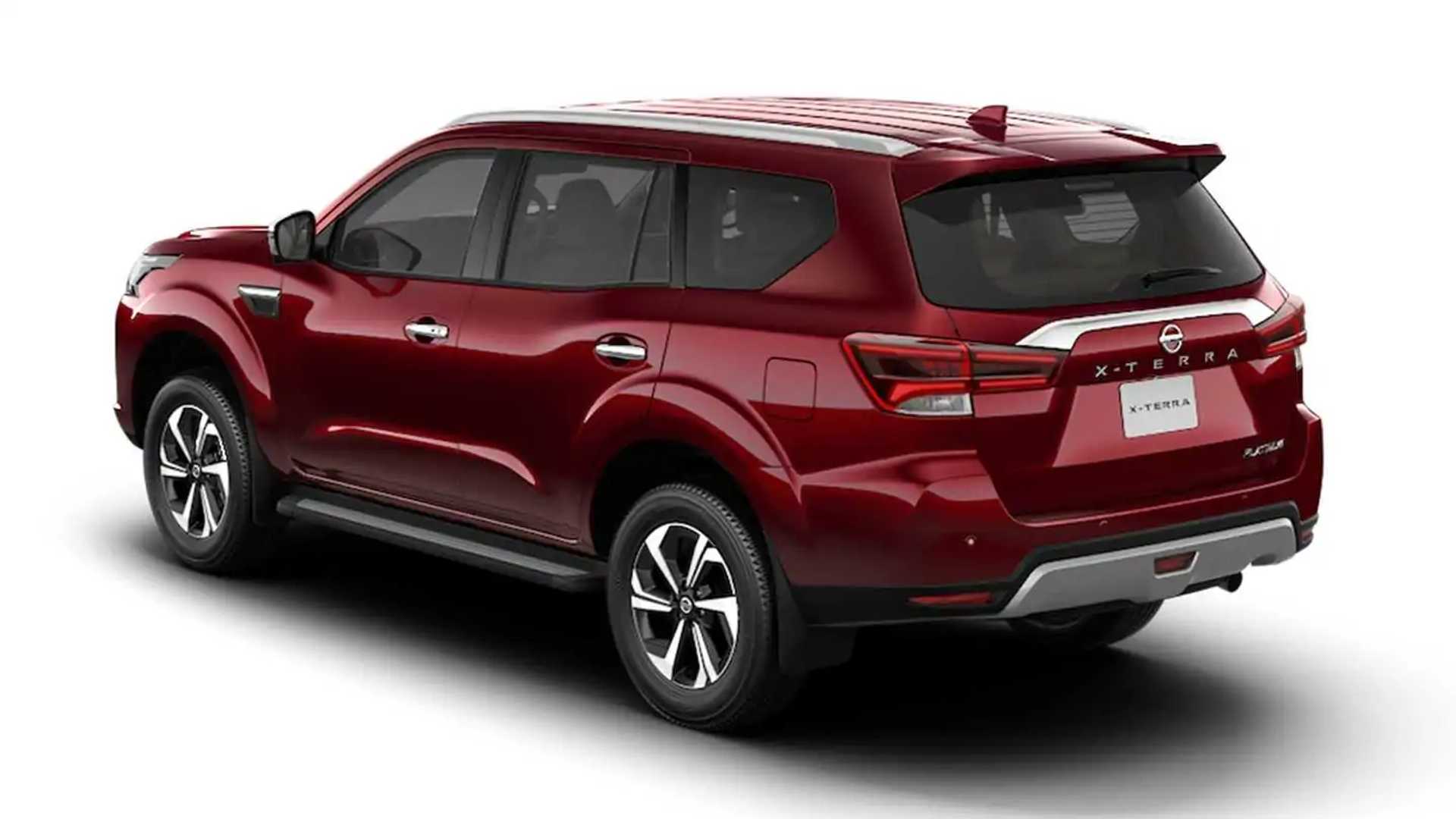