Santa Cruz is a city on central California’s coast and also the name of Hyundai's upcoming pickup model.

Trucks probably make Ford and GM more money than cars do, so the Korean automaker would be foolish not to try, though it feels like it's taking forever to develop.

The Hyundai pickup has been under discussion for many years. There's even a concept, shown way back in 2015. But we know it's not an accurate preview, not only because the styling looks like a sporty Tucson, but also because the company wants something big and tough-looking.

While no two Hyundai models look the same, we like this rendering from Kleber Silva, which adds the features of the latest Santa Fe SUV to an existing American truck body. This is a good direction to take the front end, since we see those narrow headlights and imposing grille not only on the Santa Fe, but also the larger Palisade.

Hyundai designer Luc Donckerwolke told us not to expect a production version of the 2015 Santa Cruz concept as well, revealing only that the "process to put it into production is now underway."

To make financial sense in the chicken tax world, it would have to be put together in North America, most likely at the production plant in Montgomery, Alabama.

Meanwhile, Hyundai Vice President of Product Mike O'Brien may have let slip the intended market for the Santa Cruz. In his words, the used Toyota Tacomas are being snapped up off lots because of their low prices. So we're most likely looking at the compact segment and a ballpark figure below $24,000.

Lackluster engine power shouldn't be a problem here, so Hyundai can give us a basic 2.5-liter with FWD and a 6-speed auto. But its customers kind of expect a good infotainment system, cheap options, and excellent warranty. 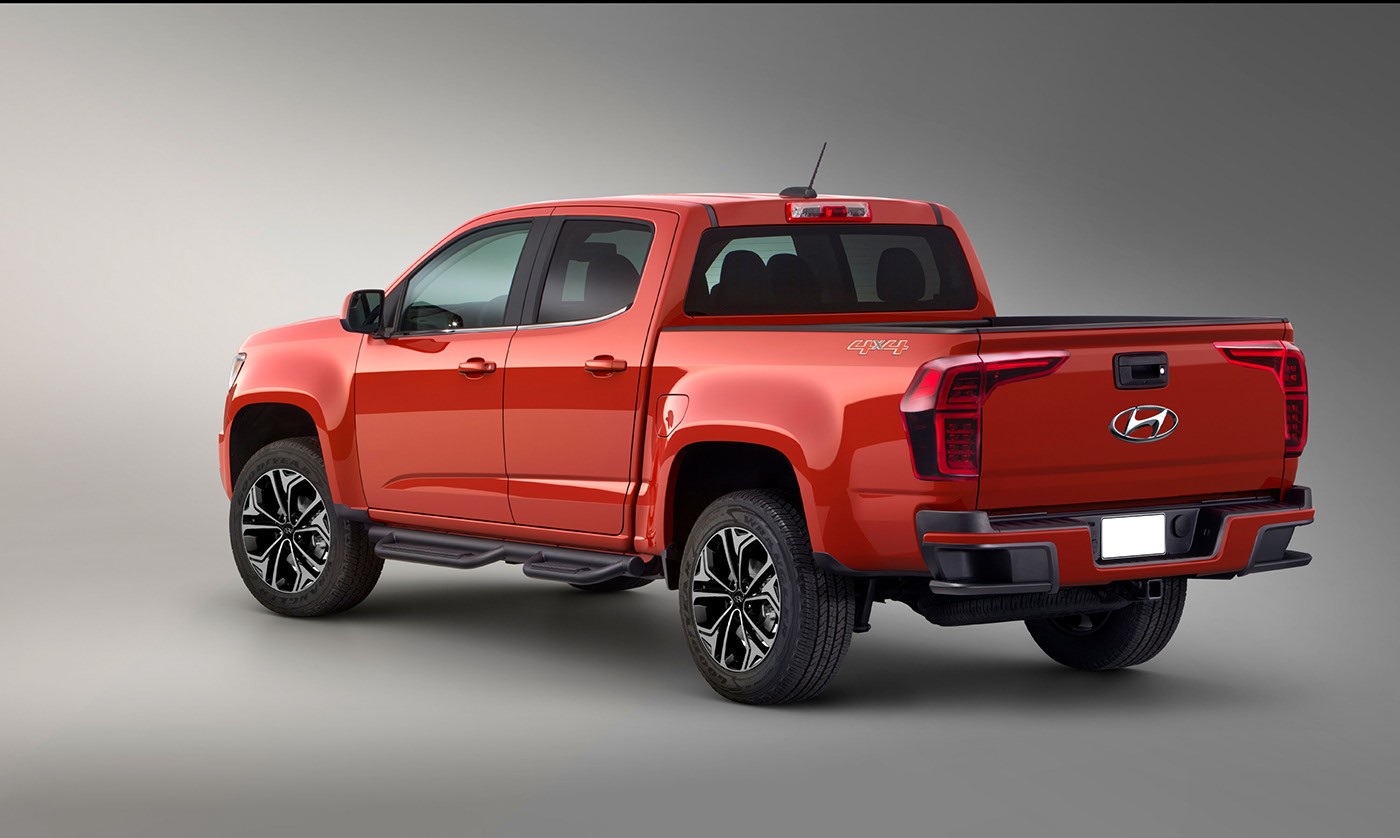