These Lego models are the closest most gearheads will ever get to owning a Lamborghini.

A German Lego fanatic known only as Georg is behind this incredible Lamborghini Countach replica. The model is 1:8 scale and was created using the aid of a computer program that mapped out where to put the bricks. The actual assembly process took Georg some two weeks and an unknown amount of bricks. 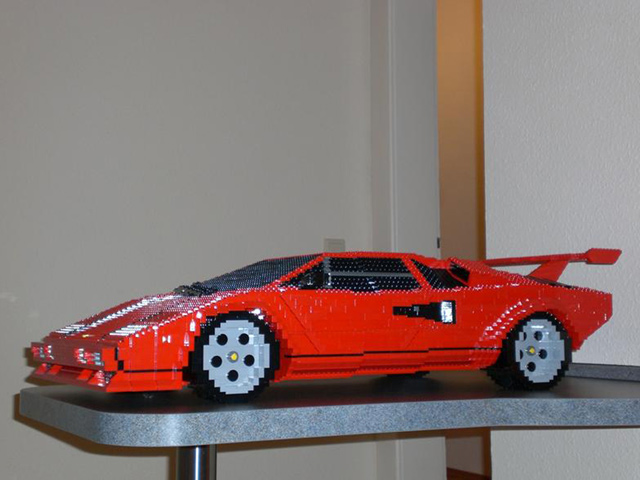 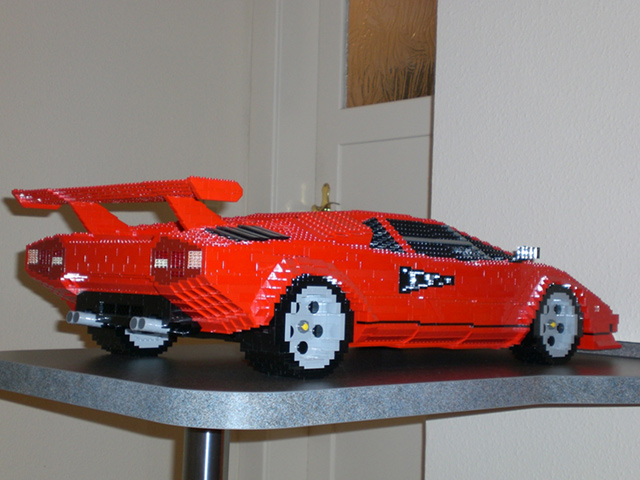 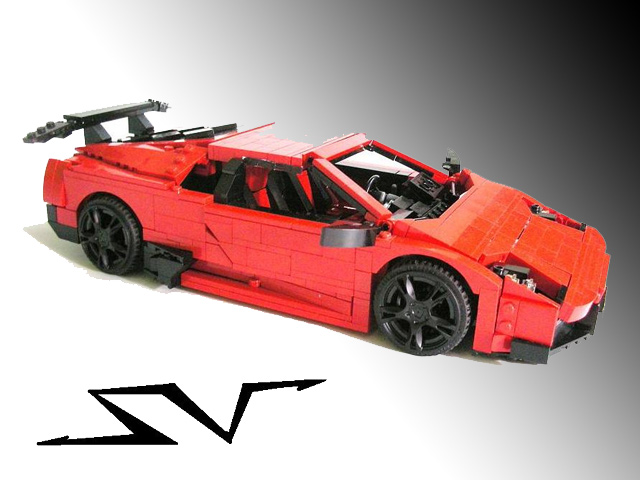 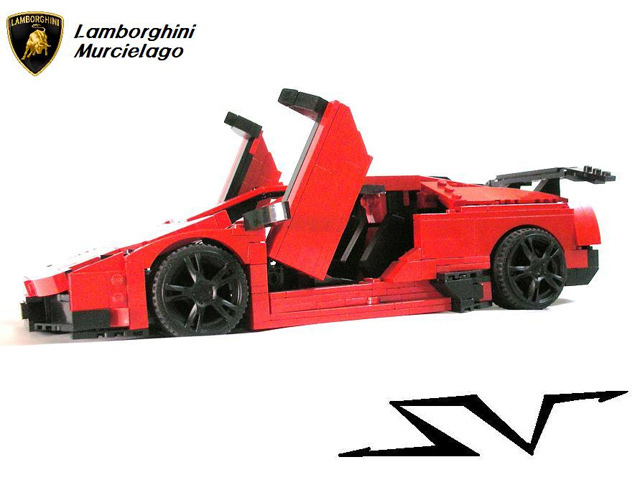 If you're someone who prefers to follow instructions rather than fly solo, then this Lego Lamborghini is for you. This toy brick Lambo can be purchased from Amazon for $192 (most recent price). That may be a lot to some, but can you really place a price on a set of instructions that guide you in the creation of a Gallardo LP 560-4? 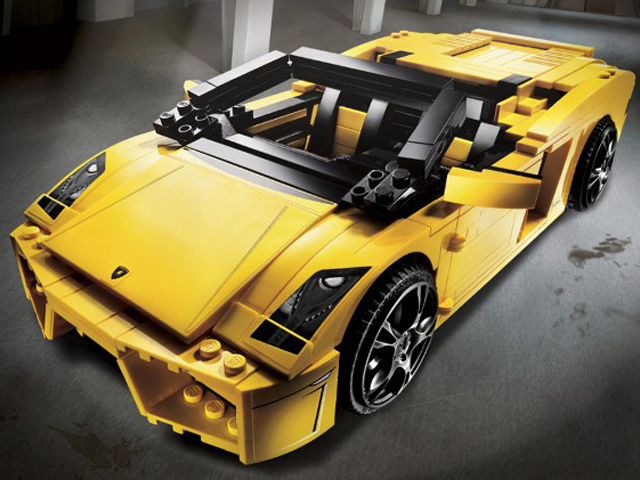 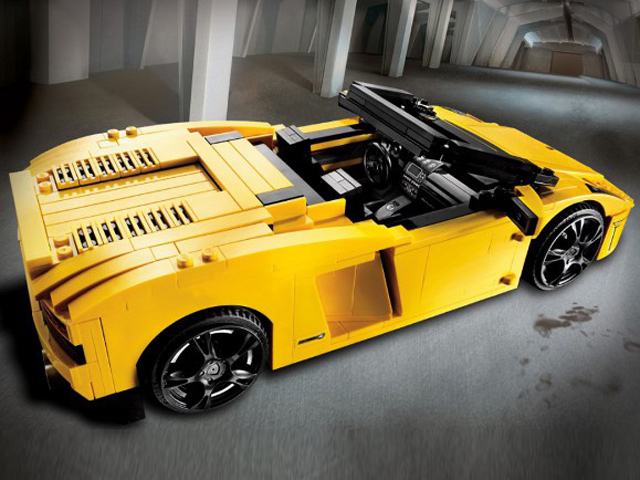 Not only does this Diablo Lego model feature working doors, it also features working headlights. While it's not as finely detailed as some of these other models, the whole working headlights and doors earn it a spot on this list. 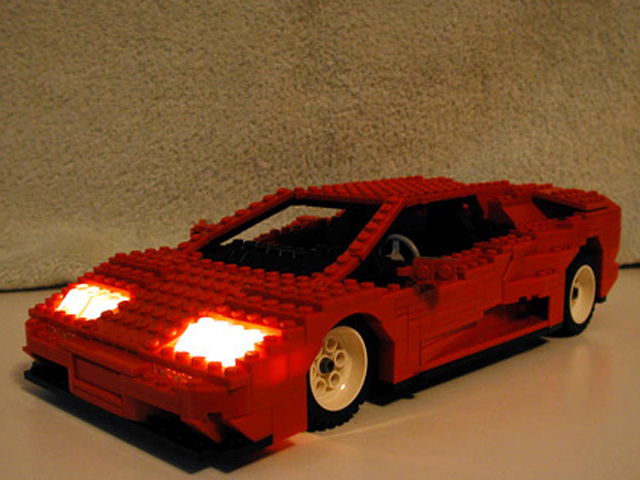 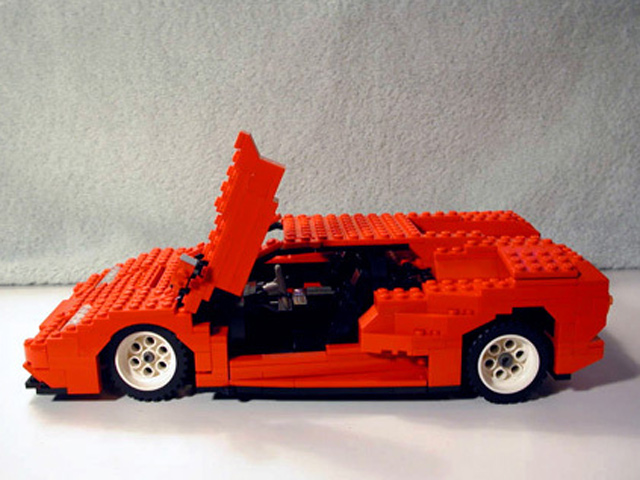