Though not loved by everyone, the shooting brake bodystyle is certainly unique, offering more space in a sportscar design.

There's no question that a shooting-brake body-style doesn't appeal to everyone. The design's origins date back to 19th century Britain, where hunters required some extra cargo capacity. The word "brake" was added to the name for the chassis that was connected to horses. As horses and carriages gave way to cars in the early 20th century, the shooting brake design managed to survive. While not utilized very often, European automakers have been known to revive it from time to time, often with mixed reactions.

Perhaps the car with shooting-brake styling that we're most familiar with these days is the Ferrari FF. In an effort to depart away from the typical GT car, the automaker took a different approach by designing the FF to not only be the first all-wheel-drive Ferrari, but to also offer greater cargo space. But fear not, under the hood it's powered by a 6.3-liter V12 with 651 horsepower. Combined with 16 cu ft. of space in the back (28 when the seats are folded flat) and a top speed of 335 km/h, this is undoubtedly one of the most controversial Ferraris, but also one of the most suitable for daily living. 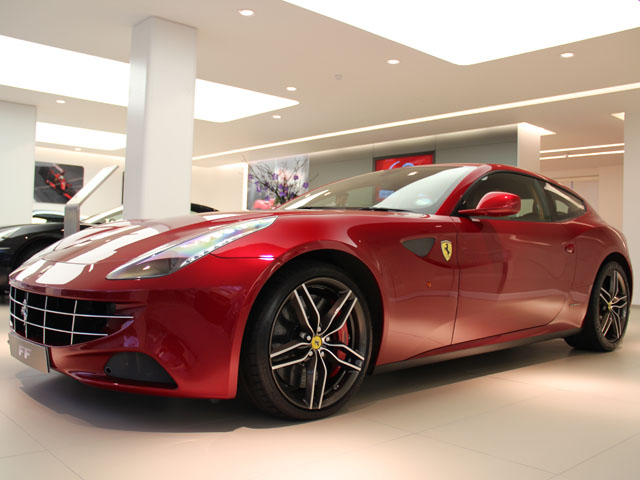 There's no question custom coachwork is a difficult thing, but when done right the results can be stunning. Or they can be complete disasters. In the case of this Bentley shooting brake, we're of the belief that it's nothing short of gorgeous. Built by Touring Superleggera and called the Flying Star, it started life out as a Continental GTC but was transformed thanks to the firm's solid design and engineering work. By keeping the Continental's graceful lines intact, the shooting brake design works extremely well here and we'd love to see Bentley put something similar into production. The cost for this coachwork job? $790,000, including the price of the donor GTC. 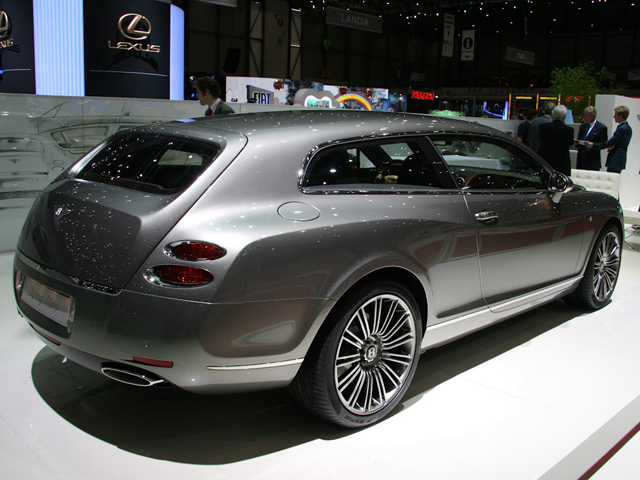 The shooting brake moniker traditionally entails three doors (one on each side and a tailgate in the back), but with Mercedes calling its CLS a "four-door coupe", the wagon version was dubbed the CLS Shooting Brake. Like its four-door counterpart, the CLS wagon it offers a choice of gasoline and diesel engines. There's even a high-performance AMG version. It may not offer the kind of space a traditional wagon (like the E-Class Estate) would, its sleek design makes up for it. Unfortunately it won't be available in the North American market, making this one more shooting brake we can admire from afar.

Aston Martin's classic DB6 may be best known as a coupe, but a very limited number of shooting brakes were built as well. The standard car was described as the "gentleman's express", it was at the time stated to be the "most flexible, enjoyable Aston yet, in every way the handsome, luxury GT it should be." Power came from a 282-horsepower inline-six mated to a five-speed manual gearbox. This particular model was bought by motor racing legend Innes Ireland in 1967. He then brought it to coachbuilder FLM Panelcraft to convert it into one of two shooting brakes it produced on the DB6 chassis.

For many BMW enthusiasts, the standard Z3 convertible simply didn't deliver the goods many had hoped it would. This changed, however, when the automaker unveiled the M high-performance variant later on in the model's life. But what's become a true classic is the M Coupe, a 325-horsepower, rear-wheel-drive performance hardtop that had that controversial shooting brake design. Instead of going for a simple fixed roof, BMW opted for something different, and in turn created something special. Although it wasn't a hit, it's still become a collector's item for many BMW enthusiasts.