The VW GTI has long been the hot hatch benchmark in the industry but these tuning houses took it upon themselves to make it even better.

Volkswagen's GTI has continually set the benchmark for hot hatches ever since its debut way back in 1975. Since then, competitors have come and gone but the GTI remains in production and we'll be seeing an all-new seventh generation model arrive in the very near future. We're also acutely aware that the GTI is a consistent favorite amongst aftermarket tuners. Some of these tuned GTIs didn't turn out so well but we've picked a few that have. If you want to see which ones made the cut then continue on to our top 5 list.

BBM Motorsport Company didn't waste any time when creating its tuning package for the GTI. It immediately opted to upgrade the 2.0-liter turbocharged four-pot engine by enhancing output from 211 horsepower and 207 lb-ft of torque to 275 hp and 280 lb-ft. This was done thanks to an ECU remap and a new stainless steel exhaust system. There's also a new sport suspension and unique 20-inch alloys. The body was treated to carbon-coated hood, mirror caps, VW badges, rear diffuser and side skirts. It was finished off with a matte blue metallic foil. 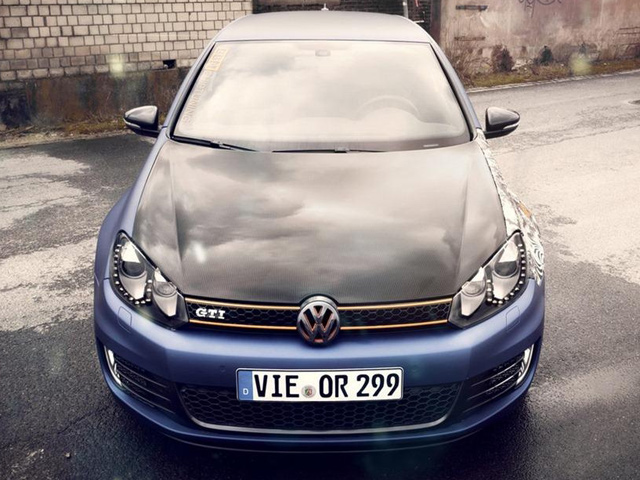 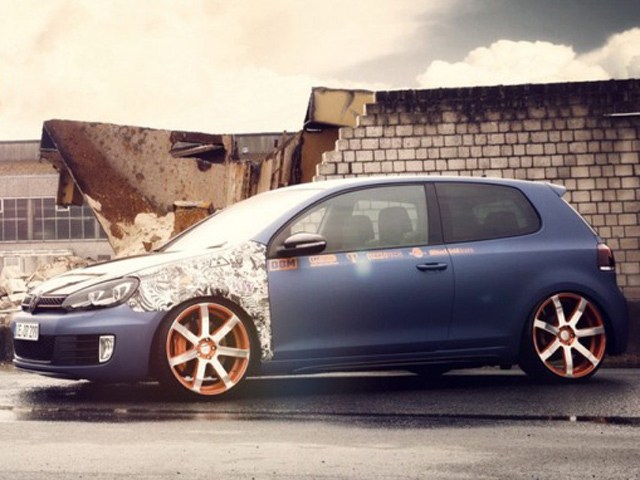 Turning its attention to the sixth-generation GTI, German tuning house O.CT opted to tune a 30th anniversary 2006 GTI by giving it a unique exterior and upgraded interior. Performance and handling, however, were the main focus. Output has been increased to 365 and 369 lb-ft of torque by retuning its engine software and fitting it with an in-house designed intercooler and an upgraded air induction system. Other additions include a motorsport intake system, unique spark plugs and a racing exhaust system. The package was finished off with a custom coilover suspension and a carbon-fiber engine and battery cover. 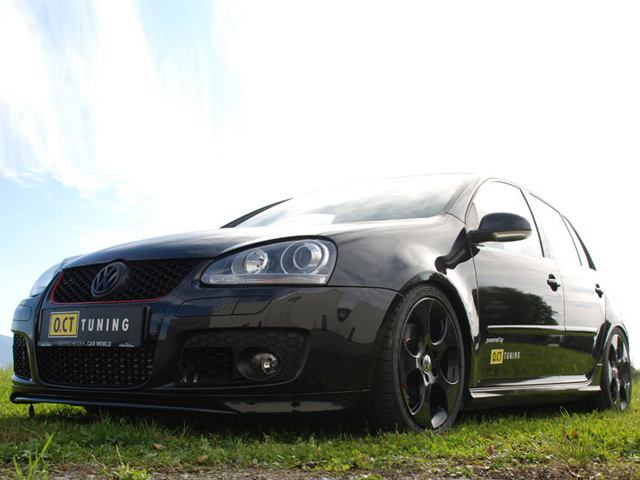 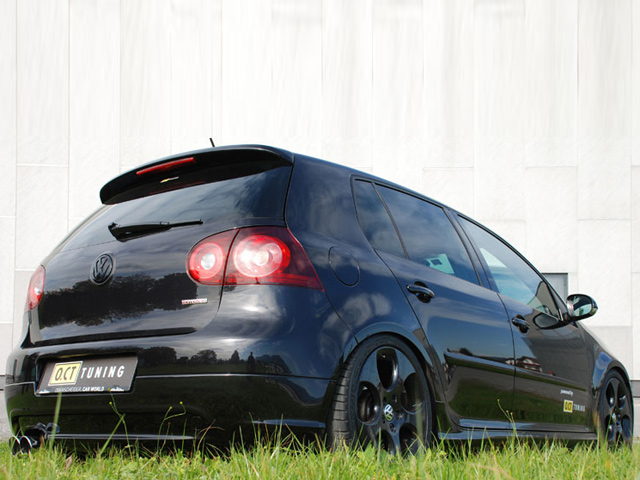 ABT Sportsline has consistently done solid work over the years but we were particularly impressed with its tuned GTI. Based on the outgoing sixth-gen model, the tuner is calling this the "Last Edition" and has given it new deep metallic black paintjob with red accents. There are also new aerodynamic components such as a rear spoiler, side skirts and a modified front grille. Most importantly, however, is the power department. ABT designed a performance package that includes an optimized ECU, increasing output to 260 horsepower. There's also an available Power S turbocharger that further boosts output to 310 hp. 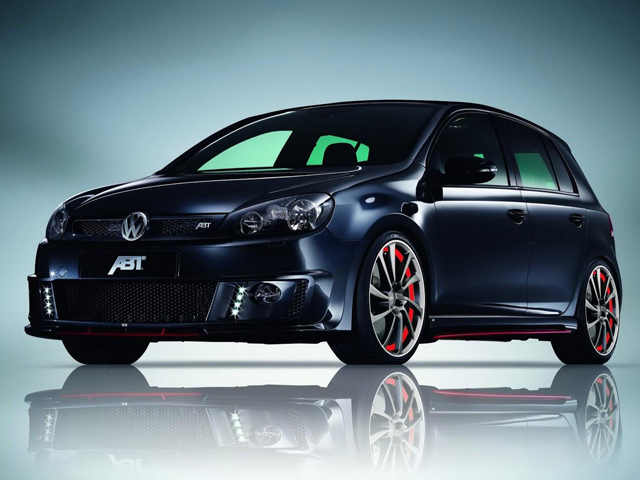 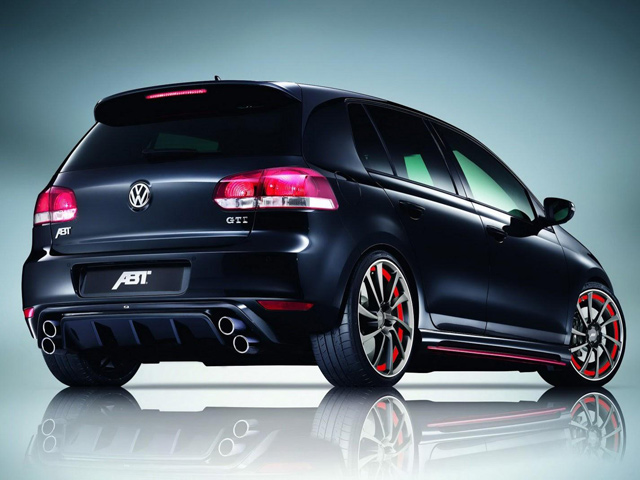 German tuning house Schmidt Revolution opted to focus its attention on the fifth-gen GTI by updating its exterior with a lower body kit along with a satin black paint job with red accents. The exterior is further augmented by 19-inch wheels. In addition there's a dual exhaust system along with the always necessary power upgrade. This was done with an ECU optimization that increased power to a total of 271 horsepower - some 74 hp over the standard Mk5 GTI. 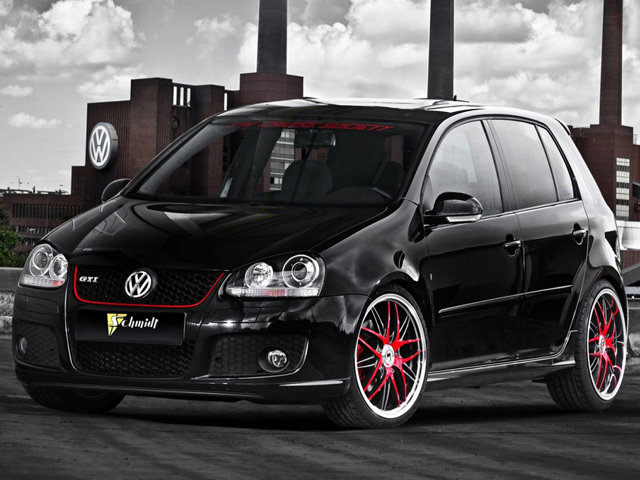 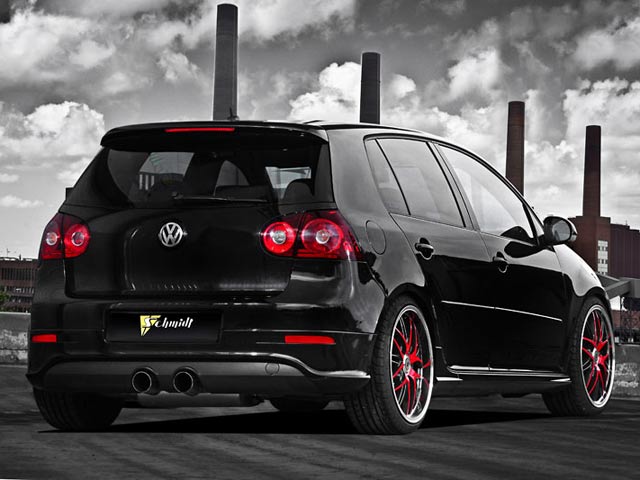 German tuner B&B has gone all-out by offering not one but three engine options for the GTI Edition 35. There are three power output levels consisting of 310 hp, 326 hp, and 362 hp. The standard 2.0-liter turbocharged four-cylinder engine remains but each increased level of output comes with an even steeper price tag. Other new additions include sport exhaust system, a special Slim-Line oil cooler system, sport springs, front and rear stabilizers and an adjustable coilover suspension. Performance brakes are also offered with either 4- or 6-piston calipers. 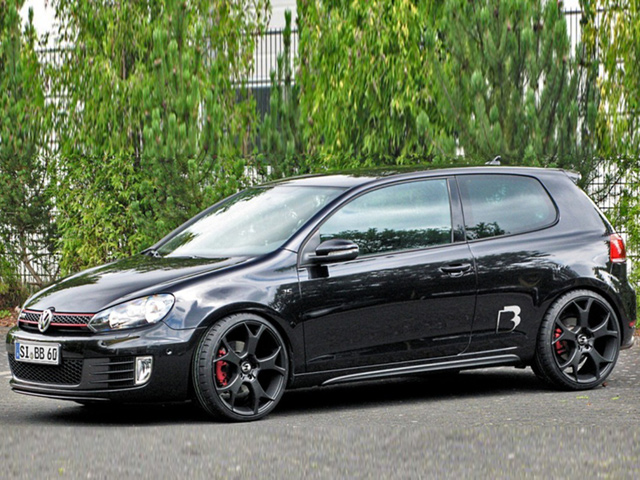 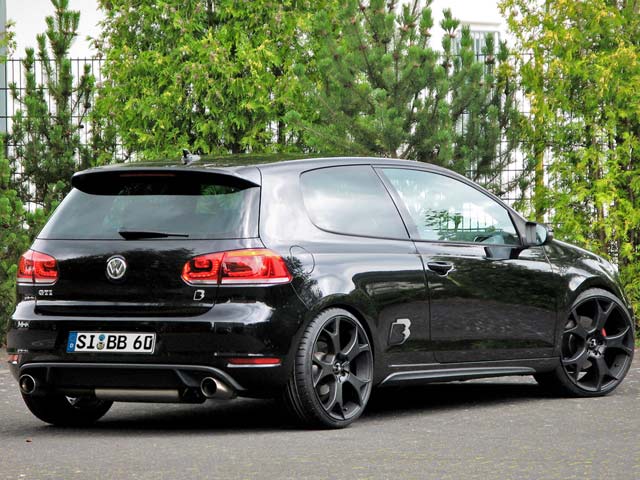