Autos designed to look like eggs could very well be the way of the future.

Gearheads and car aficionados in general probably don't want to hear this, but there might be a production car designed to look like an egg built sometime in the near-future. The egg-inspired cars featured here are all concepts in the truest sense of the word. That being said, many of these concept cars are eco-friendly, and you know how automakers feel about going green nowadays. It's too early to tell if you'll be cruising the streets in a Citroen EGGO in 20 years' time , but don't say you weren't warned if any of these concepts become reality.

Damnjan Mitic is the designer behind the imaginatively named Citroen EGGO concept car. The EGGO is designed to be powered solely by electricity, with four in-wheel motors and a rooftop solar panel. Highlights of the design include a body made almost entirely of glass and scissor doors. 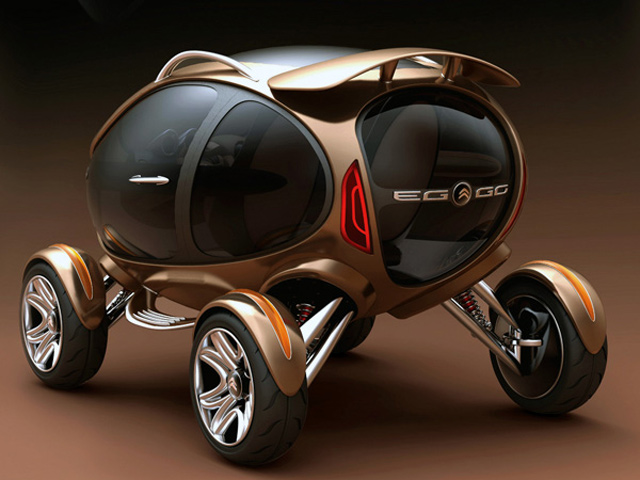 This may very well be the future of the scooter. Designer Hyun-Seok Kim's Egg Scooter - again with the clever naming - is designed for safety. The scooter encloses riders in a cocoon equipped with airbags. You won't look very cool riding it, but you will be safe. 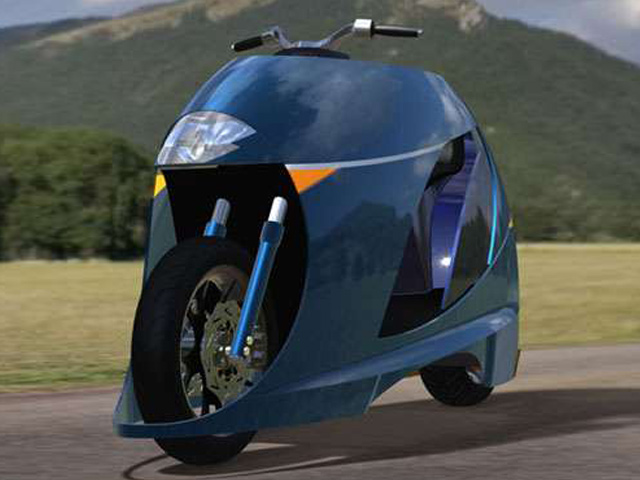 Yes, this eggish pod car does look incredibly similar to the one GM has actually built. The difference between the two is that this was designed for Peugeot and it only exists in concept form. Daniel Scotland's concept is also controlled by a joystick instead of a conventional steering wheel. 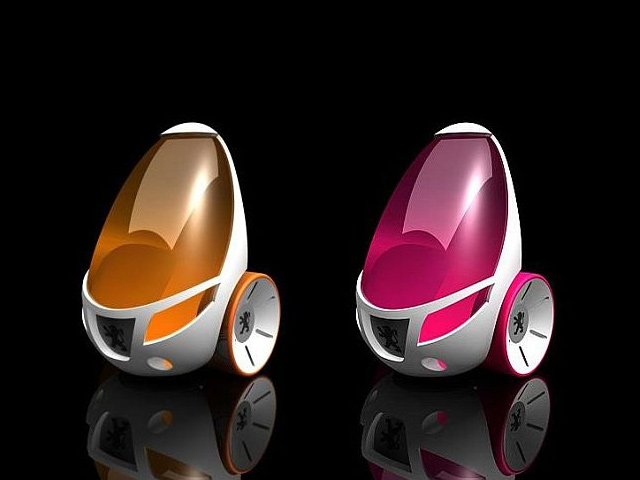 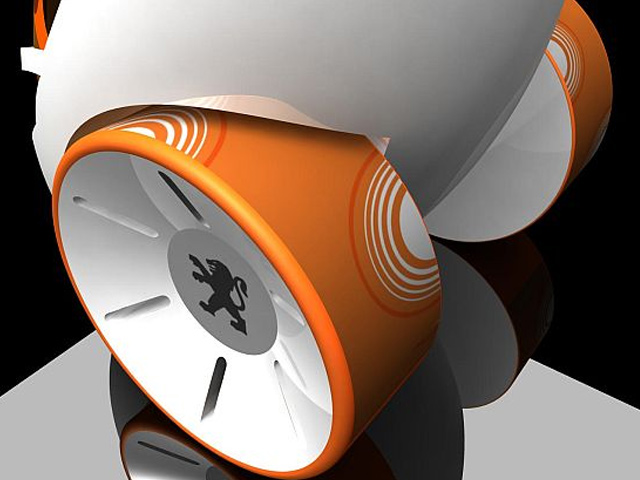 As far as two-seat concept cars that look like eggs go, Dr. Lino Vital Garcia-Verdugo's ucar isn't so bad. The concept seats two on a bench and is highlighted by its glass dome roof. Covering a car in glass doesn't seem to be the safest thing in the world, but it'll sure make night drives through the backcountry that much more awesome. 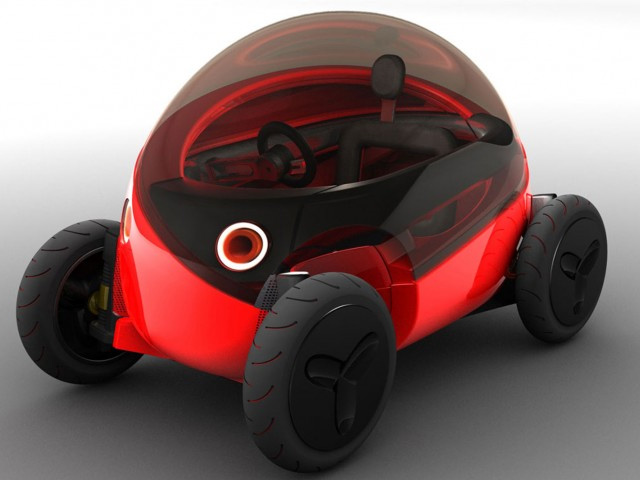 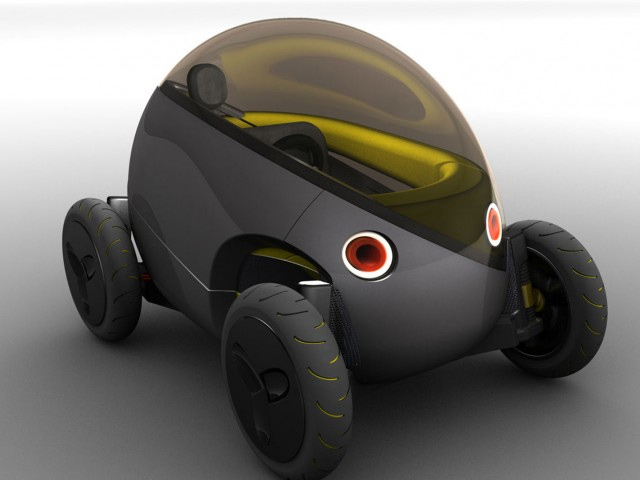 The CityEgg is designed to ease traffic congestion and help out the environment. The pod car seats only one and is powered by four quirky little wheels that look more like rounded-off pentagons than wheels. Concept car designers: if it aint broke, don't fix it. 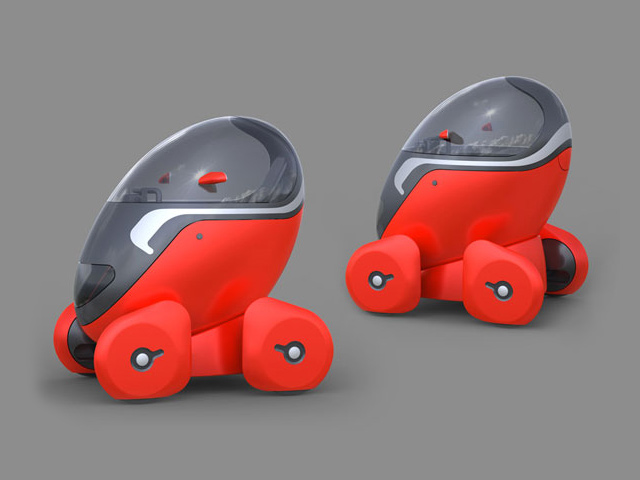