A Ferrari 575 Superamerica and a C5 Corvette Z06 are there, too.

Here's a tough question for all you car-crazy Motor1.com readers. What is harder to look at – a wrecked supercar, or one that's simply been abandoned? What we have today is the latter of those two situations, and it's not just any supercar. It's a Porsche Carrera GT that could be one of just three in the world wearing this particular shade of red.

These photos come to us from cherongermando on Instagram, who shared his shots and the story of this Porsche with us. It's currently sitting in an abandoned dealership in China, specifically a former Ferrari / Maserati dealership that, according to Periodismodel Motor, was the first of its kind in the country. The Carrera GT apparently had a couple of owners before coming to the dealership, but it's not clear if the car was actually on sale or just being stored there.

The report claims the dealership started to decline in 2007, and it further states that a Chinese government crackdown on corruption and "excessive consumption" may well have led to the location being closed and abandoned. In any case, the photographer responsible for these shots believes the Porsche has been sitting there untouched since 2012. It does have some company, however, as a C5 Corvette Z06 and a Ferrari 575 Superamerica are also in the building.

As for the Porsche, it’s covered in a layer of dust but otherwise, it doesn’t look too bad. It’s said to be number 1,255 out of 1,270 built, and the exterior shade of Zanzibar Red Metallic is thought to be one of just three examples with that color. Of course, time can be much harder on components you can’t see, such as rubber seals and hoses that can dry up, causing leaks and ruptures. Also, any gasoline in the tank or fuel system could well be varnish by now, so simply jumping behind the wheel and driving it to freedom isn’t an option.

Unfortunately, it seems nobody is interested or able to do that anyway, legally speaking at least. The future for this Porsche and the other cars is completely unknown at this point, but hopefully, someone steps in before they deteriorate to the point of being lost causes. 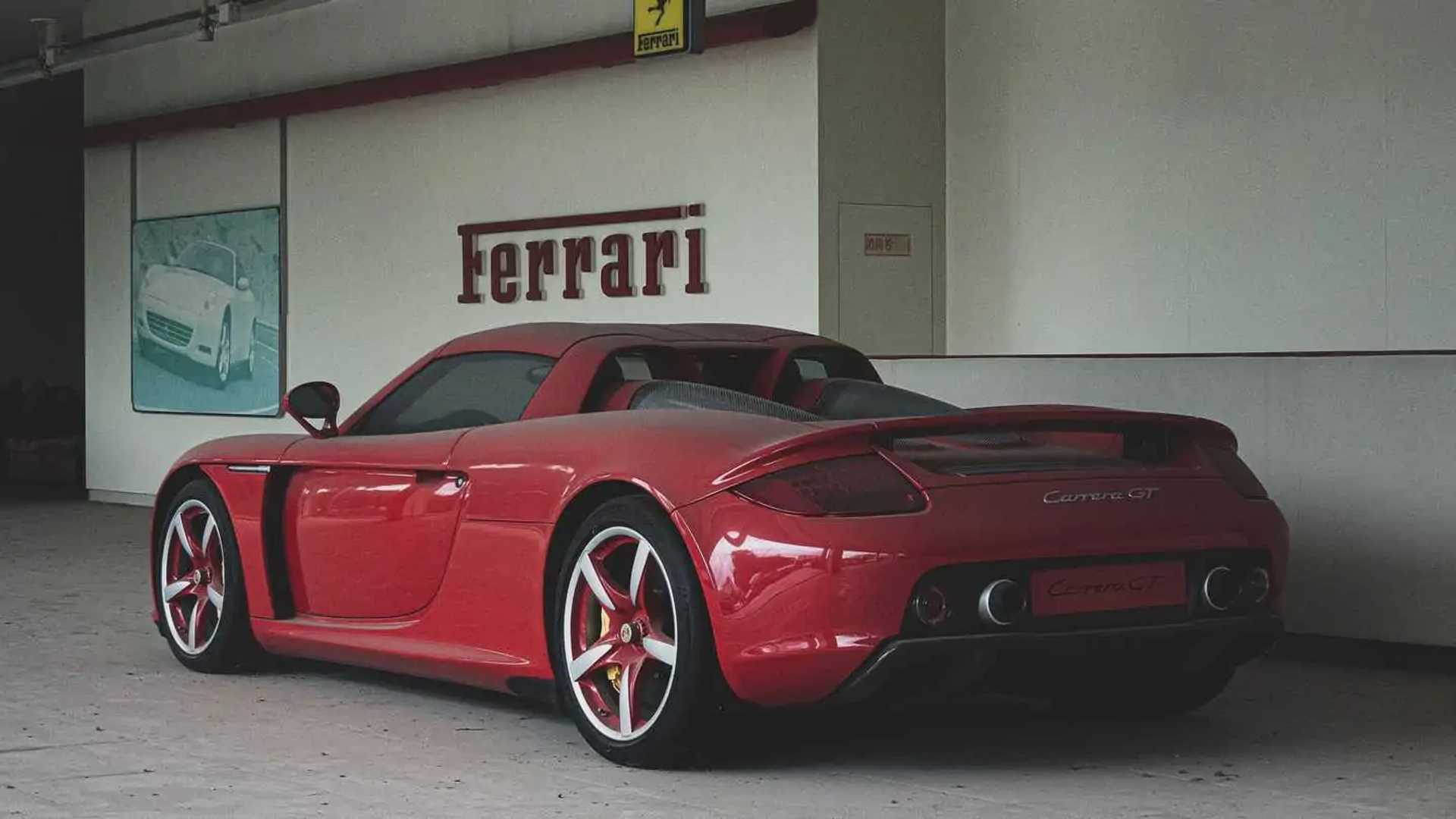 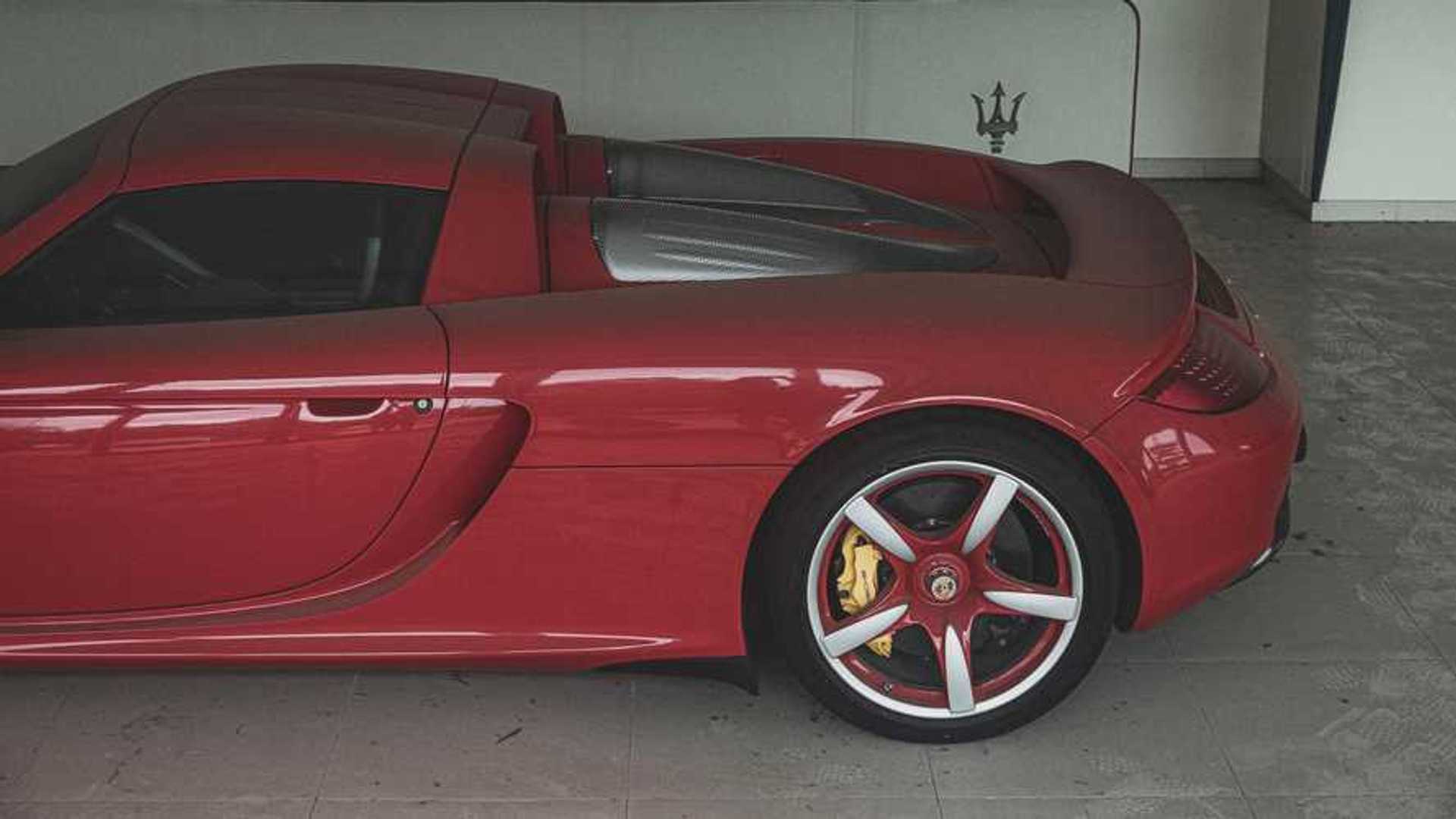 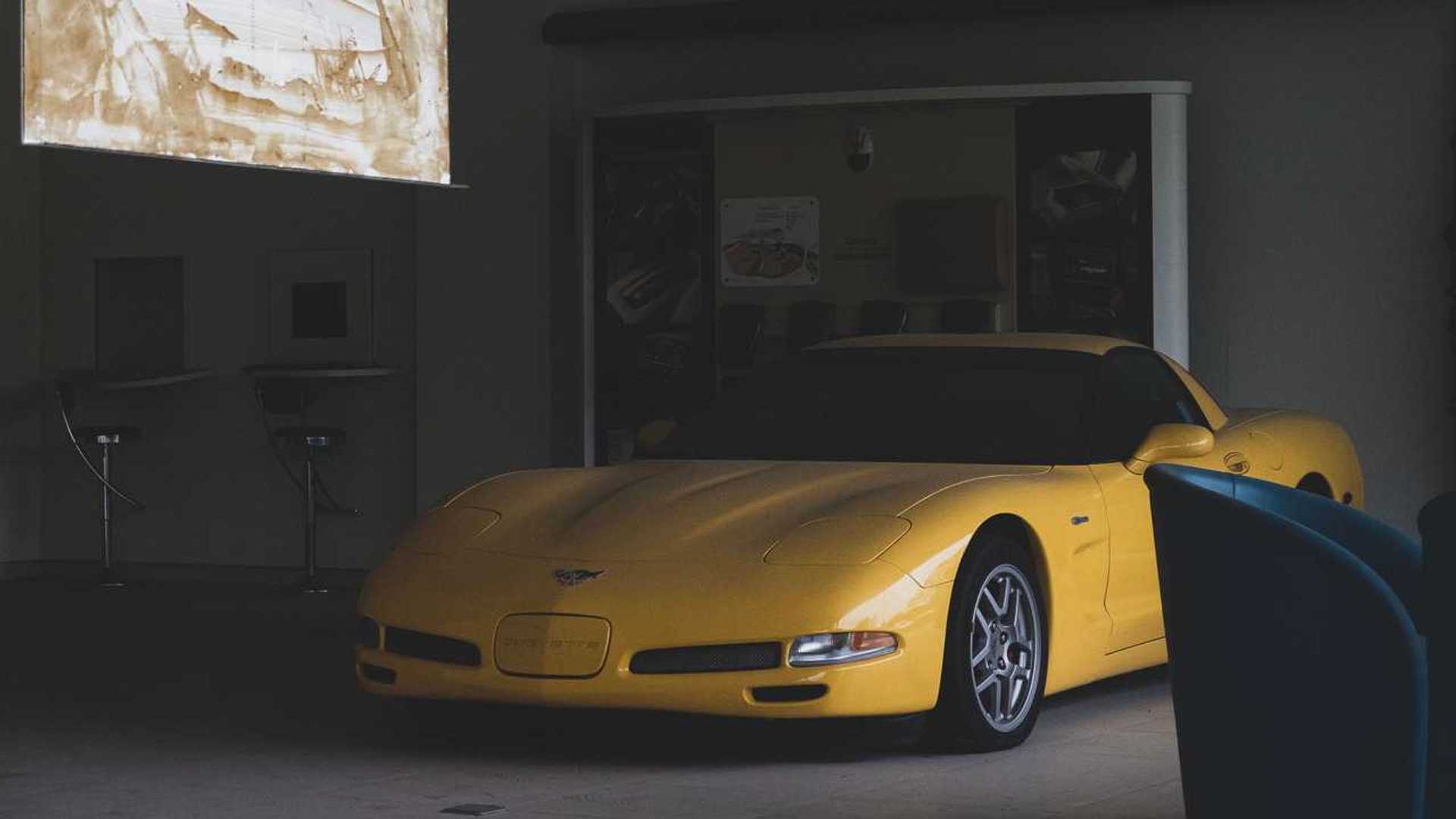 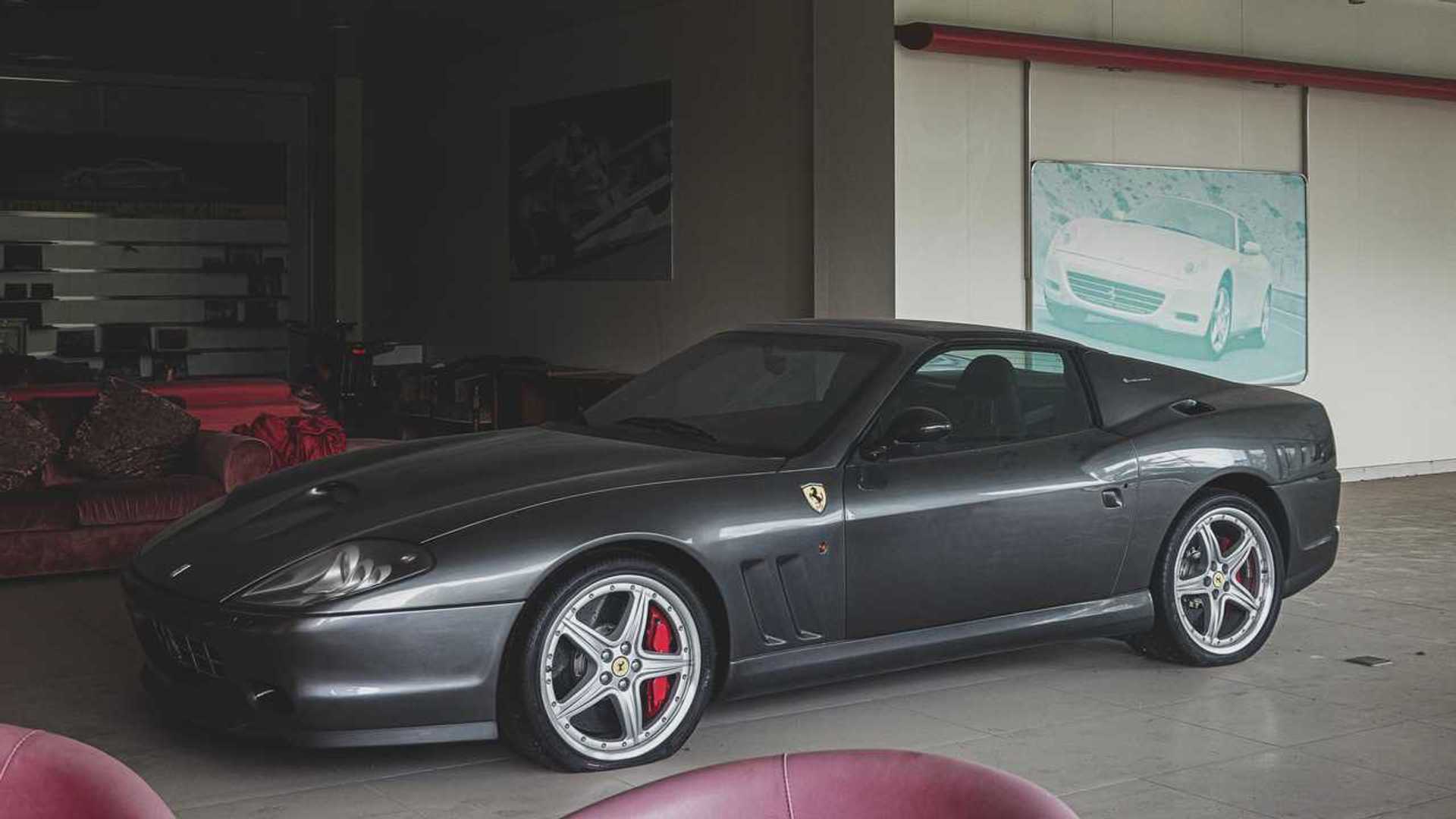