Quad exhausts and 22-inch wheels are also part of the package.

The $114,000 2021 Audi RS7 Sportback might have gone on sale only about a month ago in the United States, but it's been around in Europe for quite a while. That's why tuners have already taken notice of Ingolstadt's sportiest liftback, with ABT releasing the first package at the end of January when the RS7 received 22-inch aero wheels and a power bump to 690 hp. Now, the Kempten-based aftermarket specialist is introducing the next level of upgrades for the flagship Sportback.

Meet the RS7-R. Its twin-turbo 4.0-liter V8 now pushes out a healthy 730 hp and 920 Newton-meters (679 pound-feet) of torque. ABT did more than just tweak the engine as the car now rides on a new set of 22-inch wheels and has a quad exhaust system replacing the dual oval tips of the standard RS7. A full body wrap was added for good measure, along with a spoiler lip at the front where the bumper now features canards. The rear spoiler at the back is also new, as is the diffuser bathed in carbon fiber like all of the other add-ons.

ABT has also worked on the interior a little bit to add even more carbon fiber and leather. The center console now has a badge pointing out the amped-up RS7 Sportback will be a limited affair as only 125 cars will be converted to the RS7-R specification. This particular car actually belongs to German racing driver Daniel Abt, hence the "Handcrafted for Daniel Abt" on the storage lid on the center console.

The tuner doesn't mention how fast the RS7 Sportback is following the massive power bump, but we'll remind out the standard 591-hp model with its 800 Nm (590 lb-ft) goes from 0 to 62 mph (100 km/h) in 3.6 seconds and tops out at 190 mph (305 km/h). Should you want a beefier RS7 straight from Audi, it might just happen as Audi hinted during last year's Frankfurt Motor Show where the car debuted that a hybrid variant could arrive further down the line with more oomph.

While the RS7-R is nice and all, we're more anxious to see the RS6-R based on the latest RS6 Avant. We won't have to wait much longer as ABT has promised the full reveal will take place in the second half of April. 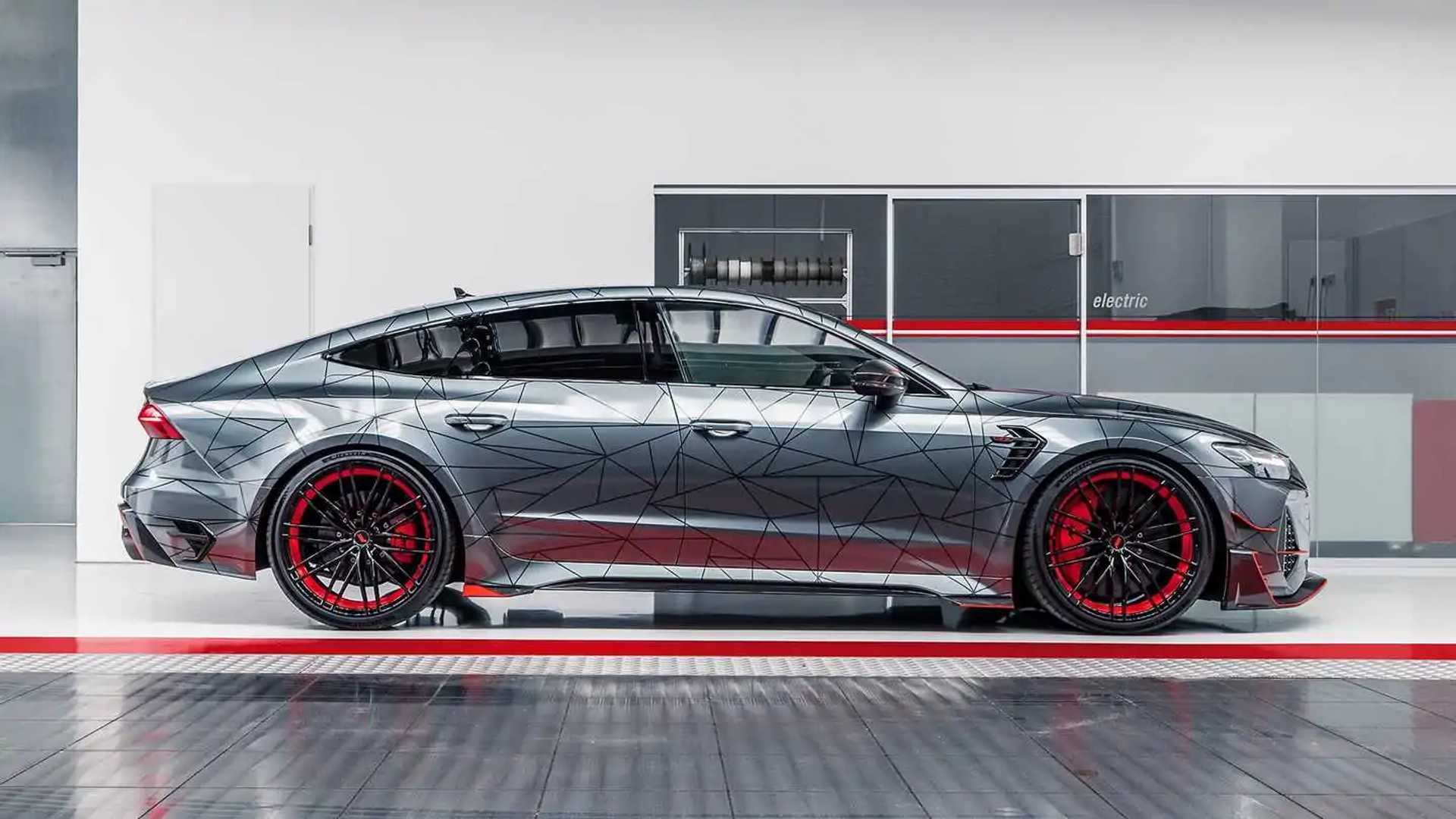 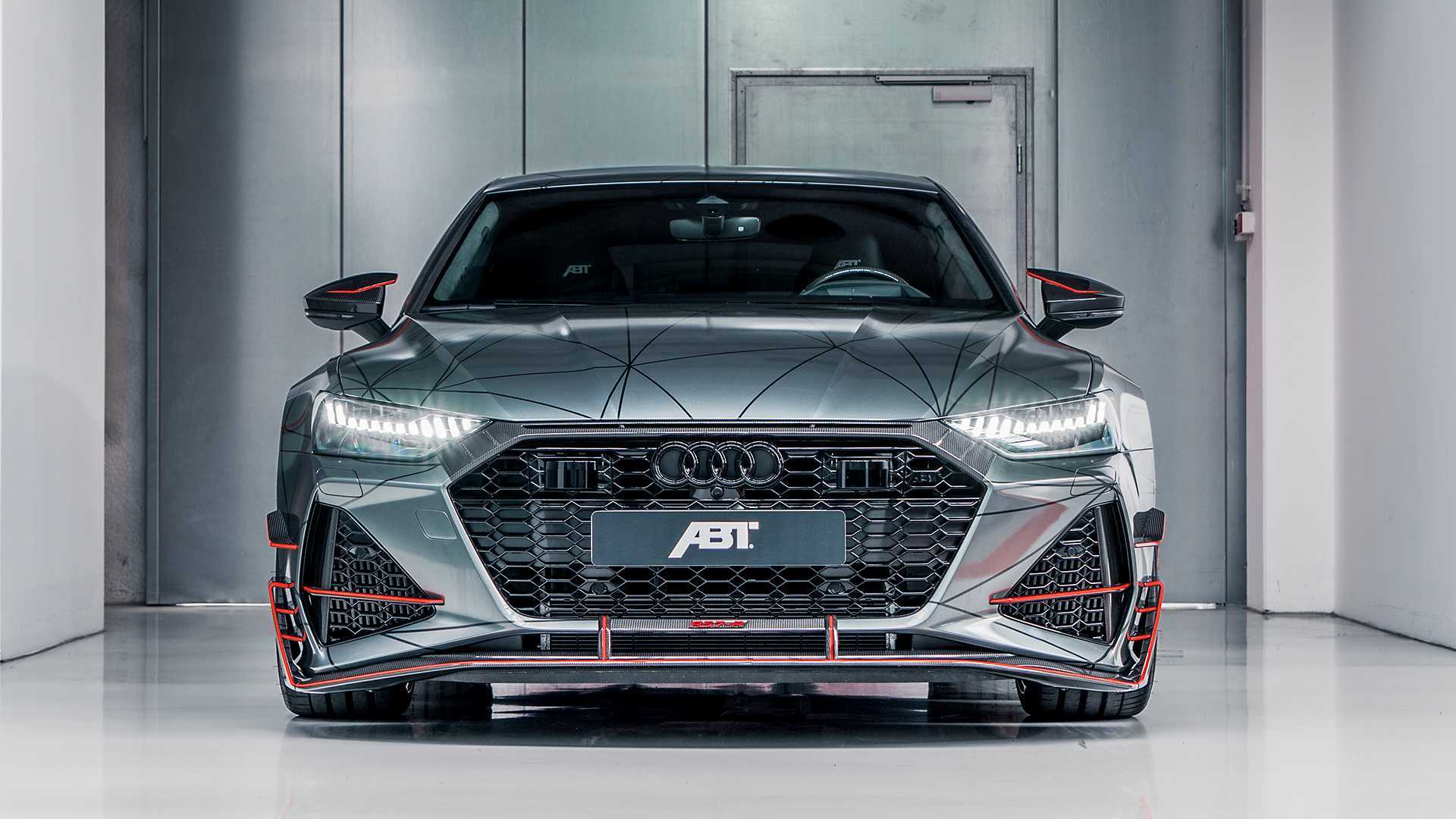 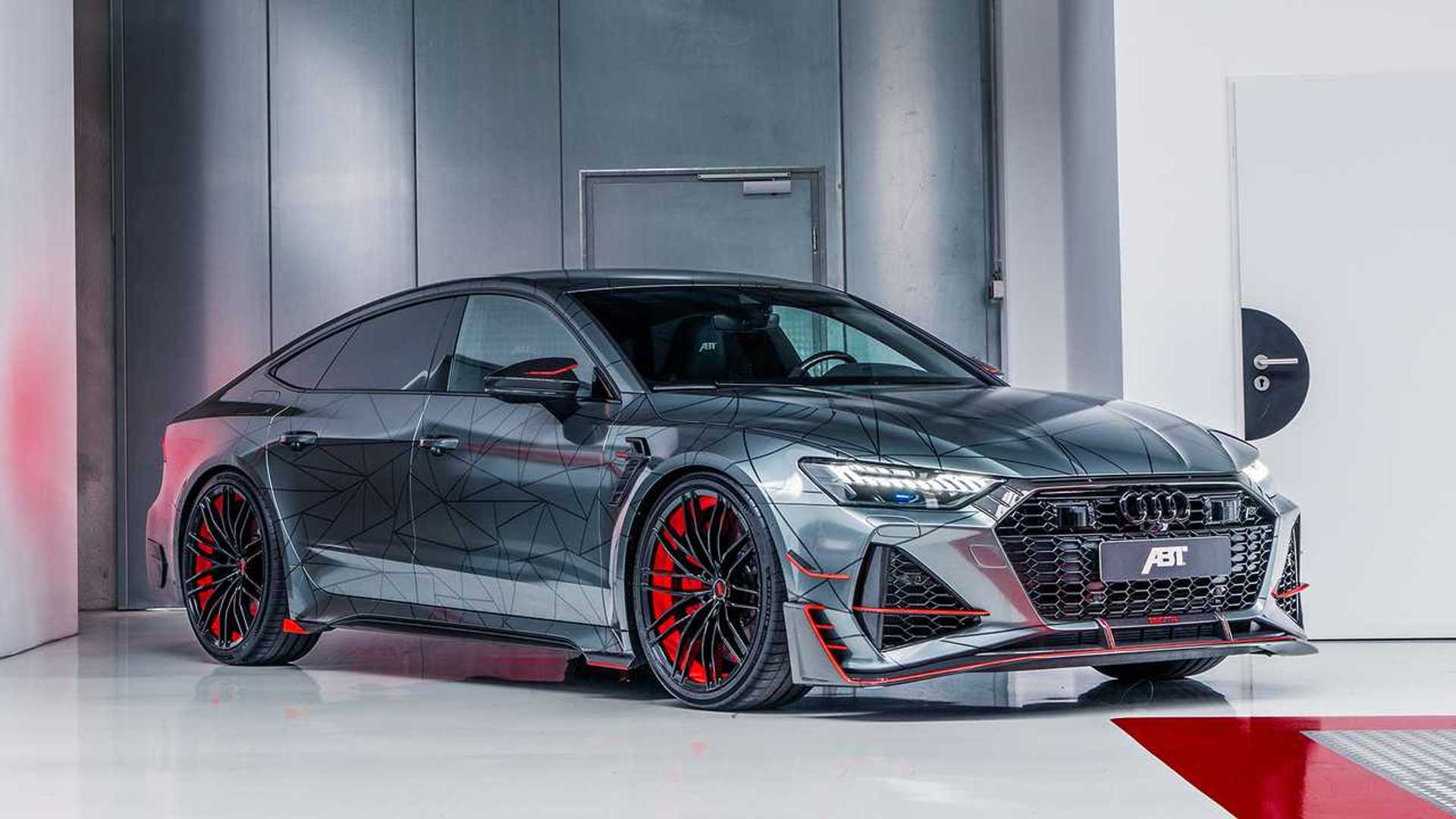