Only 58 samples of the zero-emission roadster and the four-pot version will be made.

The AC Cobra is a remarkable machine from the 1960s. Sold in the United States as the Shelby Cobra or the AC Shelby Cobra, the roadster is both British and American, with Ford V8 residing inside its long bonnet, but it's more of the former as far as its origin goes.

For the younger generation of car enthusiasts, the AC Cobra was reintroduced through the Ford v Ferrari movie, mostly driven by Matt Damon who plays the role of Caroll Shelby, one of the main protagonists of the Oscar-winning film.

Now, if you've been wanting to own an AC Cobra, there are a handful of samples out there – either restored, maintained, or modified. However, if you want to buy a brand new one, AC Cars has released an official reborn version of the Cobra, albeit, with a different powertrain.

Called the AC Cobra Series 1 Electric, the British marque breathes new life into its popular roadster by giving it electric motor, powered by a 54 kWh battery. The design is still intact and in line with the original Cobra, as is the interior, but AC Cars said that steering, brakes, and other mechanicals have been upgraded to 2020 standards. Only 58 samples of the AC Cobra Series 1 Electric will be made, available in blue, black, green, and white (as seen above).

AC Cars also released another Ford-powered version of the Cobra, though the engine is a lot smaller this time. Powered by the same 2.3-liter EcoBoost mill from the Ford Mustang, the AC Cobra 140 Charter Edition will be identical to the Series 1 Electric in terms of design. It will be limited to 58 samples, as well. 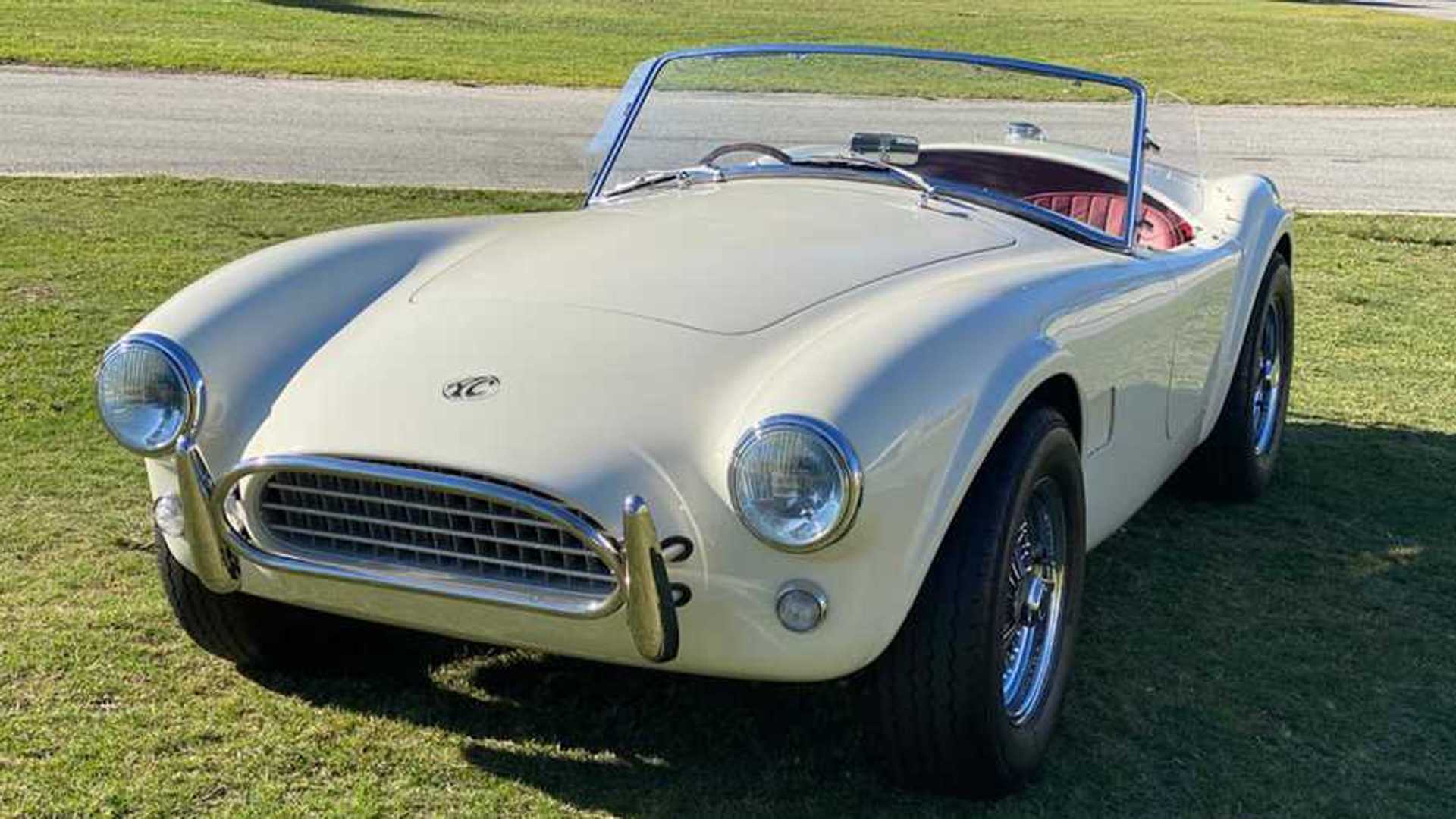