Some quite rare and interesting car visited this year's Concorso d'Eleganza Villa d'Este which was held this past weekend near lake Como in Italy. One of these exotics was the Ares Design Panther, a modern interpretation of the legendary DeTomaso Pantera. This particular car was filmed during the event by Automotive Mike and you can watch his video at the top of this page.

The 7:26-minute long video allows us to take a look inside the cabin, experience the exterior design, and even lets us hear the exhaust note of the handbuilt supercar. The pipes at the back are linked to a 5.2-liter V10 engine from Lamborghini, which in this application delivers up to 641 horsepower (477 kilowatts) and 442 pound-feet (599 Newton-meters) of peak torque.

In fact, the entire car is based on the Huracan and is a little larger than the original Pantera and weighs exactly 3,137 pounds (1,423 kilograms). A Haldex all-wheel-drive system and a dual-clutch gearbox channel the power from the V10 engine to all four wheels and ensure proper acceleration times. The machine rides on forged 20-inch (front) and 21-inch (rear) wheels and features a carbon fiber body.

The Panther is part of the Legends Reborn series of the design studio, which plans to produce 70 examples over the next five years. The car was first revealed in March this year and first customer examples are expected to hit the streets in late May or early June. Each of the 70 cars has a pricing tag of around $695,000 (€615,000) and an estimated build time of around three months. 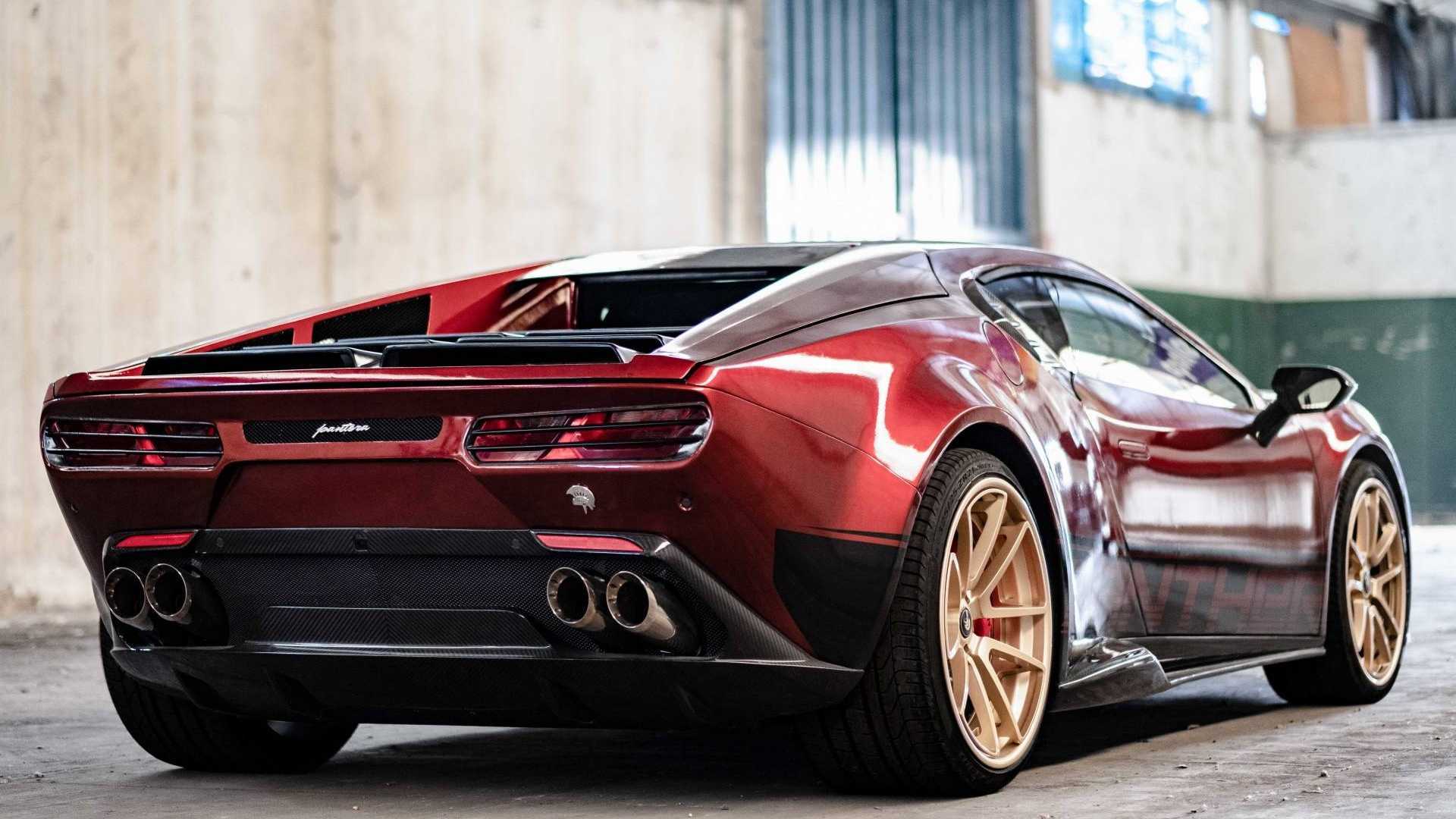 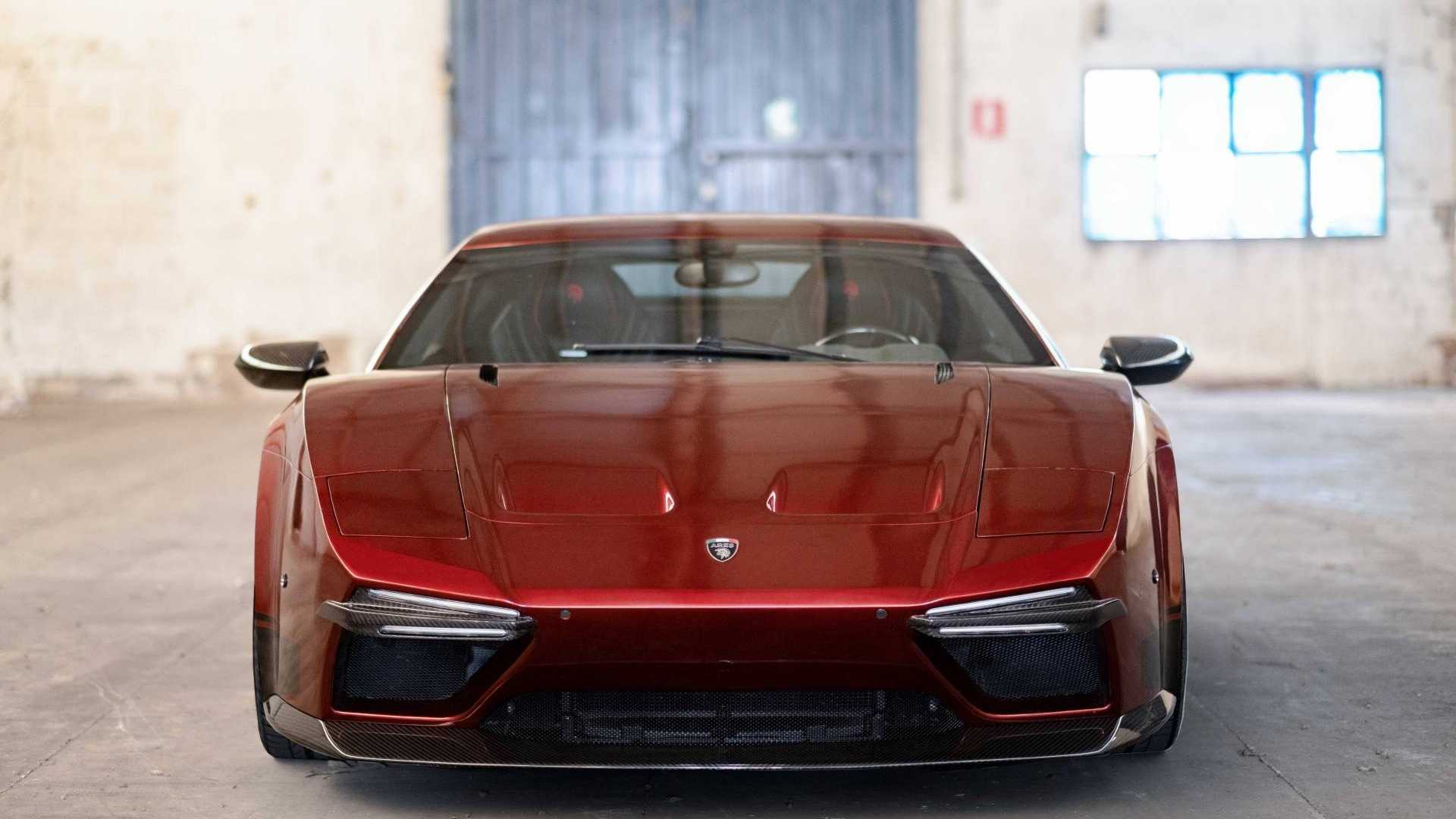 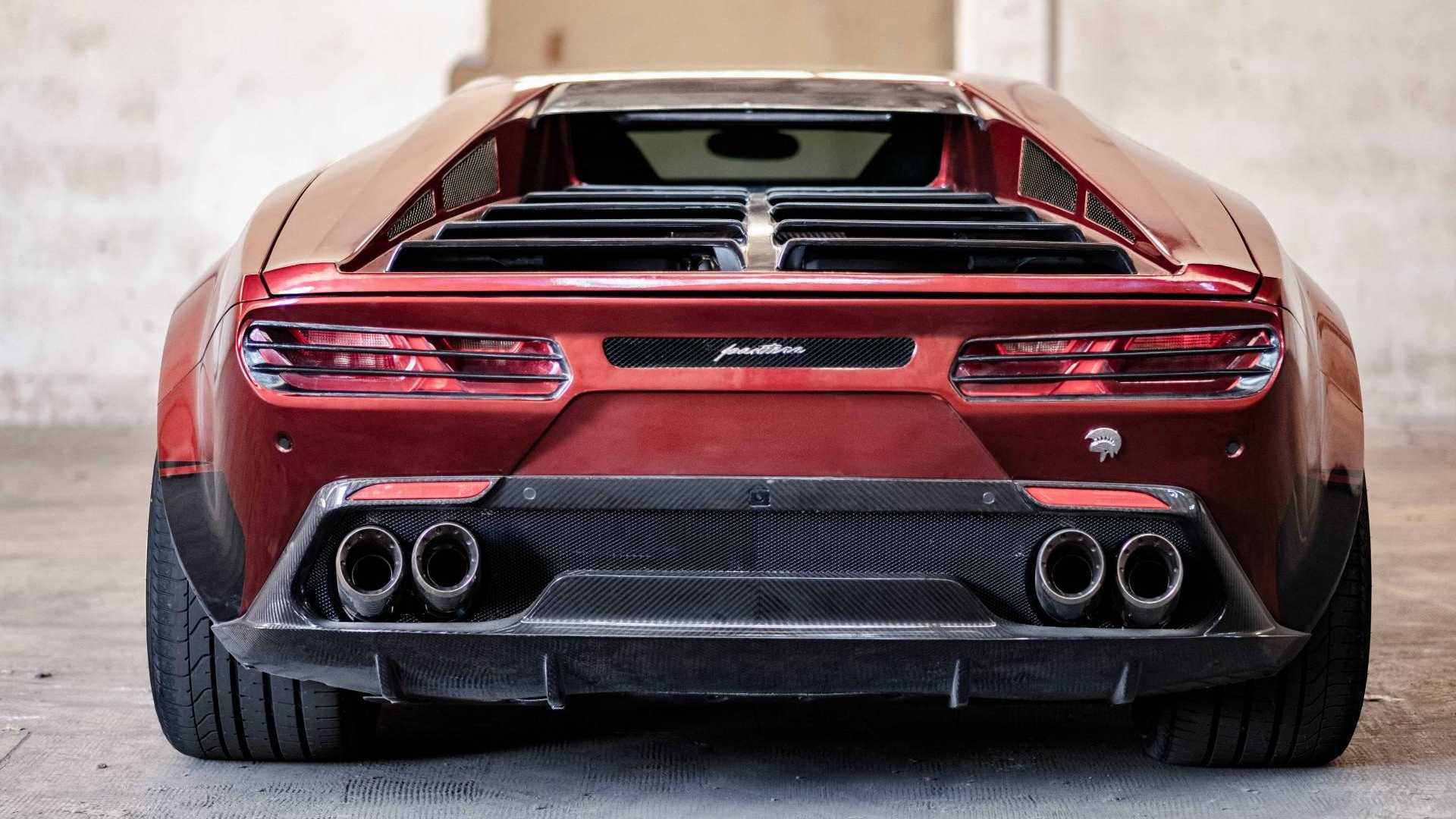