Aston Martin Gives A Glimpse Into Its Future In London The Rapide E and Lagonda Concept have been on show at the company's flagship showroom.

Aston Martin has been showcasing its electrified future in London, with two of its future models on display.

The Rapide E is Aston Martin's first all-electric production vehicle, and only 155 will be built.

The Rapide E's twin-motor drive system sends around 602 horsepower to the rear wheel, propelling it to 60 mph (96 kph) in under four seconds and onto a limited top speed of 155 mph (250 kph). It will be produced at Aston Martin's new St. Athan plant in Wales, which is also handling the assembly of the brand's first SUV, the DBX.

"Rapide E is proof of Aston Martin's commitment to its Second Century Plan. Having an electric powertrain is no longer just a vision for our company, it's reality," said John Caress, Vehicle Line Director for Rapide E at Aston Martin Lagonda. "We are producing fully-electric vehicles which will form part of our future strategy that will culminate when the first Lagonda vehicle enters the market.

"We have worked hard to ensure the high-performance standards of our customers are met. To achieve this Rapide E has a range of just over 200 miles on the Worldwide Harmonised Light Vehicle Test Procedure (WLTP) and a 0 to 80 percent charge which can be achieved in under 35 minutes using an 800V DC 100kW charging station."

The Rapide E will make its U.K. dynamic debut at this week's Goodwood Festival of Speed.

Meanwhile, the Lagonda Vision Concept previews what we can expect from the Lagonda brand going forward. The nameplate was revived by Aston Martin a few years ago as an ultra-exclusive, all-electric luxury brand. The concept is essentially an SUV, much like the brand's upcoming new production model.

"When we relaunched Lagonda, we set ourselves an ambitious target to be the world's first luxury electric brand. We see the Lagonda brand sitting within a unique niche in the market," said Marek Reichman, Chief Creative Officer at Aston Martin Lagonda. "It is for the high-end luxury customer who wants to explore and be autonomous while remaining mindful of the impact they are having on the environment."

"Lagonda will achieve this but it will also provide joy and delight to the people who get to enjoy its unique internal environment." 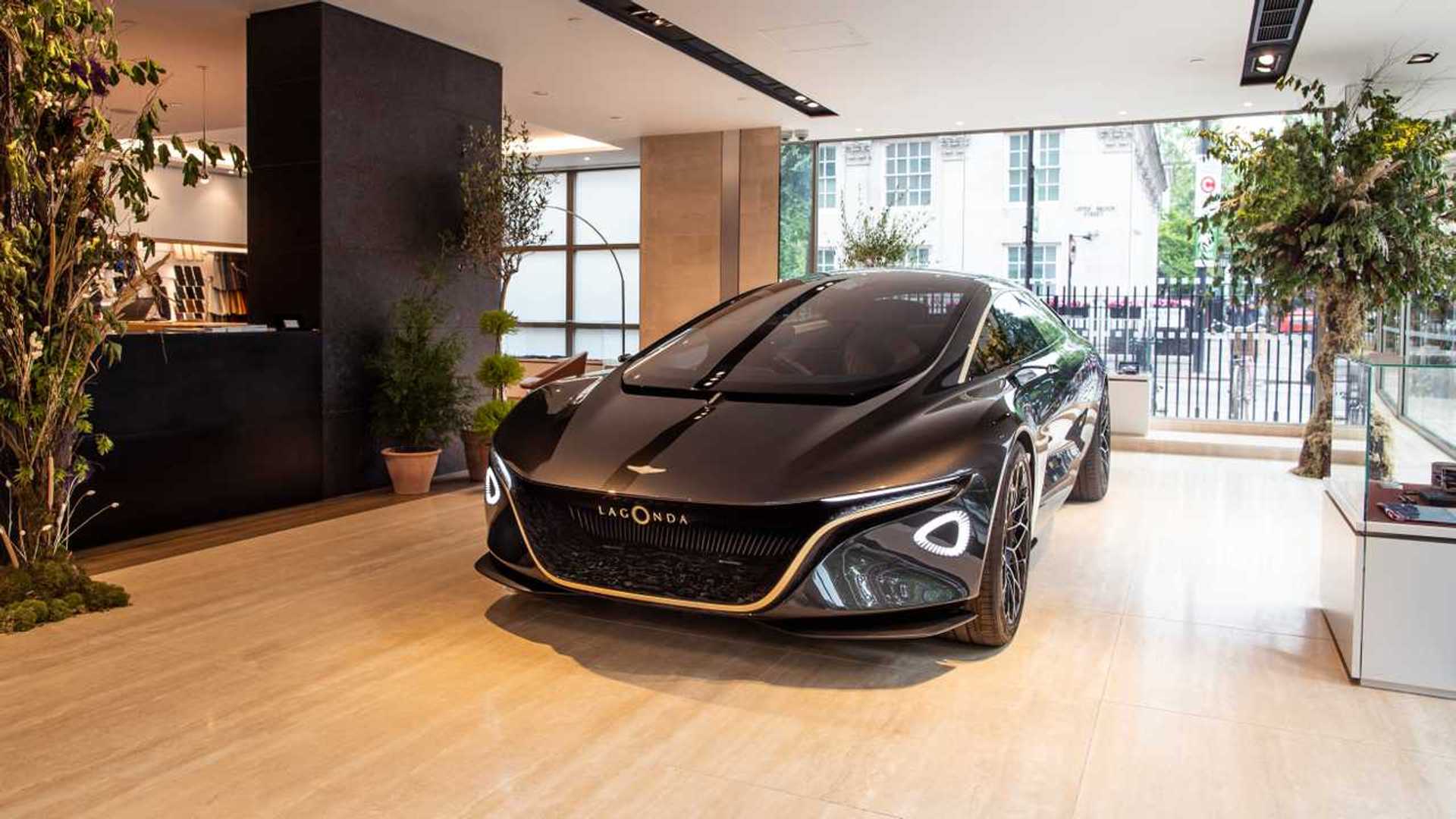 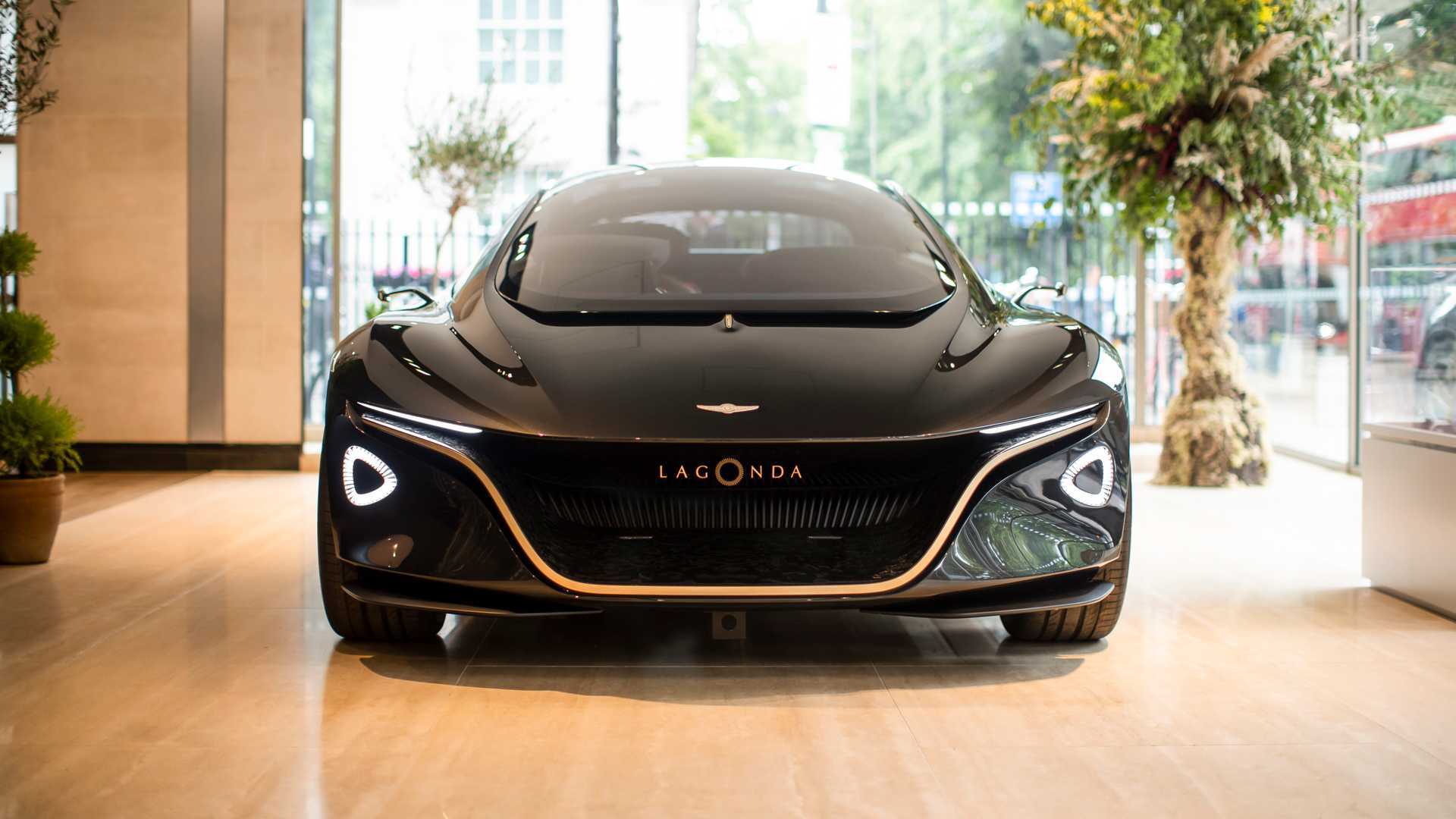