Companies like Ford, Nissan, and VW were quick to celebrate.

As of last week, Saudi Arabia officially lifted the ban on women driving in the country. The announcement was made simultaneously on Saudi state television, as well as at a media event in Washington D.C. Less than a day after the historic news broke, automakers had already begun targeting new female customers in the region, and celebrating the achievement on social media.

And it makes sense, Saudi Arabia remains a big opportunity for carmakers. The country ranks 21 out of the 198 global auto markets, and is the largest importer of vehicles in the region. Half of the total population is under the age of 24, and the median age in the region is 27.

Now with the new law passed, Saudi Arabia could see a potential for 9 million new drivers on the road in the next few years. More than 8 million women in the region are aged between 15-54, including 2.7 million resident non-Saudi women.

Though the announcement was made official last week, it won't go into effect until June 2018. Saudi Arabia apparently still lacks the infrastructure to instruct or issue licenses to women, thus the reason for the delay. Nevertheless, this news been a long time coming for the Middle Eastern country. Saudi Arabia was the last country in the world to ban women driving. 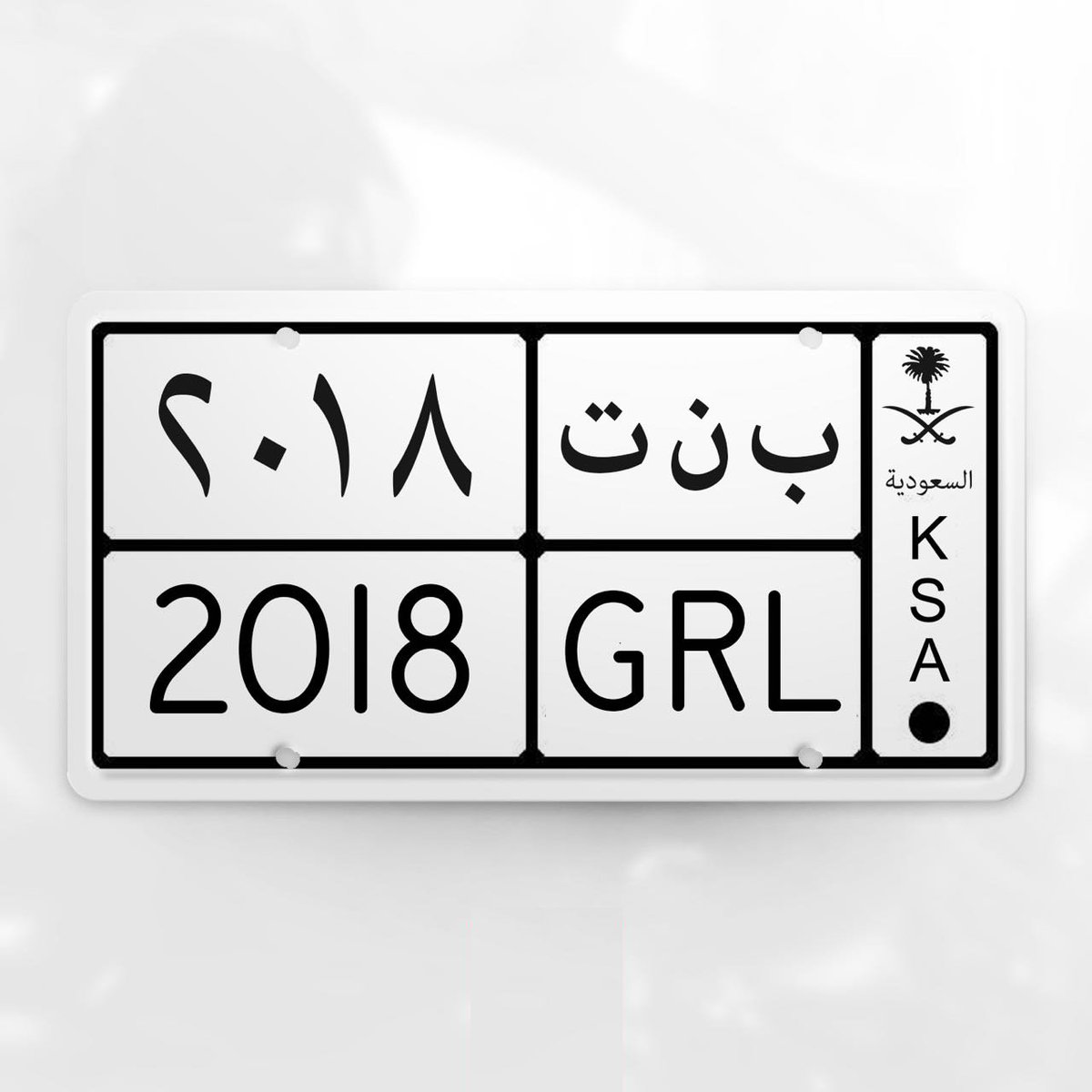 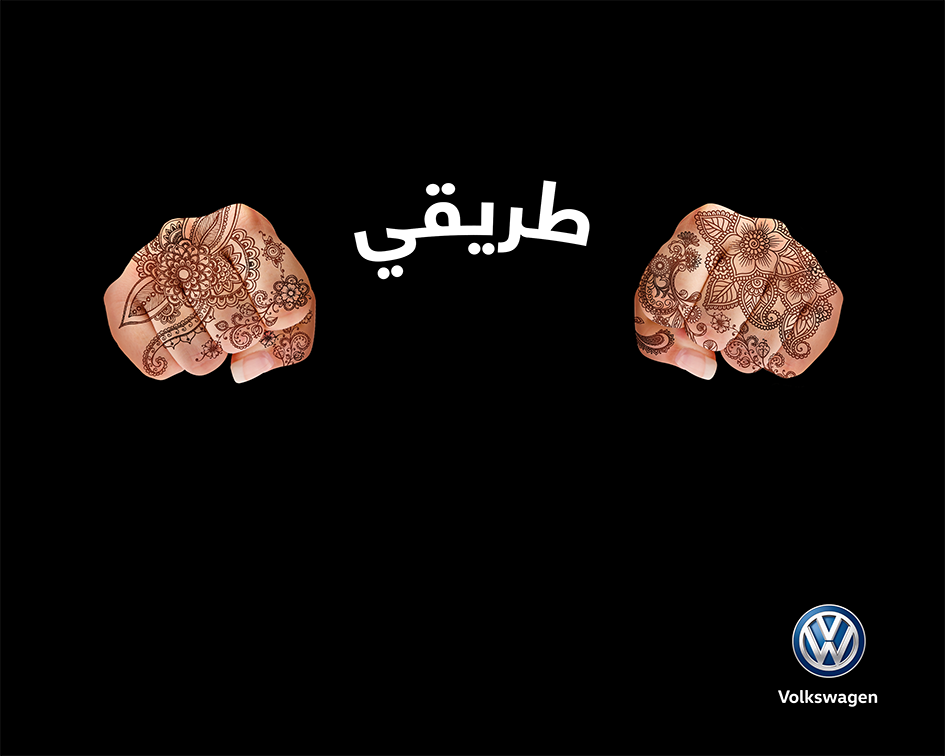 Welcome to the driver’s seat. 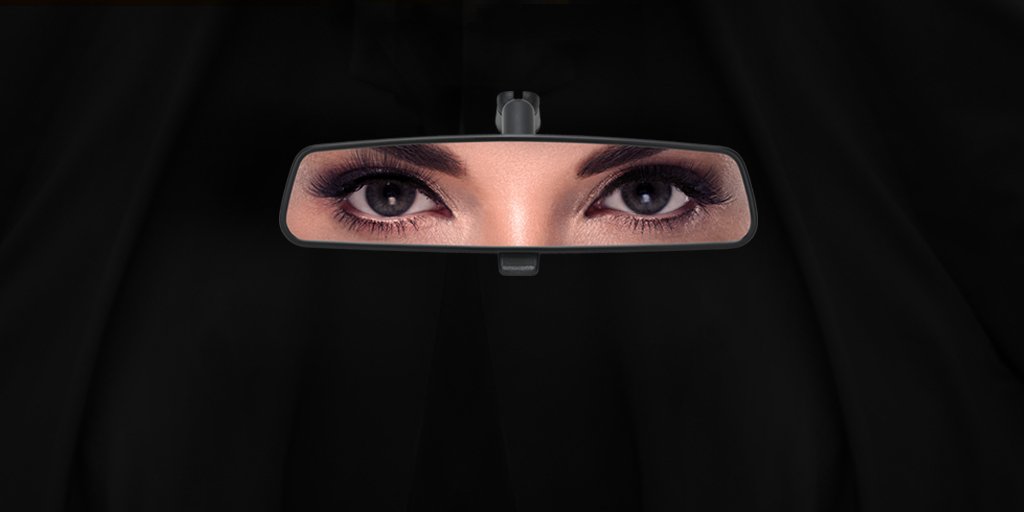