Bentley's Crewe factory has bees now. Yes, it's the same Bentley as the one you're thinking of. They're called "flying bees." We'll hand it to Bentley, that's a solid name. This means the British luxury car maker is officially getting into the honey business. We joke, but there will definitely be Bentley-branded honey as a by-product of this nature venture.

The bee announcement came in a press release. In total, Bentley is adding 120,000 honey bees to live in two massive (Bentley-branded) hives. Bentley says that amount of bees is capable of producing about 33 pounds of honey per year, which Bentley claims is about 50 jars worth. How much will a jar of Bentley honey cost? Considering how exclusive it'll be, we imagine it's more than you can afford, pal.

Onwards to the real reason Bentley is doing this. It's part of a biodiversity initiative Bentley continues to work toward.

"Bee populations are in decline in the U.K., so installing two hives to help boost biodiversity is a great way to make use of the grassland at the edge of the site. Our 'flying bees' are honey bees that have been bred by local beekeepers with over 50 years' experience. With their help, we're checking on them every week and it's great to see that they're already starting to produce the first Bentley honey," Bentley said in a statement.

The hives were installed far from the actual manufacturing facility on site, so you likely won't be met with any unexpected guests upon taking delivery of your Bentley. You might remember that Ford hopped on the bee game first a few years back. Even if it's a small effort, it's always cool to see anyone trying to save the bees. We don't want to be caught in a Black Mirror-like situation with mechanical, autonomous bees doing the work for us after all. 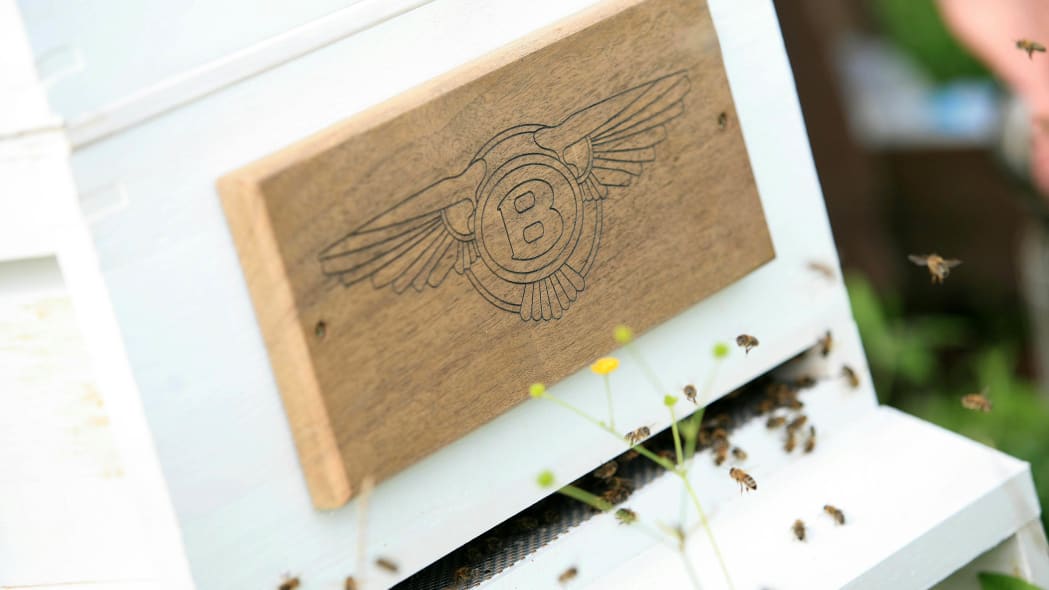 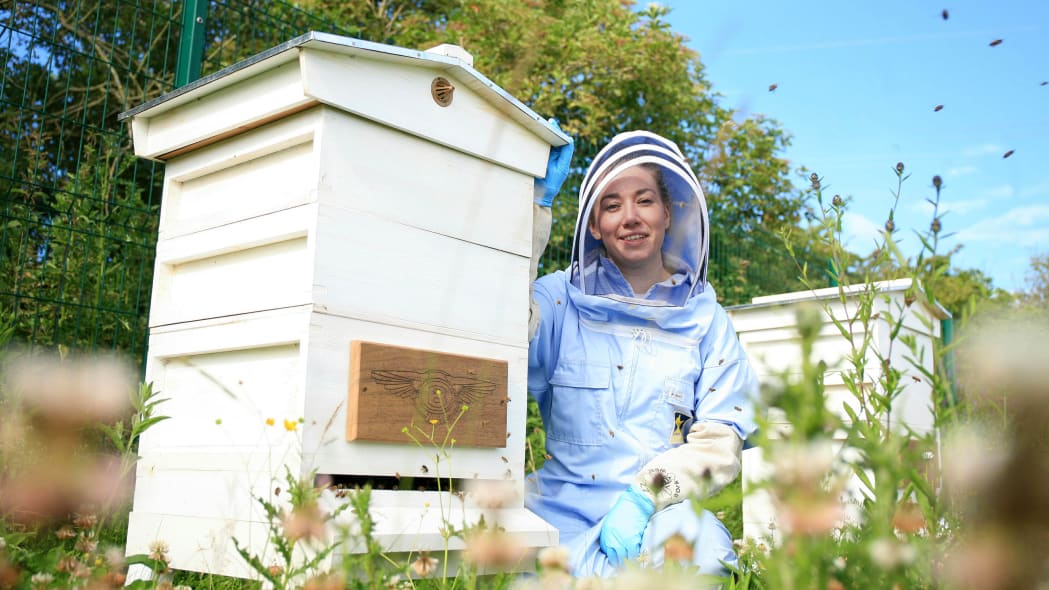 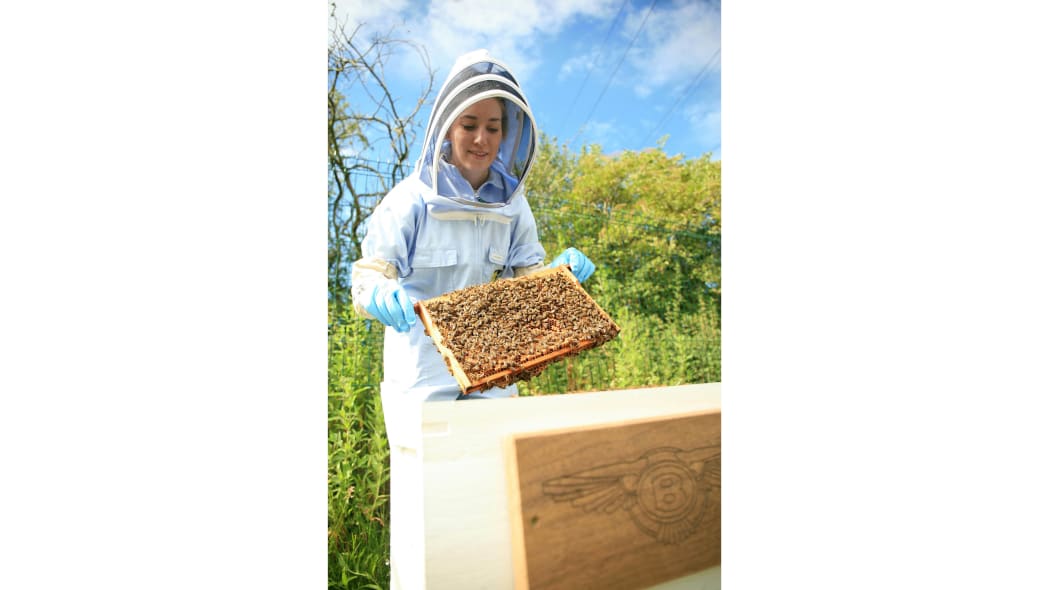