It won the company's design contest.

Bentley recently held an online contest that challenged the company's workers and their families to design their perfect Mulliner Bacalar. The automaker's Director of Design, Stefan Sielaff, selected this rainbow-colored creation from a woman named Eleanor as having the best exterior among all of the entrants.

Unfortunately, this vibrant design likely isn't going to be on one of the 12 Bacalars going into production, unless a customer specifies it. Putting the whole color spectrum on a vehicle is something Bentley says is possible, though.

Starting from the top of the car and moving downward, the Bacalar wears seven shades from Bentley's vast number of choices (see pic below): 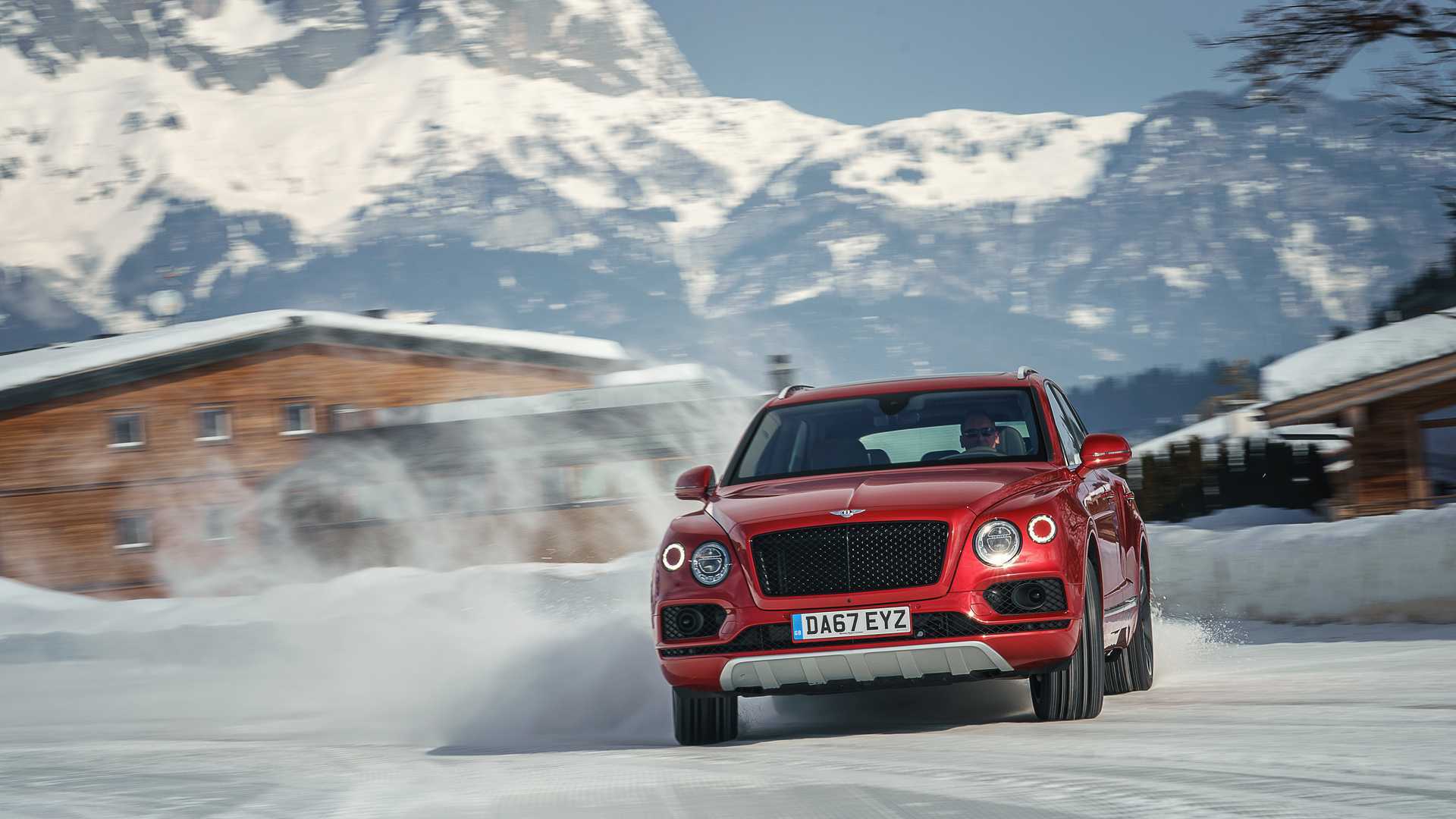 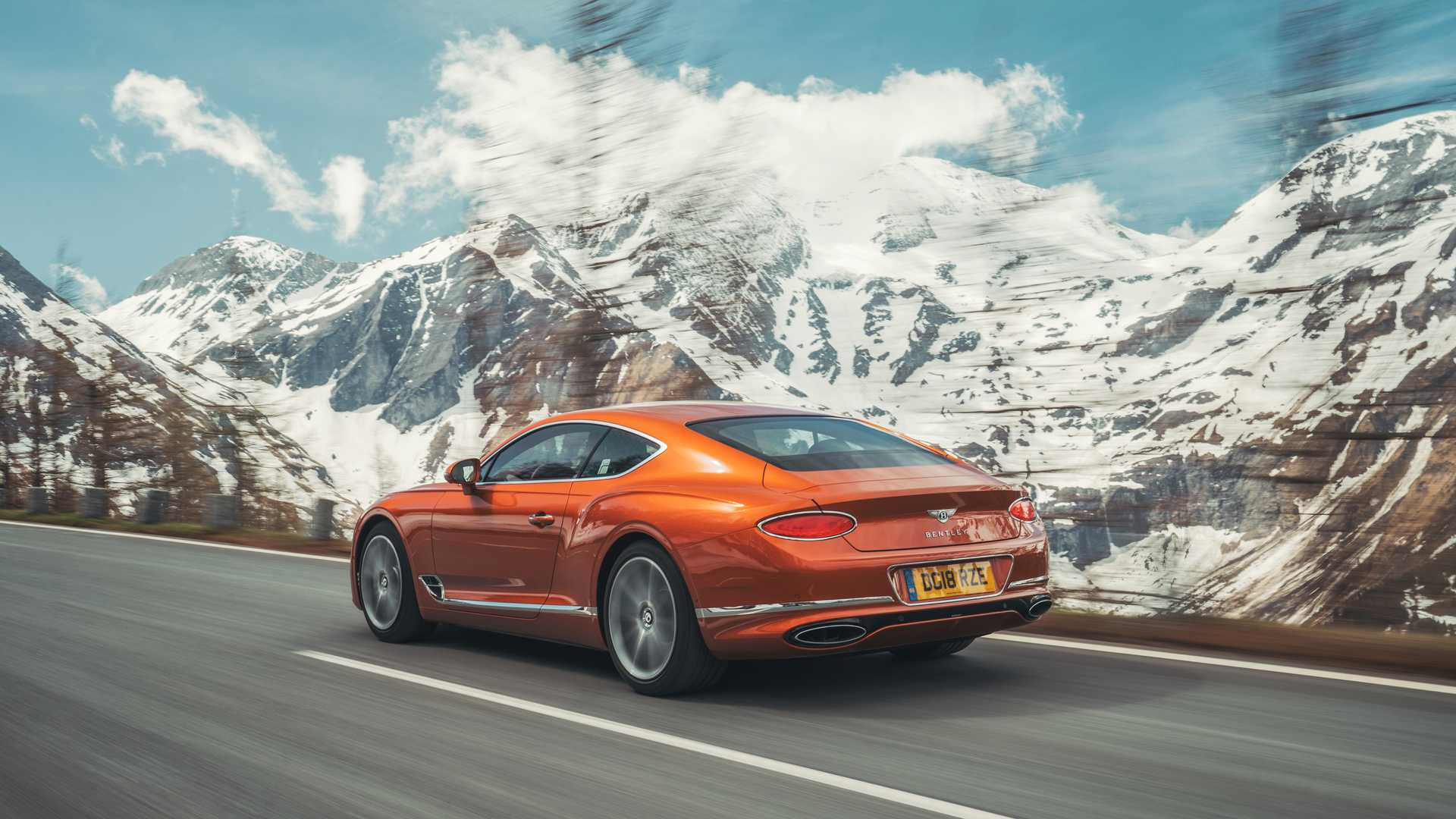 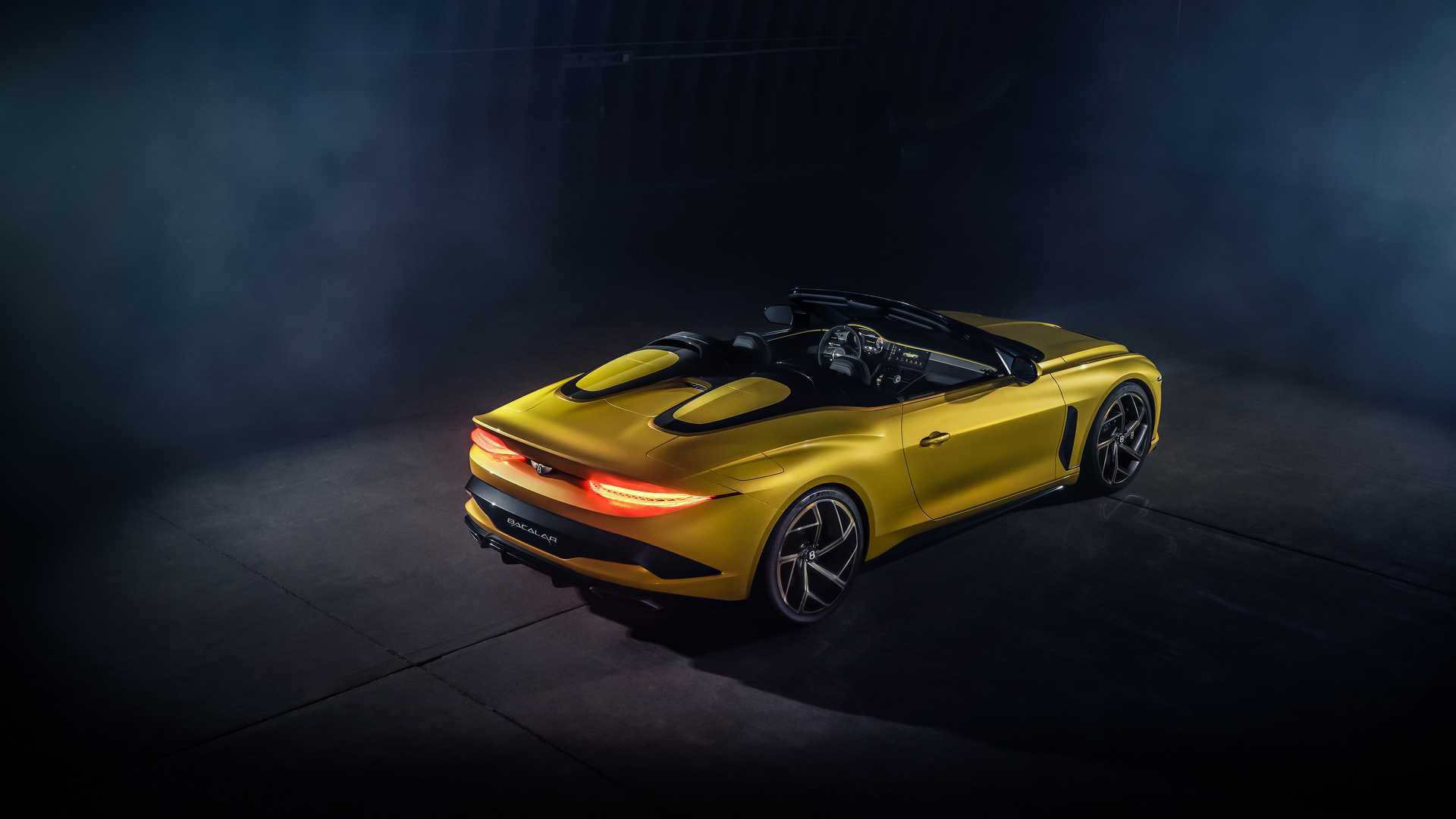 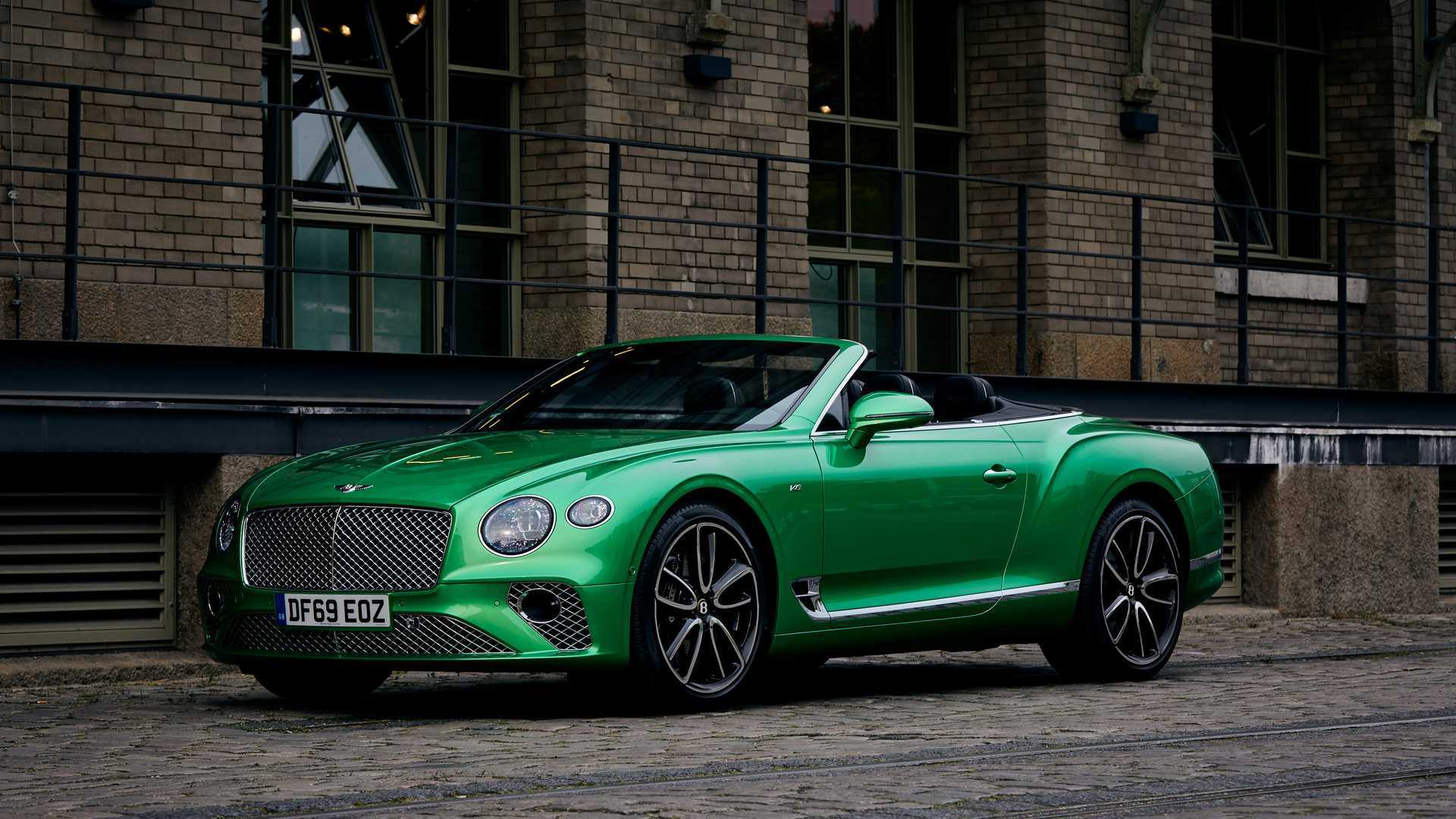 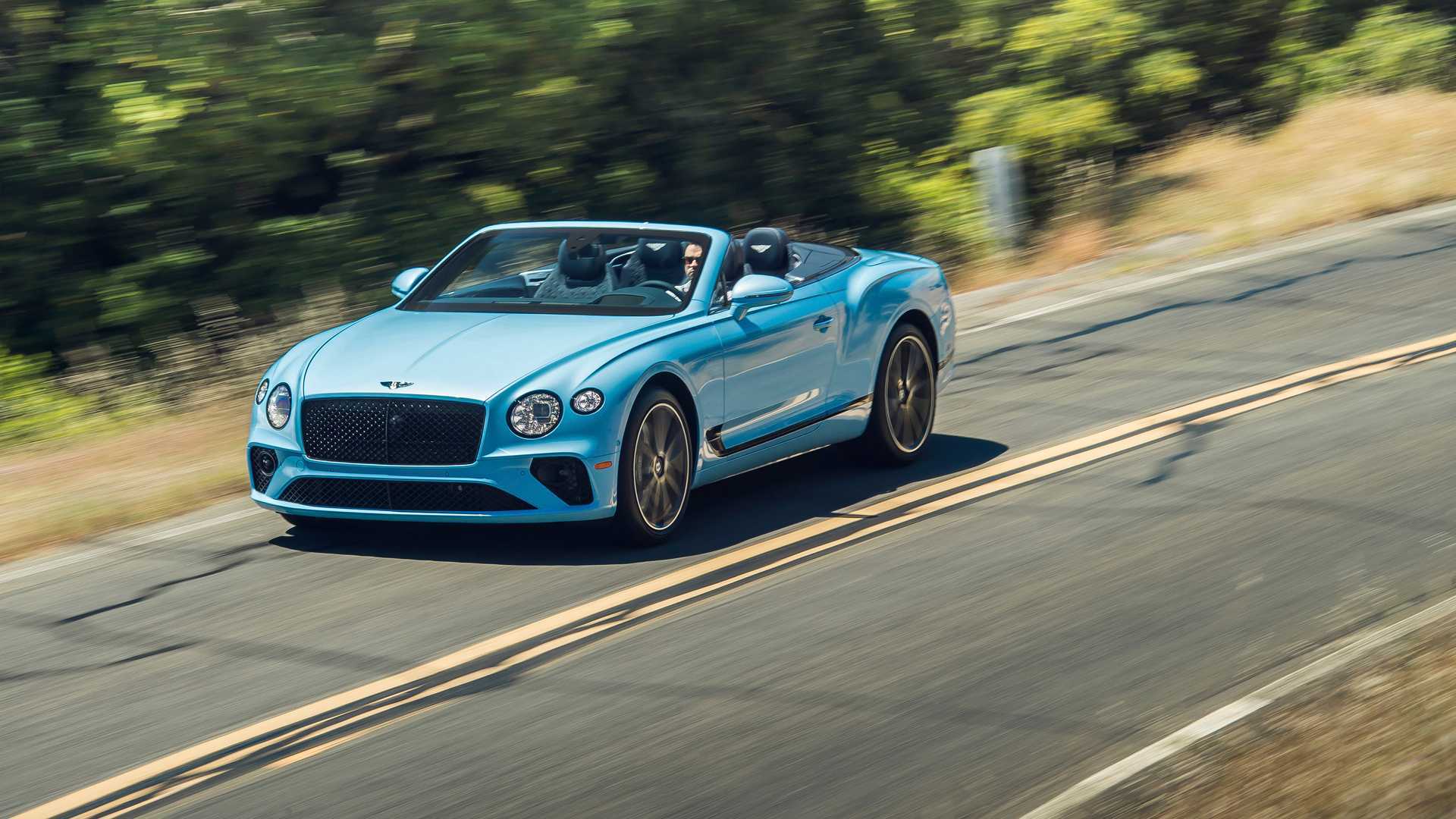 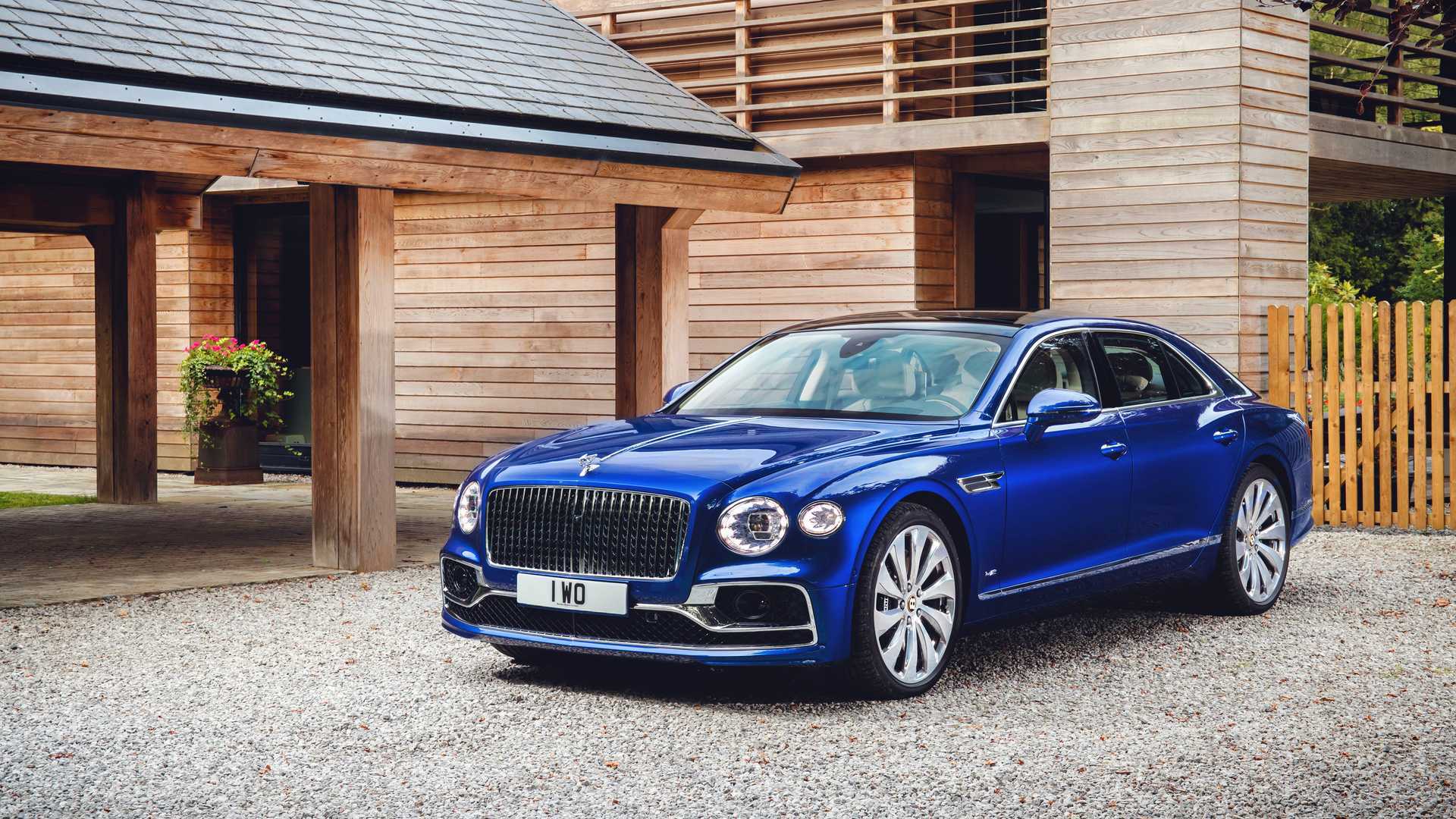 You Can Buy The Queen's Bentley Mulsanne For $285,0005 Avril 2016
These Are The Top 5 Cars That All Celebrities Seem To Drive27 Avril 2016
Now You Can Order A Bentley With Real Stone Trim5 Janvier 2016
Watch The Maserati Levante And Bentley Bentayga Battle Off-Road14 Septembre 2016
Bentley Partners With Vertu To Make $17K Smart Phone18 Octobre 2014