The crazy 964-era 911 never looked better, and now it's going into production.

If there's something familiar about the bonkers Baja-ready Porsche 911, it's more than just weird déjà vu. About a month ago we happened upon a video detailing this decidedly badass 911, which had its public debut at the 2019 SEMA Show. It's the brainchild of Porsche fan TJ Russell, and as you can image, he enjoys trips off the beaten path just as much – if not more – than pounding down pavement. In that article, we mentioned this build was done in such a way that more could be made if there were interested buyers. Guess what folks – it's time to let your money do the talking.

TJ Russell and his company, Russell Built Fabrication, is officially tossing a hat into the niche vehicle production ring. That's right – order banks are now open for those who want what could be the most radical rally 911 we've ever seen. What's that? You've seen some insane off-road 911s before? Perhaps, but were they road legal? That's right, this Russell Built 911 isn't just a dune jumping toy. You can hop in the driver's seat and tackle trails or the drive-thru line at Starbucks, if that's your thing. Or, if you do want a hardcore race-only version. Russell can do that, too.

To refresh your memory, the car starts life as a 964-generation 911. The chassis and suspension are strengthed, but it's far more than just a Porsche with a body lift and knobby tires. The wheelbase is stretched three inches, and side-to-side the track is a full 14-inches wider. This improves stability greatly, while allowing for no less than 12 inches of suspension travel in front, and 13.5 inches at the back. A majority of the components are custom-machined from aluminum, and obviously the widebody fenders are special-issue as well. In fact, every body panel is a custom composite item, which not only gives the 911 a positively evil look, but it shaves 400 pounds in the process. The entire machine tips the scales at just 2,800 pounds.

As such, the 911's tweaked flat-six engine doesn't have much weight to contend with. Russell Built Fabrication teams up with Rothsport Racing on the mill, which is enlarged to 3.8 liters and gains a host of bolt-ons as well as customer internals. It develops 365 horsepower, and yes, it can be mated to either a two-wheel-drive or all-wheel-drive Porsche drivetrain.

The one piece of information we don't have that we suspect everyone wants is price. Nothing is mentioned in the press release, and frankly, with the sheer amount of customization involved in creating this 911, there likely isn't any base price from which to start. We're fairly certain it's quite an expensive step to take, but if you have any doubts about just how amazing this machine is, check out the photo gallery above with no less than 134 high-resolution shots from every angle imaginable. 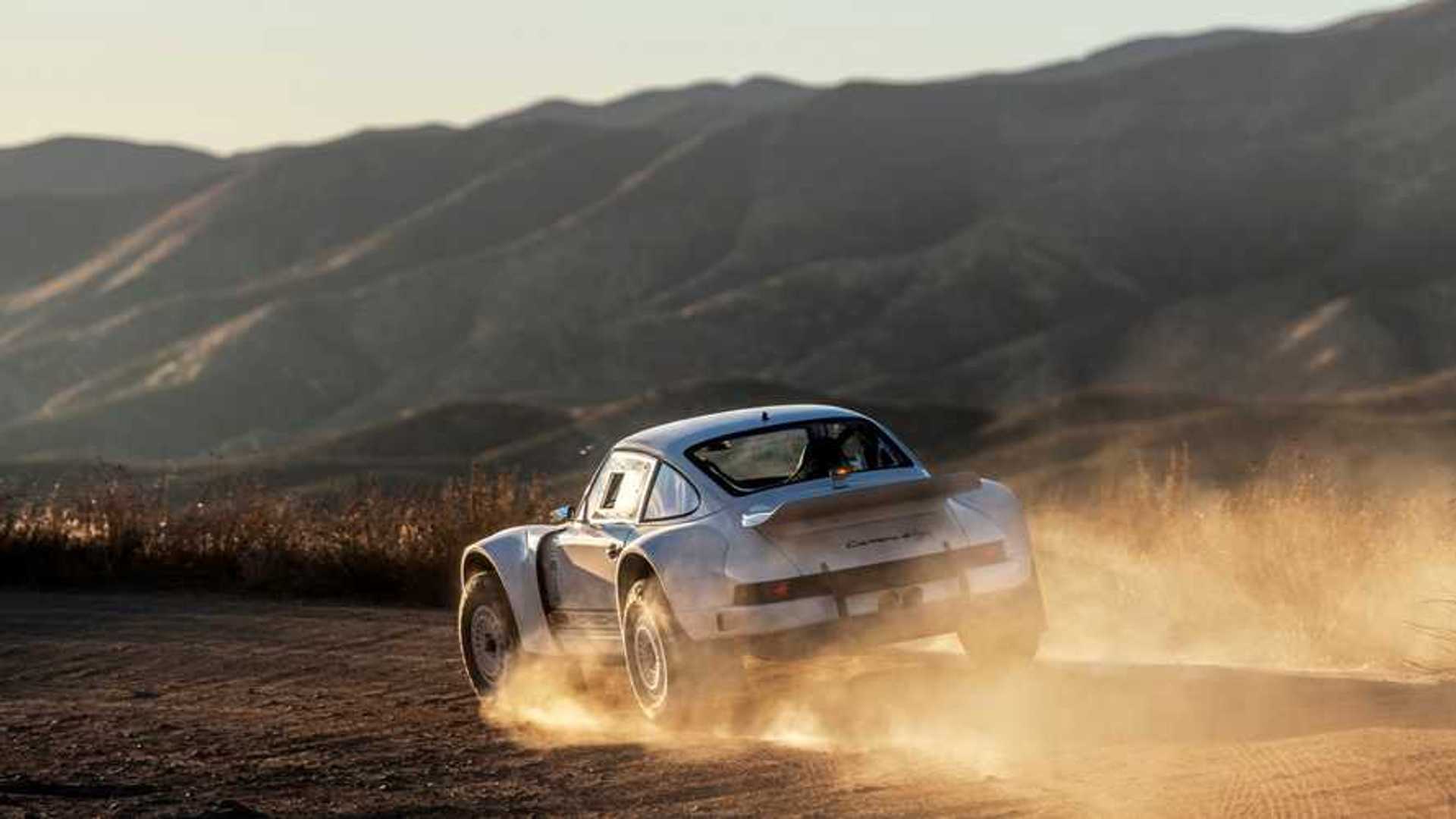