Bugatti Chiron Debuts In Hong Kong In A Lovely Specification

The Koenigsegg Agera RS may have stolen the Bugatti Chiron's thunder by taking down the top speed and 0-400-0 KPH records, but that doesn't mean the Veyron's replacement is any less impressive. Revealed back in early March 2016 at the Geneva Motor Show, the 1,500-horsepower quad turbo monster has now been officially introduced in Hong Kong in the company of its predecessor.

The lovely two-tone Chiron was unveiled on the occasion of the Hong Kong Gold Coast Motor Festival and follows an all-silver example presented in September during the opening of a new showroom in Hamburg, Germany. Despite being around for less than two years, the W16 beast is already proving to be more successful for the company based in Molsheim, France as already more than 300 people have signed up to get the car, which will be limited to 500 units. As a refresher, production of the Veyron was capped at 450 units and Bugatti needed 10 years (and numerous special editions, one-offs) to sell all of them.

A total of 34 showrooms in 17 countries are responsible for selling the remaining Chirons and all of them will be coupes since the company's marketing boss has ruled out the possibility of a Grand Sport some time ago.

A new record for the fastest production car would likely help Bugatti sell the remainder of the cars quicker, but we will have to wait until sometime next year to see the promised attempt set to take place at the Volkswagen Group's Ehra-Lessien test track. It will have to beat the Agera RS' average speed of 277.87 mph (446.97 kph) during two runs in opposite directions and let's keep in mind that Hennessey with its Venom F5 has also promised to give it a go. 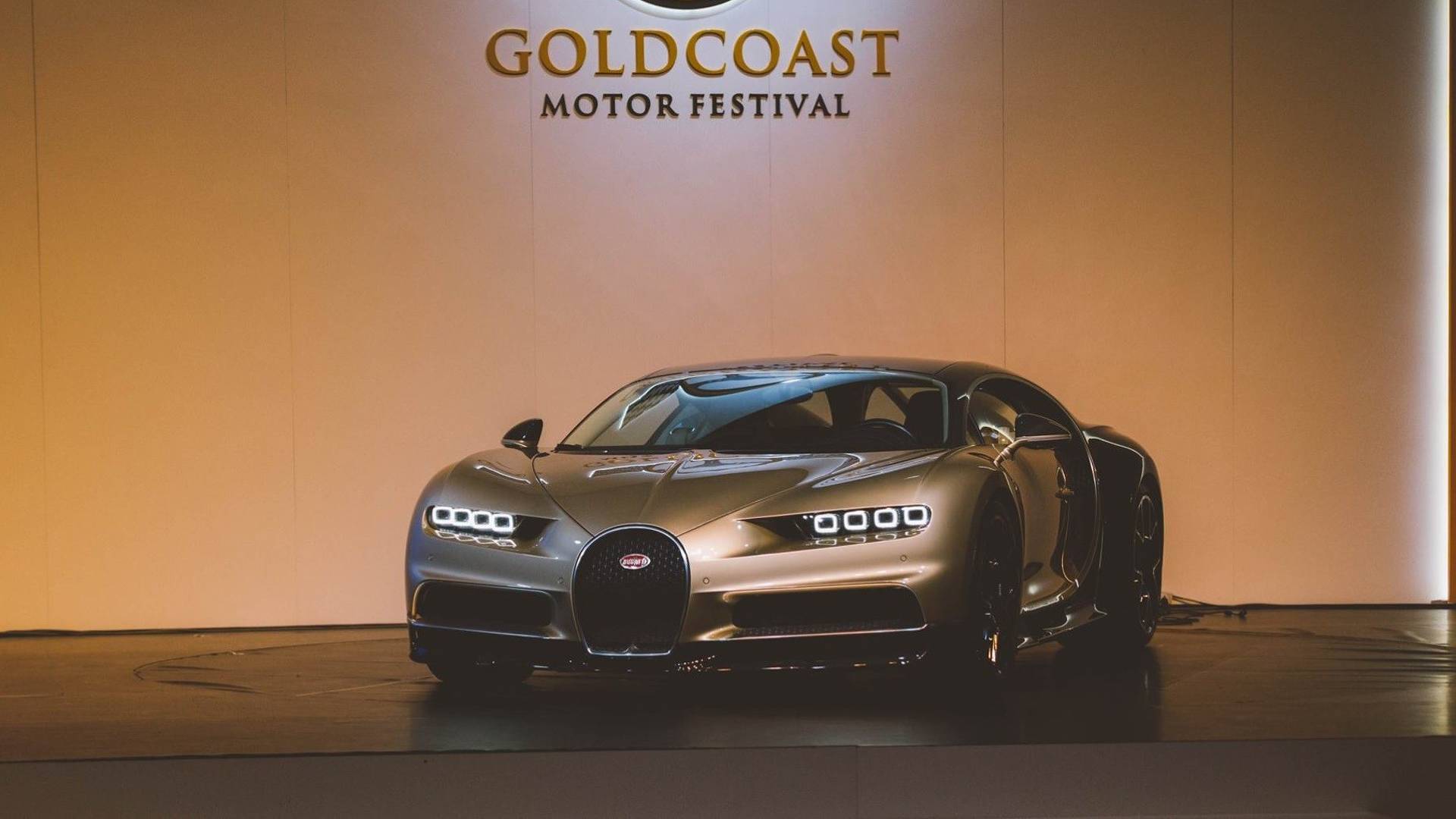 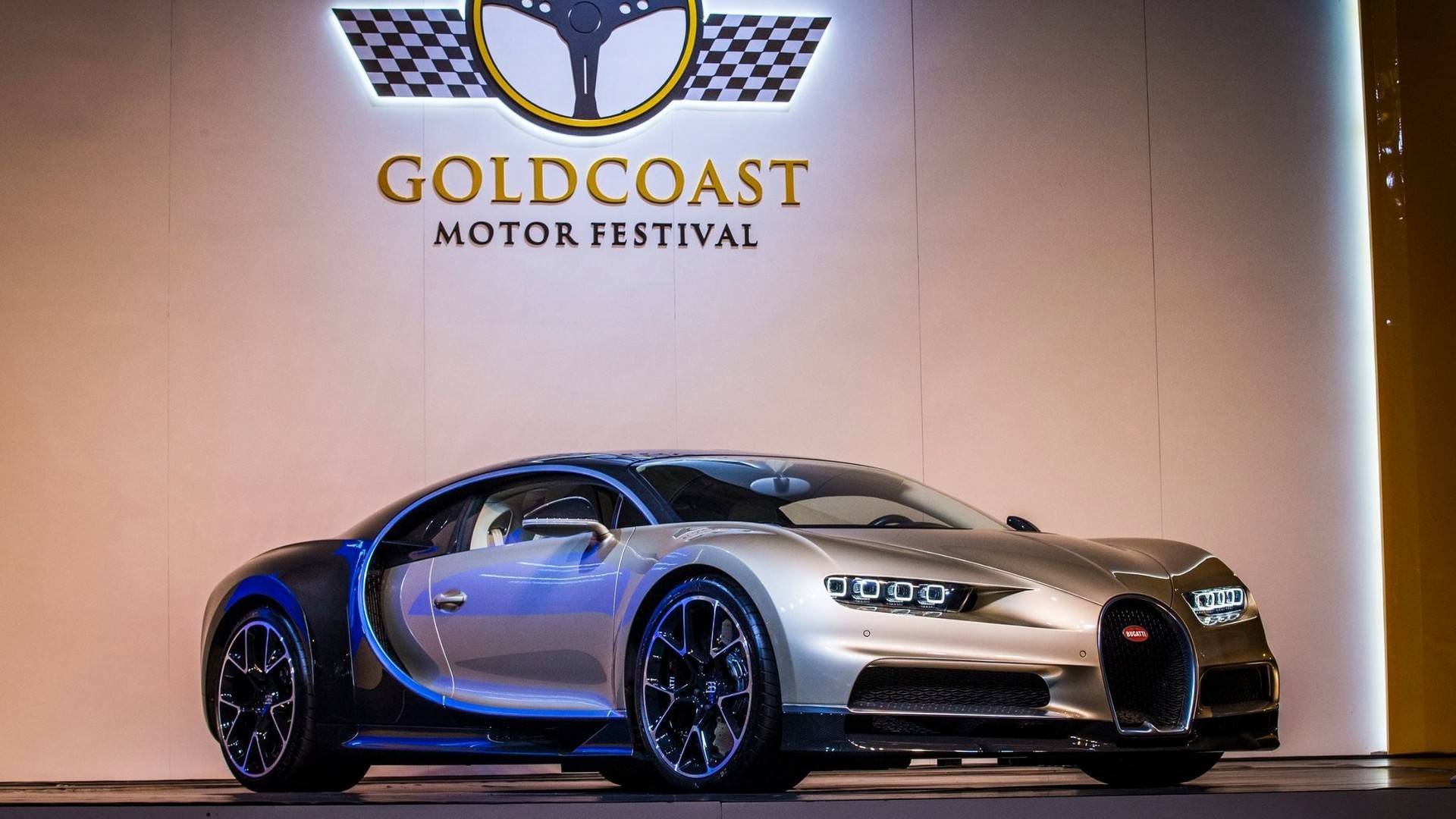 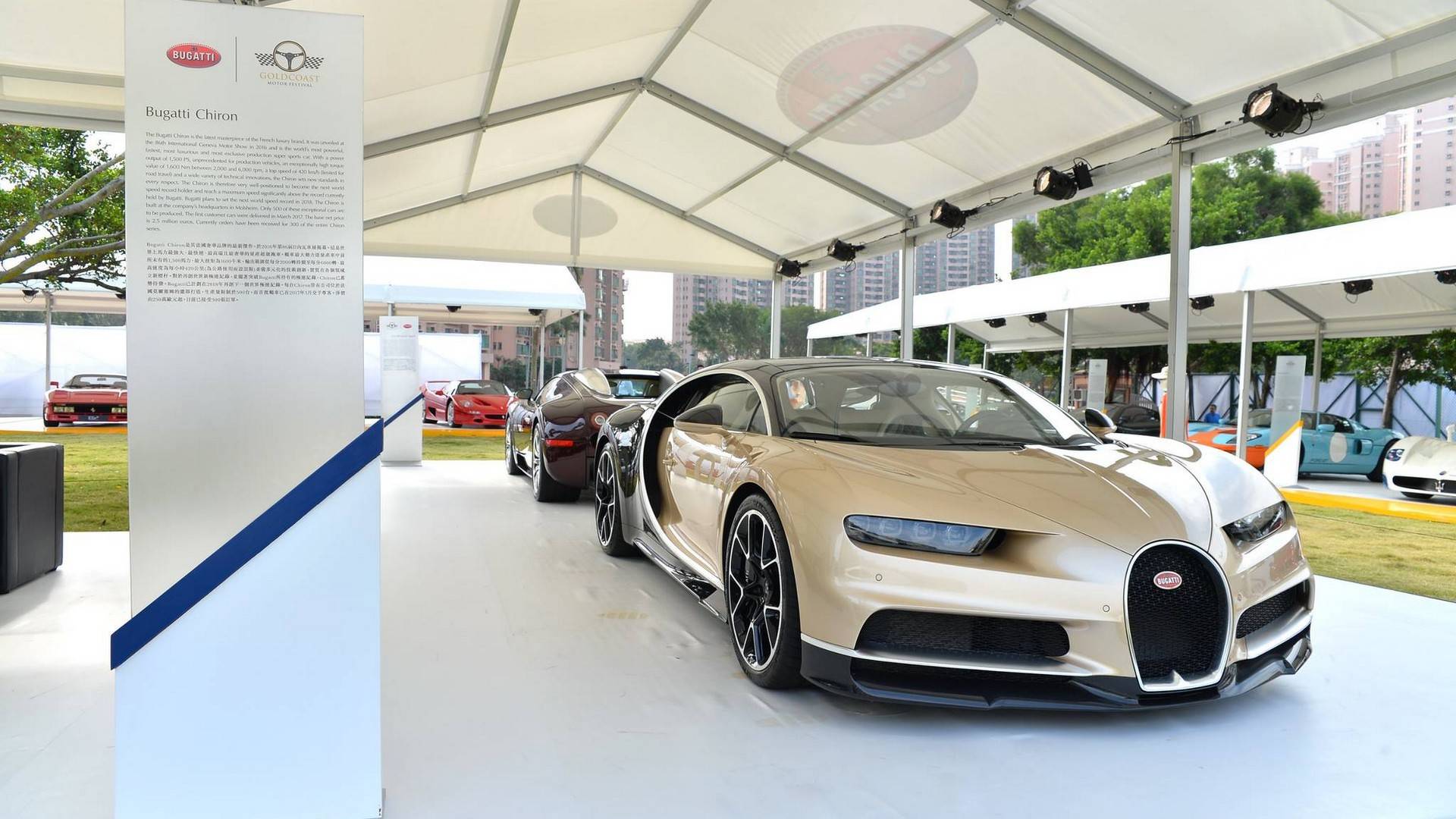 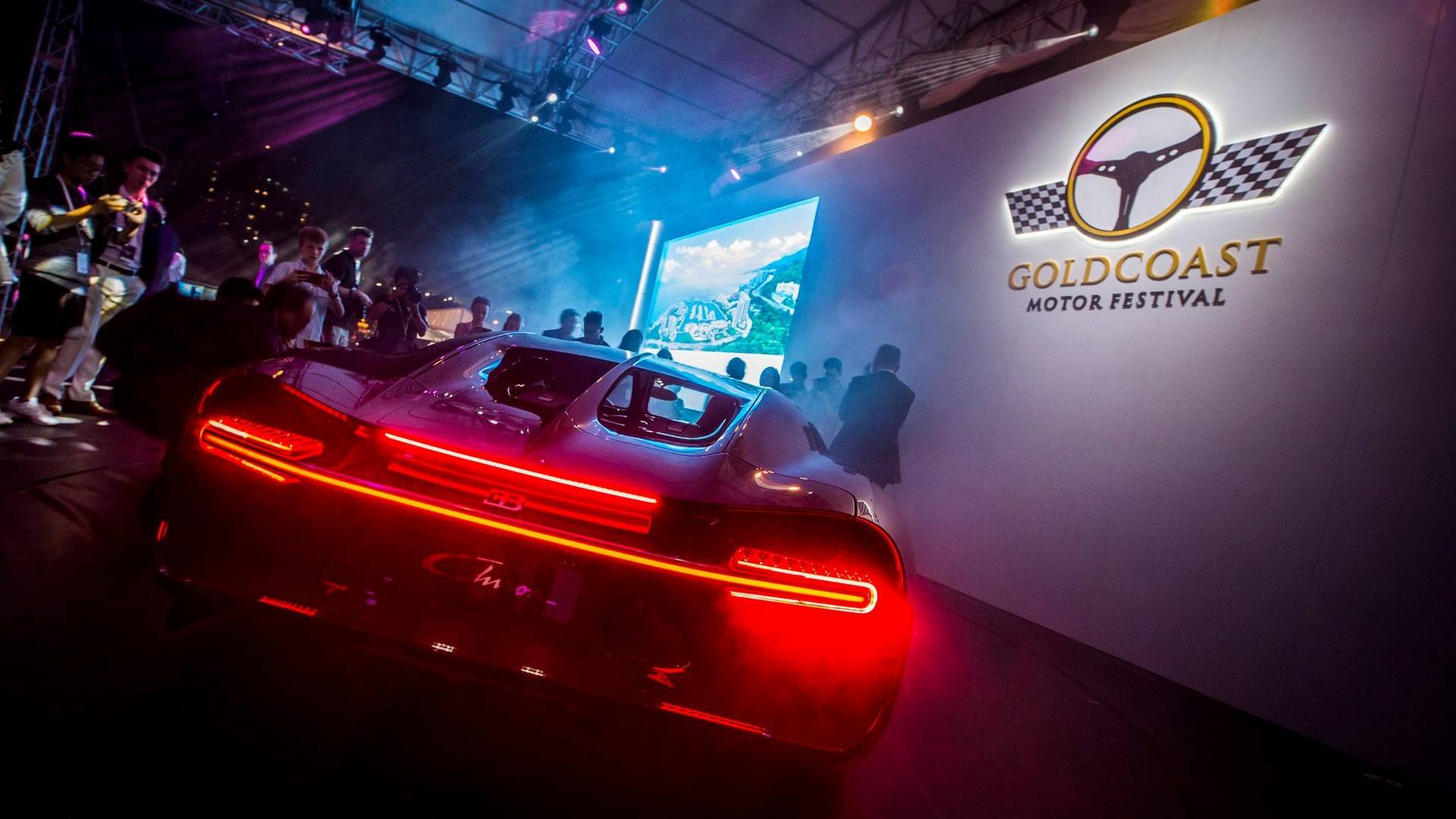