It's called Slash, and it's built by the same guy who created Joker's car for Suicide Squad.

Believe it or not, there's a Chevrolet Corvette under the bonkers bodywork fitted to this car affectionately called Slash. No, it doesn't belong to the Guns & Roses guitarist with the same name – it's the product of a man named Mike Vetter. If that name sounds familiar, it's because he occasionally builds crazy cars for Hollywood, among other things. The Joker is about as crazy as they come, and Vetter is the guy behind his insane purple supercar featured in Suicide Squad.

This particular car isn't movie-connected, but it sure looks like it could be. It's currently for sale on eBay for a buy-it-now price of $89,000, and what will that coin get you? The bones of this bodacious machine are a C6 Chevrolet Corvette, which ran from 2005 through 2013. The interior is primarily C6 vintage save for upgraded seats and trim. The powertrain is C6 as well, including a 6.2-liter LS3 V8 producing 450 horsepower (321 kilowatts) which is sent rearward through an automatic transmission. It has upgraded brakes and rides on coilover suspension at all four corners, and the V8 makes a devilish burble through a custom side-exit exhaust.

That doesn't sound terribly impressive for such a handsome sum, but obviously the cool factor commanding top dollar is the bodywork. In the eBay description, the seller says he's asked "all of the time" if this is a new Batman car, and we totally see why. We can't identify an ounce of Corvette DNA on the exterior, save for perhaps the roof. The reverse-scissor doors give this car a rather bat-like appearance when they're up, and if you're worried about visibility from behind the wheel, front and rear cameras are already installed.

It's certainly a radical ride, and it even comes with a 12-month warranty to boot. It's selling in Florida with just over a day to go as of this posting, which is just enough time to order your own Batman suit before taking delivery. 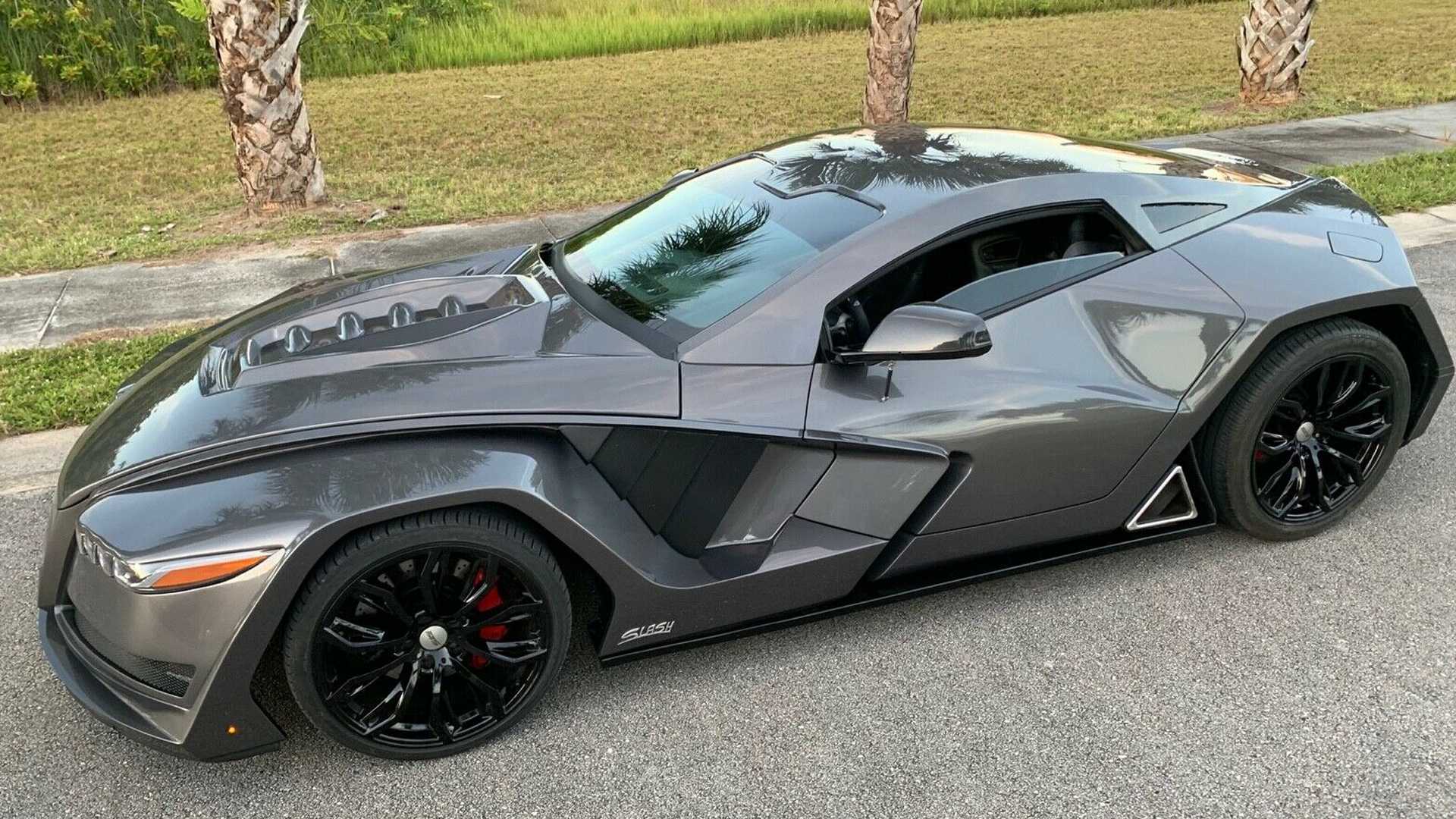 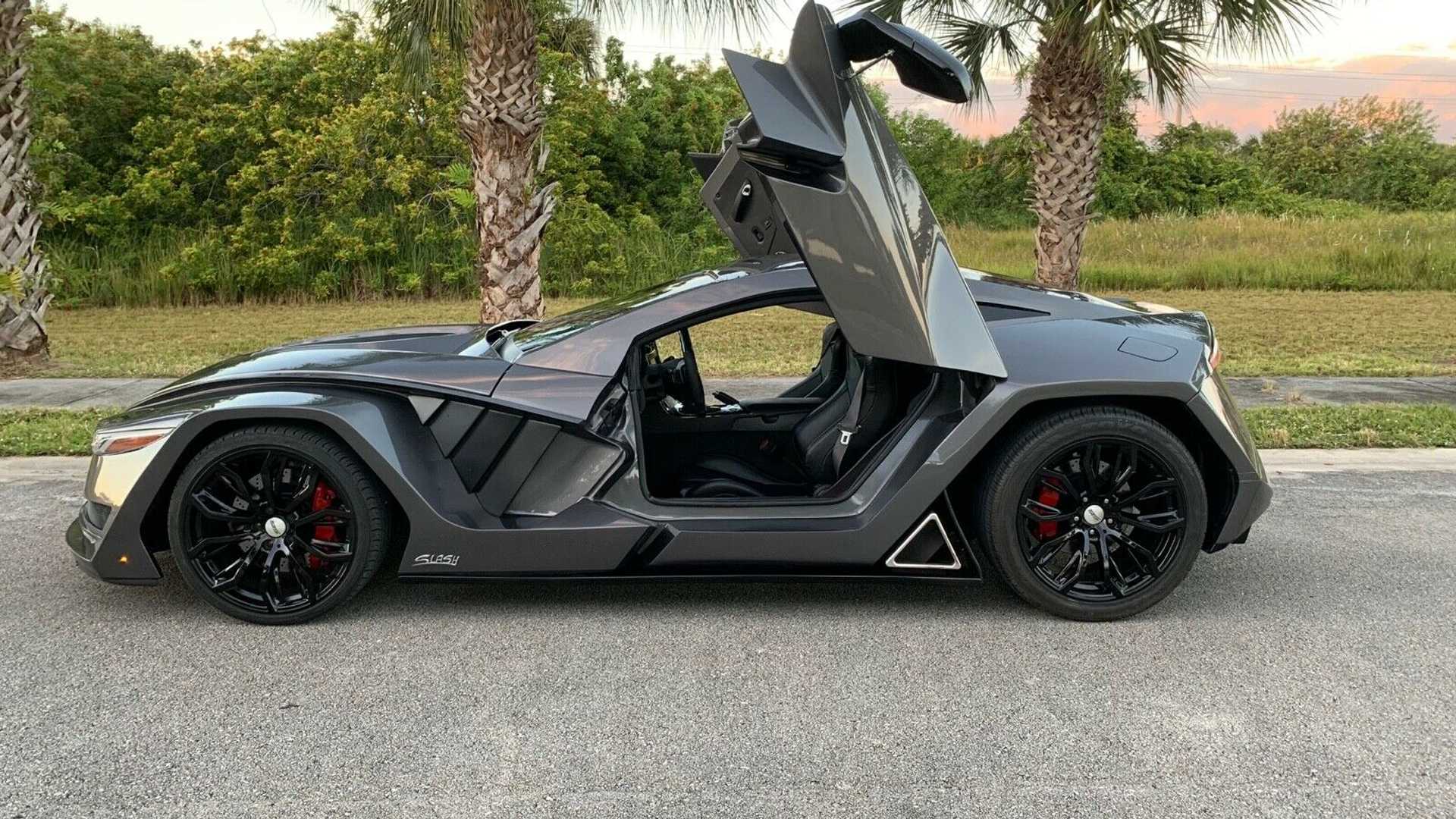 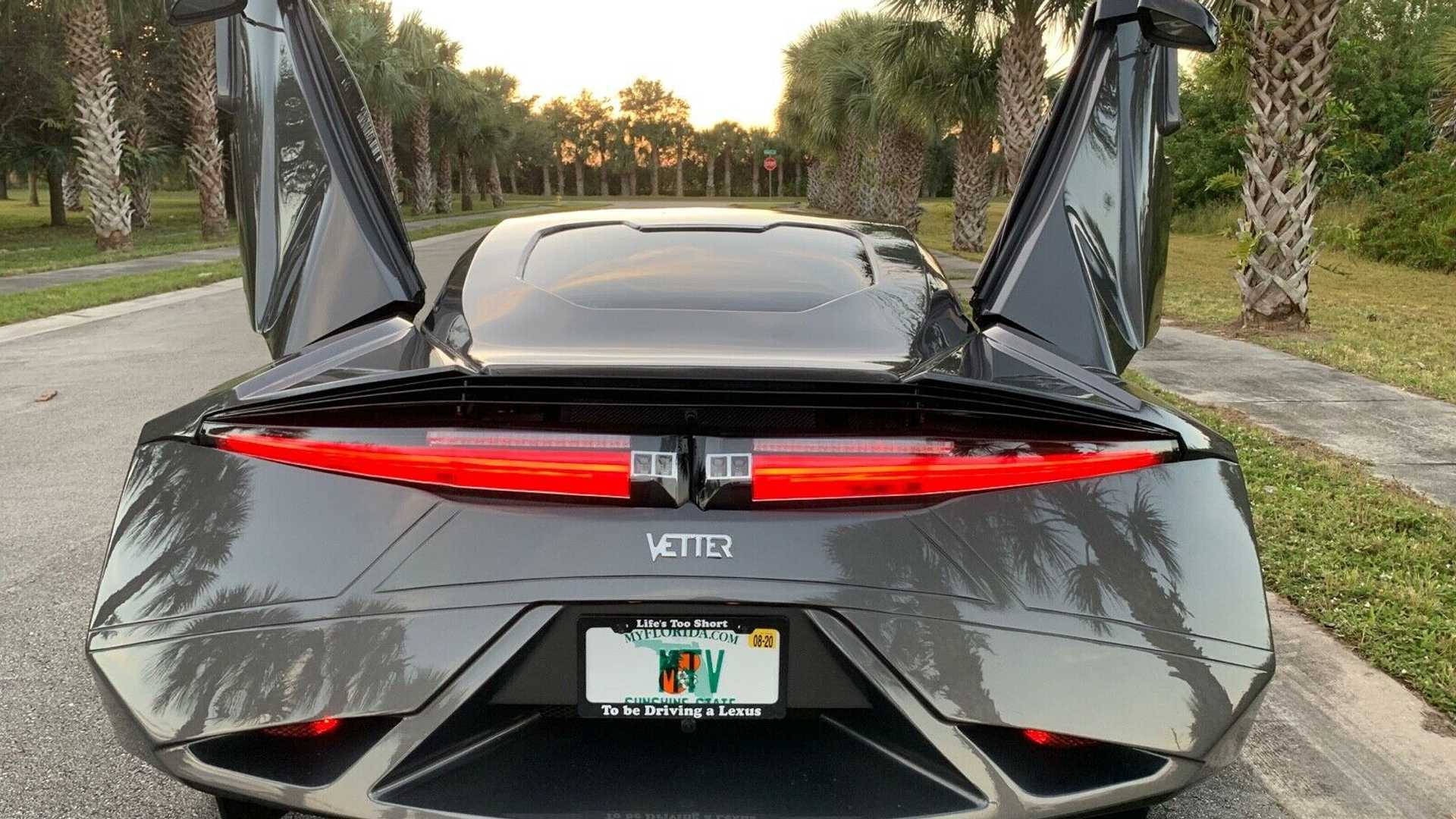 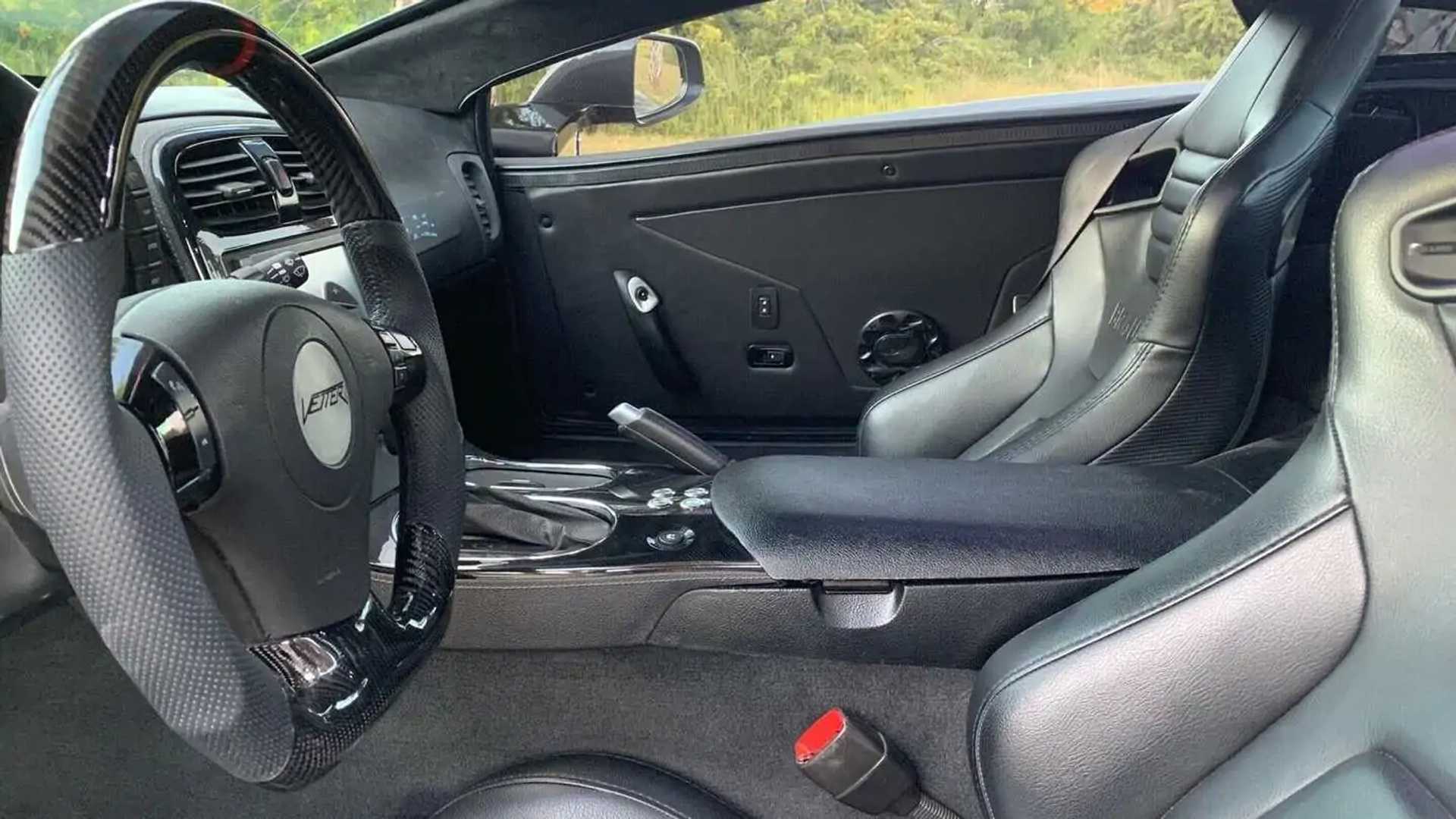