The exotic supercar automaker from Canada - Felino - has just unveiled its new sports car. The CB7R is "targeting an experienced clientele of sports driving enthusiasts" and aims to compete "with major international manufacturers in the high-end supercars segment."

If the shape of the two-seater looks familiar to you, that's because the marque's previous model, the CB7, shared the same overall design language. The CB7R is basically an upgraded version of that car where the R suffix stands for "road," according to Felino, which basically means this is a road-legal hardcore sports car.

Regardless of the engine choice, the brake system uses 390-mm, six-piston front rotors and 378-mm, four-piston calipers at the back. The body is built of a mix between carbon fiber and composite materials for a dry weight of 2,502 pounds (1,135 kilograms) at a perfect 50:50 weight balance between the two axles.

There's also an even more hardcore CB7+ version which adds "state-of-the-art aerodynamics" and is lighter than the regular model. The automaker says this is the wildest car it has ever designed and plans to build it in limited numbers. The full reveal of this car is scheduled for later this year and when it goes on sale, the prices should vary between $360,000 and $660,000 depending on the options. 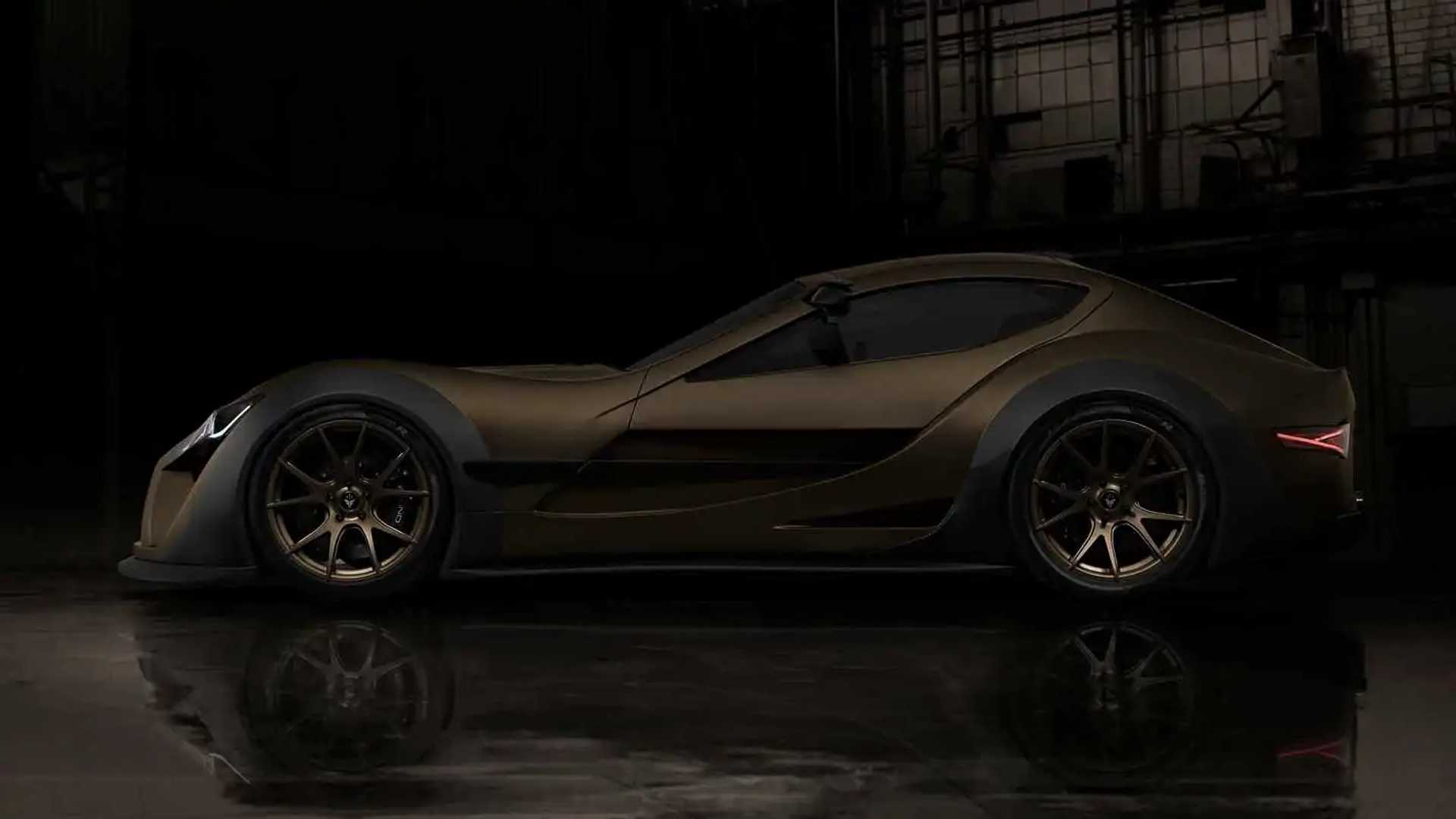 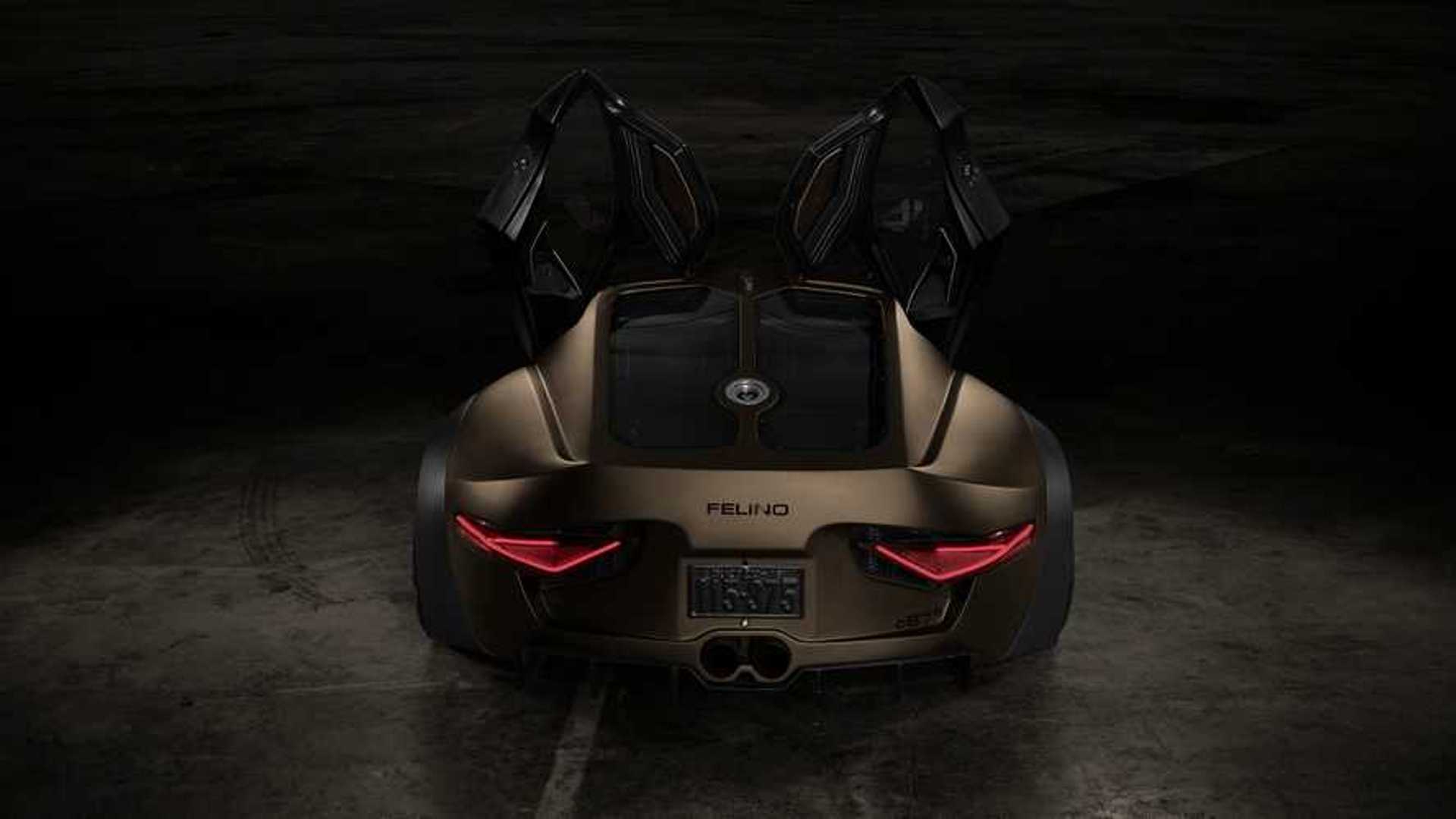 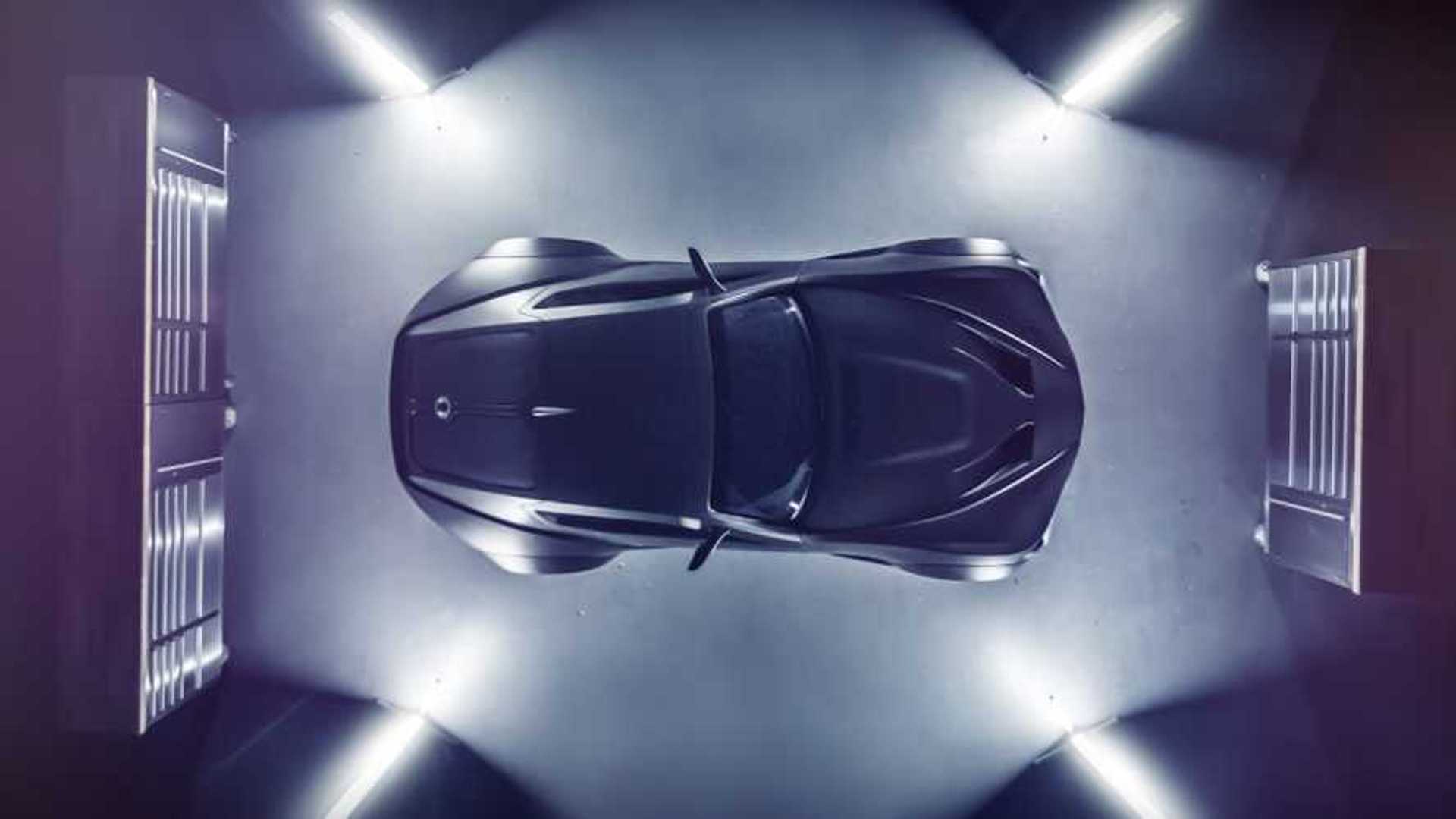