Cardboard Supercars From Vietnam Look Incredible And Can Drive Well, that's another way to get your dream car.

One can say that owning a supercar can stand as a symbol of achieving one's dreams. After all, spending hundreds of thousands of dollars on a vehicle isn't something that 99 percent of people would do – unless they can afford to do so.

So, if you're not part of the one-percenters, what would you do? Of course, work hard and do everything (legally, of course) in order to save up and buy that dream car of yours. Besides, that's the essence of a dream, right?

Well, unless you're these crafty petrolheads from Vietnam.

Posted over at the NHET TV Youtube channel, these youngsters – who look like in their mid-20s, by the way – found a way to build their own cardboard supercars for just $100. The best part? Their creations are actually drivable and even equipped with LED lights, front and back. We're pretty sure these handicrafts aren't road-legal in the United States, but they seem to be legal in Vietnam, as seen on this video:

NHET TV has other supercars on the channel, like a Lamborghini Aventador and a Bugatti Chiron, which you can find on the Youtube channel. There are motorcycles, too, but the drivable cardboard supercars piqued our interest the most.

These guys are crafty, we must say, and no one can deny the amount of effort put into making them. The whole tedious process is shown through the video embedded on top of this page. Watch them, and maybe it's something you can do if you're getting bored at home right now. 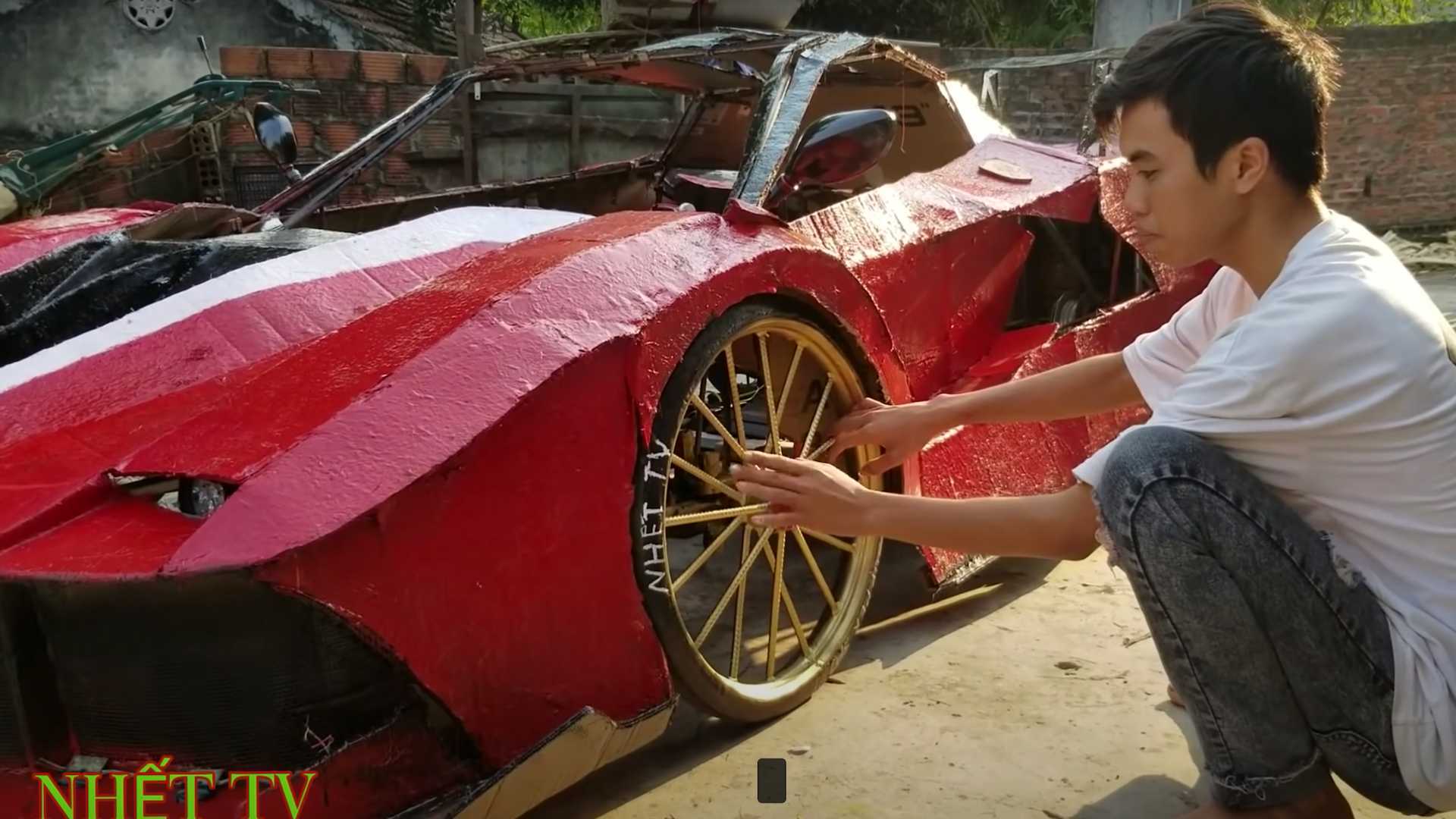 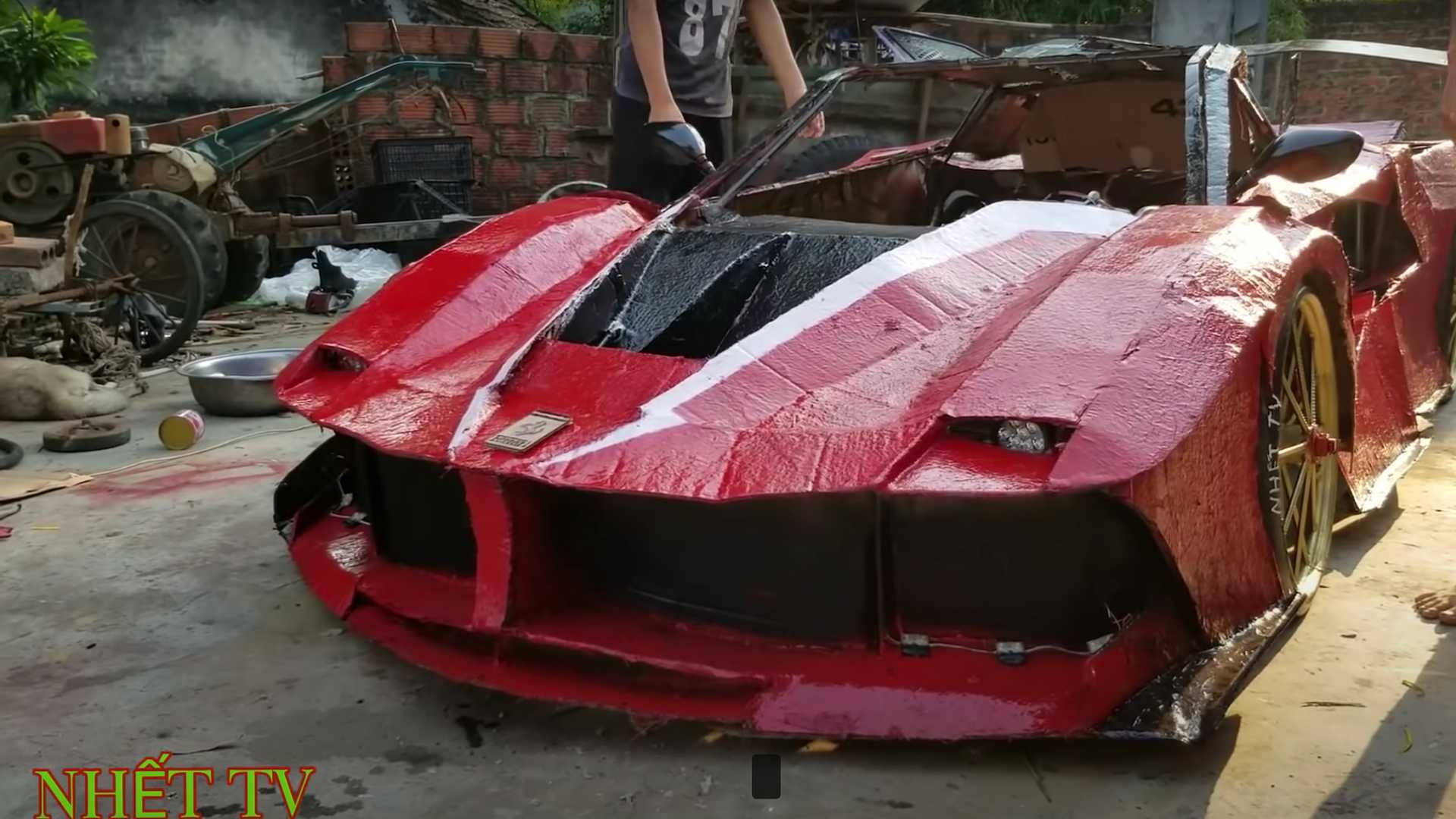 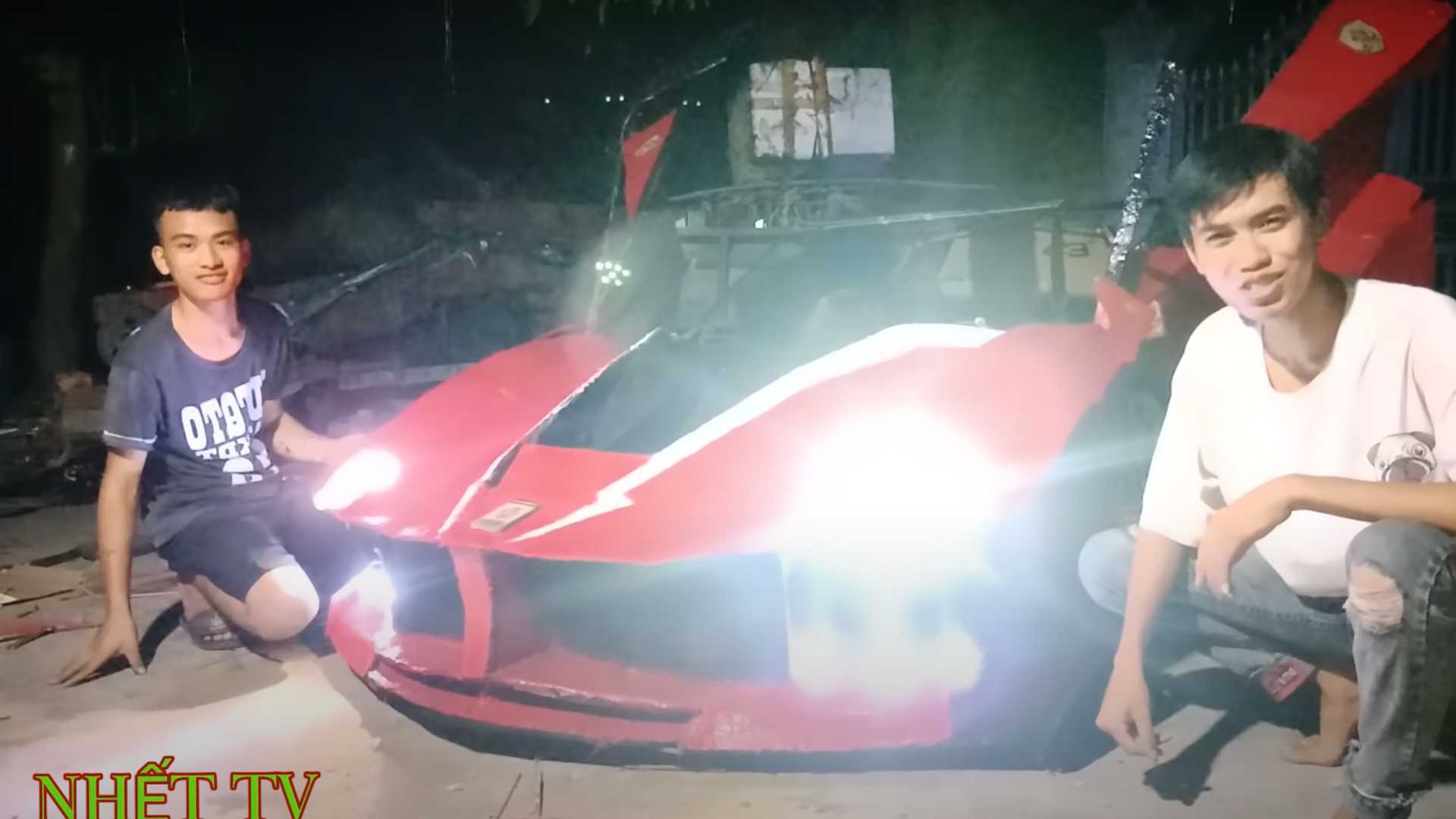 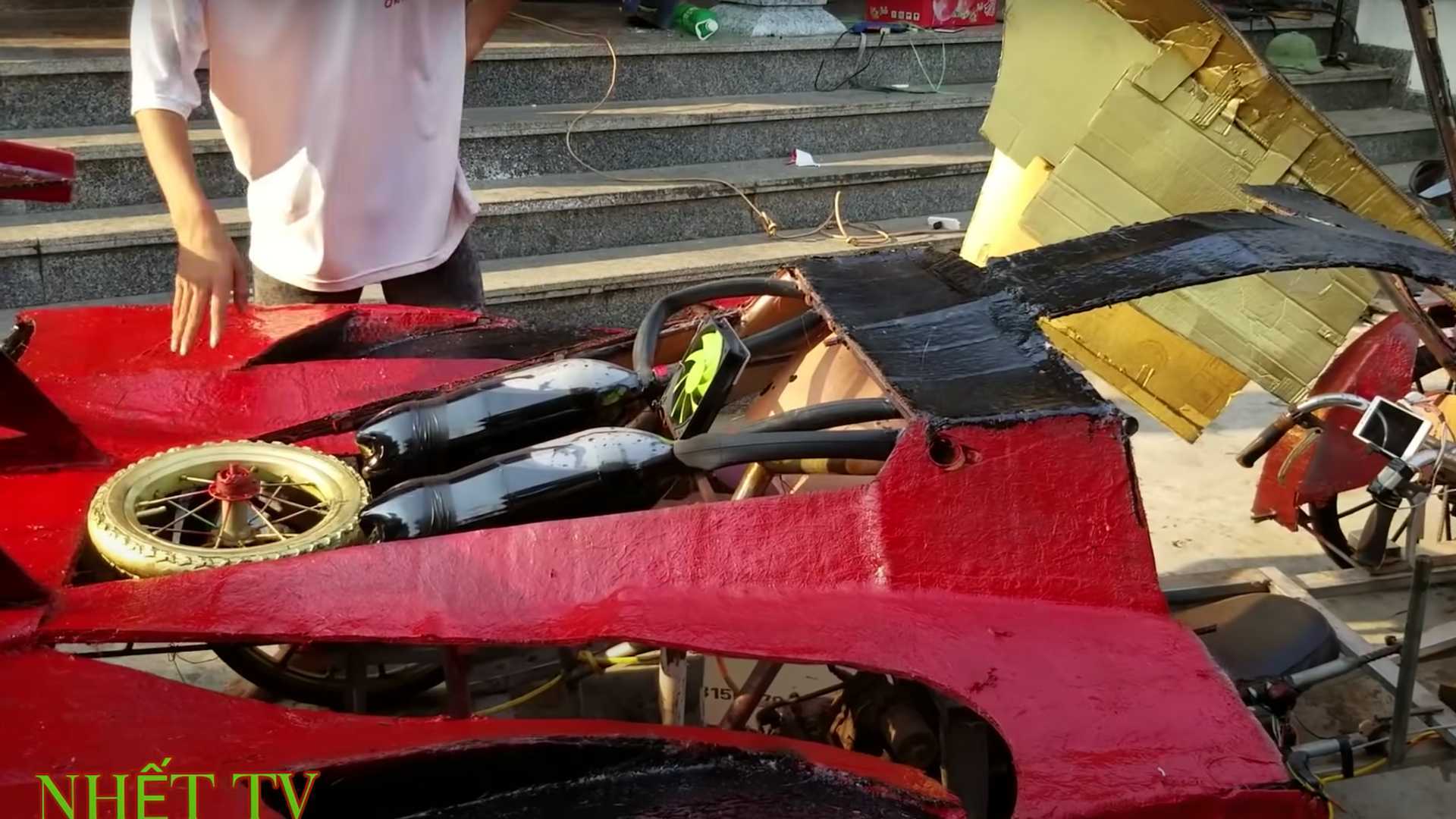 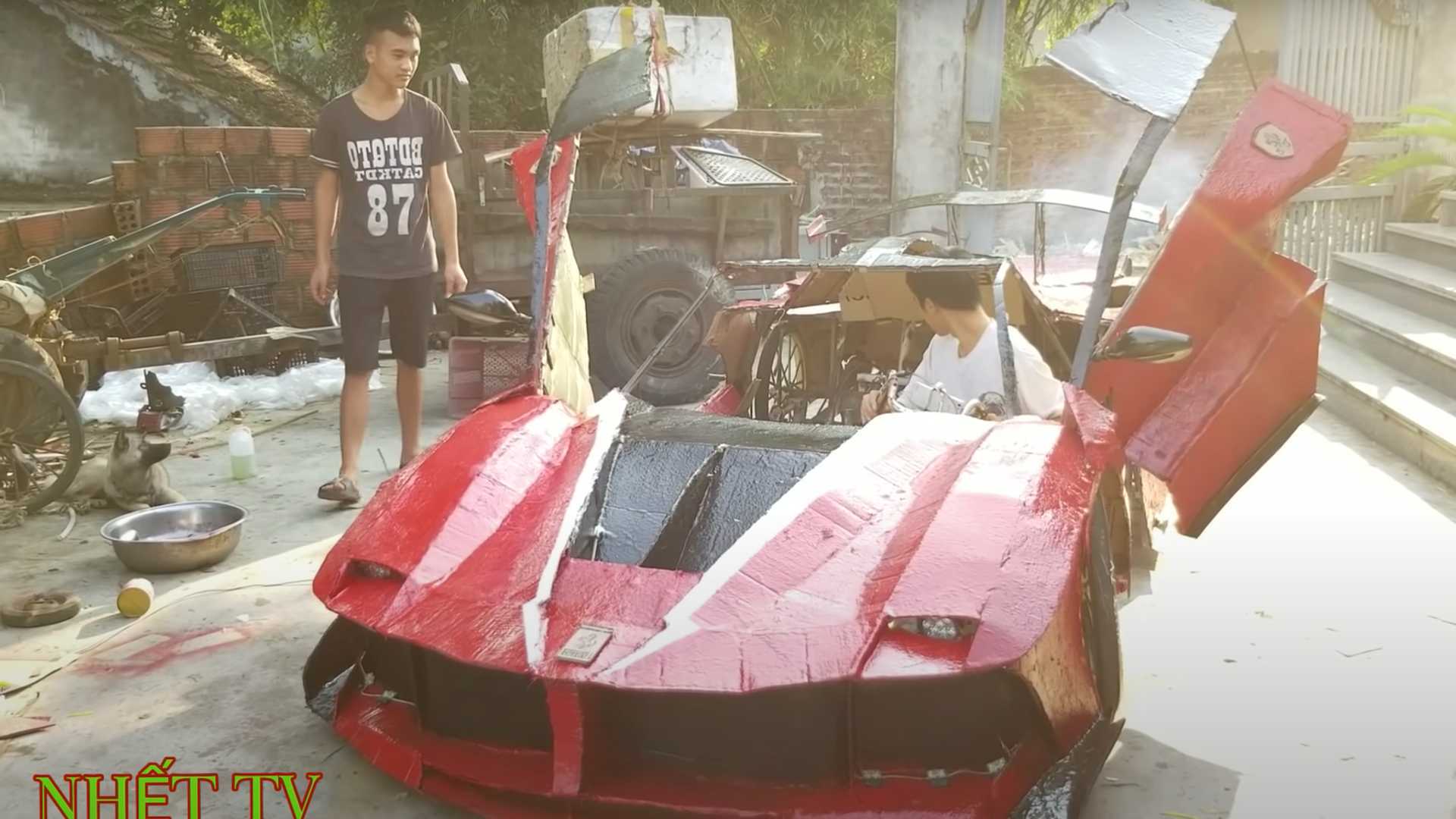 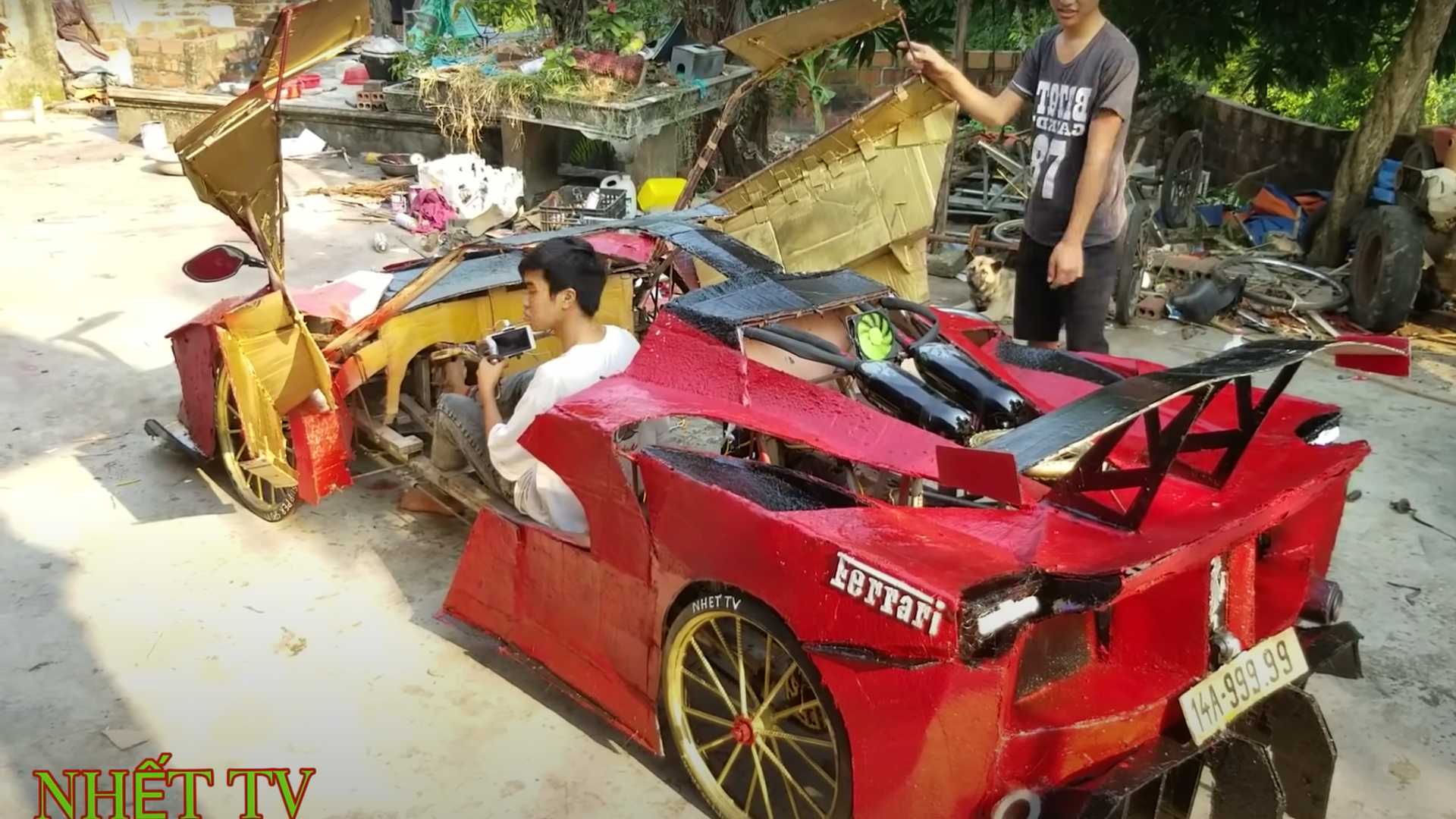