With the end of one year brings the start of another, and that means one thing - lots of new cars for you to argue about in the comments section of TopGear.

Top Gear have selected just ten of the cars that they are really looking forward to seeing in 2012. 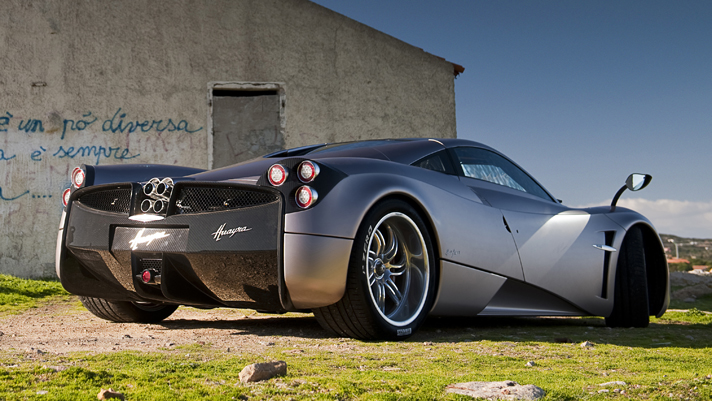 2012 will be the year of the Huayra (hopefully). We were told that the Zonda's replacement would be with us in late 2010... and it didn't happen. But after a string of delays we're looking forward to seeing Horacio's baby with its AMG bi-turbo V12, 730bhp, 811lb ft of torque and those trick aerodynamic flaps on each corner. Fingers crossed. 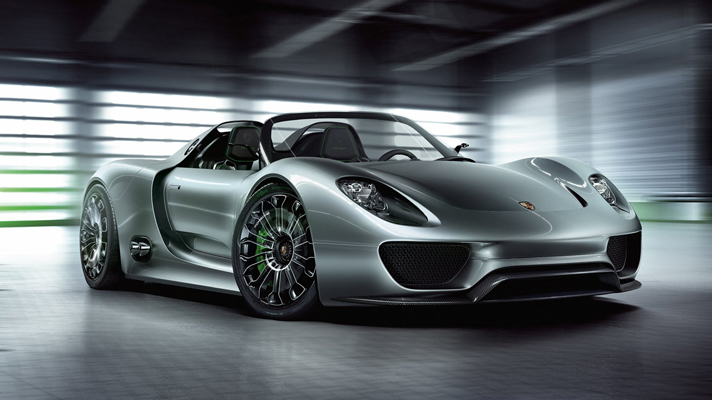 We've also been waiting for a new flagship Porsche since the Carrera GT, and in 2012 we may get it. The 918 Spider will be the ultimate hybrid: huge engine coupled to a plug-in drivetrain. That means 700+bhp, 0-100 km/h in sub three seconds and only 70g/km of the naughty stuff. Get saving because they are all cost €645k (Rs 24.37 million) and only 918 will be made.

Oh yes. The C-X16 is also coming at the end of the year. When it was showcased as a concept last year it had a concepty hybrid booster pack drivetrain - and jets - b ut the car appeared very real. Inside there were bits of trim from current Jags and they could easily fit one of their current engines under the bonnet. It's being pitched against Caymans and the 911s, and will start at £50k...(Rs 2.28 million) 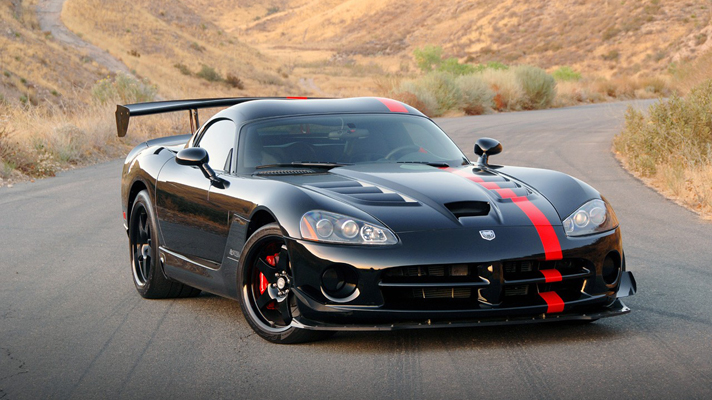 The American icon is set to make a return this year. There are currently prototype cars pounding around the ‘Ring, and they are going very fast indeed. Expect to see a massive 8.7-litre V10 with 600+bhp, plus some clever MultiAir technology from Fiat to try and keep emissions down.

This year is a big year for one of James' favourite brands. For the first time Dacia are coming to the UK and are bring a Duster with them. For just over £11,000 (Rs 501 900) you get cheap, honest, robust transport. You can also tell everyone you own a Dacia, which will earn you James May points.

Set to go on sale in 2013, but we should get to drive a prototype version this year. That's good news, because it means you have plenty of time to save up the £45,000 (Rs 2.05 million) it will require to purchase one. It promises 230bhp in a 900kg car (the equivalent of Porsche 911 Carrera power-to-weight ratio) in a rear wheel drive, mid-engined car. That's going to be good. 0-100 km/h in four and a half seconds, a reasonable price tag: one of the best Alfas ever? 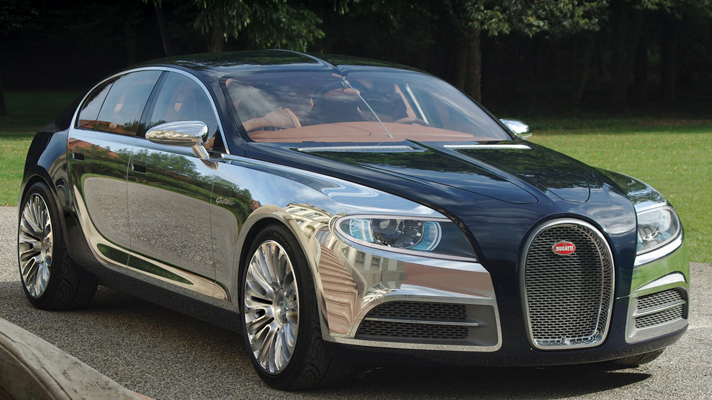 A four door Veyron? Yes, please. First seen in 2009, the production version of Bugatti's Galibier will be out this year. Fitted with a twin supercharged version of the Veyron's W16 engine, expect horsepower to be over the 1000 mark. Will it be the fastest four door in the world? Definitely.

We're one year further in to the future than we were last year. That means that we need to re-think the way we travel a bit, right? Renault agrees, and thus the Twizy. Classed as a quadricycle, it's an electric four-wheeled, two seat tandem that has a range of 97 km. Being so narrow and with nippy electric, will this be the future of commuting?

The Ford Mustang will break new barriers this year. The 322 km/h barrier, to be precise. A 5.8 litre engine with 650bhp and 600 foot pounds of twisty torques - this GT500 is one fast pony. Ford have given it a slippery aerodynamic body, Brembo brakes but kept the live rear axle. Scaretastic.

There is a lot of pressure riding on the shoulders of this little Peugeot. After the recent batch of disappointing small Pugs, and a return to form with the RCZ, we're now craving a small, good looking and fun to drive Peugeot. There is even better news on the horizon, as there are plans afoot for a GTi version...