The first one doesn't unveil until March, and the second arrives in April.

Debuting car concepts at an auto show is fairly common, but Citroën is making the bizarre decision to announce a pair of upcoming concepts at the Paris Motor Show. You'll need to be patient to see these vehicles because the French brand won't unveil the machines until 2019. They'll be part of the automaker's centenary celebration next year.

Citroën remains tight-lipped about both concepts. The first will arrive in March at the Geneva Motor Show, and it'll express the company's "vision in terms of urban mobility." The teaser image (above) doesn't provide many more details, and it's not even clear whether the photo shows the interior or exterior. There's an interesting take on the classic door handle that replaces it with a blue strap to pull. 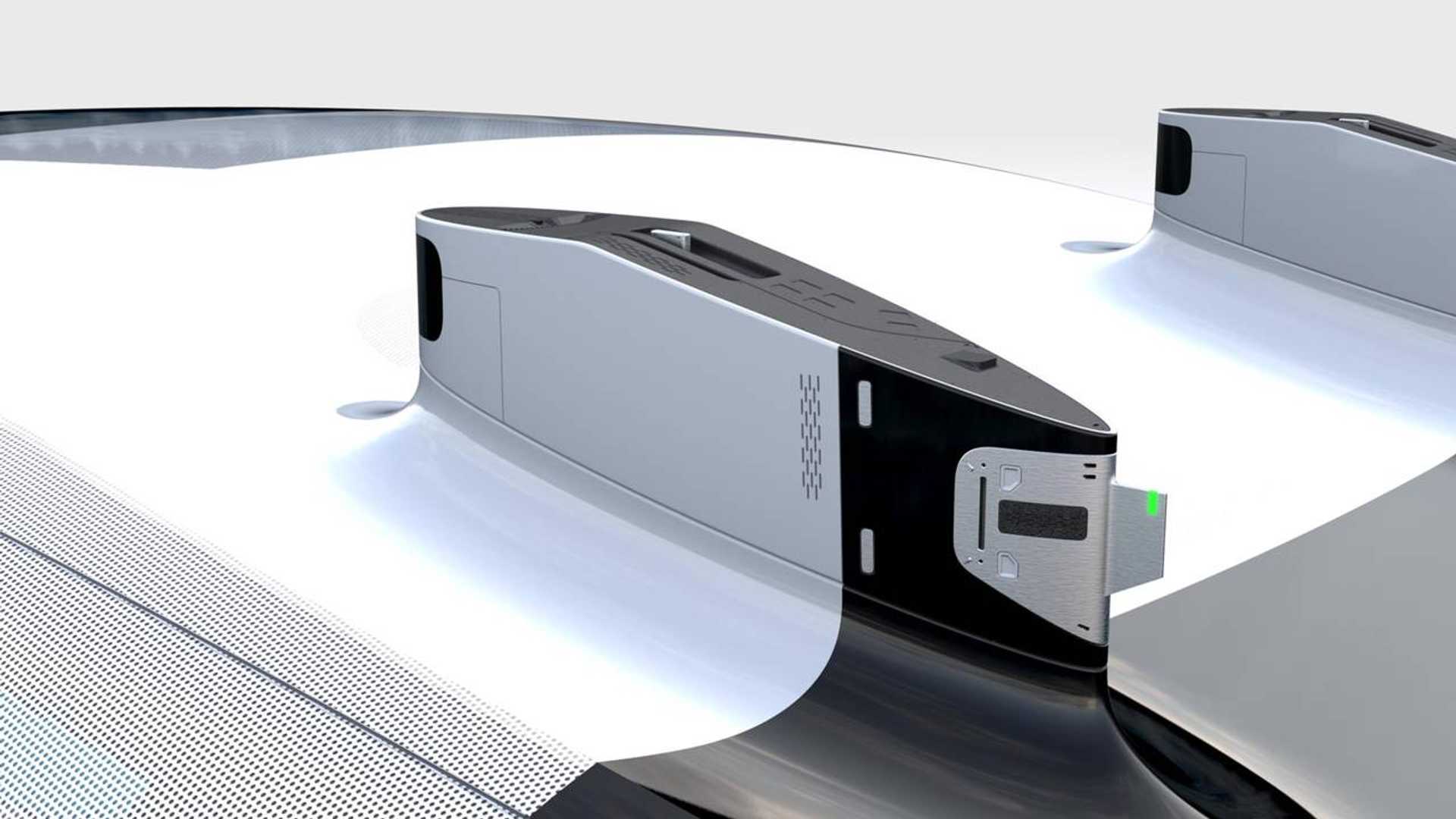 The other concept will debut in April at the Shanghai Motor Show, and the vehicle will "embody ultra-comfort." The teaser (above) is perhaps even more enigmatic than the other photo. We suspect this is the car's roof, and there are sensor-laden pods that would likely allow for autonomous motoring.

Citroën's centenary celebration will include a variety of other events. The company will have a big showing at the Retromobile show in February, and owners of classic models will meet in Normandy in July to show off their machines. Special edition models will arrive throughout the year, too.

Citroën is currently preparing for 2020 to launch a new sedan to replace the C5 and C6 models in Europe and China. It'll take styling cues from the svelte CXperience concept and ride on the PSW Group's EMP2 platform. The firm also promises to use its latest generation of suspension tech, too.