The auto industry is moving to make more sustainable cars, and the sheer number of EVs planned or already announced is proof of that. Japan is again in a league all of its own, so it’s making a supercar out of wood and recycled waste.

A large consortium started by the Ministry of Environment in 2016 is working on using wood and recycled waste as source material for a new car, named NCV – Nano Cellulose Vehicle. A concept was unveiled at the 2019 Tokyo Motor Show and, let us say it for you, it's absolutely stunning.

Today's cars come with a considerable carbon footprint, starting from production stage to everyday use. The Japanese consortium, which includes researchers from the Kyoto University, and other research institutes and companies, is working towards ways that would leverage one of the country's main resources: wood.

The goal is, of course, to use a source material that is readily available and that comes with the advantage of rendering the finishing product carbon neutral. The NCV still has steel and glass in it, but only for parts that couldn't be made of wood, so it's hailed as a sustainable, lighter and more efficient counterpart to other vehicles aiming to be more environmentally-friendly.

Wood and waste as source material

The Nano Cellulose Vehicle isn't a woodie car like those so popular back in the day, but an entirely different kettle of fish: it's built with cellulose nanofiber (CNF), which is derived from wood pulp and can incorporate recycled agricultural waste. And it doesn't look silly at all.

In other words, NCV is recycling at its best – and most elegant. CNF is used for the car's bodywork, like the roof, the hood and the doors, but also in the structural tub of the car. Actual wood is used for the interior – the dash – which thus acquires a sophisticated look that's quite hard to match, but that goes perfectly with the angular shape and butterfly doors.

And the fact that NCV is sustainable is not even the most impressive feat of the car: that would be the fact that it's lighter yet stronger than if it were built with steel. CNF is 1/5 lighter than steel but 5 times stronger. It's what you'd call a win-win alternative.

A lighter car means less CO2 emissions, but also the promise of faster acceleration and higher speeds. At least in theory.

A supercar, but not quite yet

Great news all around with the NCV, so if you're thinking that there must come a huge "but" after all this, you're right. In concept, the NCV is a superb piece of engineering, good for the environment but also gorgeous in design.

In reality, for the time being, it's not so much of a supercar. Because researchers focused on the exterior and how it could make the most of CNF, they've had little time to work on what goes inside the car to truly make it a supercar.

No technical details of the NCV were made public with its introduction at the Tokyo Motor Show, but reports online suggest that it would use a hydrogen fuel cell and run at a top speed of 12 mph (20 km/h). Which is slower than an electric scooter, but hey, at least you would look more stunning than you would on a scooter.

All jokes aside, the NCV is a concept so there's no sense in knocking it down for being so slow at this stage in the process, when the focus has always been, first and foremost, on making it out of sustainable materials. 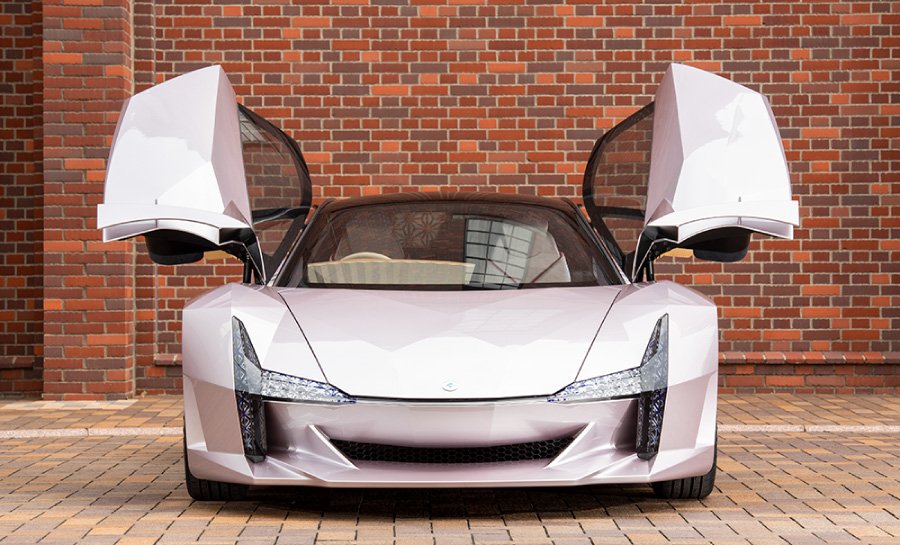 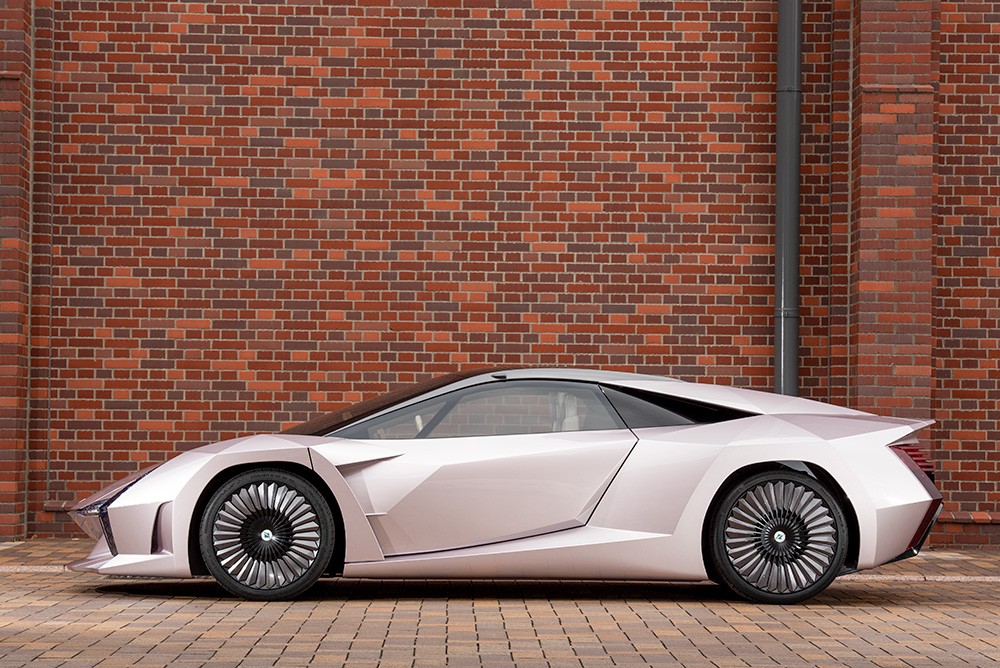 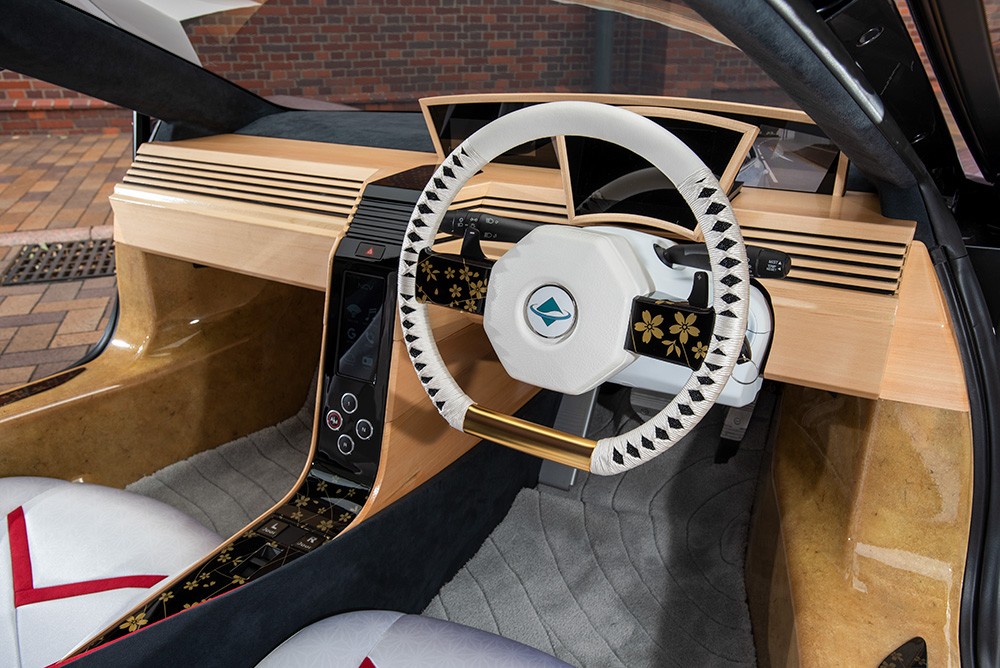 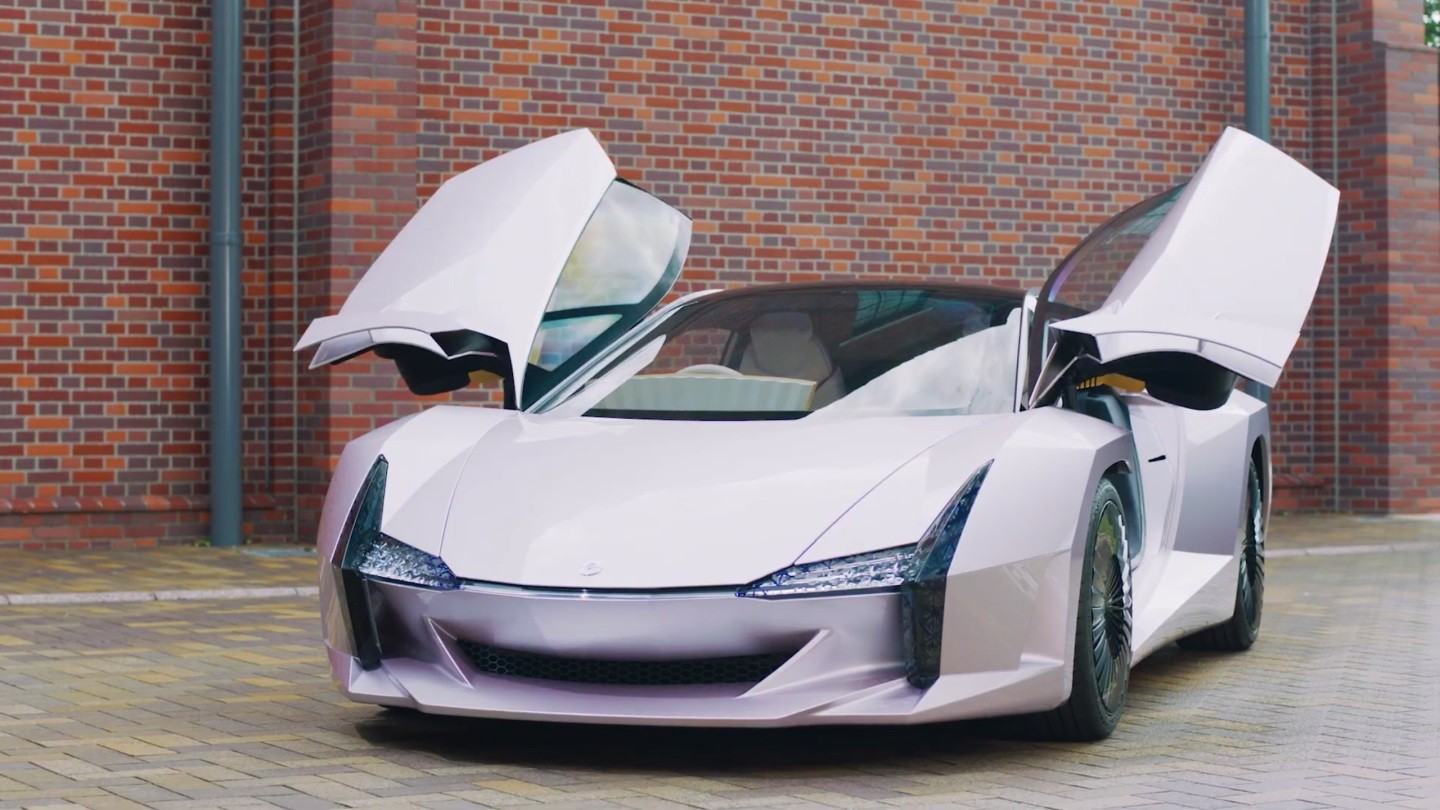