There's nothing an Englishman can't do with a shed and a proper set of tools. Take, for example, our BFF Alan Millyard who performs regular feats of mechanical sorcery with little more than his shed, a ruler, and a handful of wrenches. British shed-based ingenuity isn't limited to Millyard, however. At this very moment, there are thousands of Ians and Nigels toiling away at workbenches tuning engines, fabricating brackets, and generally reinventing the wheel. I recently learned about one of the weirdest bike-making, shed-dwelling Brits and his creations so, of course, I had to immediately sit down and tell you about him. Friends, meet the Austel.

Austel Motorcycles was the brainchild of British engineer, toolmaker, and designer Chris Castell. Founded in Maidenhead, Berkshire, U.K., his original plan seems to have been to create a big touring bike with a simple, easy to maintain engine. I say "seems to have been" since, like most of these articles, I have very little info to go on here, so I can only guess at Castell's intent.

Anyway, Castell settled on the BMC A-Series mill out of an Austin Mini for the powerplant of his first bike. Introduced in 1951, the long-lived A-Series engine was a water-cooled, iron block, overhead-valve inline-four that saw service in Minis all the way until 2000. In 1981, Castell took an A-Series engine with its four-speed automatic transmission and, using it as a stressed member, built a motorcycle around it. This first bike, the MK1, featured side-mounted radiators, a chain final drive, bespoke leading-link forks designed by Castell, and bodywork best described as "blocky". He called it the "Lotec", a nod to its low-tech, shed-born origins.

The MK1 was the only Austel—a portmanteau of Austin and Castell—until 1985 when a gentleman named John Kemp saw Castell's MK1 parked out in front of Castell's house and knew he had to have one. Castell happily obliged, and built the MK2 Lotec—a near carbon copy of his personal MK1 machine save for the Yamaha cast-aluminum wheels (I have the same wheels on my XS650 and XS850) in place of the MK1's laced units. From there, Castell decided that the next step in the Austel's evolution should be a sidecar rig. Hey, why not?

After much tinkering and measuring and bodging, the first Austel prototype sidecar rig, called the Pullman, appeared in 1987. Powered by an 850cc Mini engine, the Pullman prototype featured a shaft final drive, a solenoid-operated, push-button shifter, drum brakes, a revamped front end, and Castell-designed eight-spoke steel wheels shod in car tires. For production—for various metrics of "production", we'll get to that in a minute—the Pullman sported a 1300cc Mini mill, discs all around, a new frame, a new box-section swingarm, and a hand-shifted transmission. Sidecars were sourced from various British manufacturers and were often equipped with trunk-mounted fuel tanks for extended range.

Austel produced around 11 motorcycles between 1985 and 1991, not counting the prototypes. Each one was unique, a hand-built machine made to each customer's exacting specifications. Sadly, Chris Castell died in 1991, ending Austel's short run as a maker of boutique sidecar rigs.

Seeing as how these things are rare as hens' teeth, you're not likely to see one here in the Colonies. John Kemp's MK2 Lotec, which spent the last 20 years on display at the London Motorcycle Museum, is currently up for auction at Bonhams 2020 Bicester Heritage event, though. Bonahms reckons the MK2 will go for between £5,000-7,000 ($6,500-9,200 in Yankee dollars), not bad for a weird, rare piece of British motorcycling history. 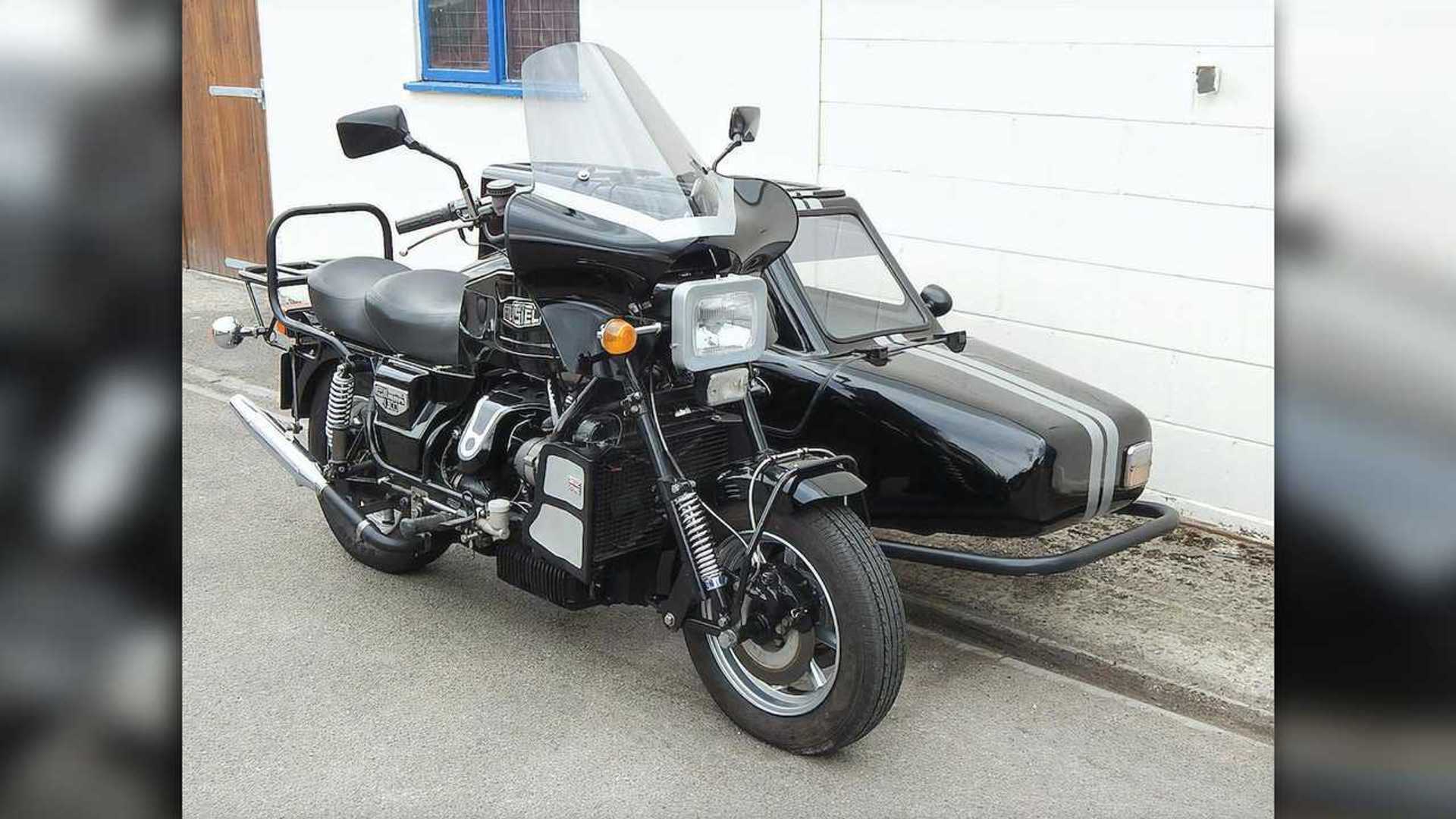 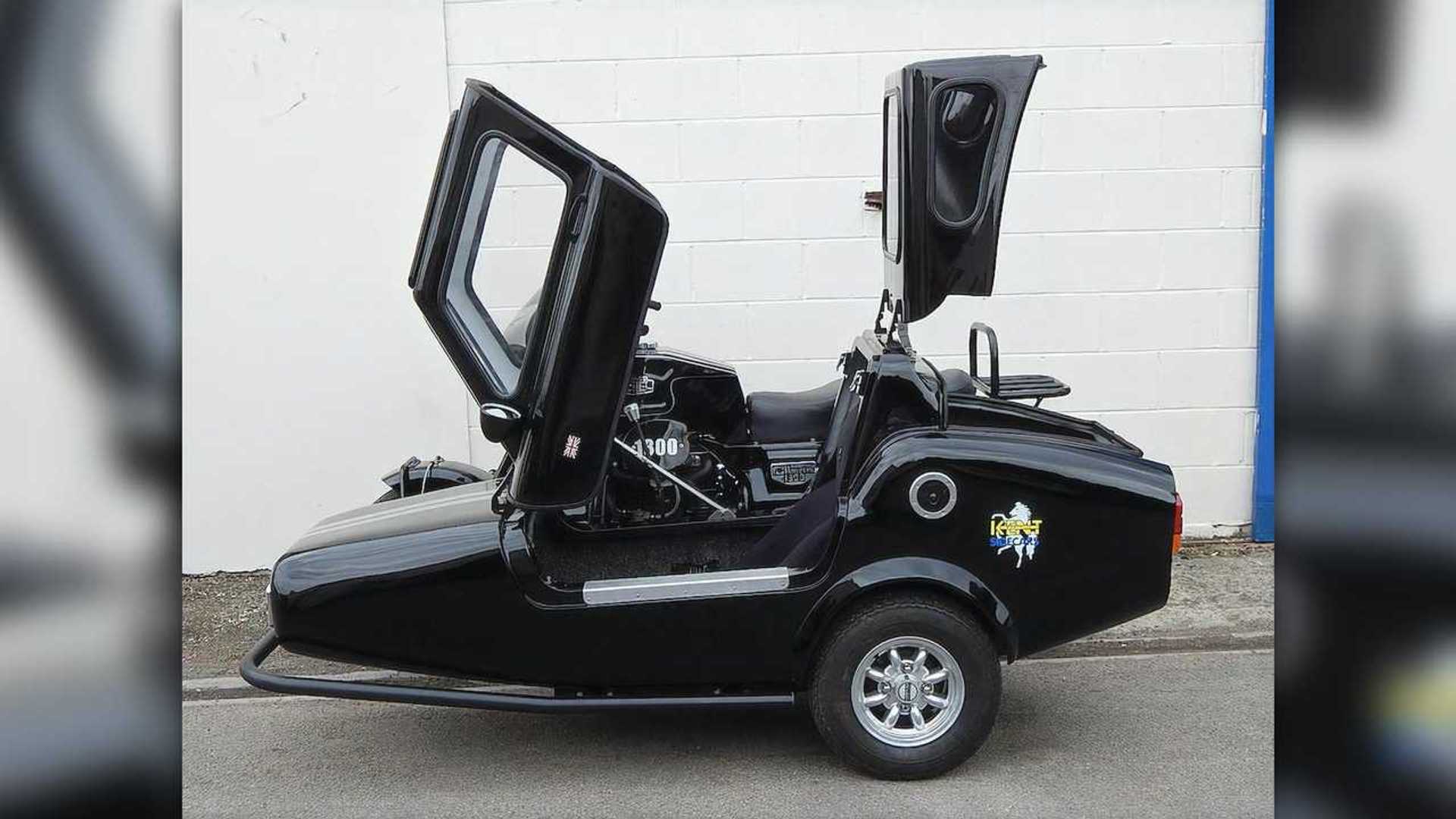 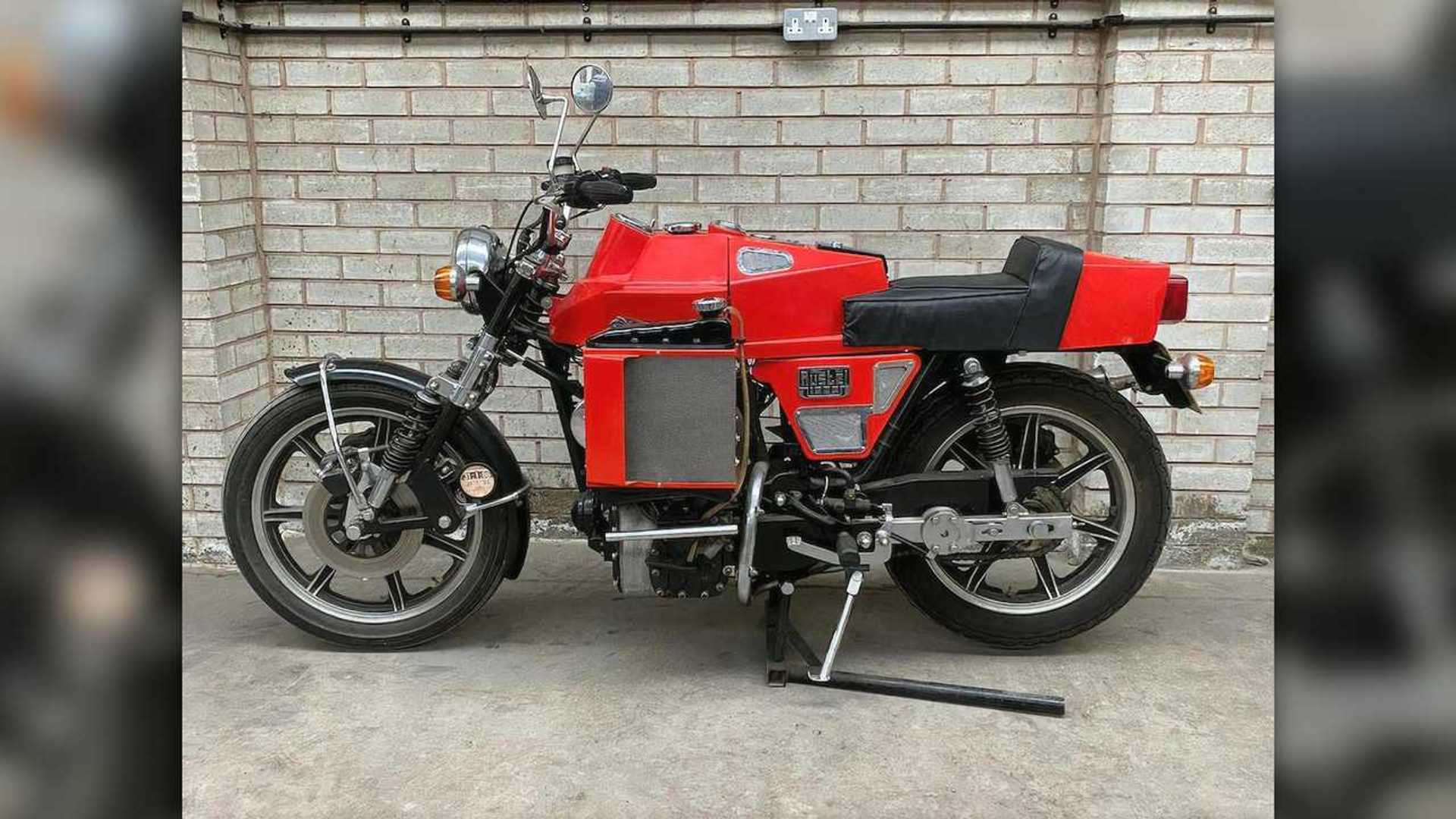