De Tomaso Back In Business With Impossibly Gorgeous P72 It boasts the Apollo IE's carbon fiber chassis and comes with a manual gearbox.

Guess who's back? That's right – the name behind some hugely desirable cars such as the Pantera and the Mangusta is being brought back to life just in time for its 60th anniversary. To celebrate its triumphant return, De Tomaso has released images and preliminary details of its all-new car called "P72" set to pick up where the P70 left off.

First, some background. Back in the early 1960s, company founder Alejandro de Tomaso teamed up with none other than Carroll Shelby to work on the P70 – a name derived from Prototipi and the engine's massive 7.0-liter displacement. The plan was for Alejandro to engineer the car with a modified version of the 4.7-liter Ford V8 engine, Carroll Shelby to provide the necessary budget, and Peter Brock to handle the design. In case the latter's name doesn't ring a bell, he was responsible for the design of important cars like the Shelby Daytona Coupe and the Chevy Corvette Stingray.

Due to tensions between Alejandro and Shelby, the P70 project was halted. However, De Tomaso's founder was not willing to give up and he teamed up with coachbuilder Ghia to finish the car. Renamed the "Ghia-De Tomaso Sport 5000," the vehicle made its public appearance at the Turin Motor Show back in 1965.

Fast forward to 2019, the P70's spirit lives on in the new P72 unveiled today at the 2019 Goodwood Festival of Speed. The curvaceous machine with its retro-flavored design will make up for lost time by actually going into production, albeit a limited one of only 72 cars. Technical specifications are shrouded in mystery at this point, but we do know the car uses a carbon fiber chassis derived from the Apollo Intensa Emozione.

As a matter of fact, the main team behind Apollo Automobili is responsible for bringing back De Tomaso. To echo its 1960s ancestor, the new P72 will feature a manual transmission. The company explains the production-ready model will remain faithful to what the adjacent images are showing, with more details to be disclosed in the coming months.

It goes without saying the De Tomaso P72 is going to be on the expensive side as the resurrected company is estimating a starting price of €750,000, which works out to nearly $850,000 at current exchange rates. Should you be interested, they're already accepting deposits. 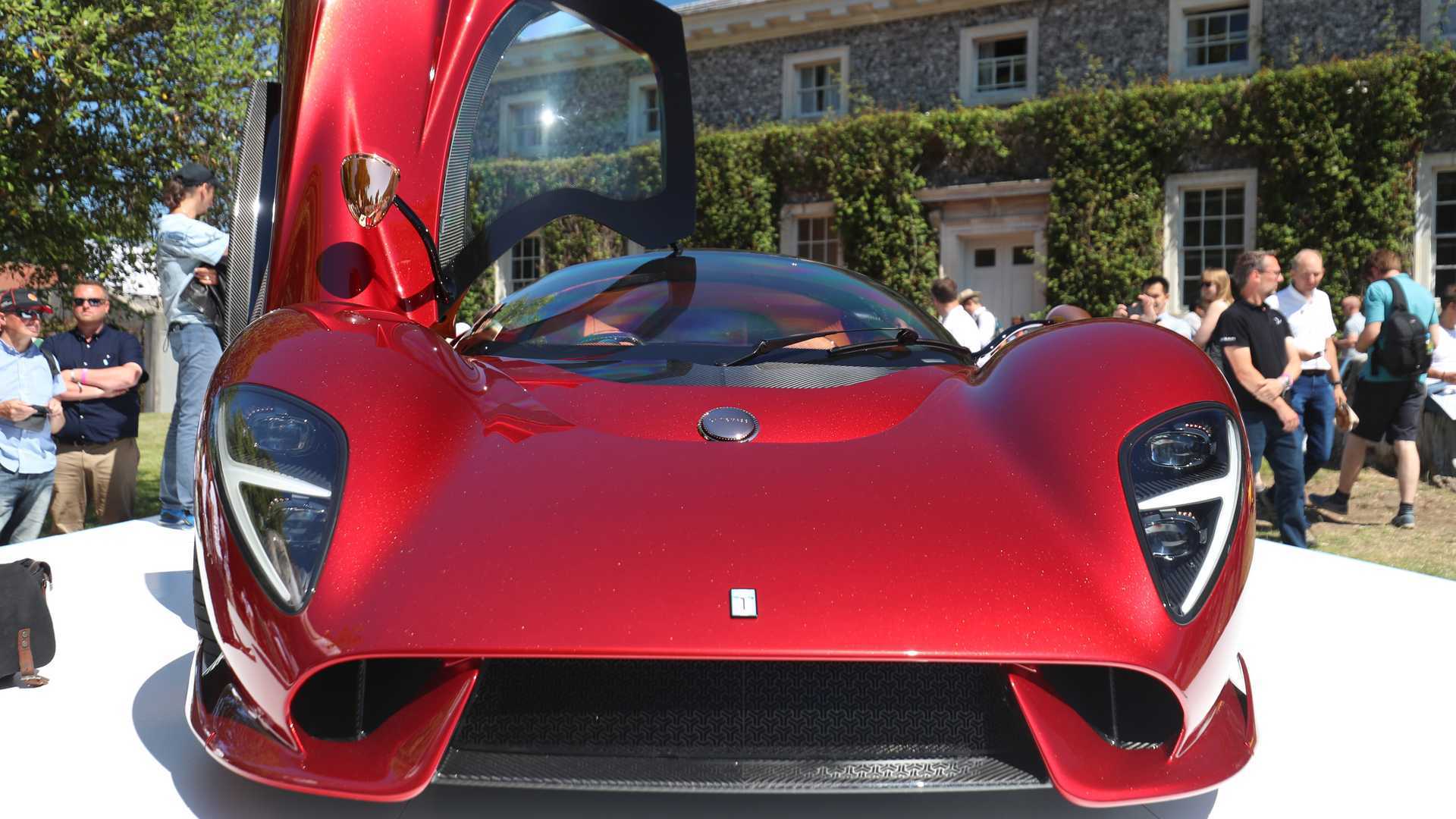 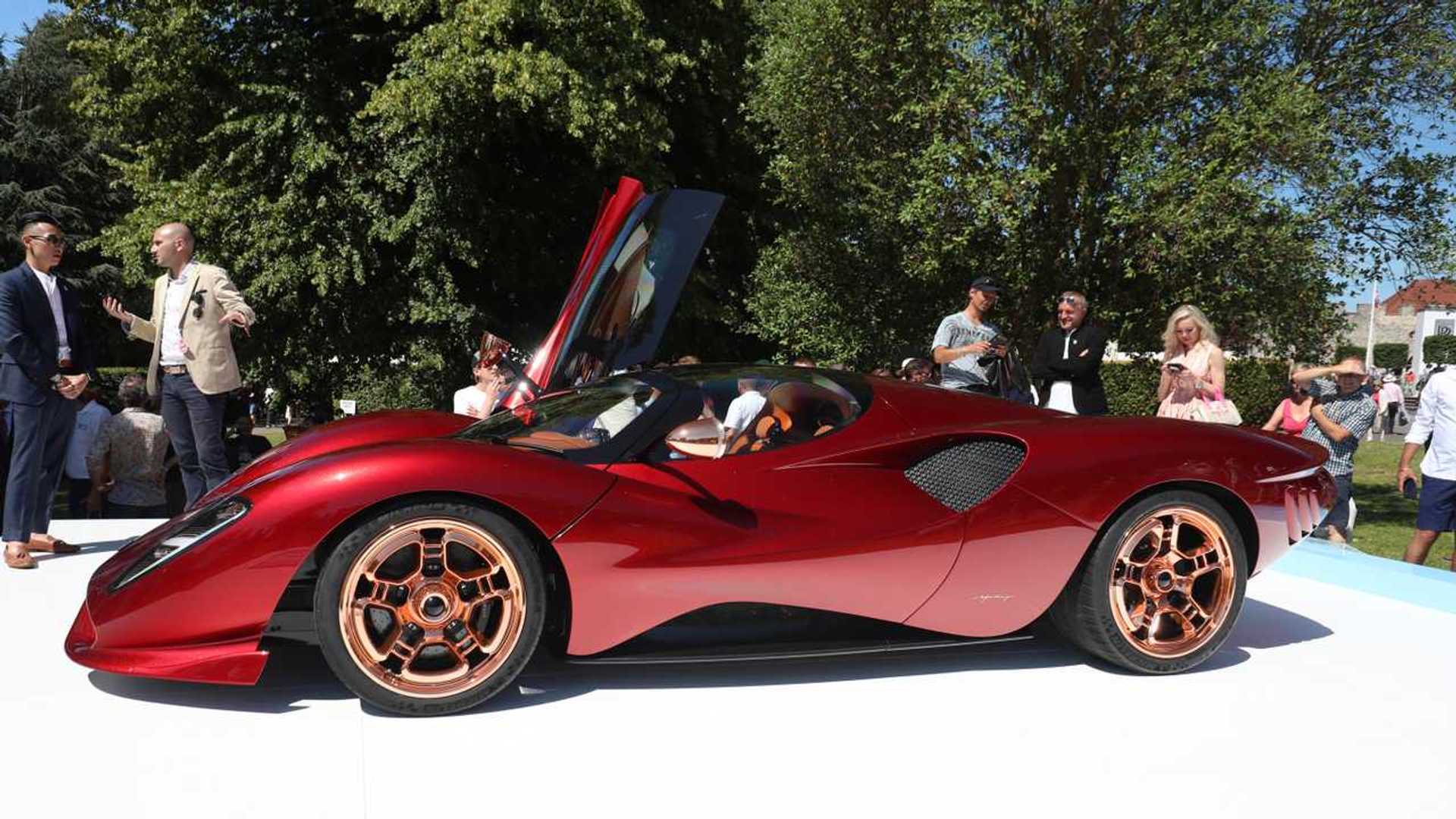 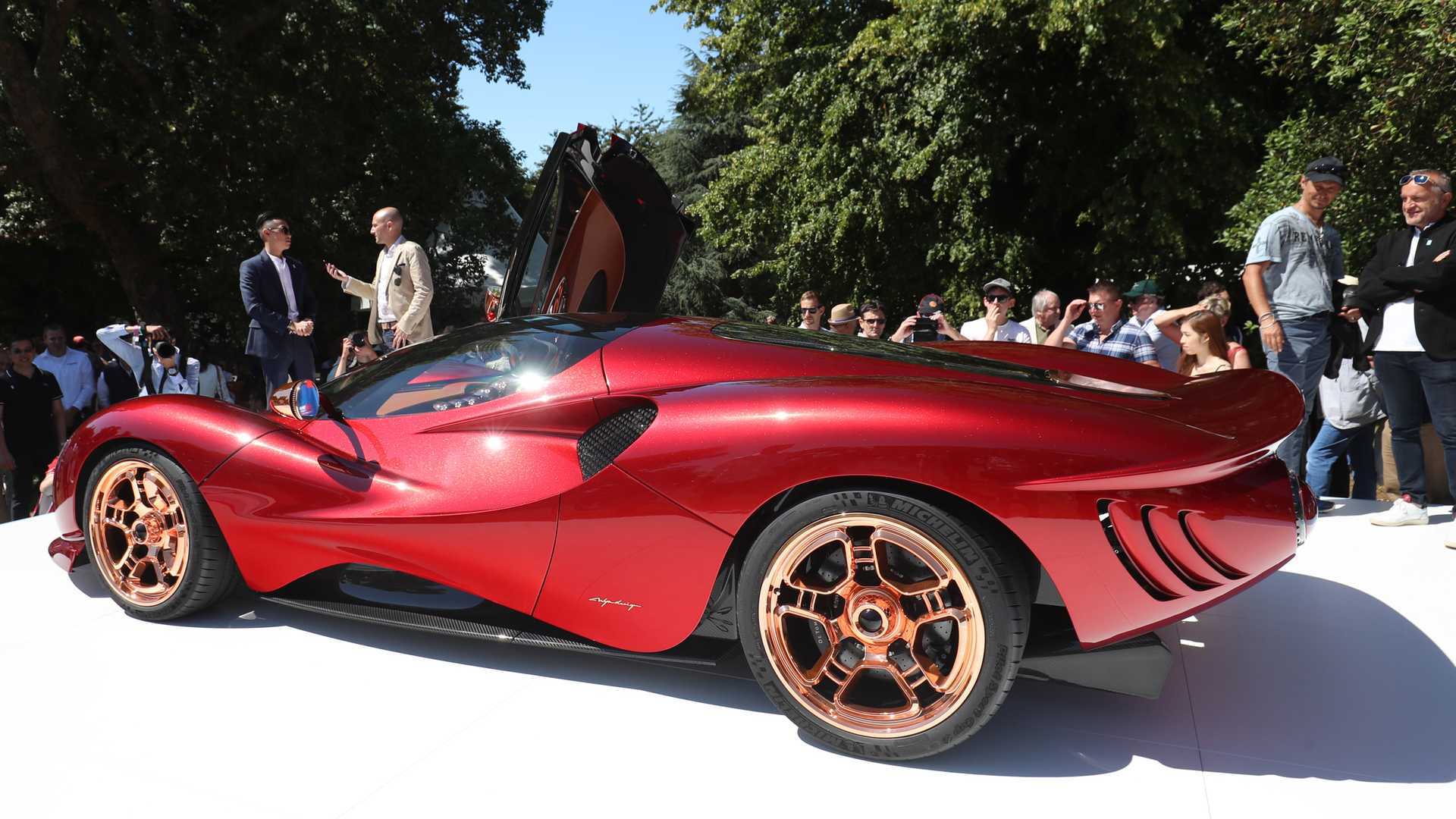 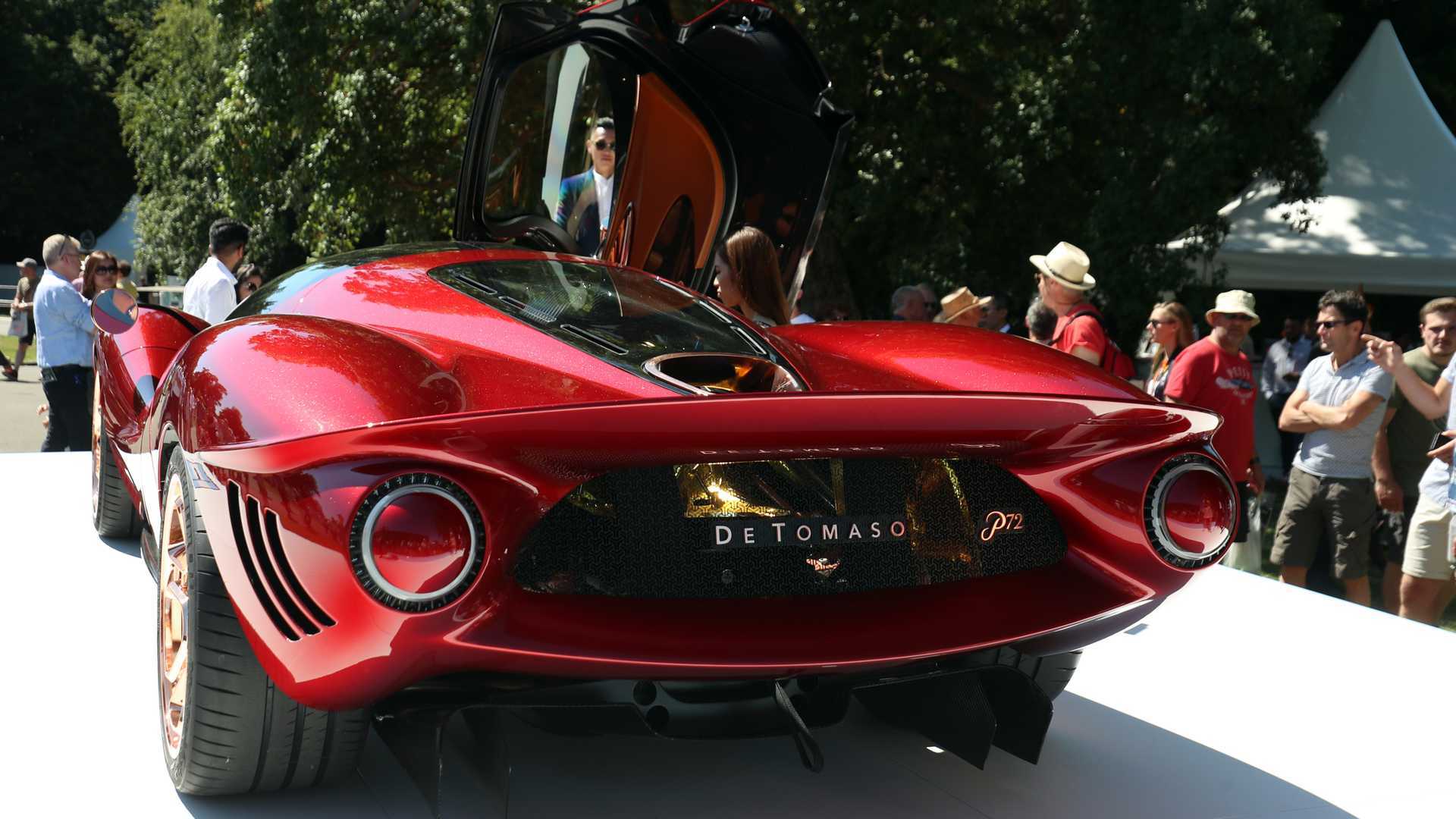 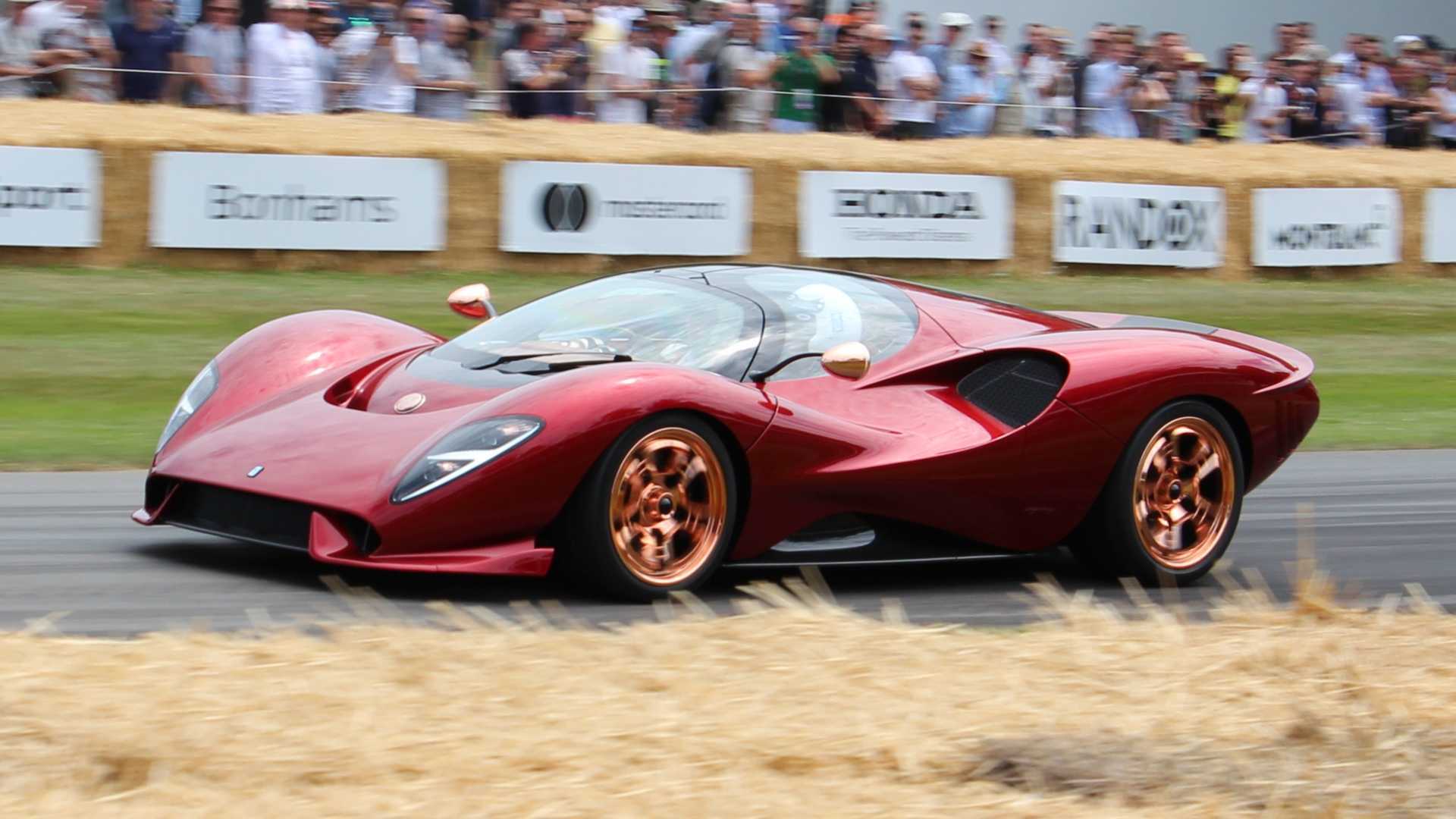