The likelihood that you'll ever get your hands on an original Bill Thomas Cheetah is slim, to put it mildly. The iconic early 60s sports cars are rare as hen's teeth and priced accordingly.

While the originals may be all but unattainable, replicas can be fairly readily had, though they still aren't what you'd call cheap.

This week, there are two Bill Thomas Cheetah Continuationmodels on eBay Motors, one a convertible and one in coupe form. Not originals and not really replicas, these cars are about as authentic as one can hope to get without winning the lottery. In the spirit of their original Corvette roots, both sport Chevrolet V8 power, rear-wheel drive and four-speed manual transmissions. The convertible, titled as a 1965, sports a 502-inch big-block Chevrolet mill, which only has 1,700 pounds of 4130-chromoly steel and fiberglass to push around. In case that weren't enough, the Cheetah's wheelbase is a scant 90 inches. Sounds good to us. Buy-It-Now on the red 'vert is a reasonable sounding $34,000.

The hardtop was built in 2008, but sports a 1964 title. It's a bit tamer, sporting a 383 stroker that the seller says is good for 350 horsepower. Not quite as hairy-chested, but more than enough to make you pretty uneasy. It also sports heat and noise insulation and a "period correct" air conditioner, apparently to compensate for the fixed windows. The frame is powder-coated, the headers are wrapped and the bodywork sports three coats of Mercedes silver. The price? How does $89k sound? 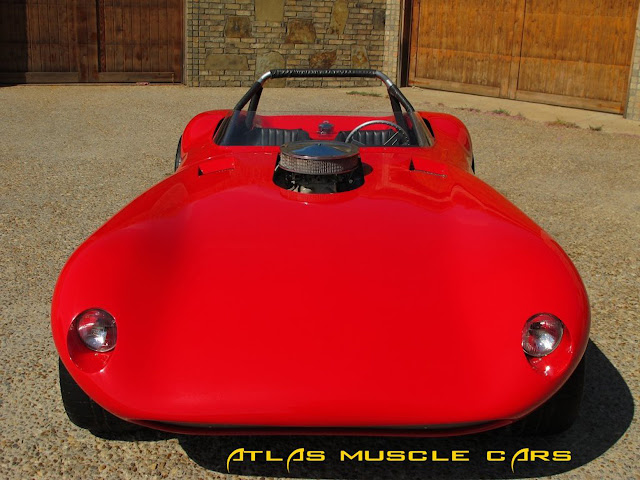 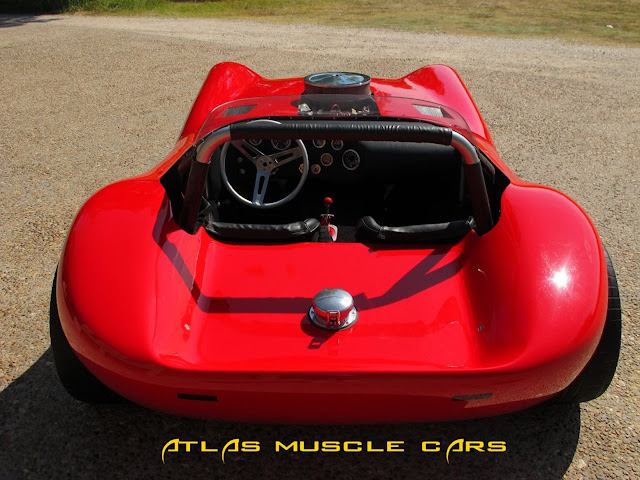 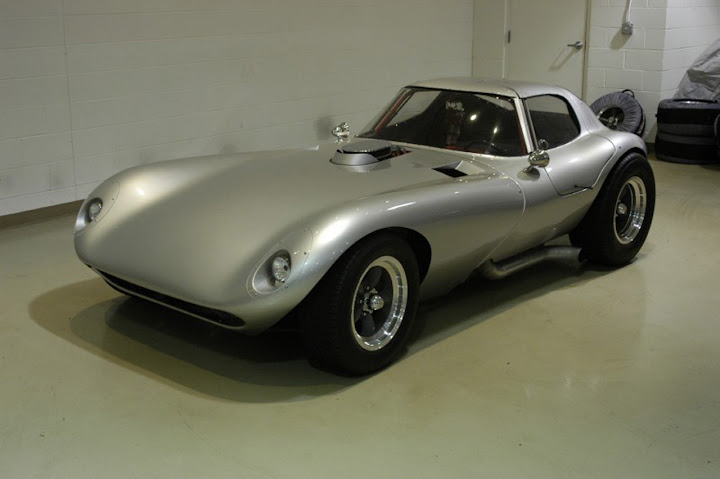 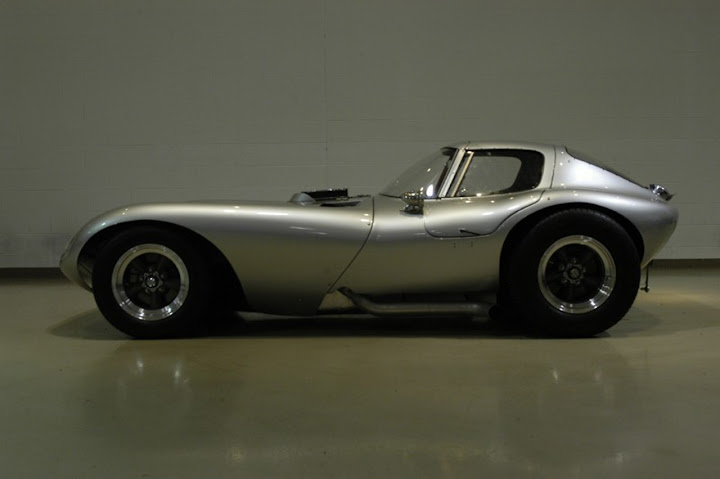 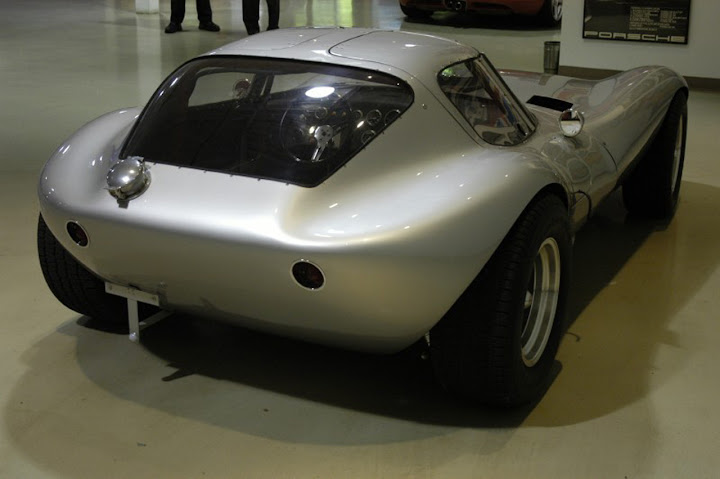