Close your eyes and picture a convertible Ferrari. Now open them. What kind of roof did it have? If you're thinking of folding cloth, Ferrari's made plenty of those throughout its history.

But of the last three to roll out the gates of Maranello, only one of them had a soft top. And a makeshift one at that.

That was on the limited-edition SA Aperta. The one-off Superamerica (also based on the 599, and like its namesake predecessor) had a flip-top glass panel, and the California (the only production convertible the company currently offers) has a folding metal roof.

The question, then, is what type of roof the anticipated upcoming Ferrari 458 Spider will incorporate. The jury's still out, but reports suggest it won't be a soft-top like the F430, 360, 355 and 348 Spiders that came before. Instead it could feature some new kind of glass or metal contraption that will slide down behind the two seats when stowed.

The versatility could come at the expense of the clear engine cover that lets you peer into that state-of-the-art 4.5-liter V8 and its Rosso red cam covers. But whatever type of roof the 458 Spider packs, you can bet Ferrari is working hard at keeping weight to a minimum and rigidity to a maximum. 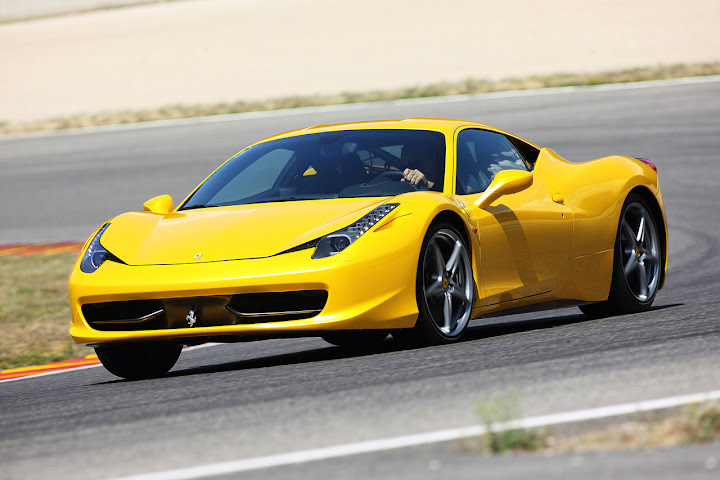 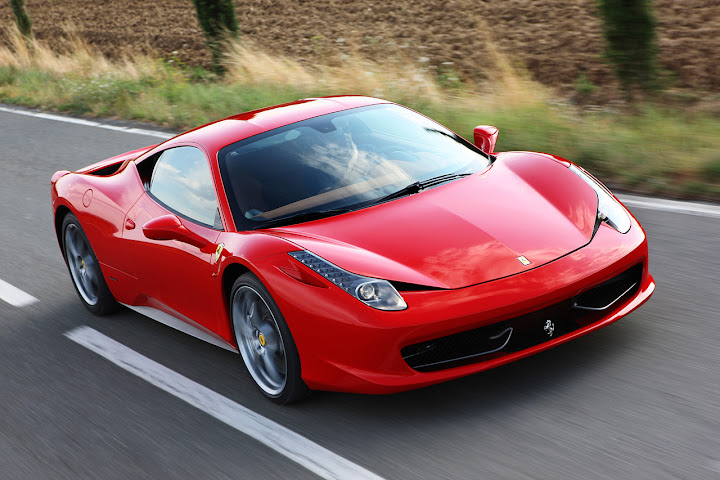 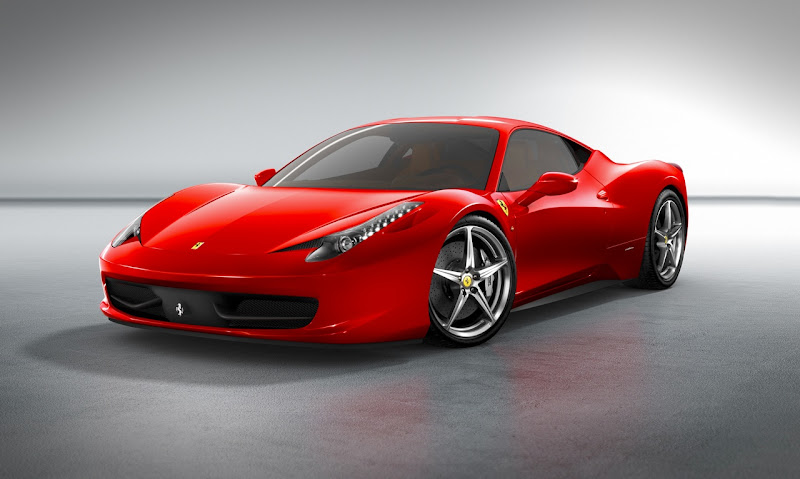 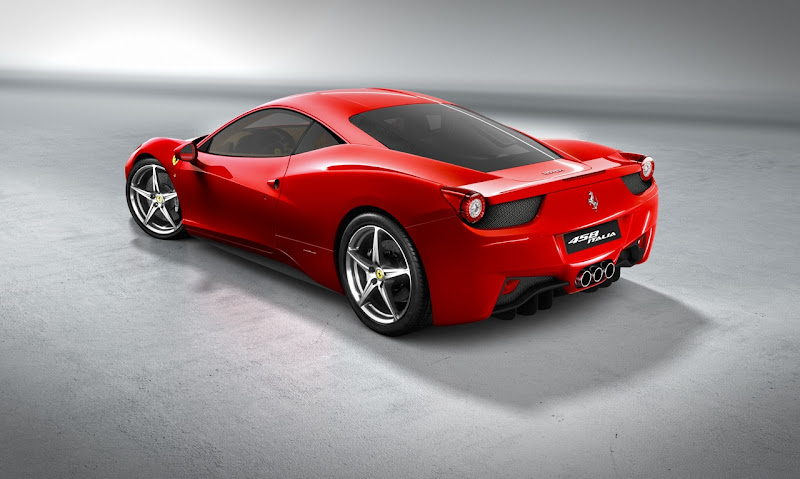 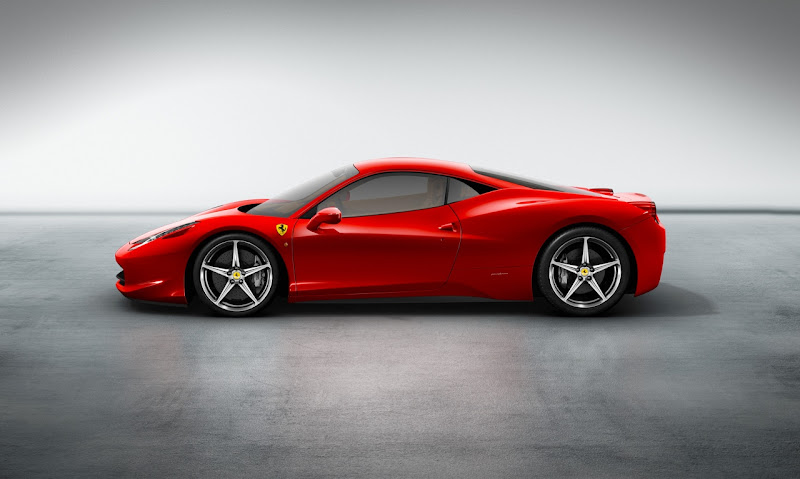 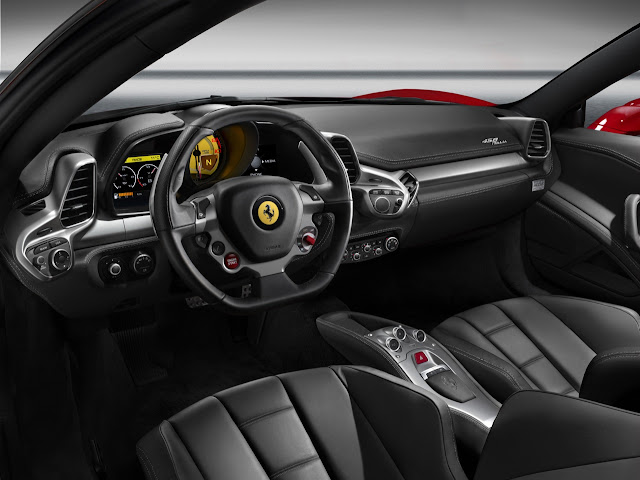 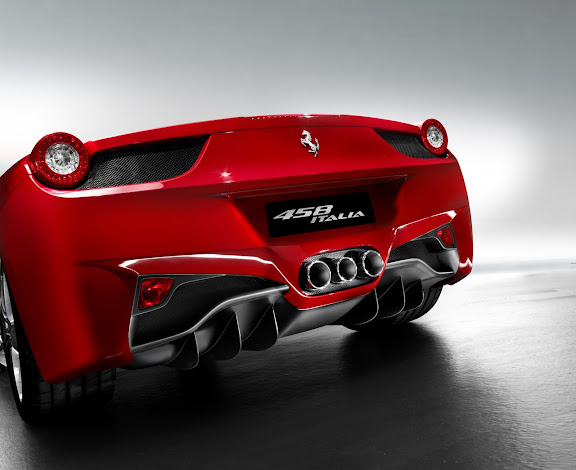 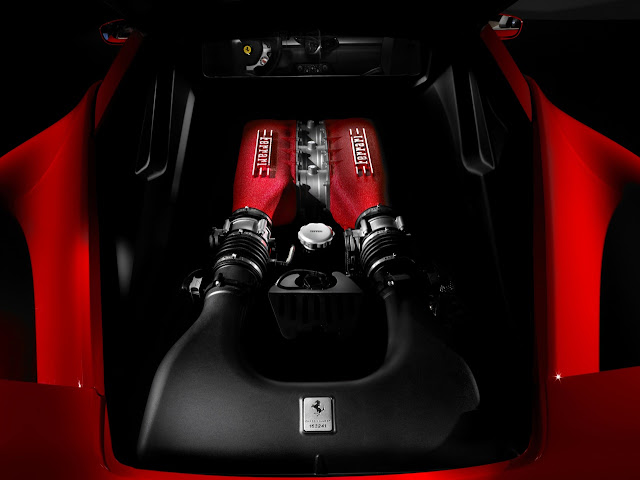 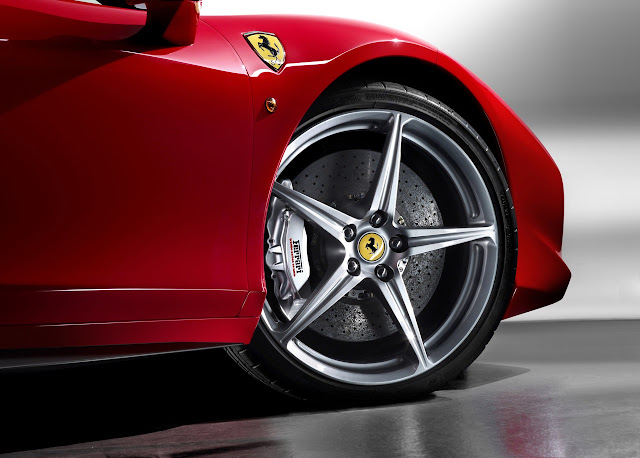