Ferrari 812 Superfast Softkit Is A Rare Subtle Tuning By Mansory Mansory sure dialed it down with this build.

he words 'subtle' and Mansory are not meant to be in the same sentence. The German tuner has created a name in making extravagant – sometimes excessive – versions of already-pricey cars. The company's tuned cars almost always get a hater here and there, and understandably so. It's hard to argue with people in regard to taste.

This time, however, Mansory has done something really subtle on a Ferrari 812 Superfast. Aptly named the Mansory Softkit 812 Superfast, the tuner's take on the front-engined grand tourer is quite faint.

In comparison to the Stallone 812 Superfast in the cars Mansory prepared for the canceled Geneva Motor Show, this one looks relatively stock. Of note, Mansory added several and ubiquitous carbon fiber parts on it, making it look more beautiful than it already is. Honestly, we didn't expect this from Mansory, but it's a pleasantly welcome surprise.

So, if you have an 812 Superfast lying around there that you want to tune, this should be an attractive upgrade that you may want to consider. All you have to do is to contact the German tuner. 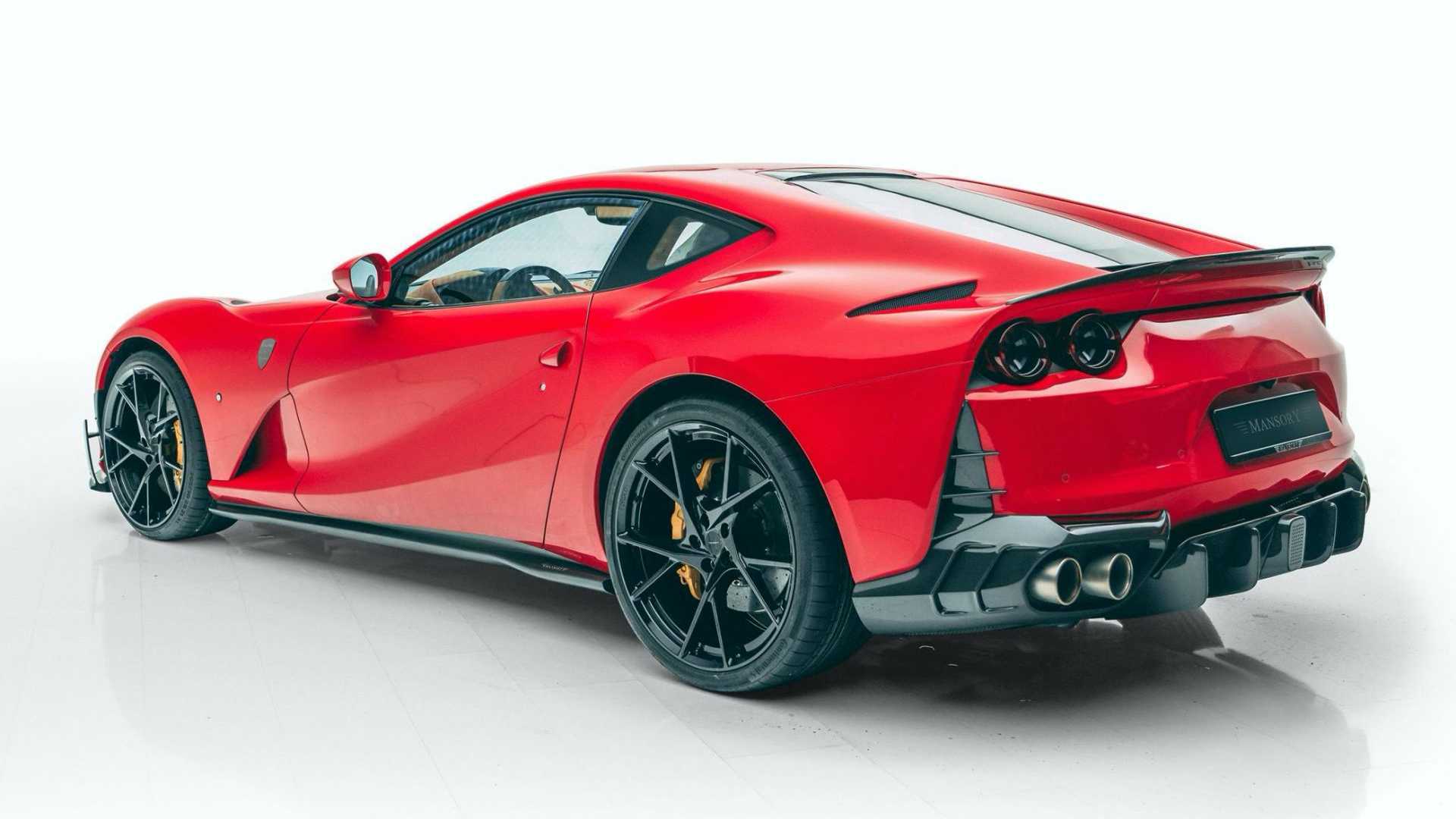 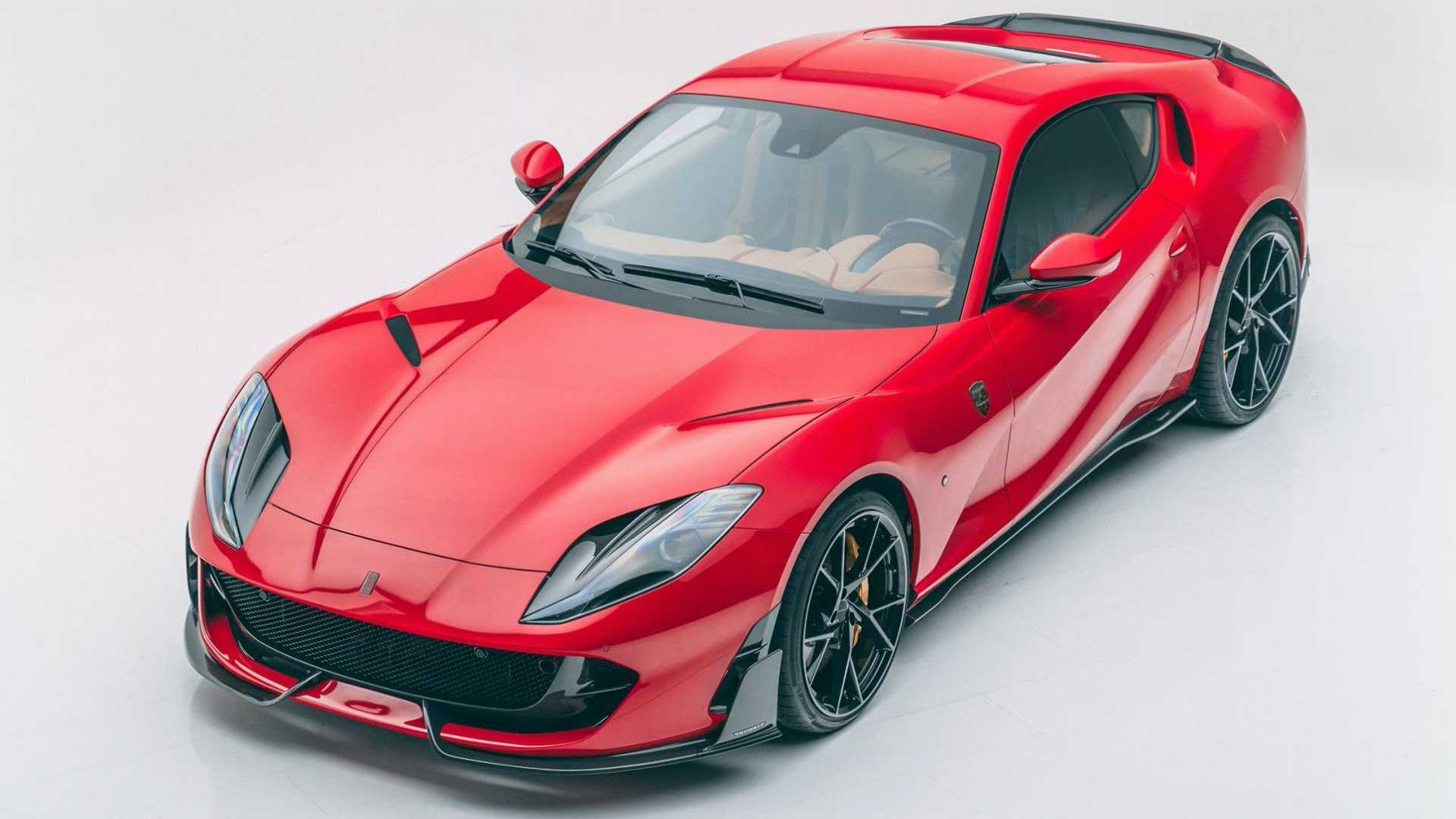 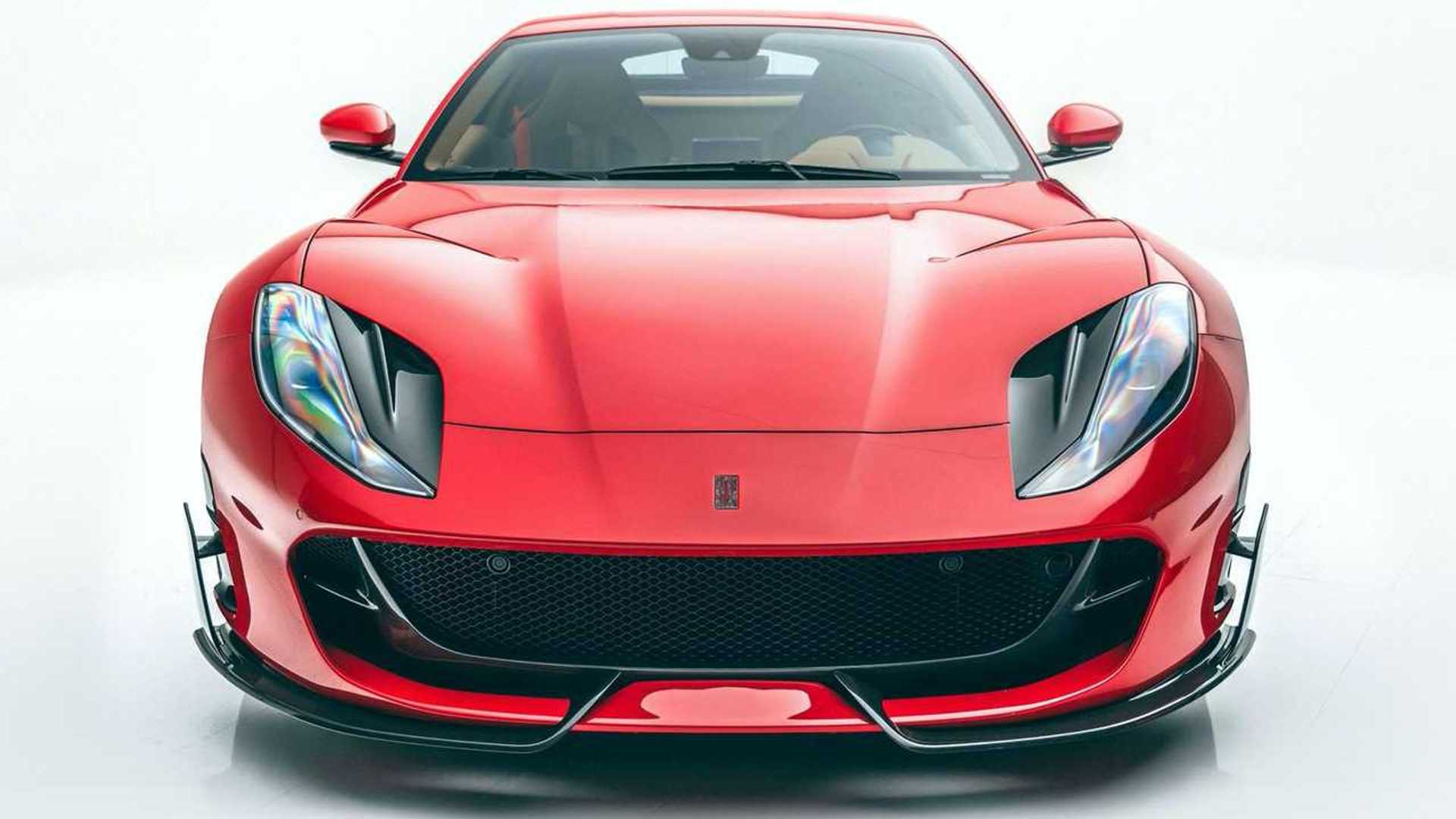 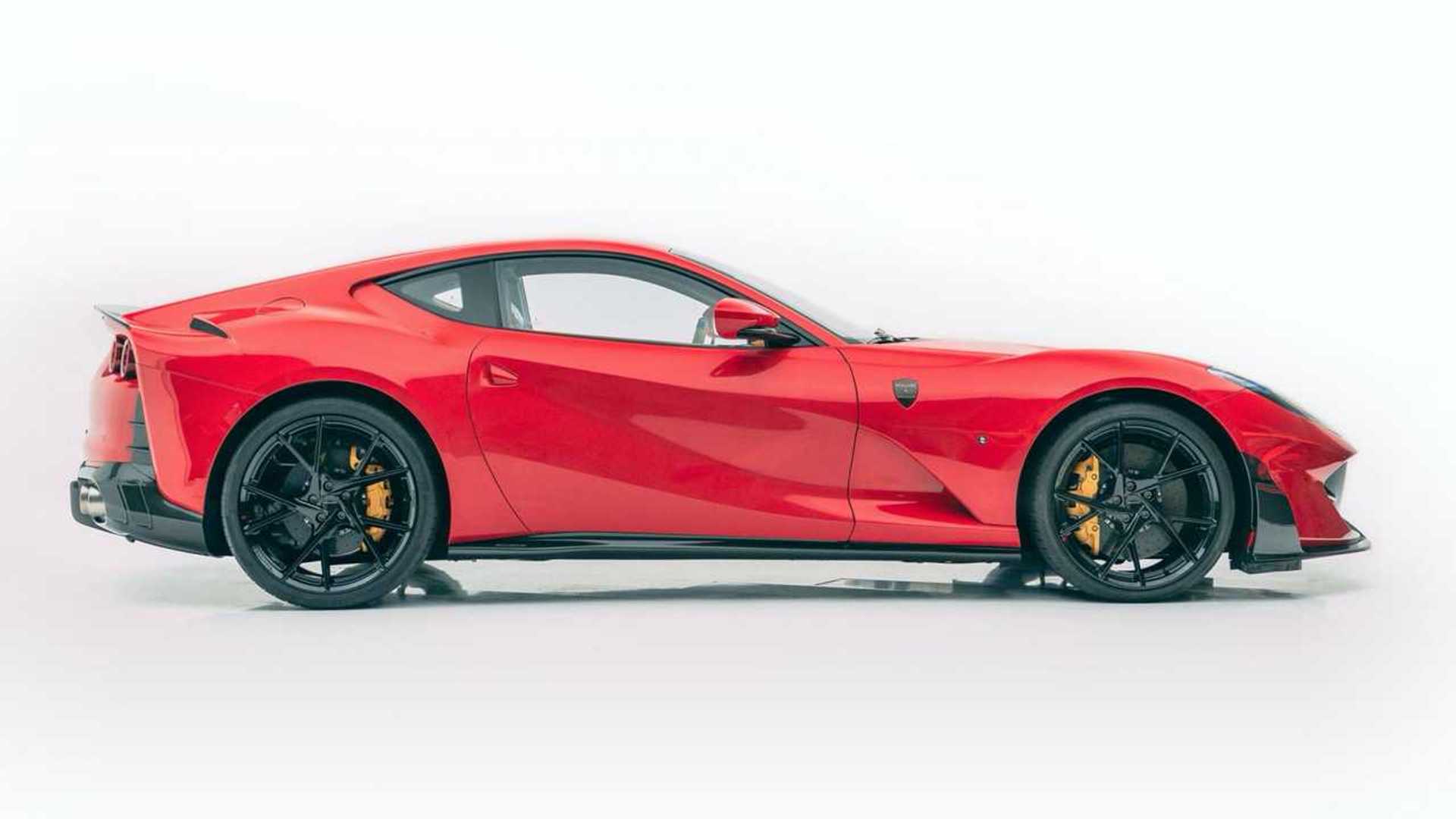