If you were unlucky enough to find yourself in the middle of a post-apocalyptic dystopic world where gang violence and a complete lack of any real human society were the norm, there's only one vehicle you'd want the keys to: a matte black Ford Falcon coupe.

Don't believe us? Apparently you've missed out on the Australian cinematic masterpiece that is Mad Max.

Besides launching Mel Gibson's acting career (we're not touching that one with a ten-foot pole), the film and its two sequels were famous for the outlandish cars and motorcycles used to rundown unsuspecting prey and their precious last drops of gasoline. And no single machine from the film was as memorable as Max's Pursuit Special, a 1973 Ford XB Falcon GT351.

In case you didn't know, the Mad Max series is due for a fourth installment. Tentatively due to hit theaters sometime in 2012, Mad Max: Fury Road is set to star Tom Hardy, Teresa Palmer and Charlize Theron... but, of course, the real stars we're most interested in will be the cars, which are currently being designed.

Two of the leading candidates for the hero car have been created in roughly 40-percent size and are on display at the Australian International Motor Show in Melbourne. 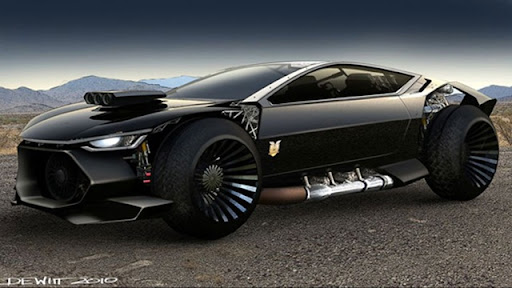 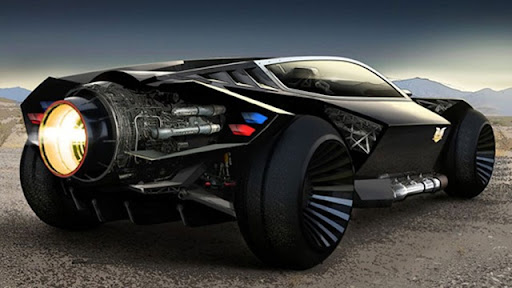 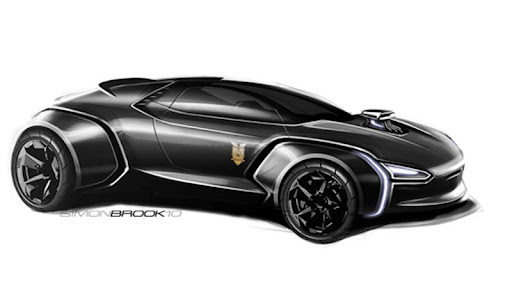 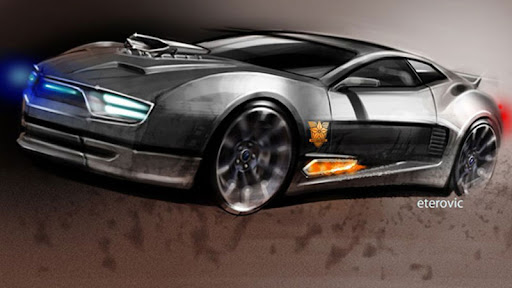 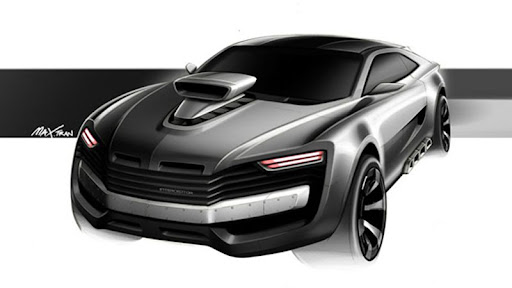 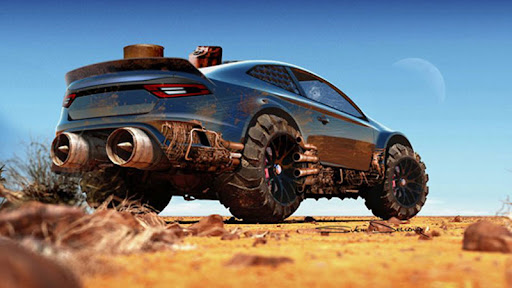 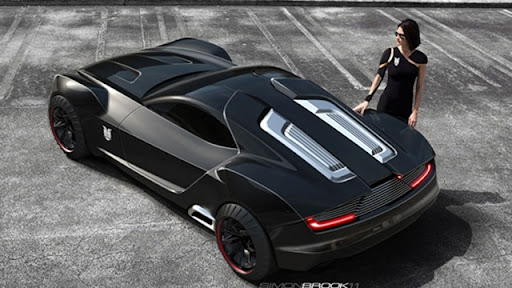 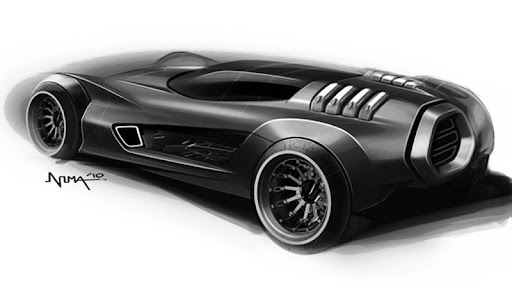 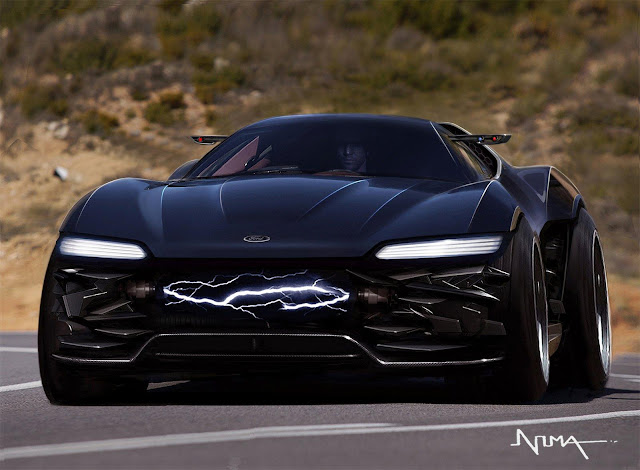 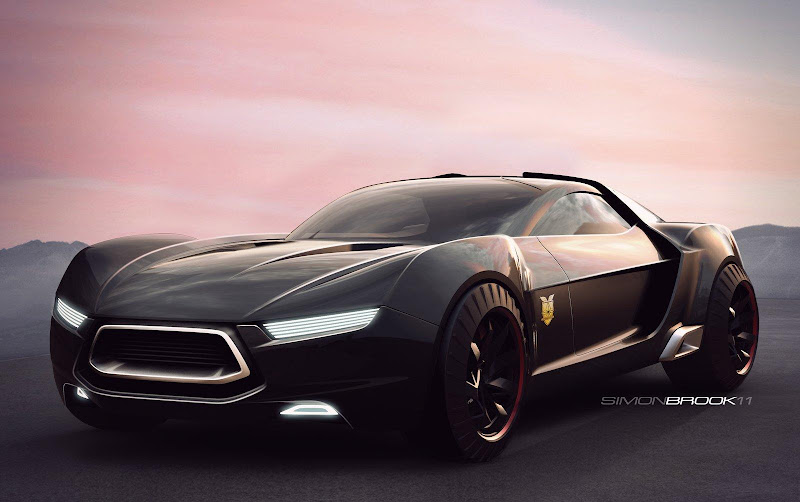