No roof. No doors. No windshield. No problem.

Remember the ludicrously cool Ford Raptor Bus we talked about last week? As it turns out, the Econoline-based 6x6 behemoth is not the only rad build by that Sankt Petersburg shop specialized in all things Blue Oval. We dug deeper into Ford Market's Instagram account and stumbled upon this wonderful contraption – a Focus speedster.

It's a speedster in the truest sense of the word, having ditched the roof and windshield. As a matter of fact, it doesn't even have doors. The rear seats were removed as well, with the reworked rear end now incorporating two humps reminding us of much more expensive speedsters, the McLaren Elva and Ferrari Monza SP2.

Overall, it's an impressive build and something you'd expect to see at SEMA, but then you'd remember Ford isn't selling the Focus Mk4 in the United States... As remarkably nice the exterior is, the interior design boggles my mind. It appears to be borrowed from an Mk3 and then modified in many areas. For example, the central air vents are missing and the main screen along with some of the switchgear have been changed.

The Ford Focus speedster was originally introduced more than a year ago at the St. Petersburg International Motor Show, but it's only now we've discovered this roofless gem inspired by the Focus ST-Line. The current-gen compact model doesn't have a convertible version, nor did its predecessor, but the Mk2 was offered with a folding metal top.

In some ways, this quirky Focus makes us think of another Ford similar in spirit. We're talking about the StreetKa, a pint-sized convertible built by Pininfarina with a manually folding fabric roof or a detachable hardtop. With customer preferences continuing to shift towards SUVs, the glory days of the convertible are unlikely to return anytime soon, so a new droptop Ford seems highly unlikely. That being said, you can always count on the aftermarket scene to build you something the OEM won't. 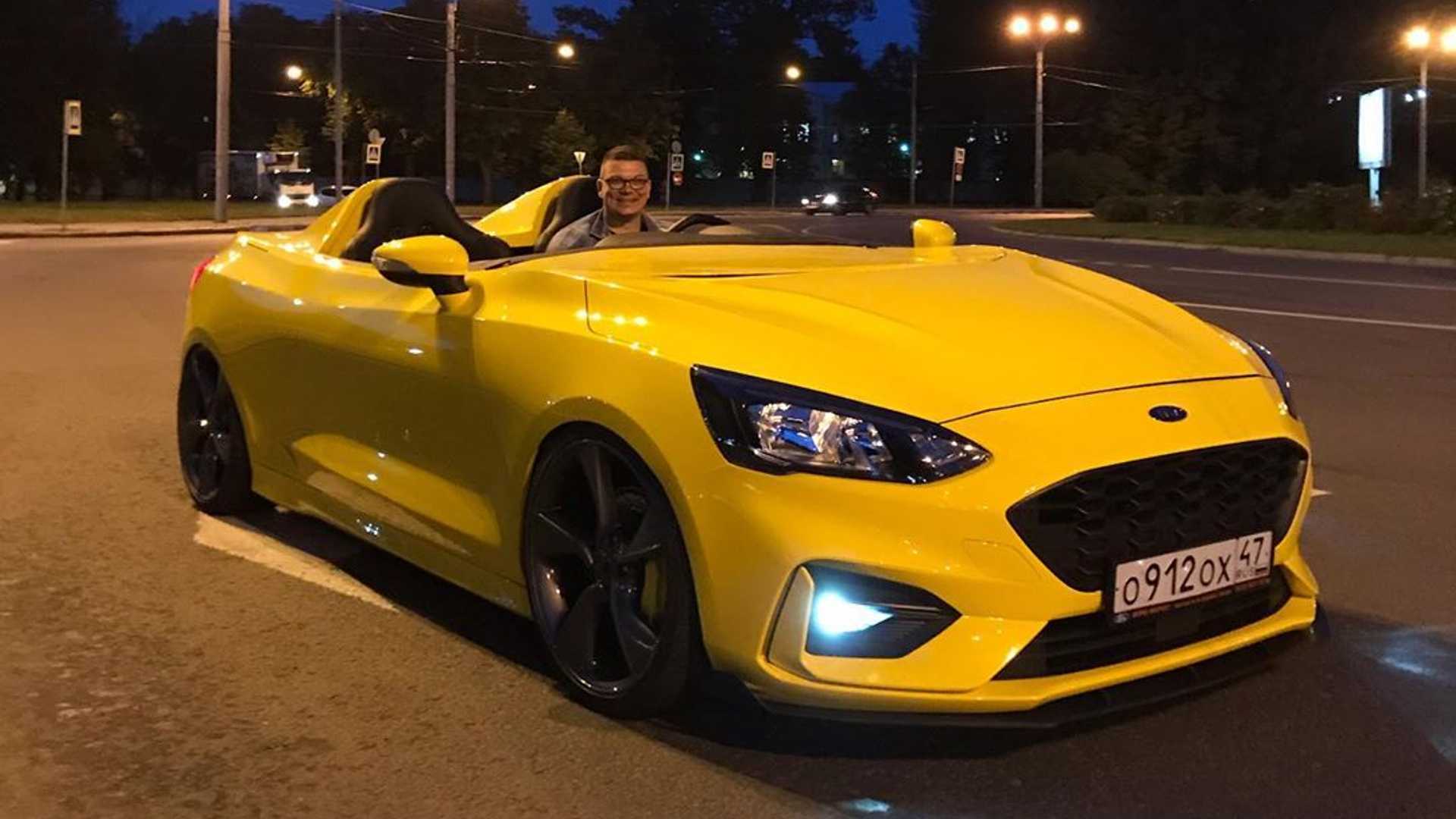 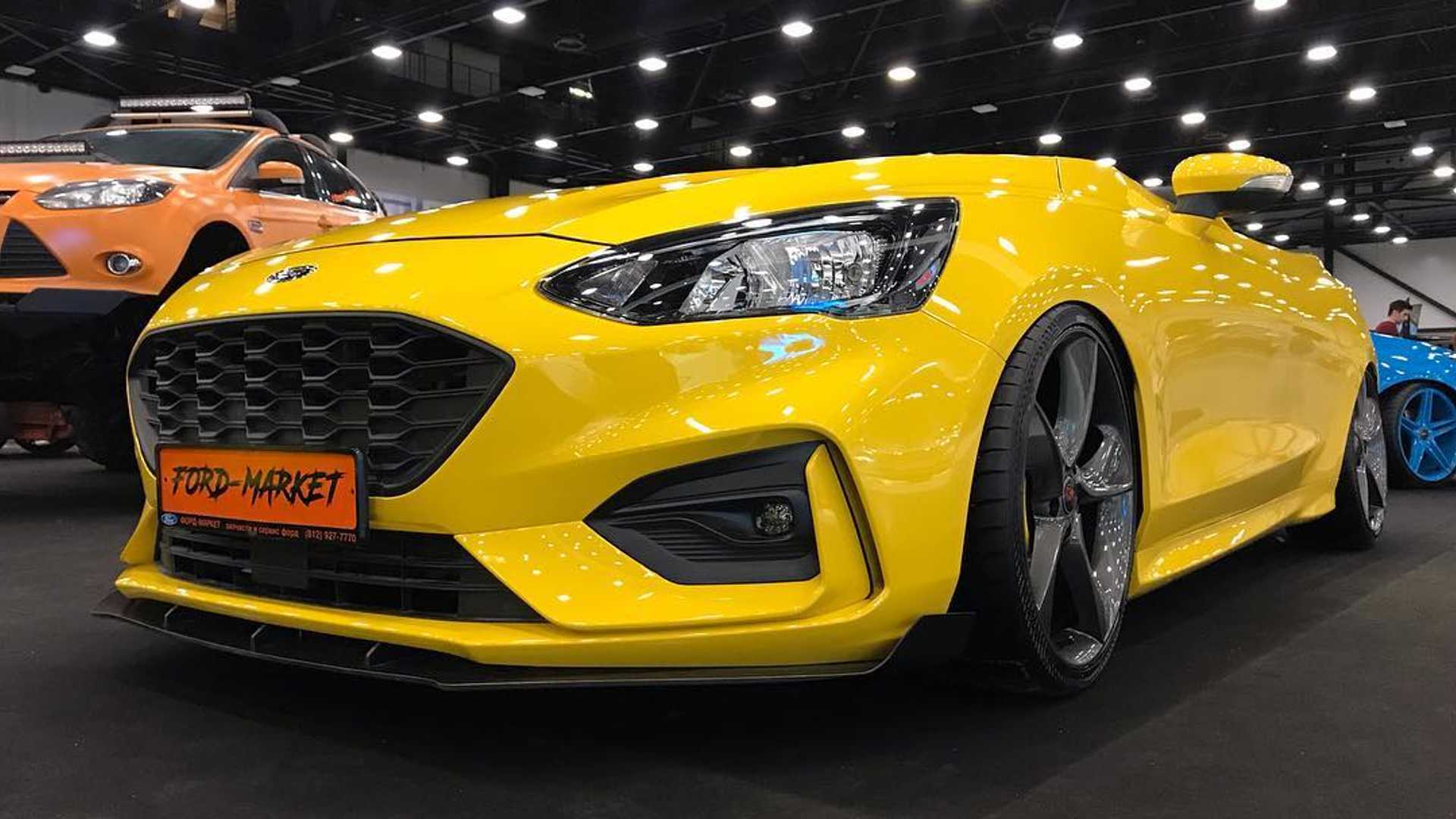 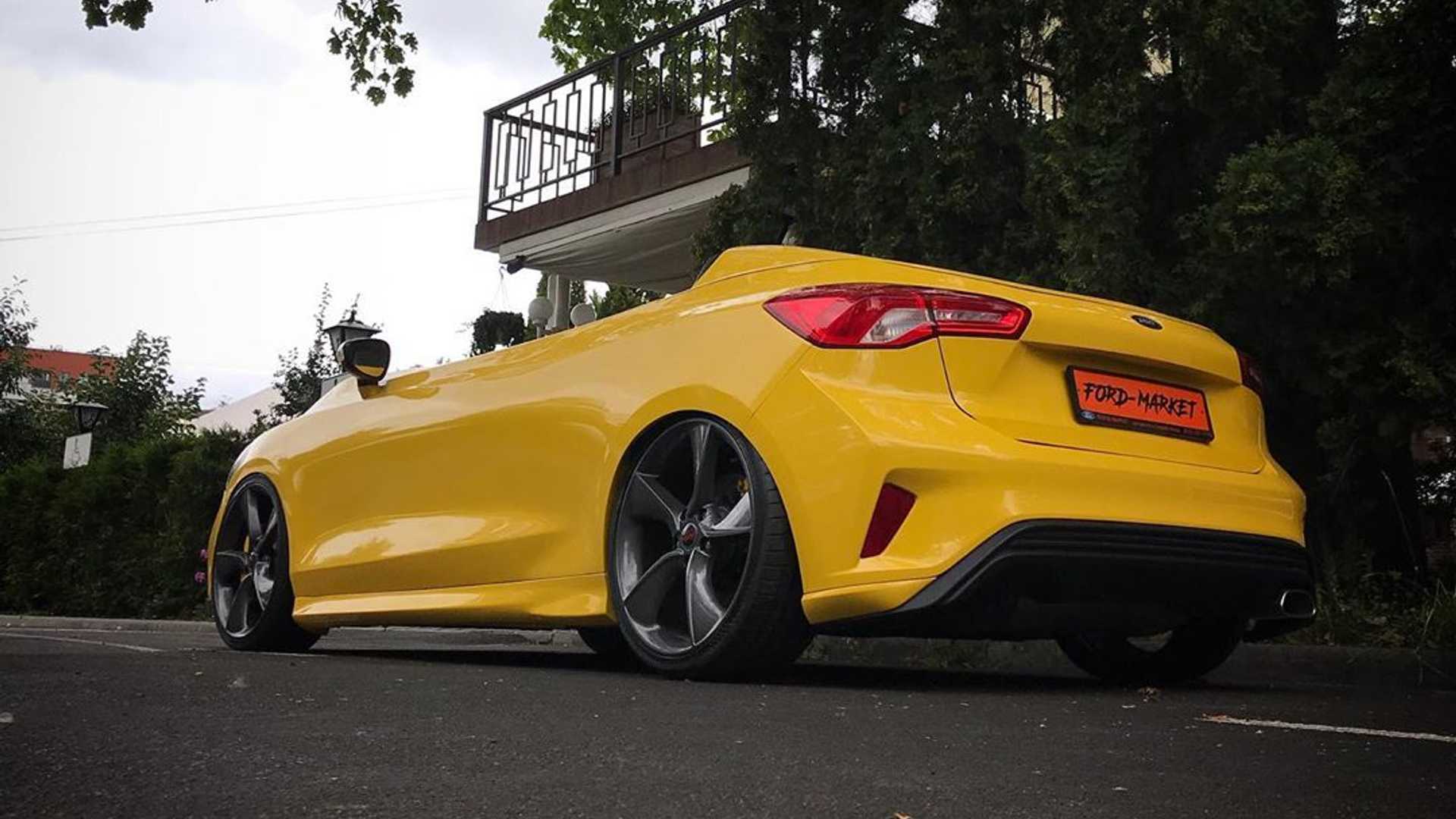 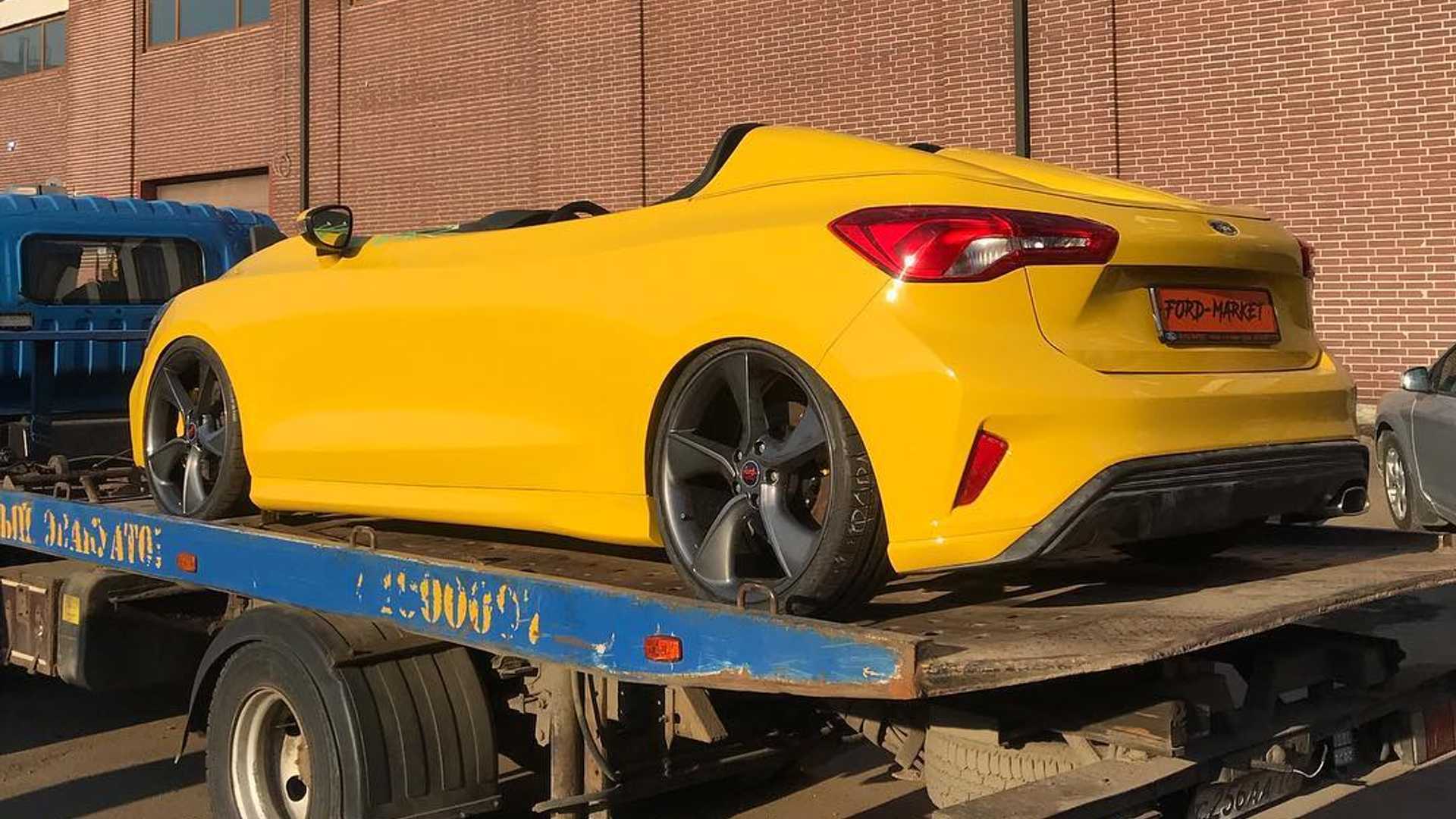