Ford Mustang Mach-E: Everything We Know

electricevfordFord mustangFord Mustang Mach-E
Get all the details about the first electric, four-door, crossover Mustang.

In the new era of electrified vehicles, it comes as no surprise that almost every manufacturer sells or will very soon sell an all-electric model. Ford is, of course, no stranger to this trend and wants to capitalize on the booming crossover and SUV segment, as well as the iconic Mustang moniker, with an all-new, pure electric, high-riding machine. Here's everything we know about the upcoming Ford Mustang Mach-E electric crossover.

In January 2018, Ford announced it will launch a new electric crossover that will be inspired by the Mustang. It was then revealed it could be called Mach1, but the marque's fans reacted negatively and forced Ford to rethink its decision. The car's official name, Mustang Mach-E, was recently made official.

Spy photos and renderings have provided a good preview of what to expect. Also, it was confirmed Lincoln will get its own version of the EV, but it will probably feature a vastly different shape.

Motor1 exclusive rendering suggests the Mach-E will have a sleek and sporty profile that's heavily inspired by the sports car. However, spy photos of a prototype wearing a production body hinted the overall shape will be a bit boxier with a long front overhang and short rear overhang.

The camouflaged test car didn't allow us to take a proper look at the final lines but at least we know the basic dimensions of the vehicle and, as far as we can tell, it is going to be roughly the same size as today's Ford Edge. 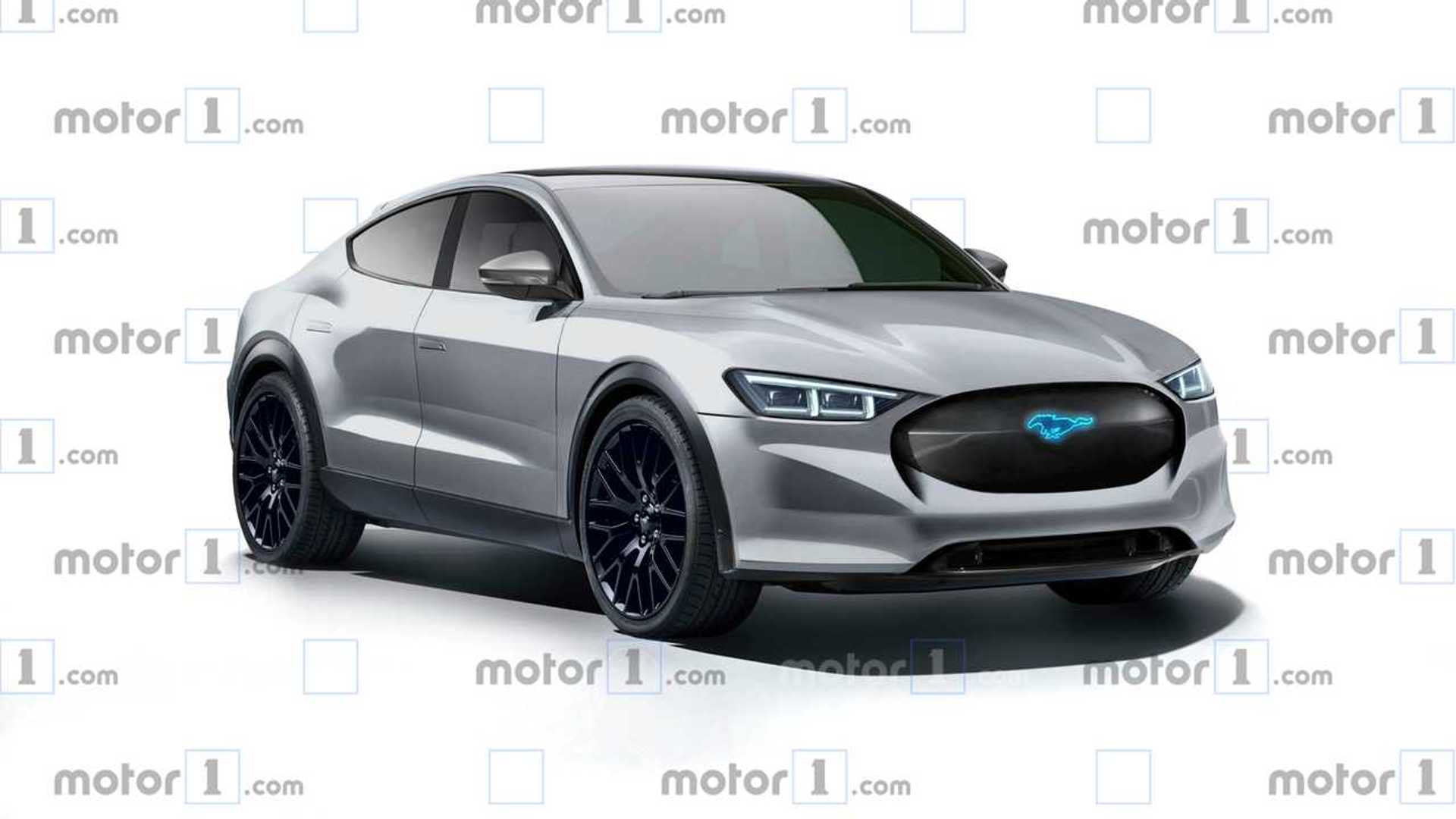 That's a tricky question. All we know for sure it that there's going to be an all-electric powertrain underneath the skin. We assume Ford will give the Mach-E a dual-motor layout for all-wheel-drive capability, but that's not confirmed at this point.

What Ford has already announced is that the Mach-E will be capable of covering more than 300 miles (484 kilometers) on a single charge. Roadshow discovered that a European site detailing Ford's upcoming EVs for the market lists the model with 370 miles (595 km) of range, but that's based on WLTP estimates, which are notoriously optimistic compared to EPA ratings in the U.S. A performance version could also be in the cards.

There's also a chance Ford will offer different battery options for the Mach-E at different price points. Speaking of the batteries, we expect to see a lithium-ion unit feeding the electric motors but, again, that's not confirmed.

When we will see it?

Soon! Ford has announced the Mustang Mach-E will make its official debut on the evening of Sunday, November, 17th, before being put on display at the L.A. Auto Show later that week.

We'll hopefully find out more information regarding when you can order a Mustang Mach-E at the vehicle's debut, as well as details on the car's pricing structure, trim levels, and available options. Production will likely taking place at Ford's Cuautitlan, Mexico, plant, with deliveries not likely to start before the second half of 2020. 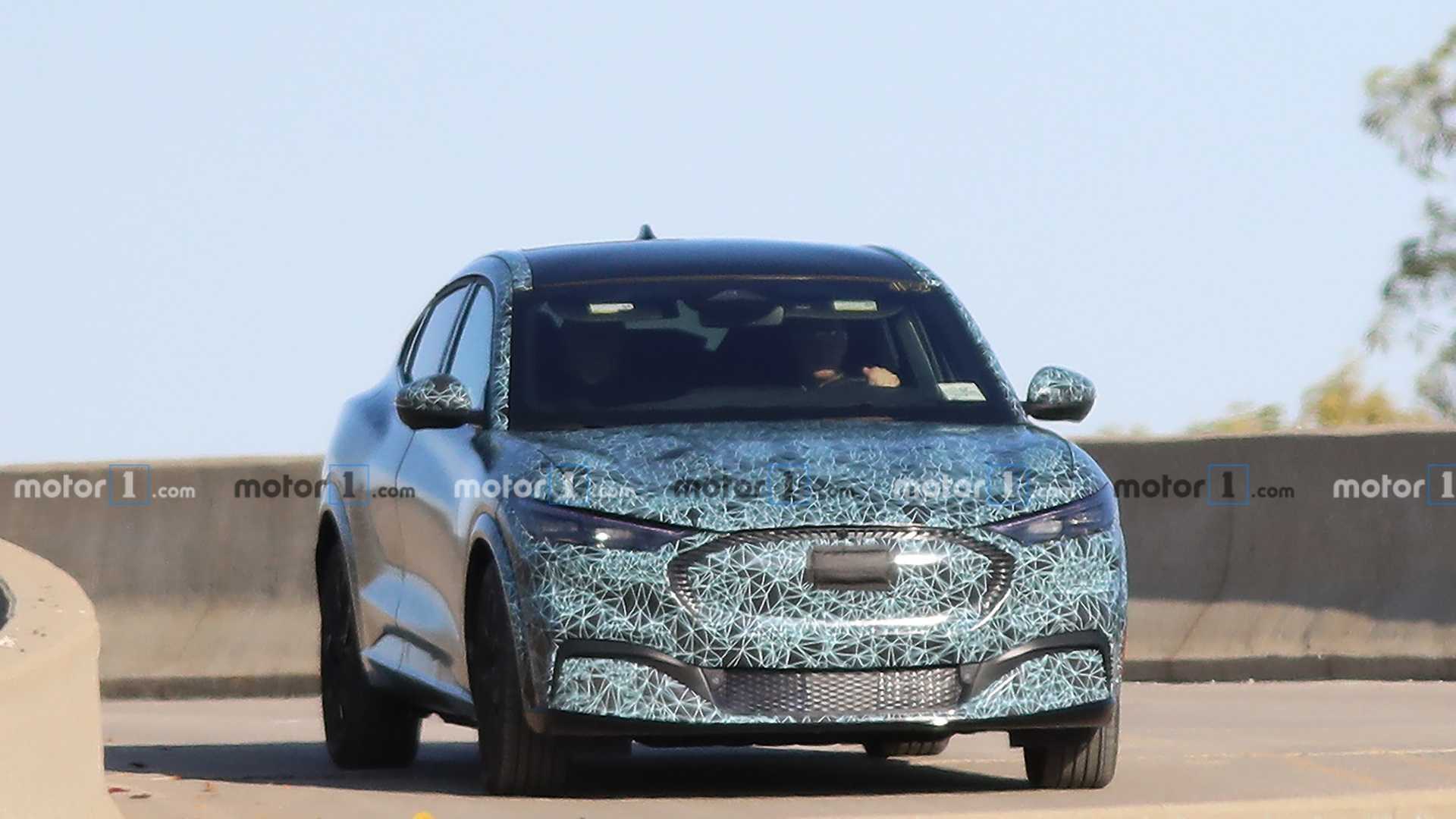