This Futuristic Ford Hypercar Concept Was Made By Gamers The 'Team Fordzilla P1' debuted earlier this week at Gamescom 2020.

Did you know that Ford has an eSports division? Now you do. Launched in 2019, Team Fordzilla has more than 40 drivers spread across multiple European countries – like France, Germany, Italy, Spain, and the UK – all competing on the virtual stage. But they do more than just play games.

Developed under the codename "Project P1," Ford exterior designer Arturo Arino penned the final look, drawing inspiration from the iconic GT supercar and employing a number of futuristic elements. The morphing body panels, in particular, can stretch or shrink the vehicle as needed. Ford says that those configurable body panels would make the Fordzilla P1 good for both the "high-speed straights of Le Mans... or tighter circuits like Monaco," if it were real.

Ford and Team Fordzilla used social media to help finalize the look, asking fans on Twitter for input on things like seating position, cockpit style, and even drivetrain. All told, more than 250,000 social media followers voted on individual elements before multiple concepts were shown, but Arino's concept garnered more than 83.8-percent of the votes.

For now, the Team Fordzilla P1 concept is just a digital dream. But there is good news for those hoping to get behind the wheel (ourselves included): Ford will produce a full-size, real-world version of the P1 concept, headed by its Cologne, Germany, design department. It's very unlikely that you'll be able to buy one – but the company also said it is currently in talks with a "major games developer" to potentially get the car on the track in the virtual world. 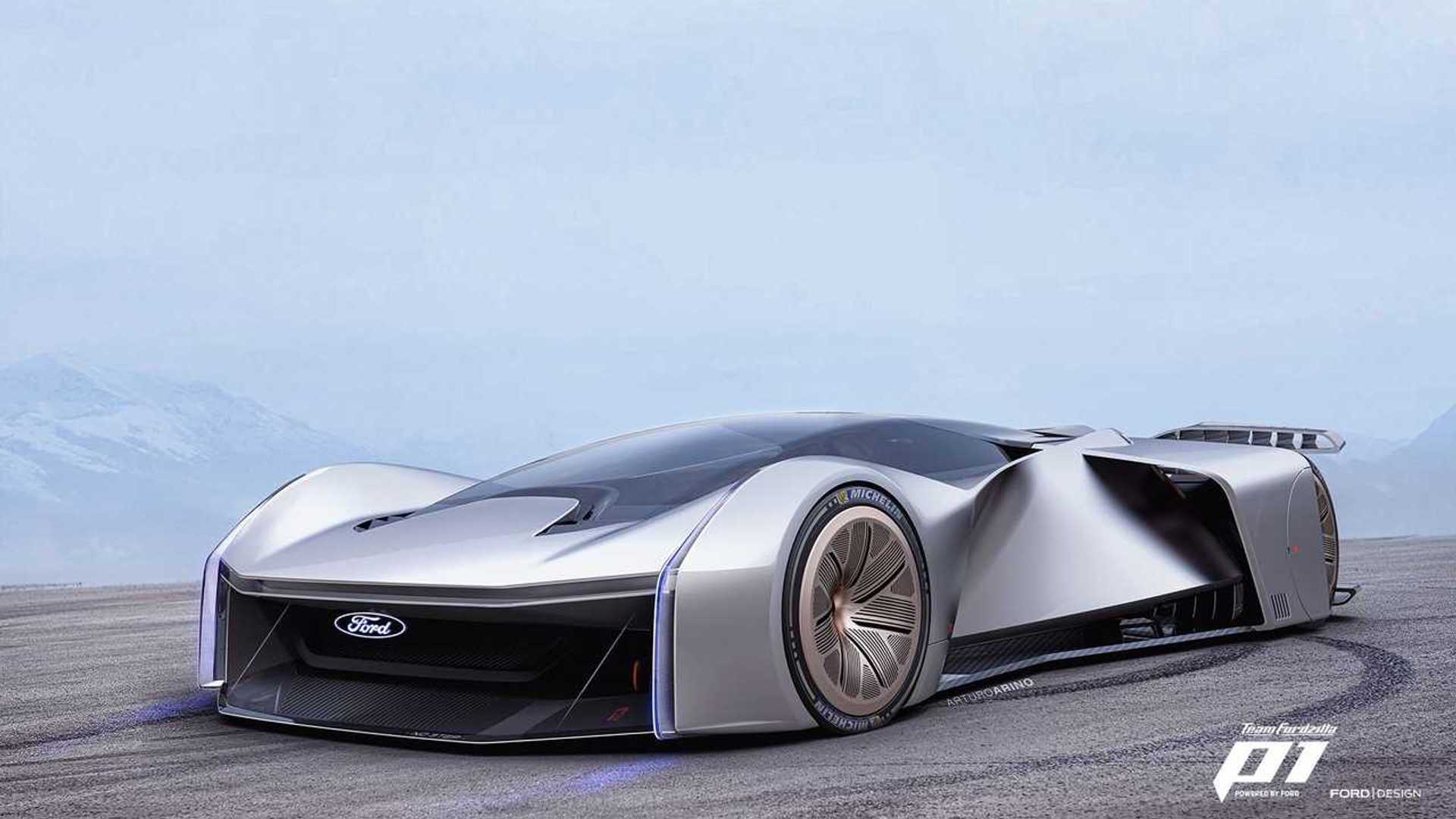 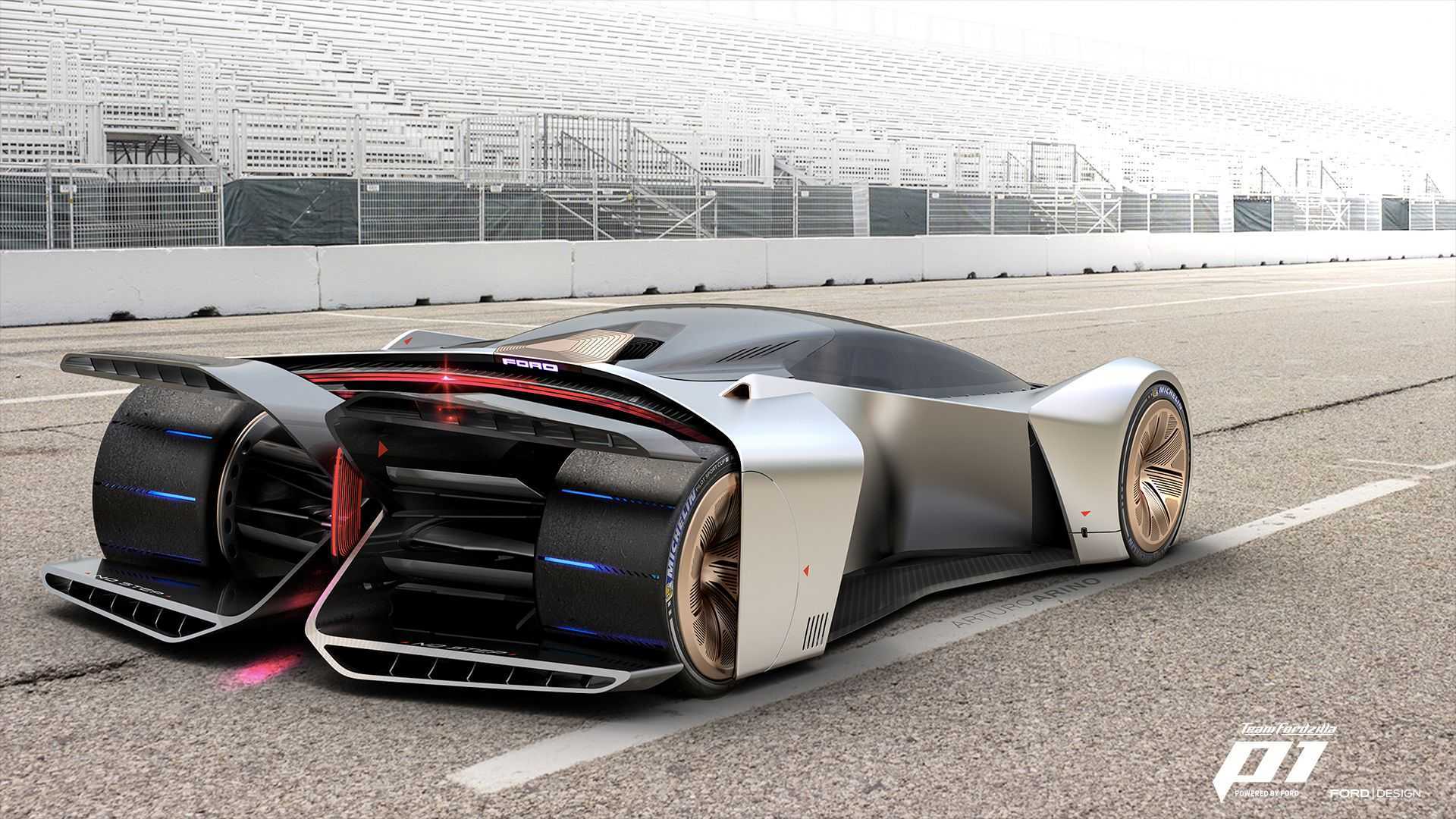