GCK Motorsport has announced an electric racer that it claims will spearhead a plan to "revolutionise off-road racing" when it arrives during the Dakar rally next year.

Called the GCK e-Blast 1, the "ground-breaking" vehicle is the first step in GCK's four-year scheme to field the first ever hydrogen-powered racer in the Dakar in 2024.

The e-Blast 1 won't actually compete in January's rally but will be revealed in Neom, Saudi Arabia during the event, before competing in a number of yet-to-be-revealed cross-country competitions.

The e-Blast 1 is powered by a bespoke electric powertrain including a 150kW battery, generating 335bhp and 738lb ft of torque. It's based around the chassis that won the Dakar in 2018 in the hands of Peugeot's Carlos Sainz.

In parallel with the e-Blast 1, GCK Motorsport is collaborating with sister companies GCK Technology and GCK Energy to develop a hydrogen-fuel-cell electric rally car.

The futuristic racer, which has yet to be named, will be unveiled in 2022. It will then drive selected Dakar sections in 2023 in preparation for a full tilt at the title the year after.

As well as racing under the GCK Motorsport banner, GCK says that the hydrogen car will also be commercially available to private teams who share its "environmentally sustainable vision".

Eric Boudot, the CEO of GCK Motorsport's parent company, Green Corp Konnection, said: We're really excited to present the GCK e-Blast 1, the first step in what we believe to be the future of long-distance racing and therefore the future of FIA Cross-Country Rallying: hydrogen-powered vehicles.

Our aim is to create an environmentally friendly rally car, powered only by green energy, that will be able to go the distance." 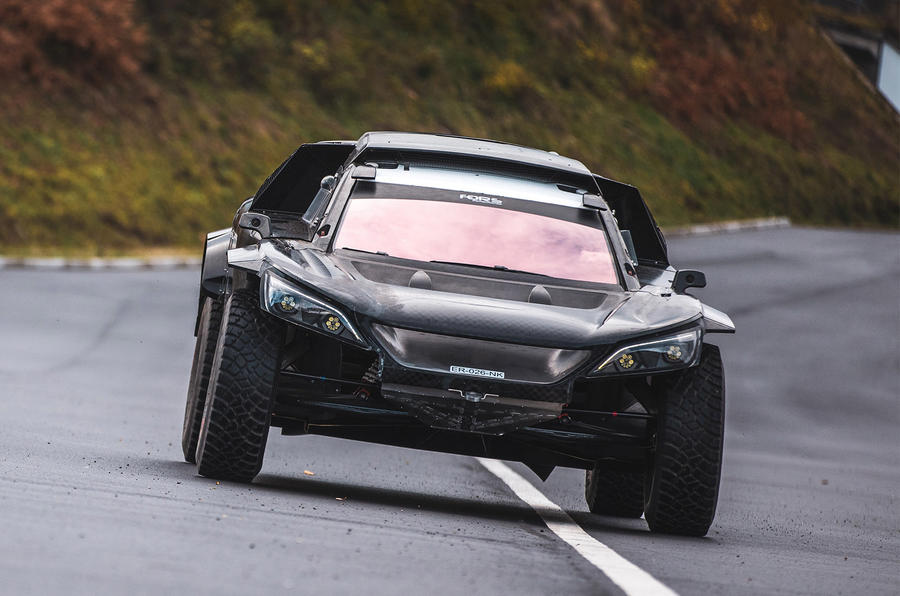 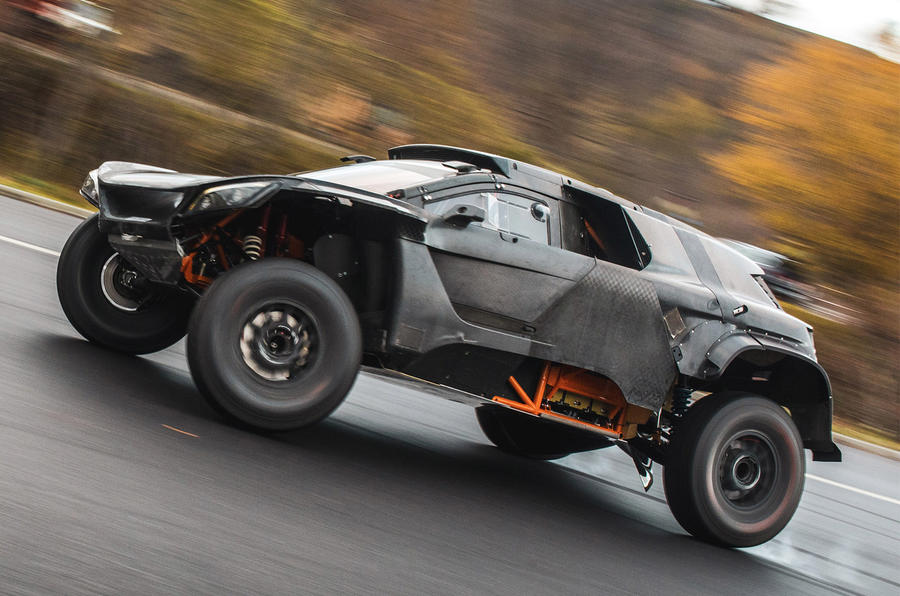 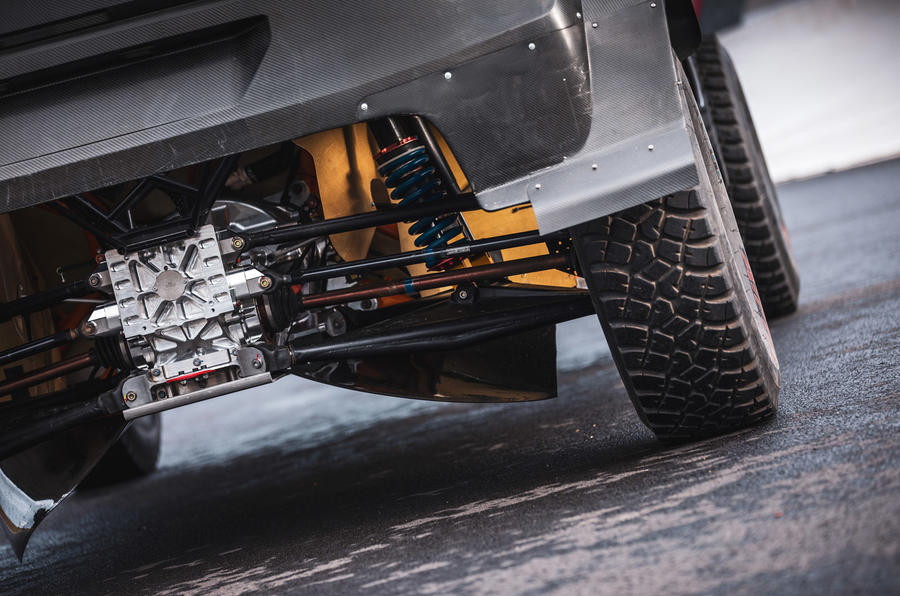 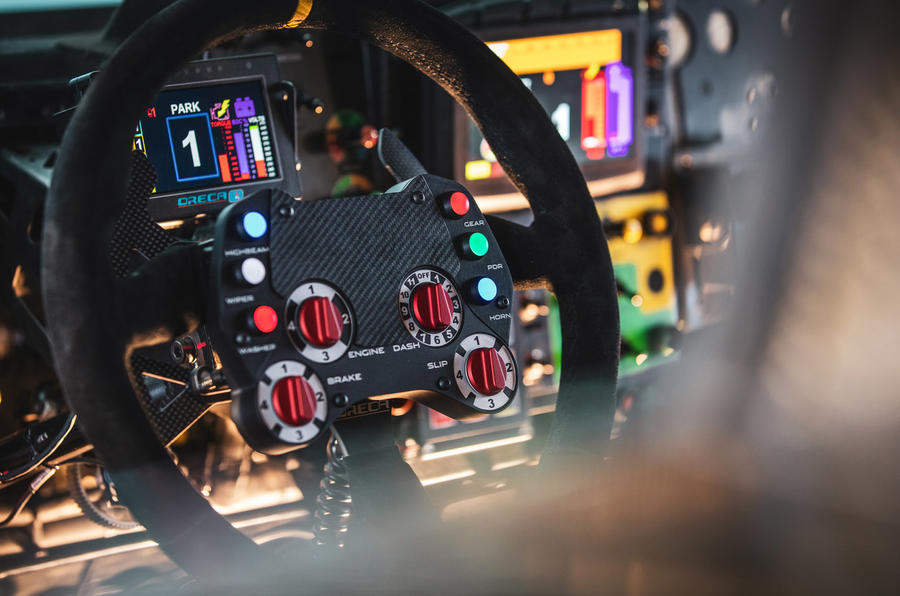