The Ford Mustang is now the best-selling sports car in Europe and we are confident the model’s success on the continent will continue for at least one or two more years.

More than 15,000 examples of the muscle car have been delivered to European customers during its first full-year of sales, while global sales were 150,000 last year. As one could imagine, the 5.0-liter naturally aspirated engine is a more common choice for customers.

And that's not a surprise – it offers enough power, has plenty of torque, and is very accessible to aftermarket upgrades. We've seen tons of tuned Mustangs from American companies and now it's time for the German Schropp Tuning to show its interpretation of the sports coupe.

Of course, the focus of this project is the 5.0-liter unit, which can be upgraded in two stages. The SF600 give the engine a supercharger and an ECU remap for a total output of 600 horsepower (447 kilowatts). If that's not enough power for you, the tuning specialists can also offer you their SF600R conversion that "guarantees major league supercar performance" with significant internal upgrades such as a new Coyote engine block with uprated cylinder liners, race grade low compression pistons connected to a steel billet crankshaft by stronger connecting rods, high flow oil pump and other modifications.

If running on appropriate fuel, the V8 can deliver up to 807 hp (602 kW) and 700 pound-feet (950 Newton-meters) of torque. But that's not all – there's also a custom exhaust system with four branch manifolds, HJS 200-cell free flow sport catalytic convertors, and 76-mm diameter pipes.

Delivering all the ponies to the tarmac is not an easy task, but Schropp has installed new propshaft and driveshafts, KW V3 coilover suspension, and a carbon-fiber front suspension tower brace. Power is channeled to massive front 255/30 and rear 285/30R tires, wrapped around 9.0 and 10.5x21-inche alloys with black finish. 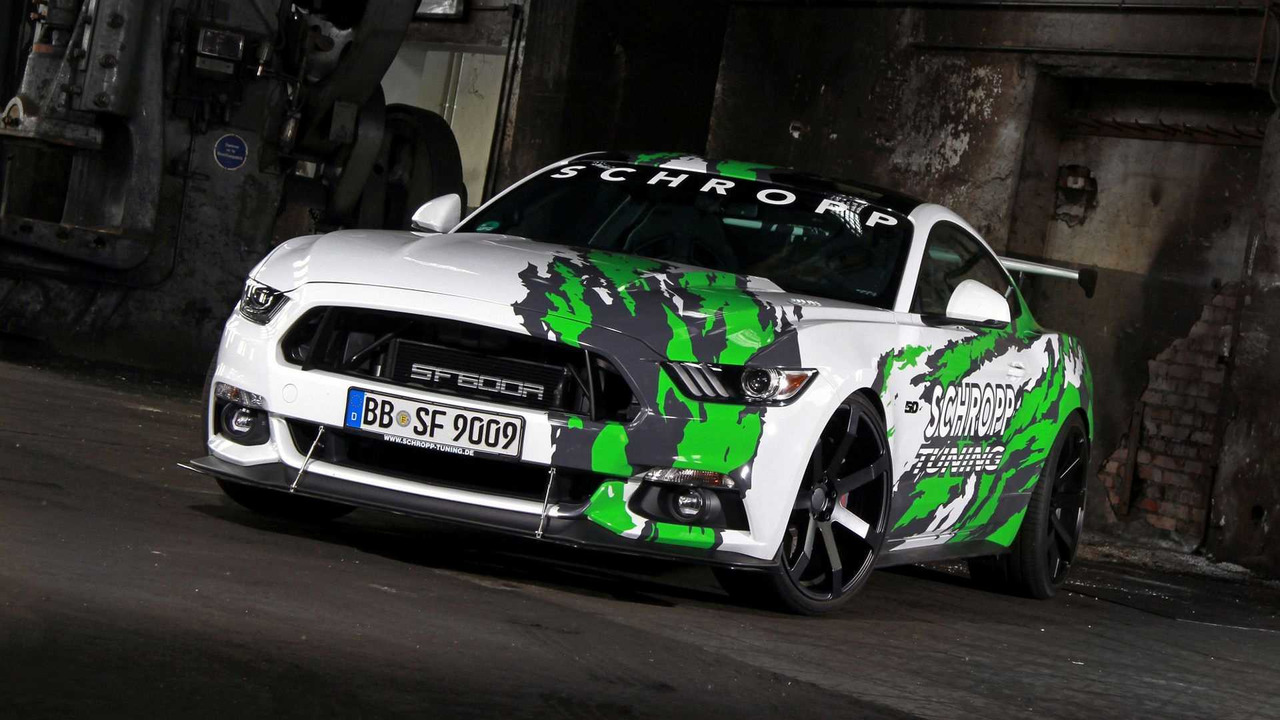 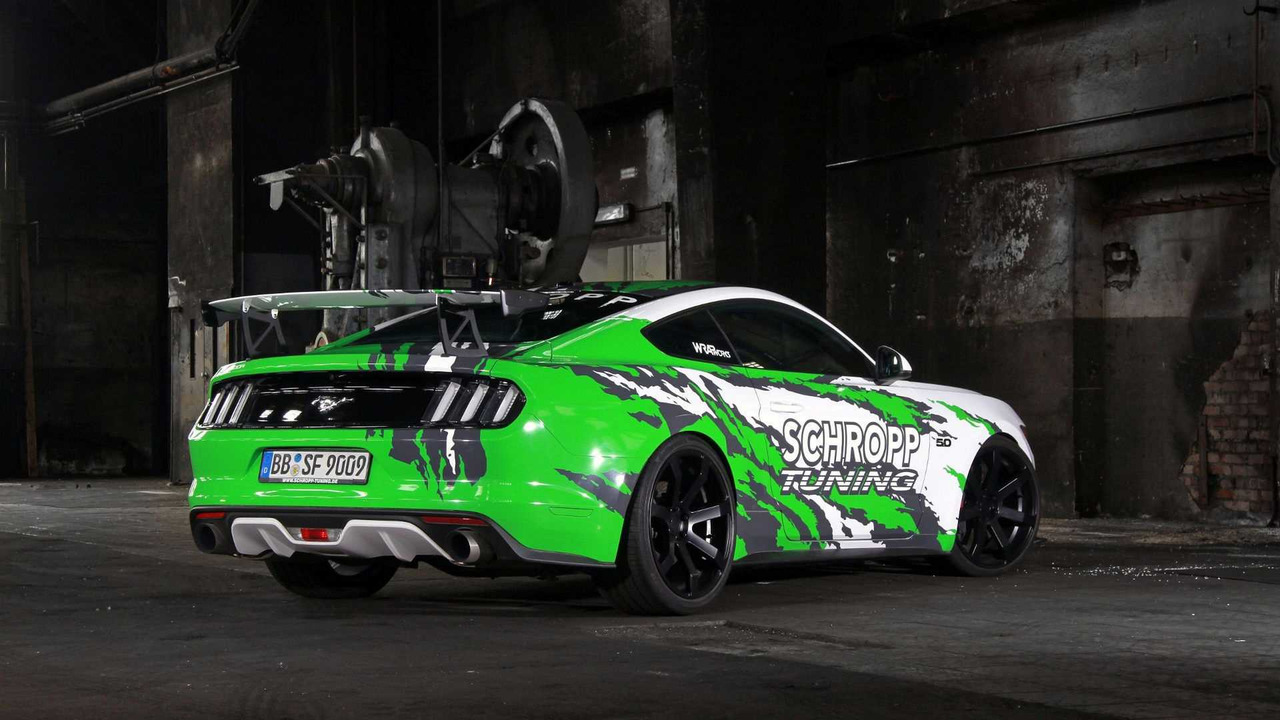 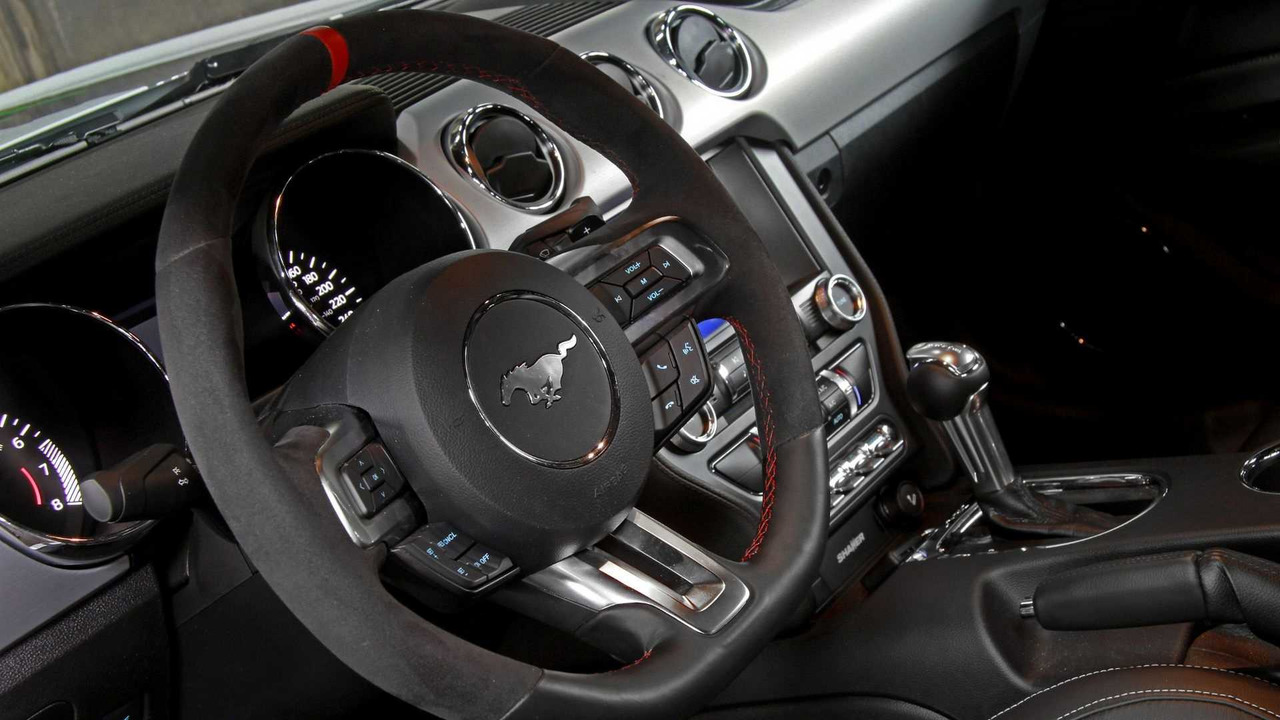 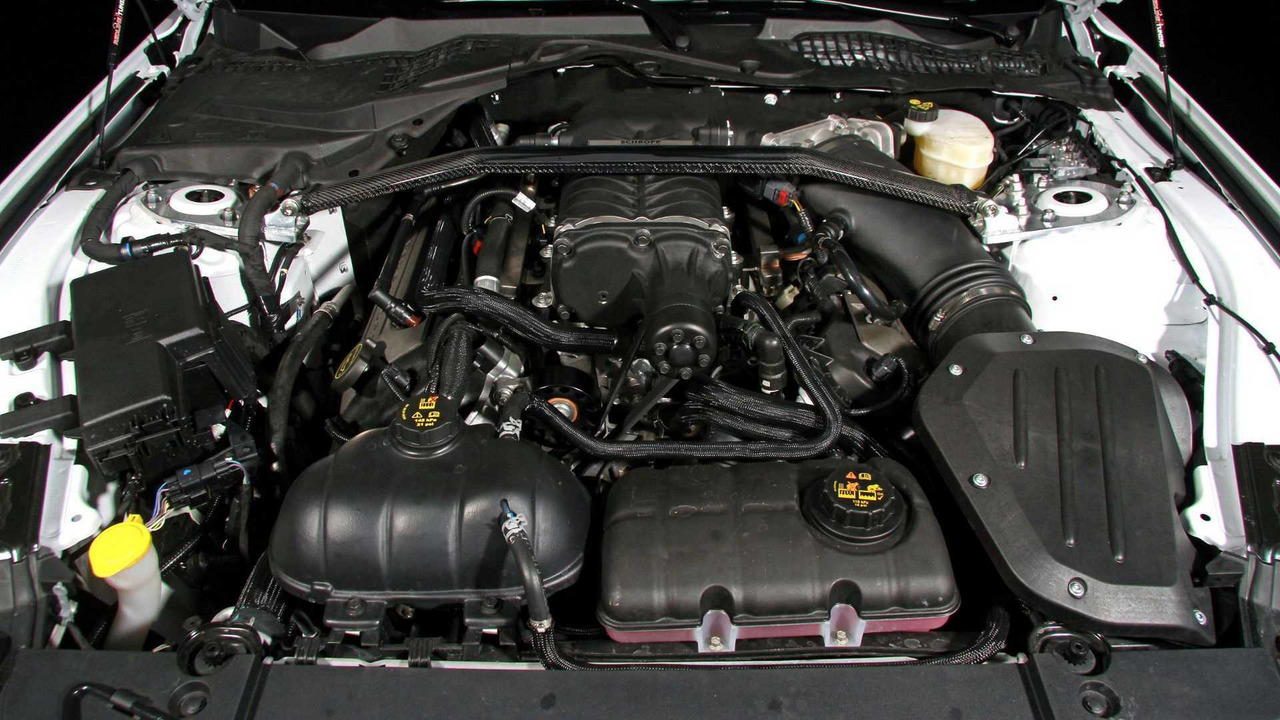 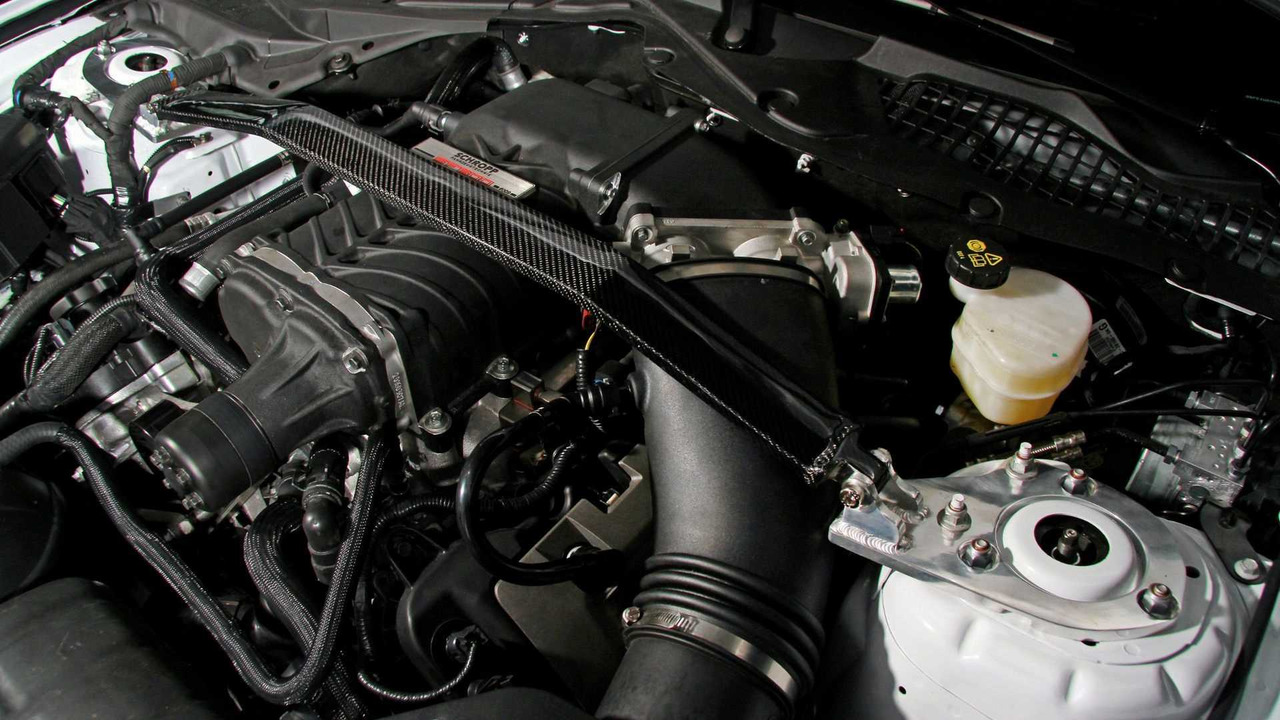