Here Are Some Weird, Autonomous and Electric Yamaha Machines Coming to Tokyo There’s not much time left until one of Asia’s most important auto shows of the year opens in Tokyo.

On October 24, armies of vehicles on two, four or more wheels will descend upon the Japanese capital city in an amazing display of force.

Naturally, local car and bike makers will be the stars of the show, and they will try and impress potential customers with the craziest of ideas and innovations. Take Yamaha, for instance.

The company will be showing in Tokyo a lineup of 18 vehicles, six of which are world premieres, ranging from electric bicycle to scooters, motorcycles and even motorized aids for people in need. Something like the Land Link Concept.

The contraption is a four-wheeled, autonomous machine that can move on virtually any type of terrain, "to work on tasks alongside us as a reliable partner." The system uses an artificial intelligence to make decisions on what routes to take and can avoid any obstacles that pop out in its path.

Yamaha did not say for now what exactly makes the Land Link Concept tick or what type of use it has in mind for it.

Another notable entry is the Tritown, a machinery with two front wheels and one in the rear. The vehicle uses the company's proven Leaning Multi-Wheel (LMW), the one usually deployed in the Niken, to provide a ride as smooth and safe as possible.

The Tritown is not yet in production, and Yamaha says is now testing "its feasibility as a product, ability to attract customers, its competitiveness in the micromobility field, and more."

The YNF-01 low-speed mobility concept is a one-person off-roader with four wheels, meant to "go everywhere and do everything." Having already won the Red Dot Award: Design Concept this year, the vehicle is now heading for Tokyo.

There are, of course, products Yamaha actually plans to sell waiting in line for the event, including two world premieres that will be shown on October 23. 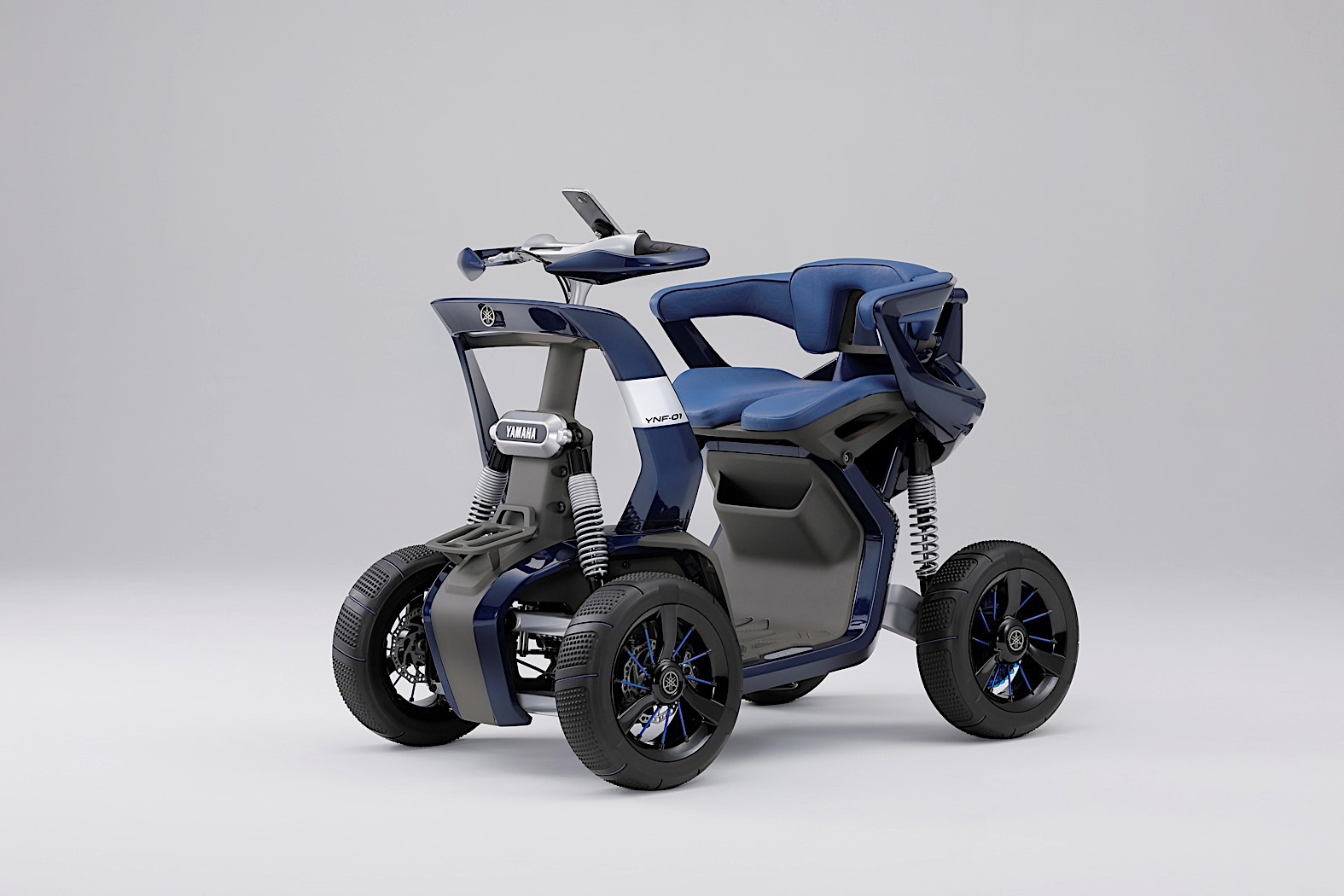 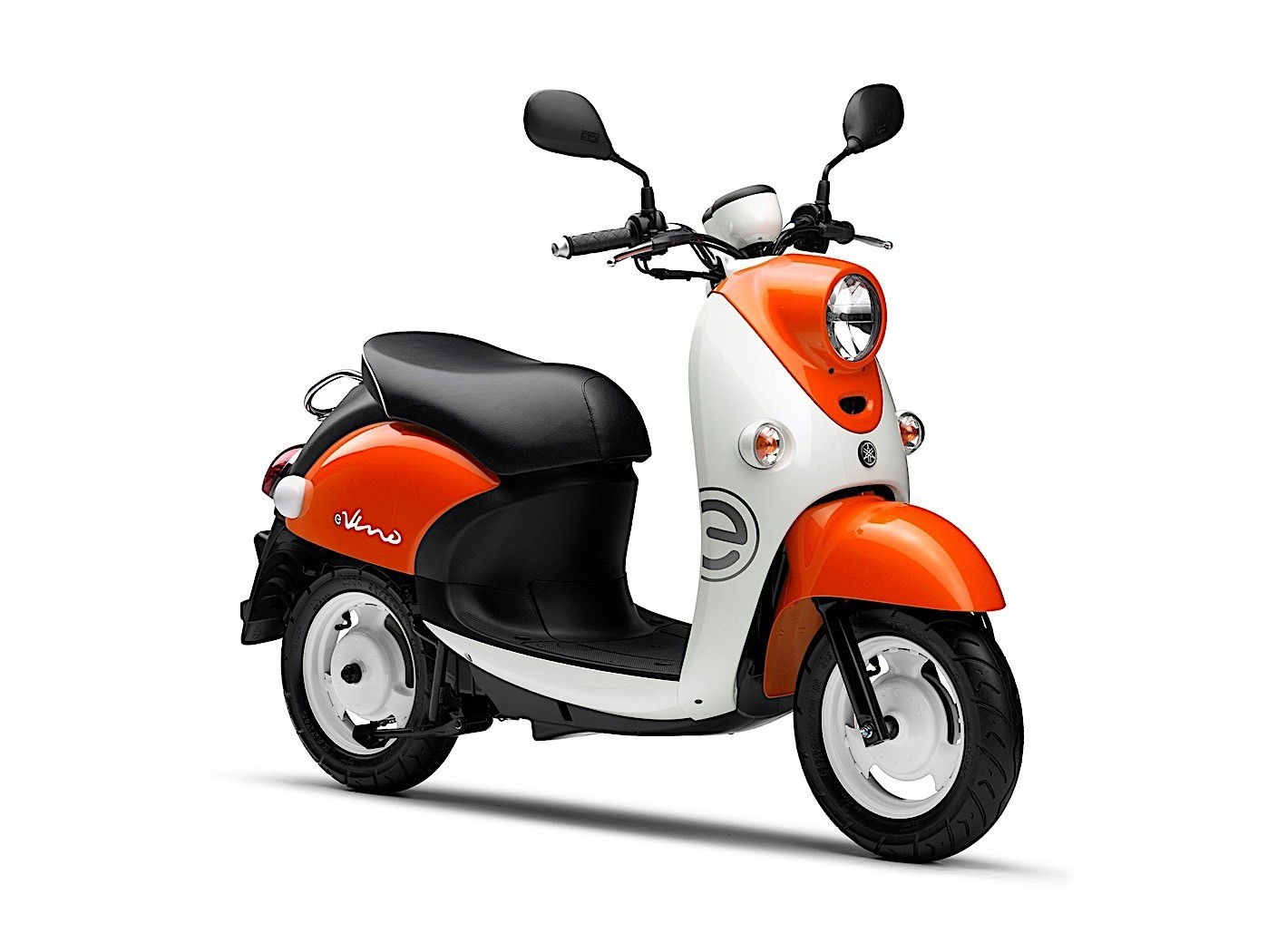 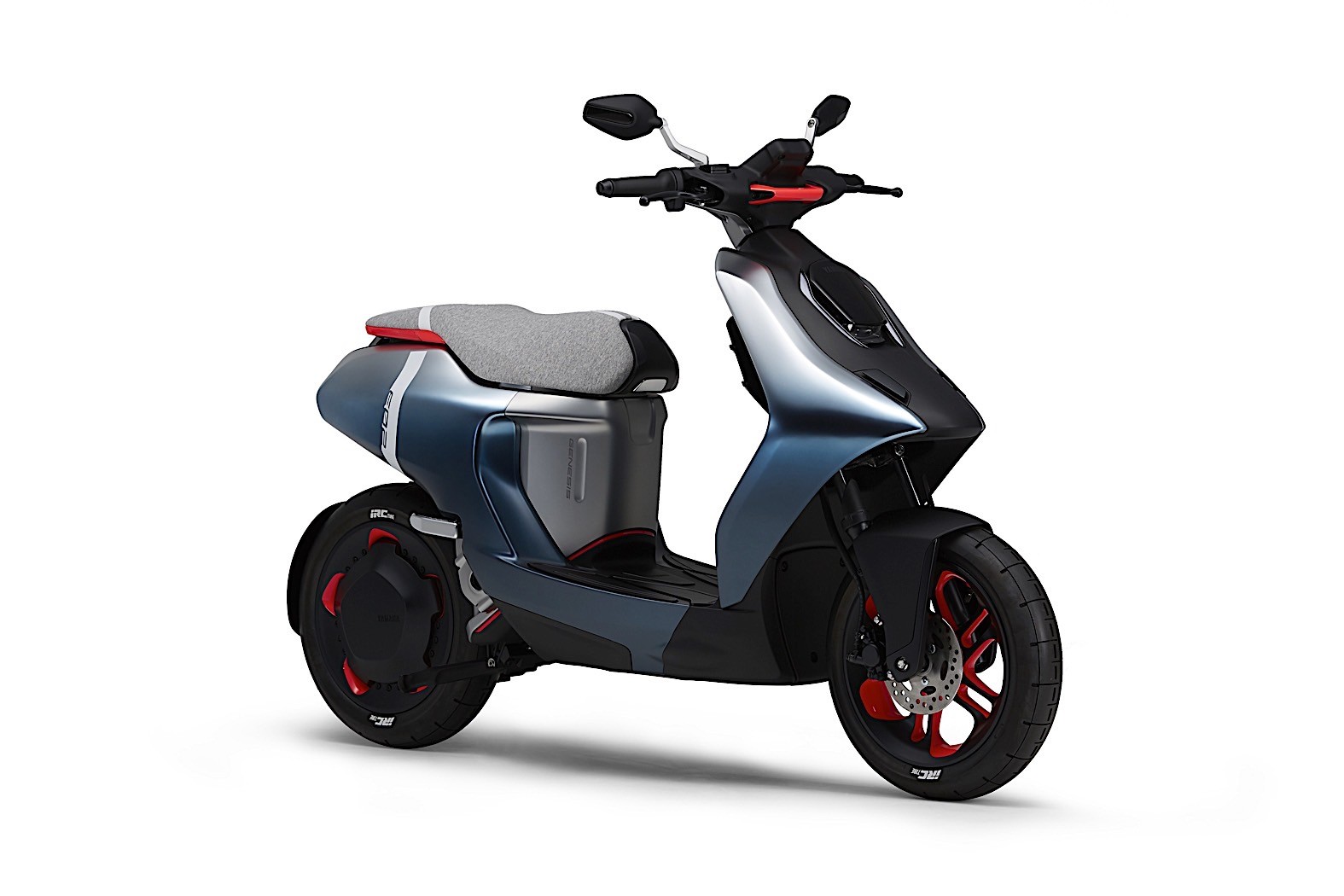 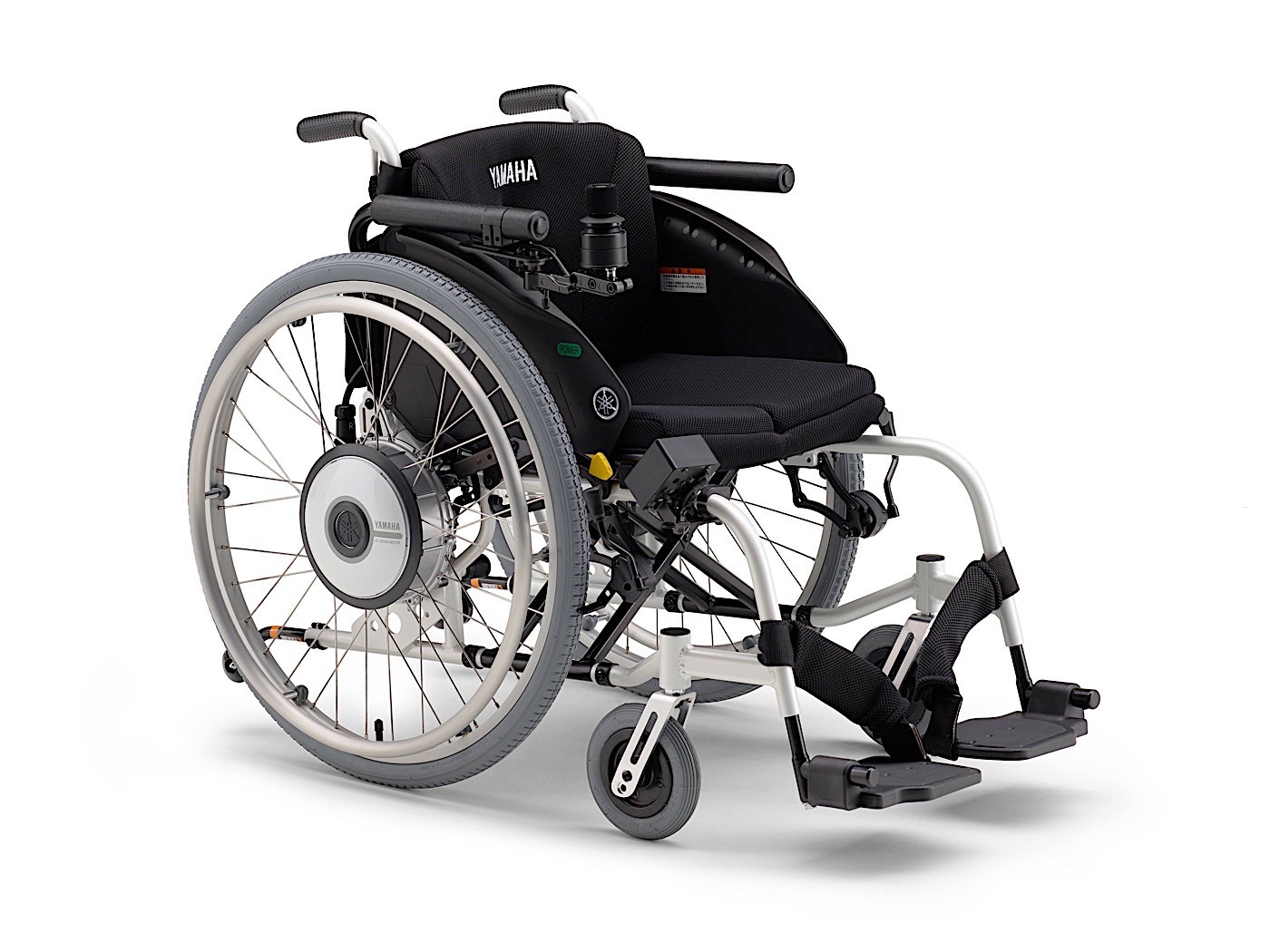 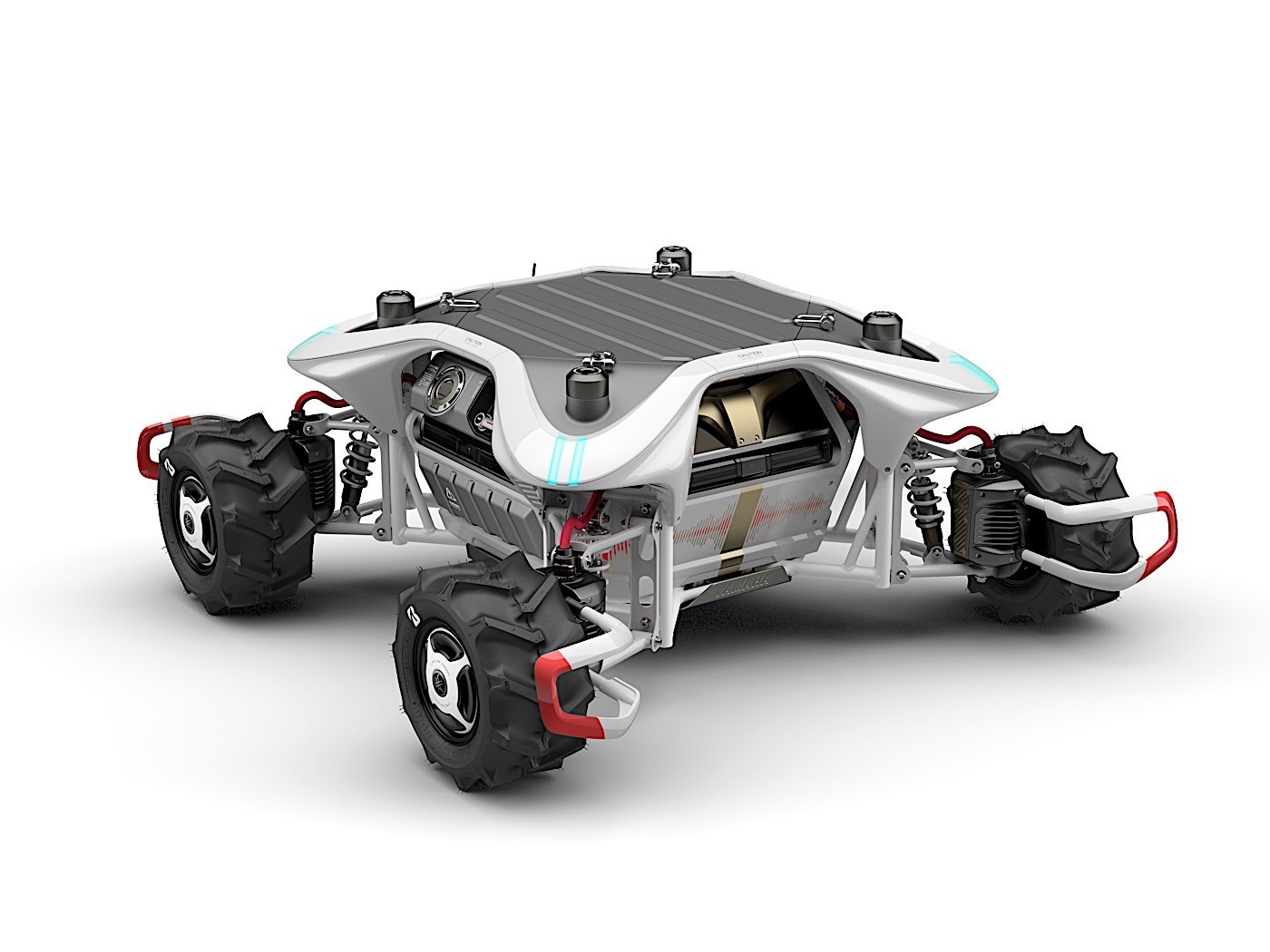 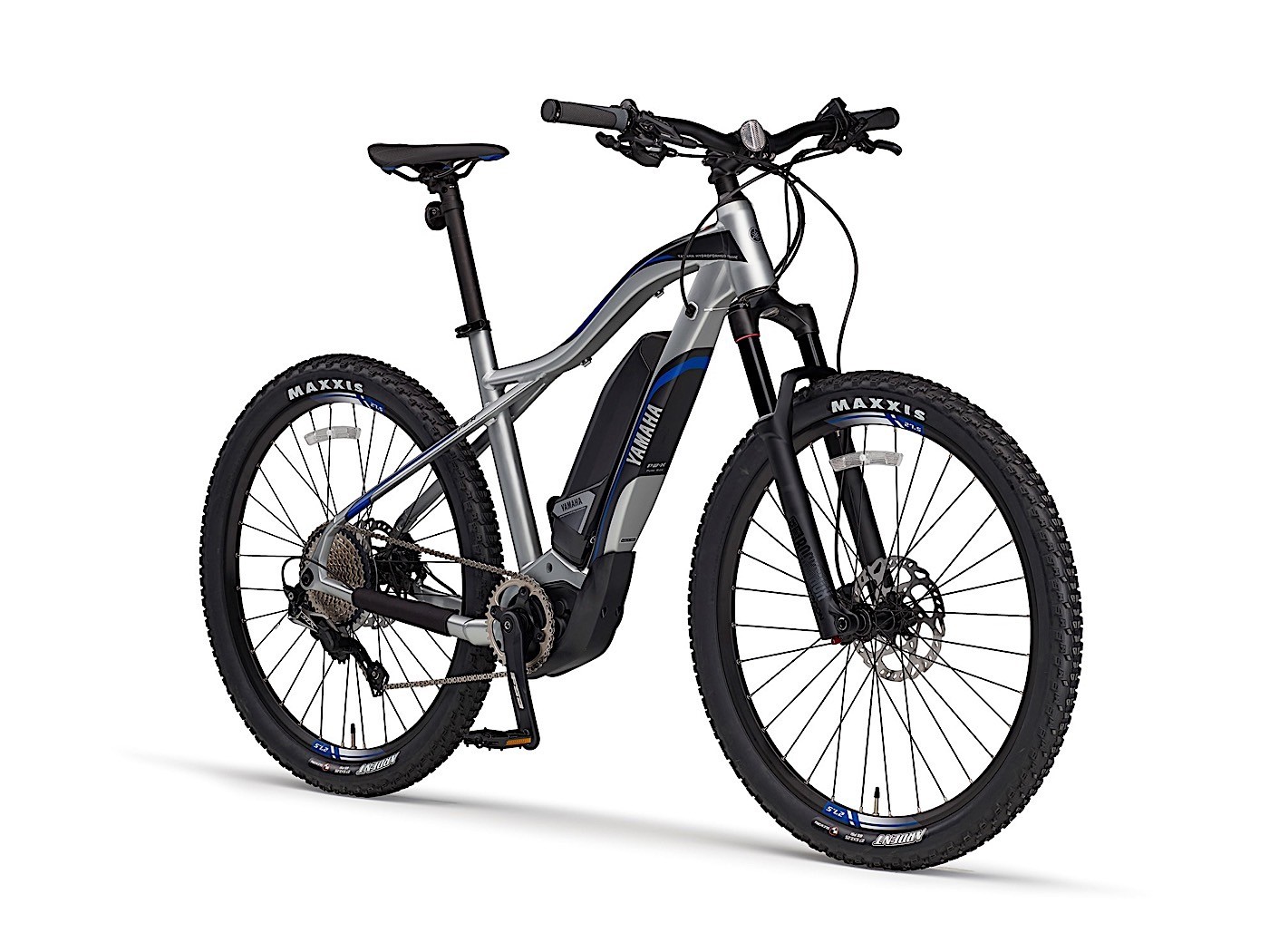 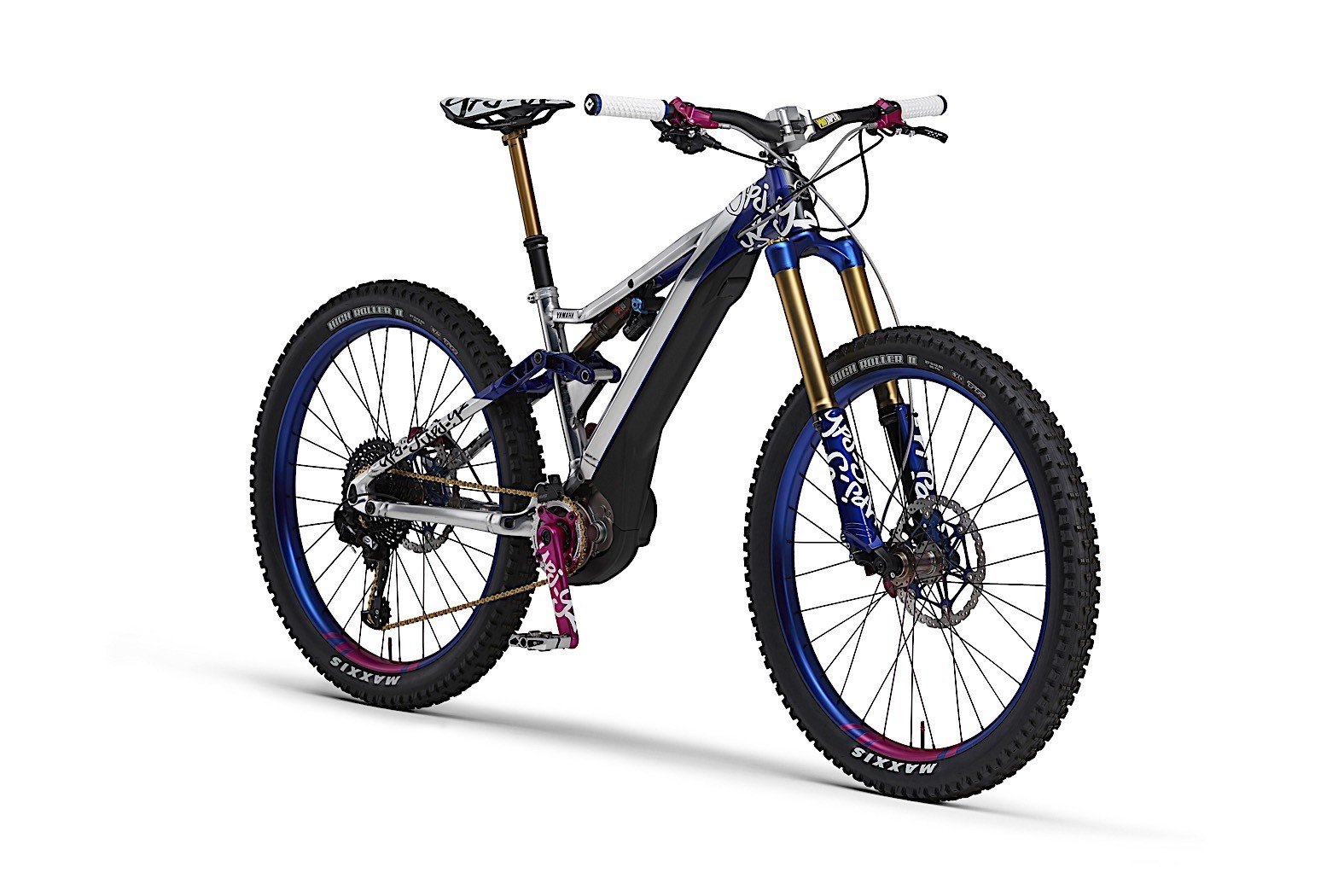 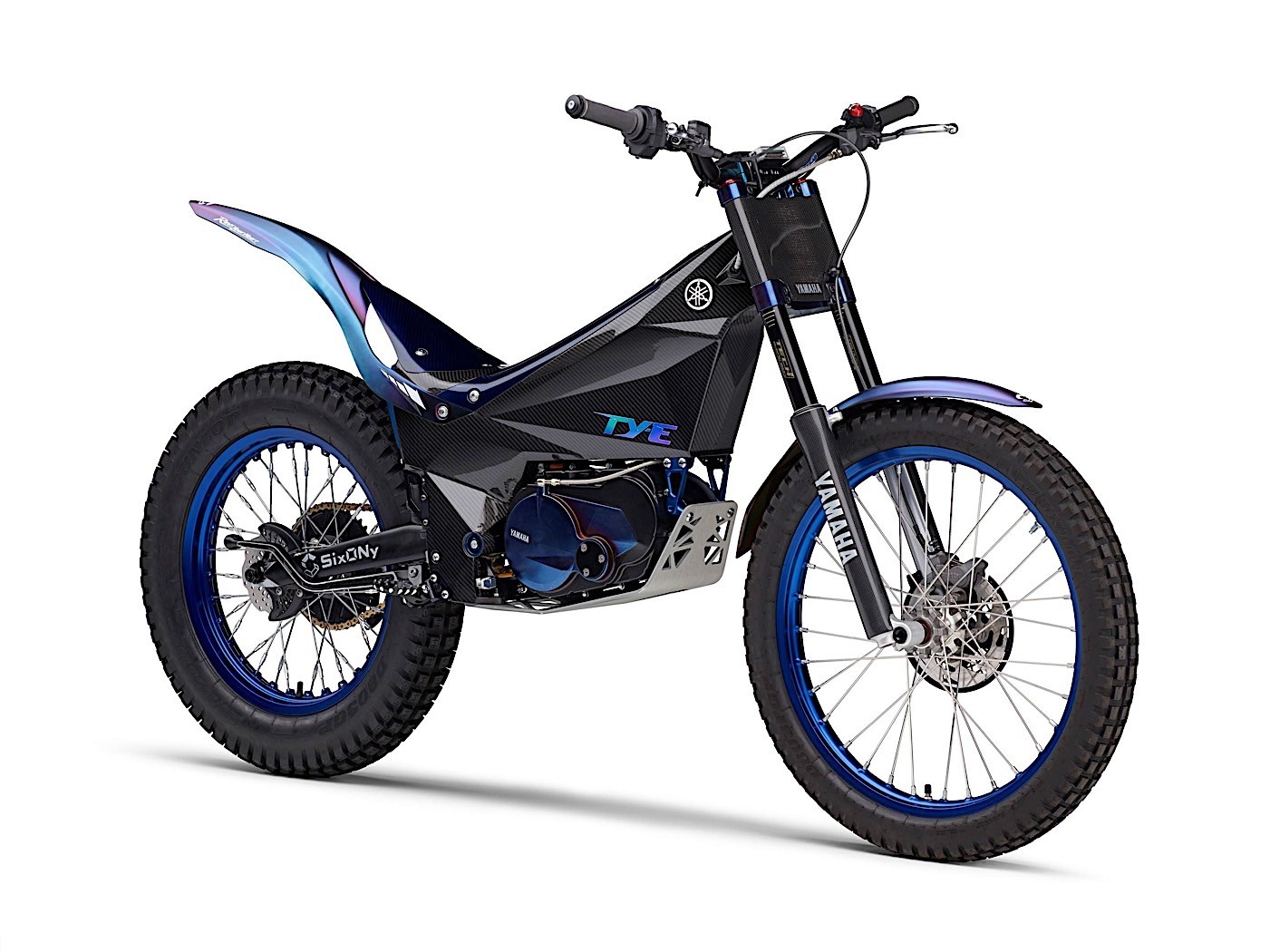