The staunchest Honda geeks among us have always wanted the CR-Z to be a great car, even if its particular blend of performance and fuel economy have not exactly been sales gold for the Japanese automaker.

How to reconcile this incongruence in the car's character? Supercharge the sucker and ignore the hybrid aspect altogether, naturally. Check and mate.

The automaker's Honda Performance Division (HPD) has done just what enthusiasts – and more than a few tuners – have been expecting since the model's inception... they've made the CR-Z a lot quicker. The addition of the headlining supercharger as well as an intercooler, high-flow injectors and a recalibrated ECU have netted the car a total of 185 horsepower and 169 pound-feet of torque. The suspension, wheel/tire package and and brakes have been revised to round out the performance offerings.

Honda is just calling this concept an "exploration of the performance potential of the CR-Z Sport Hybrid" for right now, but we'd vote (do we get a vote?) that they just break down and build the damn thing. 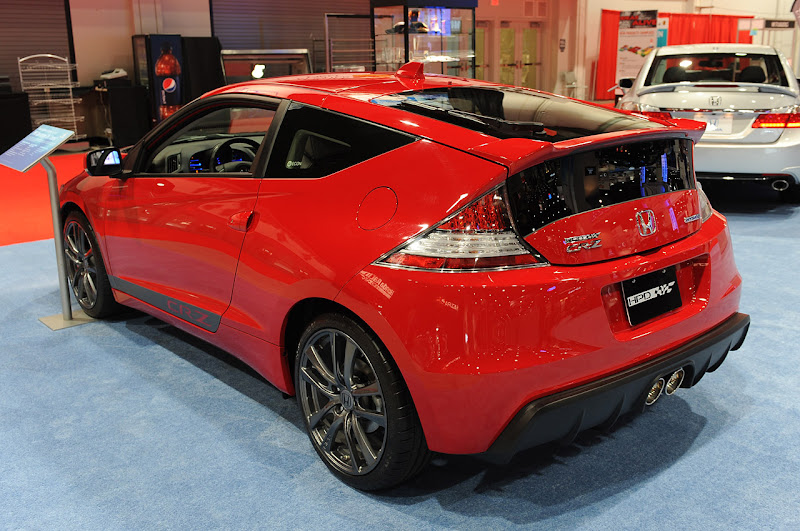 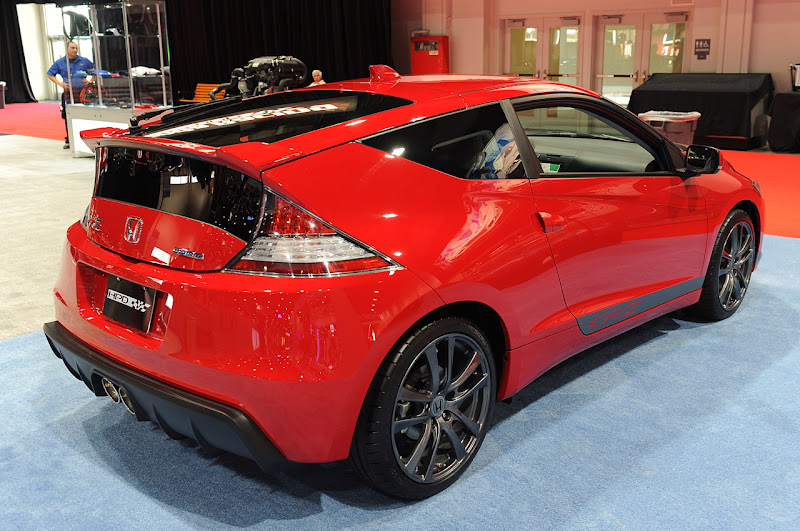 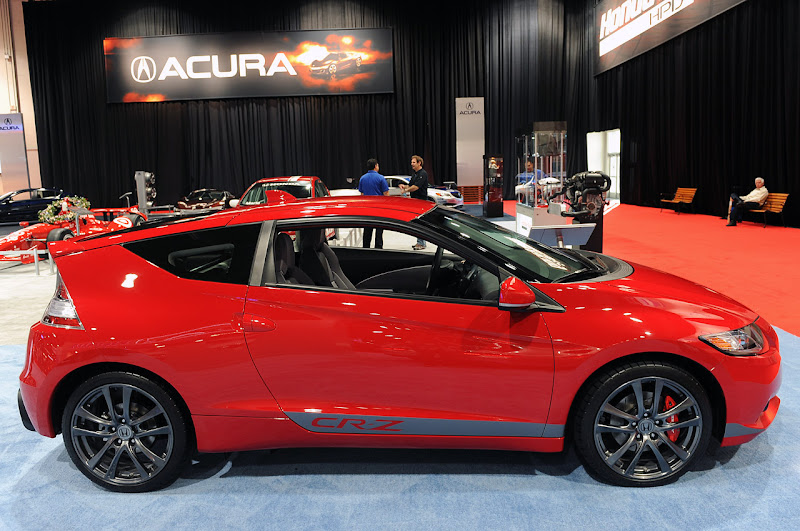 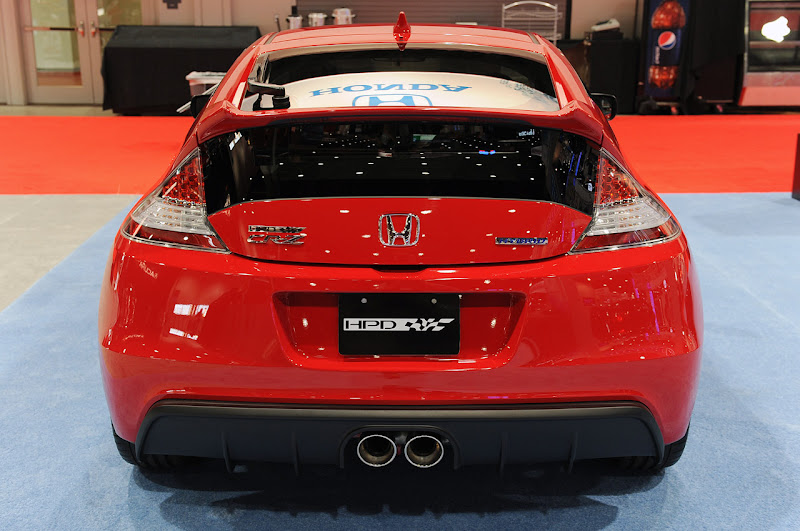 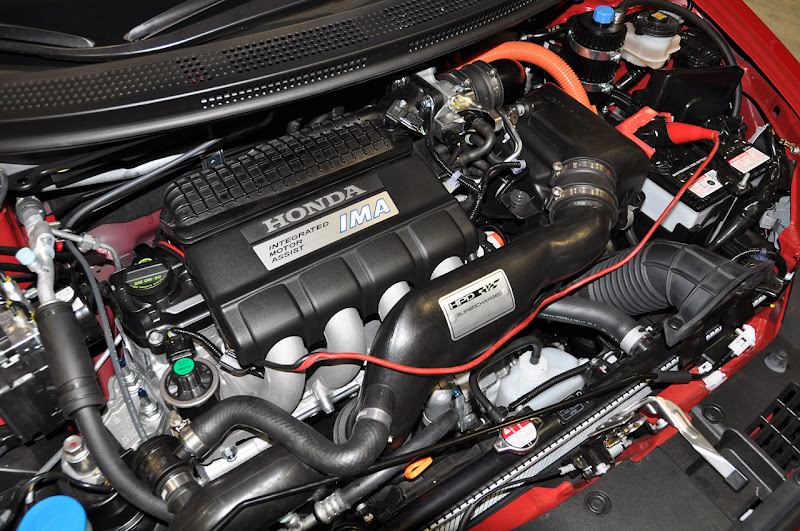 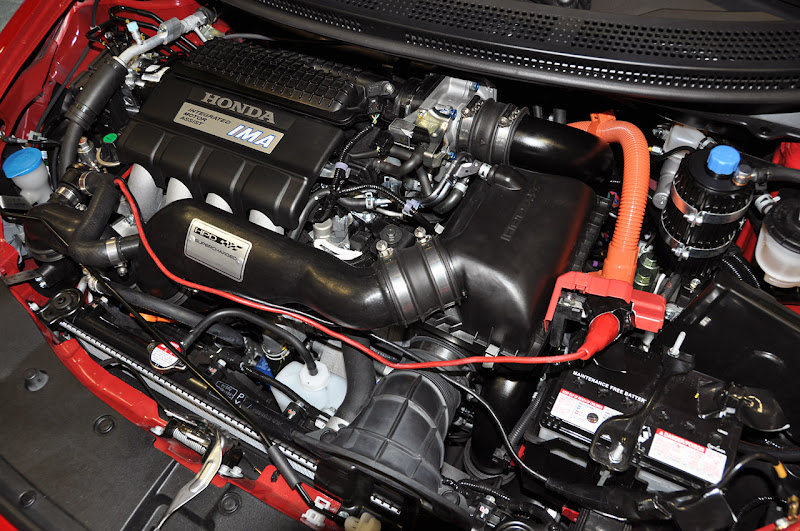