Honda Wants To Connect And Electrify All The Things As we mentioned in December 2019, Honda brought its new smartphone integration system to CES 2020—but that's far from the only thing the House That Soichiro Built brought that's of interest to motorcyclists. From a three-wheeled scooter concept to swappable battery tech, to an intra-vehicle communications system, there's a density of stuff to unpack here.

Let's start with the Electric Smart Mobility three-wheeled scooter concept. Since it's a concept, no concrete details are available about the ESMO, and there's no indication about whether it will ever see production. From Honda's video, it appears to be more along the lines of a mobility scooter than a road-going scooter—but perhaps there's more to it than that, and we're just not seeing it from what Honda has shown so far.

The main point about ESMO seems to not be the vehicle itself, but rather this vehicle as a demonstration of the greater Honda Energy Management Concept, of which the Honda Mobile Power Pack is also a part. This is Honda's portable, swappable, rechargeable battery solution. The company also introduced one version of its charging station concept, at which these HMPPs can be swapped out.

The HMPP system is one that Honda envisions powering any number of Honda devices, from automated delivery vehicles to food stands, to computers, to motorcycles, to pretty much anything that requires electrical power.

Honda is hardly alone in talking about self-driving—or, in Honda's case, augmented driving—car technologies. If that's going to have a chance of working, those vehicles have to be able to talk amongst themselves to avoid collisions. To that end, Honda has been performing real-world testing of its Safe Swarm and Smart Intersection technologies in Ohio.

This tech will integrate features like merge assistance, lane optimization, and general communication of location and speed of interconnected vehicles. It will also make extensive use of sensors that allow vehicles to "virtually see through and around buildings and walls in nearly all weather conditions to help identify and alert drivers to otherwise hidden hazards," per Honda.

It's unclear what Honda's plans are for integrating this tech with its motorcycles or scooters. However, given Honda's general approach to connectedness, it would be somewhat surprising if it doesn't intend to include motorcycles and scooters in its overall smart vehicle communications plan in some way. Will this integrate with Smartphone As Brain (which seriously needs a better name)? It's all speculation at this point, but perhaps. 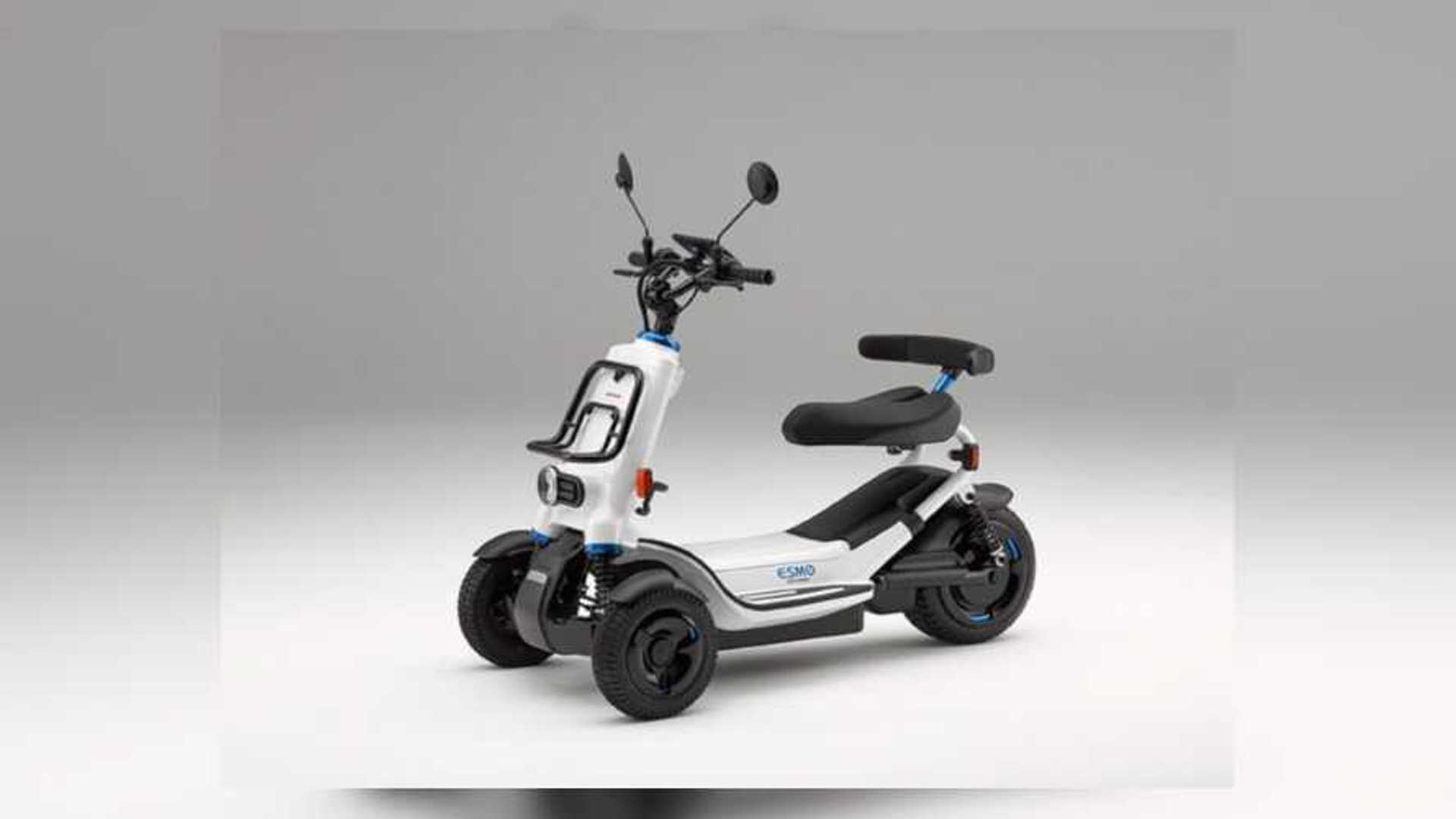