Called the XP-1, it was a futuristic dream wrapped in lots of carbon fiber and titanium wrapped in mind-blowing promises and the vague suspicion of being just vaporware.

The hype is real," Hyperion says. Or, better said, it has been saying that for the past three weeks, as it's allowed the XP-1 prototype to show off in a variety of locations in the United States. The message is clear: doubters are excused for doubting, but there is nothing vaporware-ish about this supercar of the future.

Hyperion has released a new collection of photos from the XP-1's most recent outing, in Los Angeles traffic. The photos are not exactly new, having been snapped on the occasion of a test drive in the City of Angeles from a fortnight ago, as the videos below will confirm. They come with no more specifics, so their purpose is clear: here is a real, hydrogen-powered supercar and just look at how awesome it looks against regular traffic!

The two-tone camouflage makes the XP-1 appear even more flashy in terms of design. Still, it seems that no major change has been made from the model that was used for the official introduction last summer: there's the full glass canopy and the Solar Wing that wraps around it, the active aerodynamic side blades and the air intakes, and that very decided Bugatti Chiron from the future vibe.

XP-1 boasts of taking inspiration from space-flight technology, with a body that is made of carbon fiber and titanium, which makes it both lightweight and solid. There's controllable tint in the canopy, the Solar Wing serves to add downforce and provide solar energy (hence the name), and the interior is a match in terms of the tech employed, "using the latest holographic and gesture control technology to turn science fiction into reality."

All things considered, you would be excused if you thought this sounds too good to be true. There are several important lessons to learn from the Nikola Badger snafu, and this is one of them: vaporware tends to do that, to sell you something that is just completely out there.

But Hyperion promises this isn't one such case. 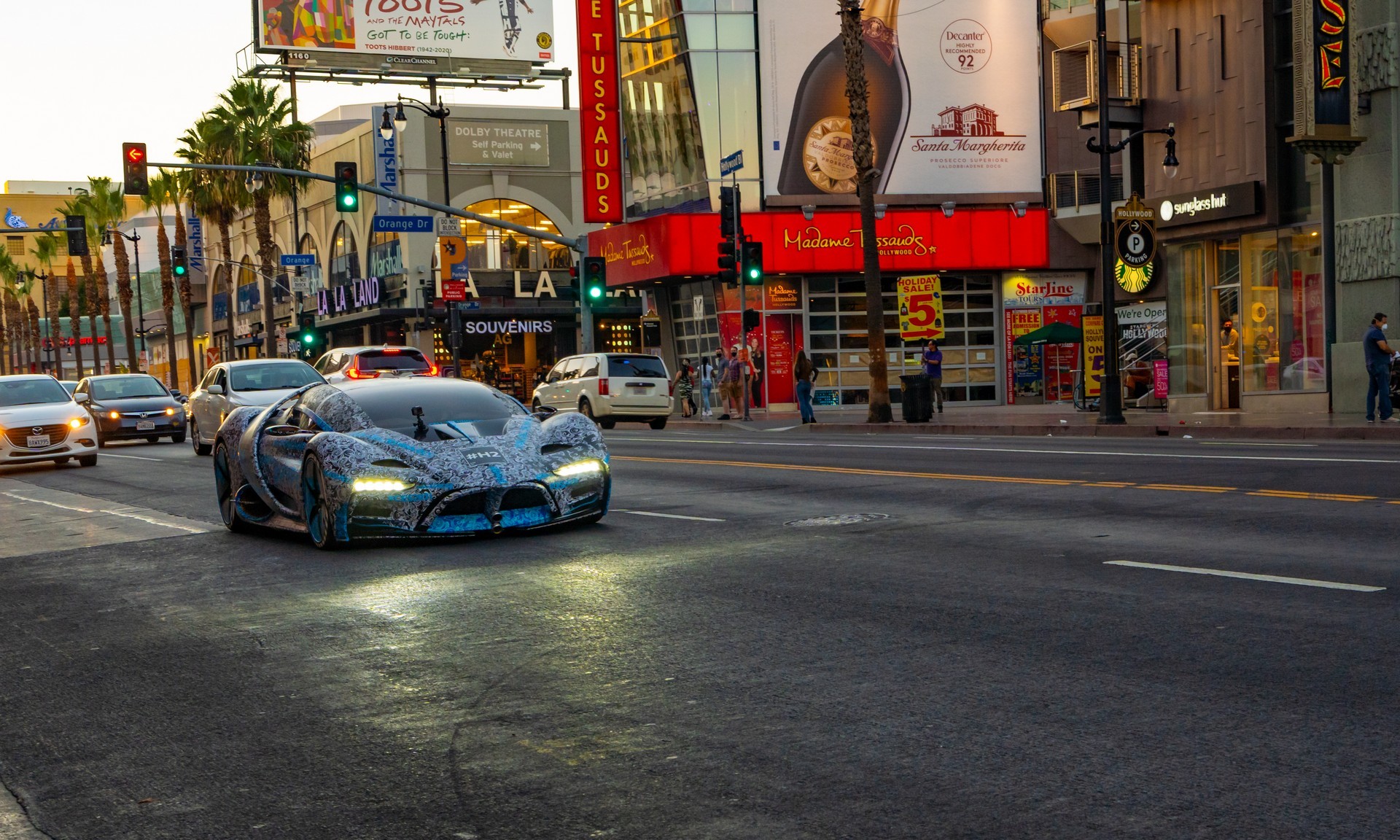 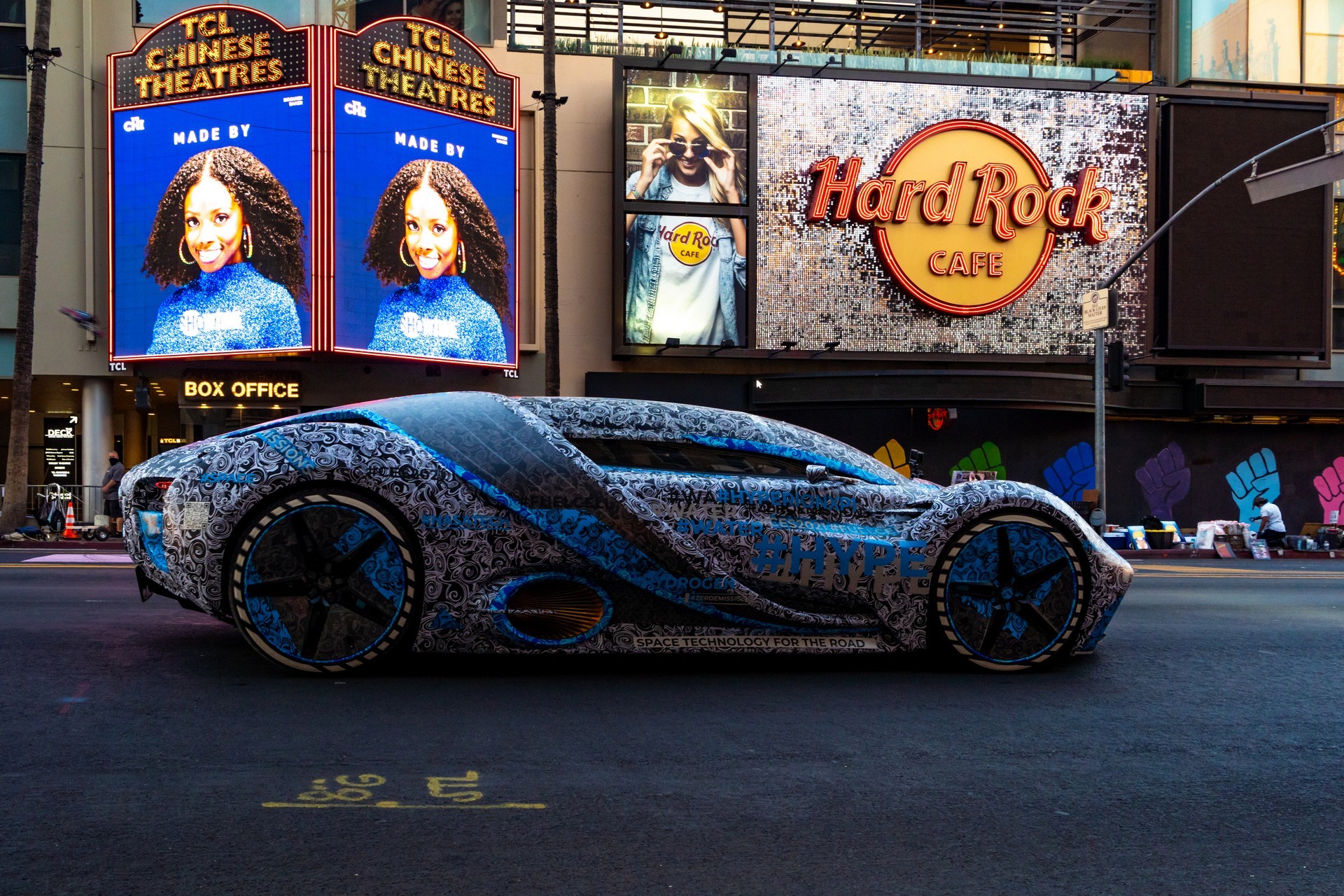 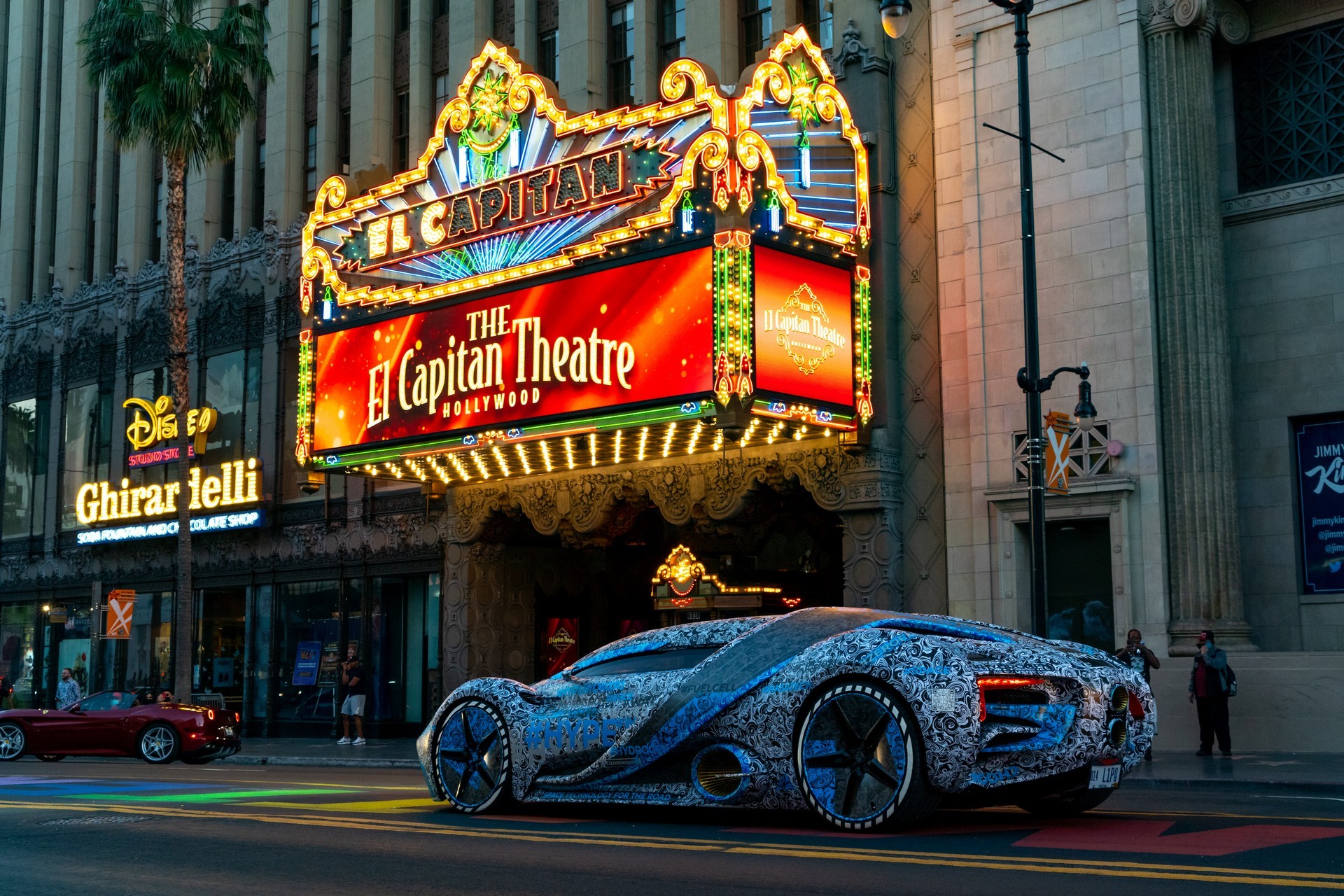 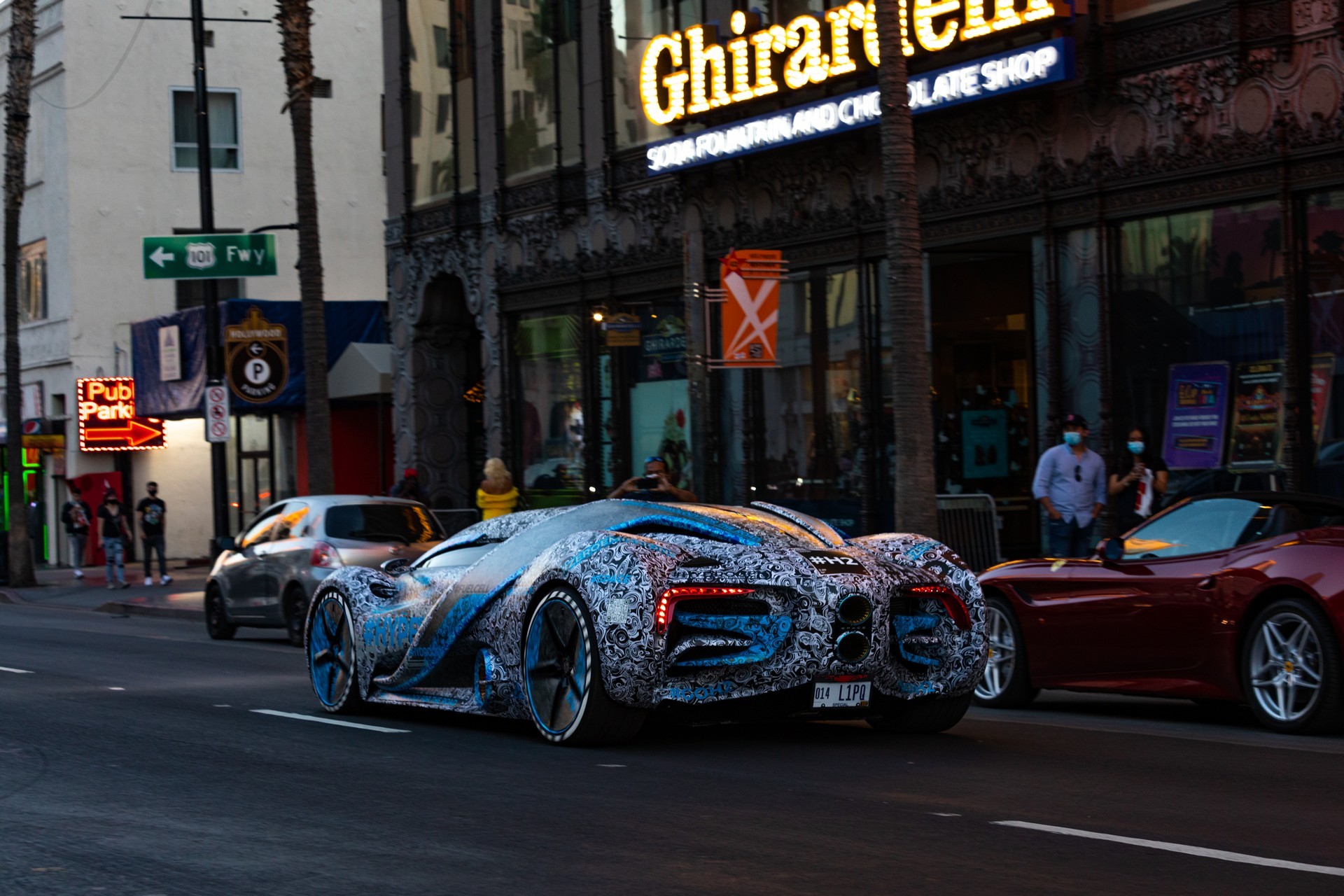