Images of the Airport Full of 15,000 Flood-Damaged Sandy Cars

US
The damage from a major natural disaster can be harrowing – loss to life and limb combined with property damage, environmental, economic and psychological impact make picking up the pieces difficult.

But long after the crisis ebbs, the damage lingers, becoming ever more pernicious and difficult to discern. Mold inside walls, unseen weakened structures... they all get covered up with fresh coats of paint. So, too, it is with the automobiles affected.

Now professional photographer Doug Kuntz has agreed to share his incredible aerial images with Autoblog so we can pass them on to you, the reader. Going one better, Kuntz has given us more than twice as many images than what you saw on the Weather.com link yesterday.

The runways full of cars seen above are the four-wheeled remnants of Hurricane Sandy – but they aren't all headed to the scrap heap. These vehicles are but part of the over $63 billion in damage brought by the late October storm, but insurers are hoping to recover some of their own damages by auctioning some of them off, parting others out, and scrapping the rest. The runways of Calverton Executive Airport on Long Island shown above are now home to 15,000 such vehicles – a sliver of an estimated 230,000 cars and trucks damaged or written-off by Sandy.

Some of the cars shown in these images will join thousands of others that will filter their way back into the used car market in some form or another. New York law dictates that complete vehicles must have their titles stamped as "flood" to alert buyers, but it's not uncommon for that to not happen, whether born of intent to deceive or simple neglect.

Snapper Kuntz urged Autoblog to warn you, the reader, of the danger of purchasing flood-damaged cars like these, including damaged electrical and safety systems. In Sandy's case, he didn't just see these vehicles from the air:

Kuntz, who referred to such vehicles as "ticking time bombs," believes strongly that all the affected vehicles should be scrapped, and he agreed to share these images with us as long as we relayed his valuable warning. We join him in urging caution when wading into the used car market at all times, but particularly following major disasters like Sandy. It can take weeks, months or even years for flood-damaged cars to reveal themselves, so get your prospective buys properly inspected. And if there's any doubt in your mind, well, just check out the gallery above for 15,000 good reasons why walking away is usually the smart move. 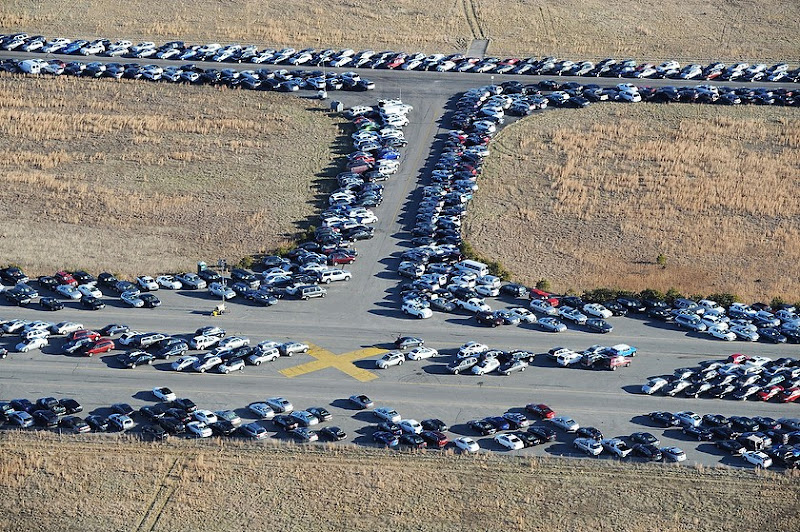 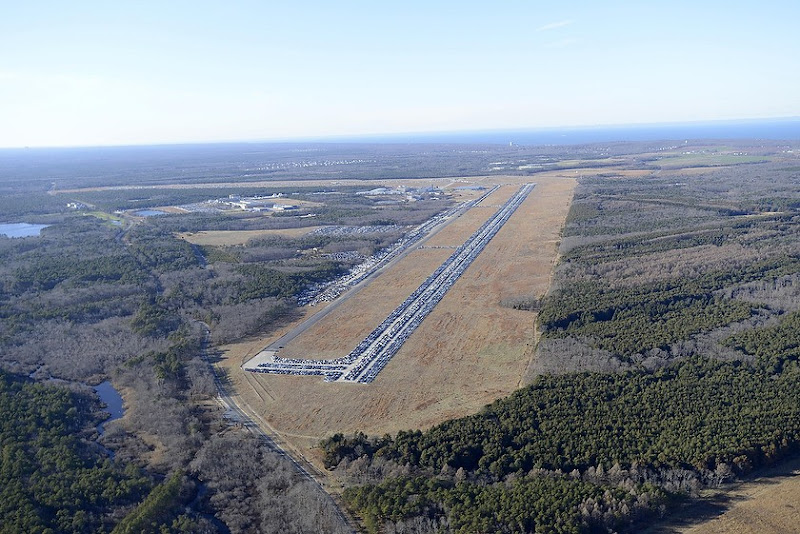 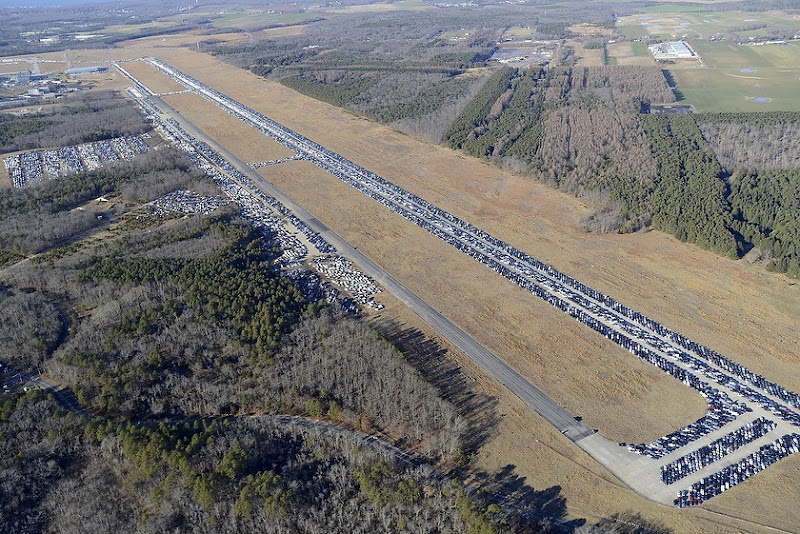 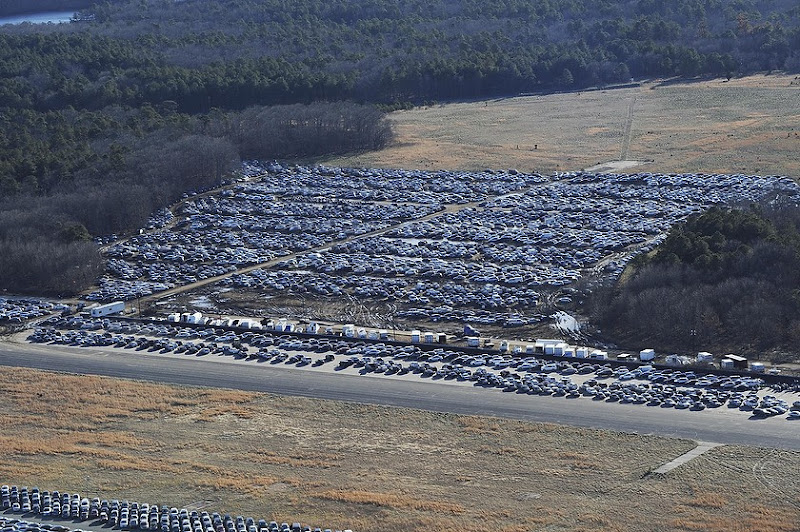 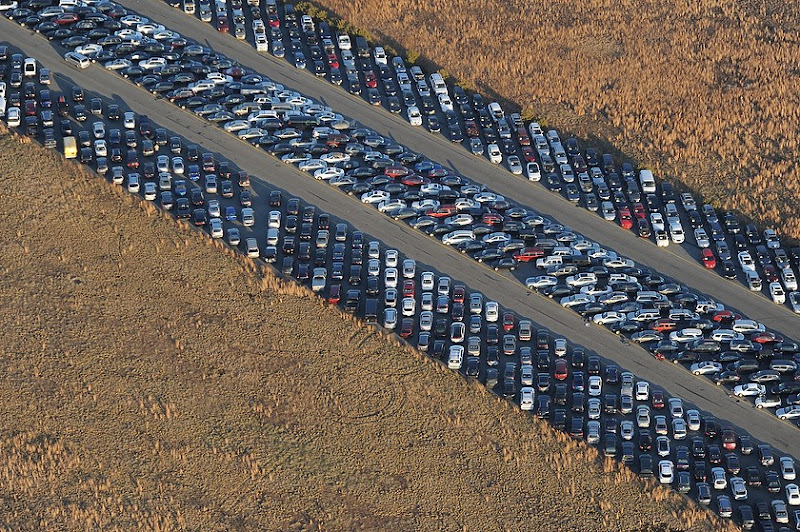 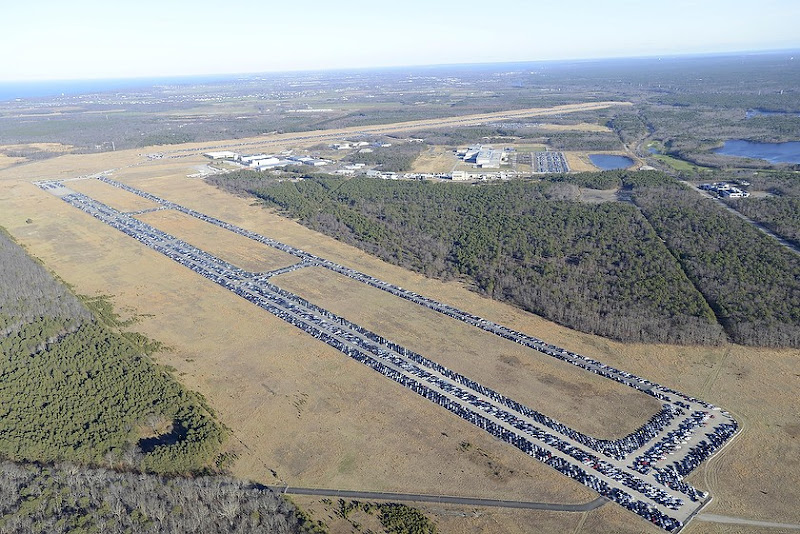 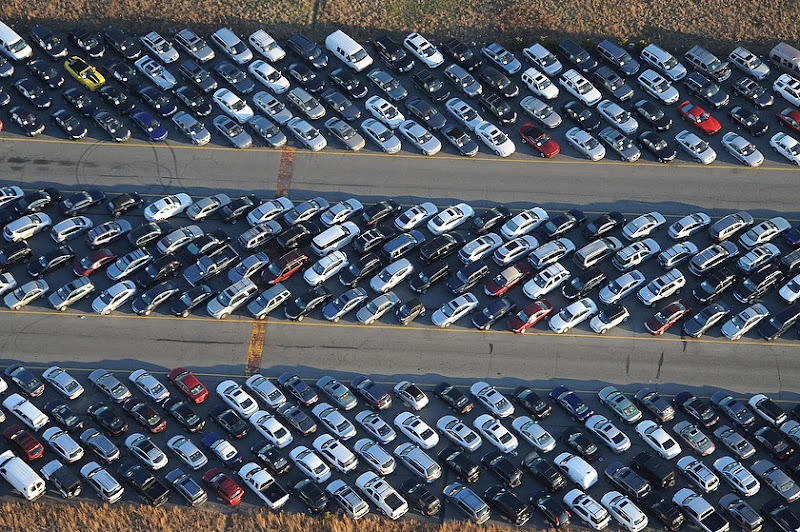 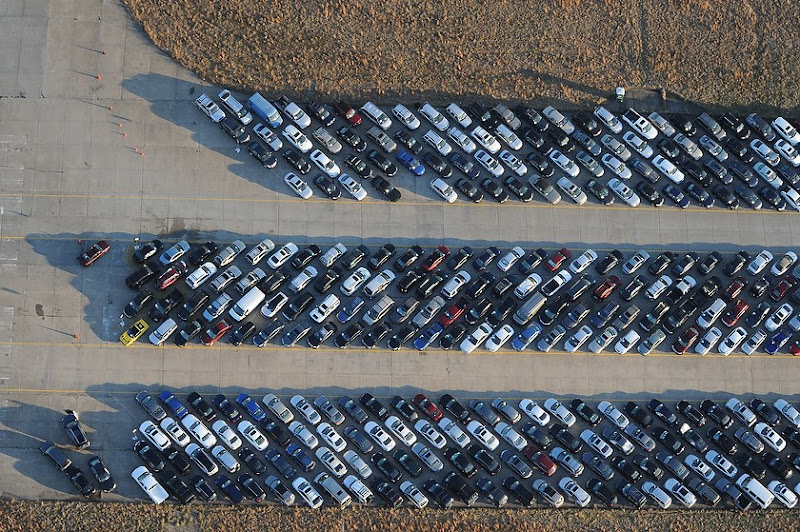 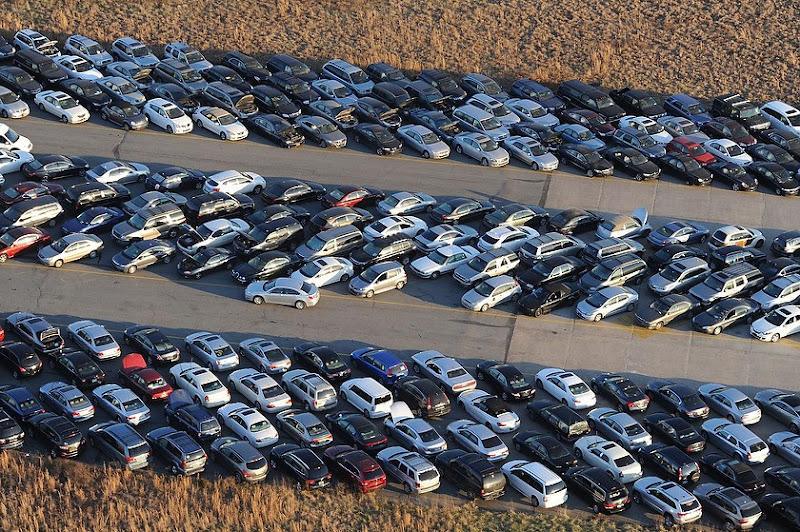 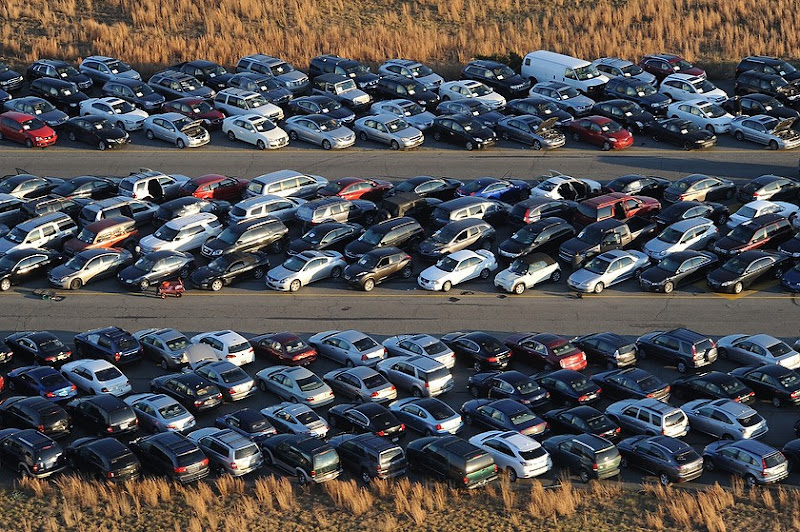 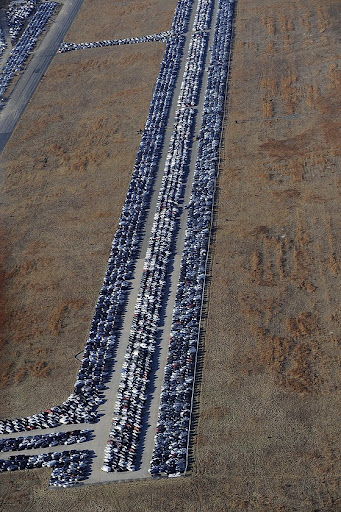 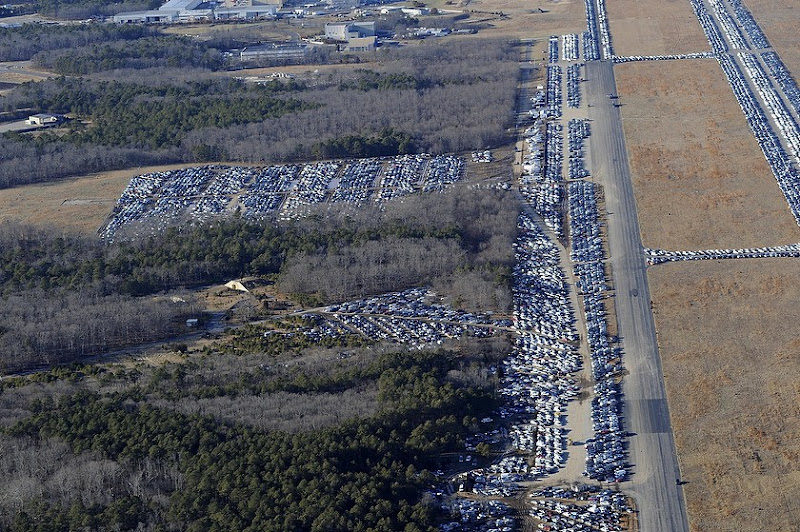 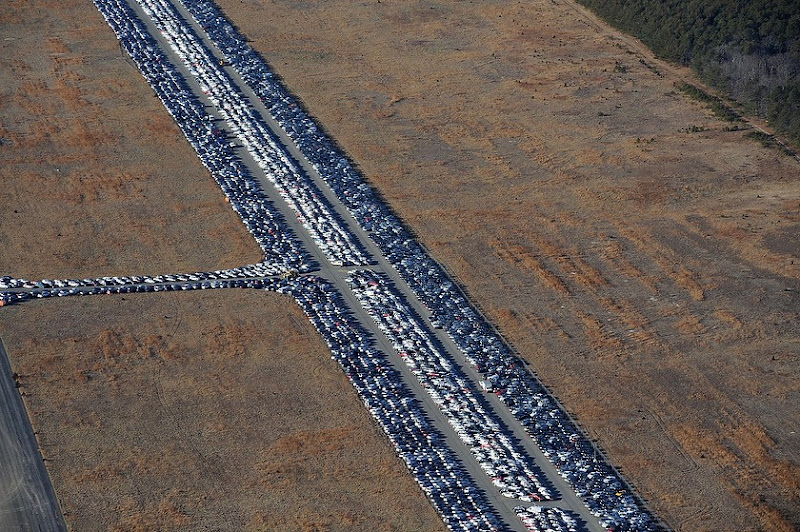 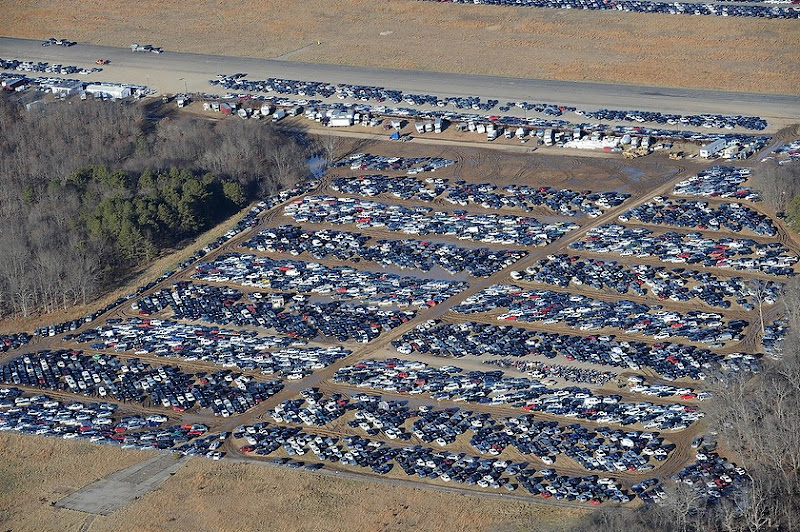 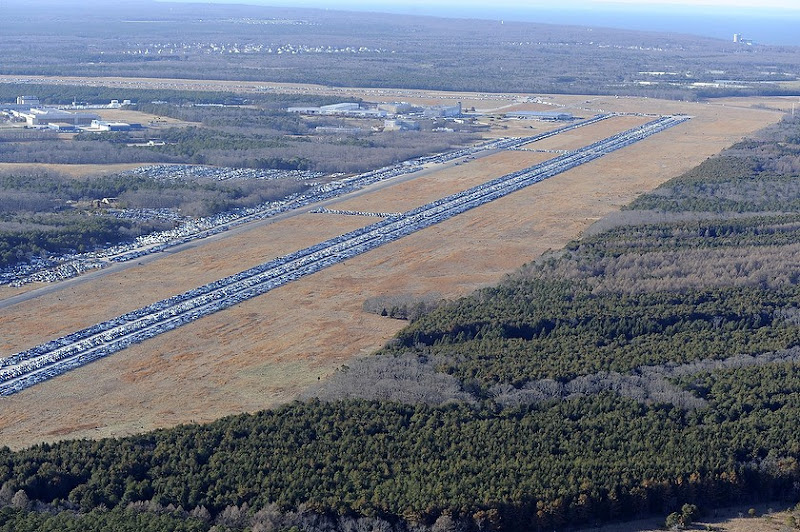 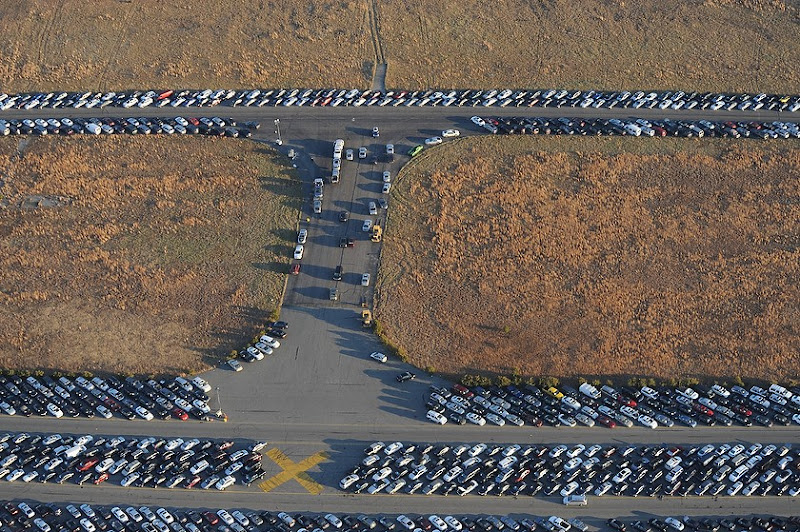