The combat vehicles could see deployment as soon as 2024.

As Kia gears up for its brand relaunch early next year, the Korean car company will also be working for the Korean government. Today, the automaker announced plans to develop a new standard platform for next-gen 2.5- and 5-ton military vehicles on an aggressive timeline. Kia says prototyping will begin within a year, with government evaluations beginning in 2021. The new vehicles could see deployment as soon as 2024.

The core of the project is Kia replacing the 2.5- and 5-ton military that are in operation today. These will have the latest gadgets and goodies, including a high-torque 7.0-liter diesel engine, an automatic gearbox, rear parking assist, around view monitor, satellite navigation, and more, along with the latest commercial vehicle features. Kia will also develop a new 5-ton bulletproof vehicle. The new platform will allow for other variants later, such as equipping vehicles with weapons or other military gear.

Kia will also explore how hydrogen fuel cell technology, autonomous driving systems, and an electric vehicle platform could be beneficial in a military vehicle. The company will also develop a military all-terrain vehicle based on the Kia Mohave SUV chassis, though it could be used in non-military applications. Kia plans to have a prototype early next year and will use what it learns from developing military vehicles to improve its consumer products, which is a nice benefit.

This isn't Kia's first foray into military vehicle production. The company began producing military vehicles in the late 1970s for the Korean military and overseas ones, eventually creating Korea's first multipurpose tactical vehicle. Since those first examples rolled off the line, Kia has built 140,000 military vehicles – nine model types with countless variants. The vehicles are fascinating in their own right, though it'll be interesting to see how technology changes the military, like having autonomous vehicles delivering supplies in dangerous combat zones. 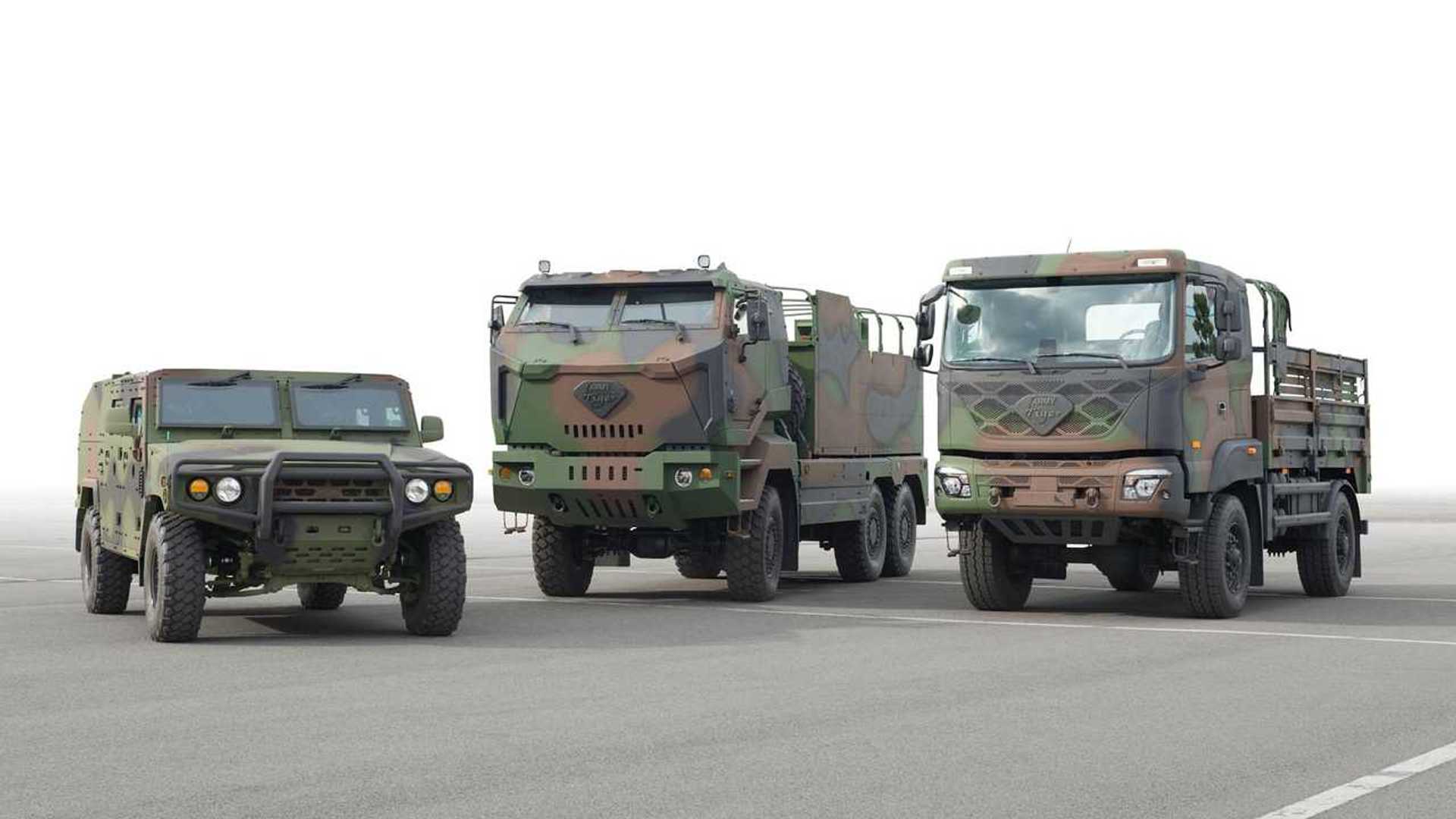