While much of the focus for Lamborghini at the Paris Motor Show was on its new strategy for the Gallardo line using styling cues to differentiate the rear-wheel-drive, all-wheel-drive and Superleggera models, the Italian automaker is continuing development of its Urus SUV, even though it has not yet gotten final approval yet.

Stephan Winkelmann, the firm's CEO and president, is confident that the project will be approved by the VW Group, but has not yet received the final blessing and says much depends on the whether or not there will be a new architecture to underpin the vehicle. "It [Urus] has been well received both at Beijing and at clinics in America and Europe," Winkelmann said. "The point is that it is not a replacement vehicle, but a new vehicle and as a result we will be relying on the group to go forward." However, the fact that Porsche showed the Panamera Sport Turismo concept demonstrates that there is enough flexibility in that platform to perhaps support the Lamborghini concept.

"Even if we get the go-ahead now, [and] we have to go immediately, it won't be ready until 2017," Winklemann explained. In the meantime, the company is aggressively pursuing the new Gallardo strategy and promises to have its successor that goes beyond the current facelift ready by 2014. 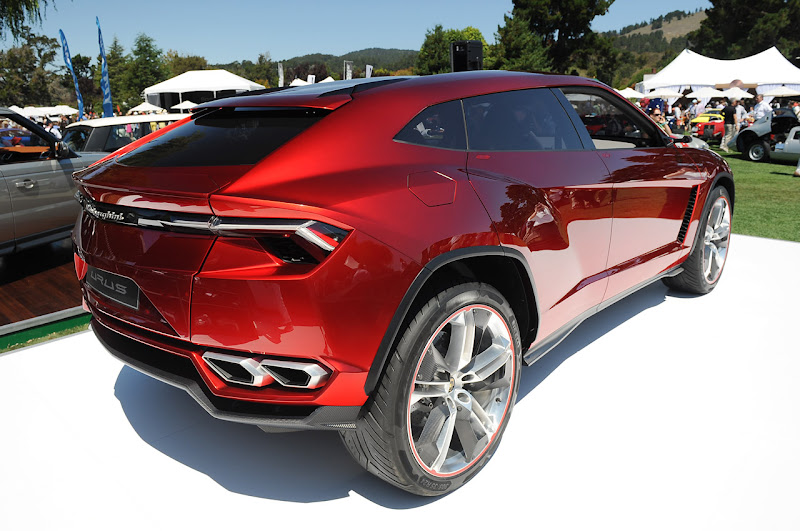 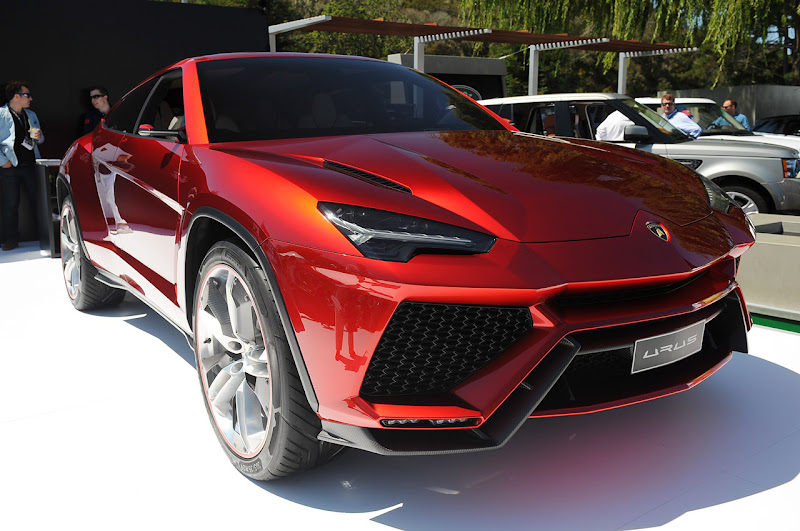 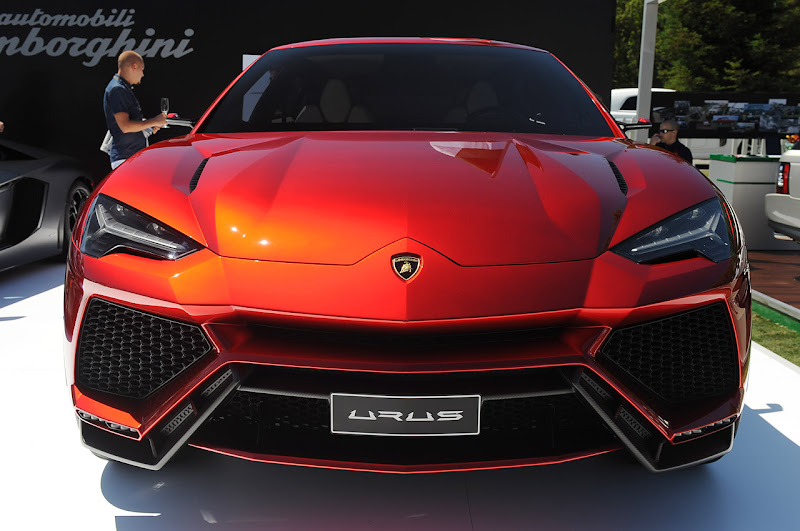