American fans of the Ford Mustang have enjoyed a wide range of tuner editions for decades. With the U.K. finally in on the Mustang party, so too come the tuners to add stickers, bolt-on body bits, and of course more horsepower. To that end, London-based Sutton Bespoke now offers the Sutton CS800 Mustang with – you guessed it – 800 horsepower. The company will debut its latest creation at Top Marques Monaco starting April 20th, complete with performance demonstrations to potential customers around Monaco's legendary Grand Prix circuit.

So we have a right-hand drive Ford Mustang getting tuned by a company in London and debuting at Monaco. My how things have changed for the modest pony car from Dearborn.

To create this 800-horsepower monster Mustang, Sutton starts with a Stage 2 Whipple supercharger and an upgraded intercooler. New injectors and a larger throttle body help get more air and fuel into the 5.0-liter Coyote V8, while an all-new exhaust system with long tube headers, high-flow catalysts, and active-controlled quad tailpipes cap the primary power enhancements. Three-way adjustable suspension is installed to help drivers corral the power.

Exterior enhancements include a carbon-fiber front splitter complimented with side skirts and more carbon fiber for the custom rear valence and trunk lid. A Super Snake hood with a Dodge Demon-esque air scoop ensures onlookers will know this isn't a normal Mustang. Inside, the car gets a bespoke carbon-fiber dash with Sutton badges throughout the interior. Custom Recaro seats and a short-throw shifter for the six-speed manual come from Ford Performance.

Sutton will sell the CS800 Mustang for £64,950, which translates to $83,000 in American greenbacks. Some would say that's a lot of cash for a Mustang, but in the world of brand new, 800-horsepower performance machines offered in the U.K., it's pretty much a bargain. Still, the company will also offer individual performance and styling packages for those who don't want the whole enchilada. 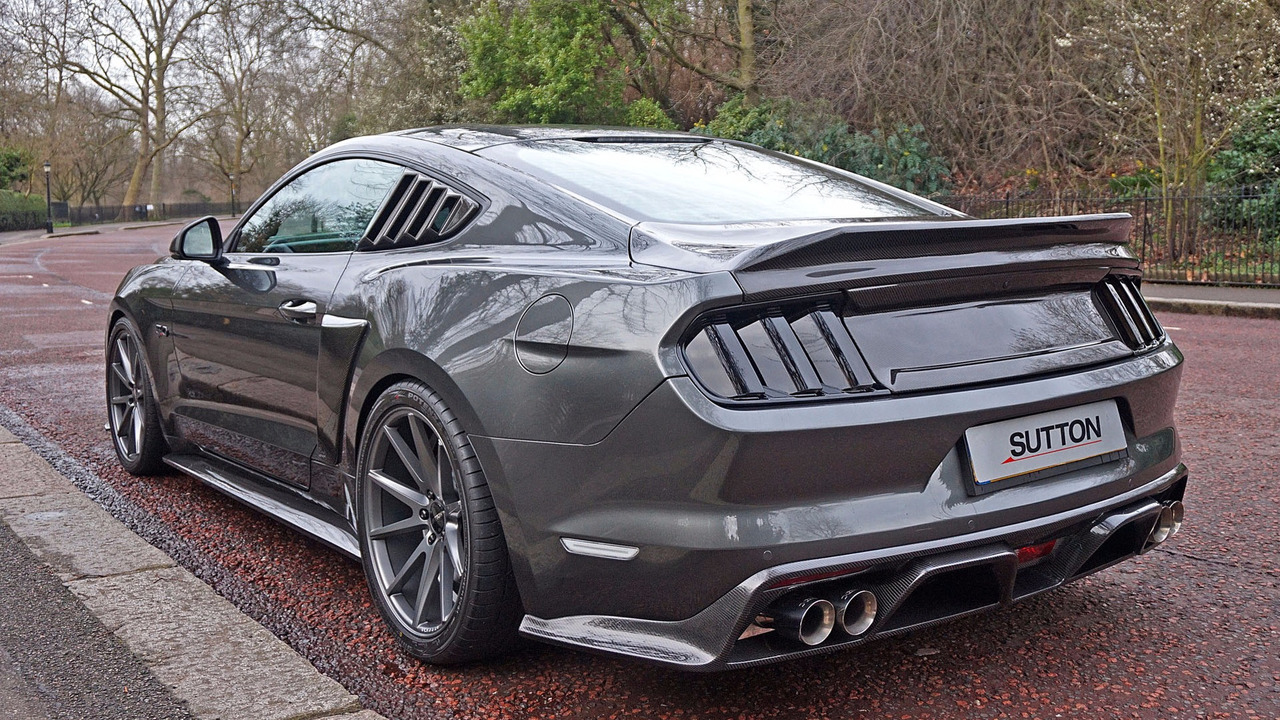 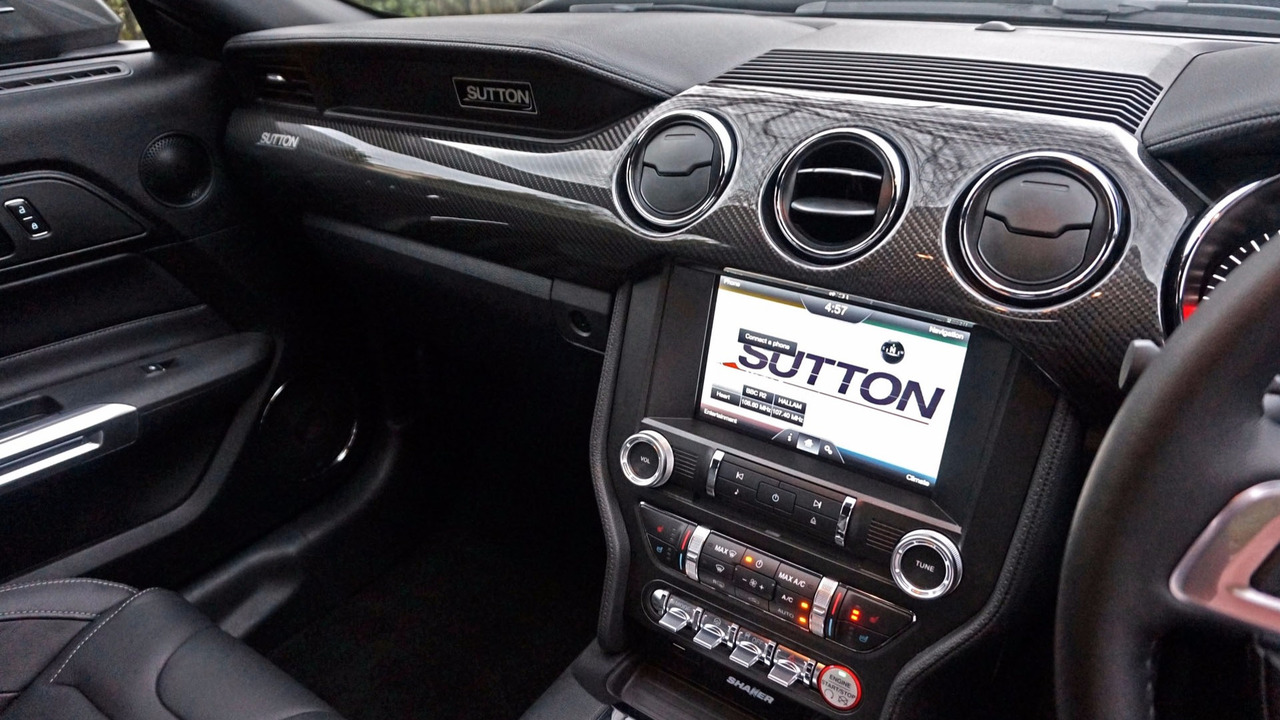 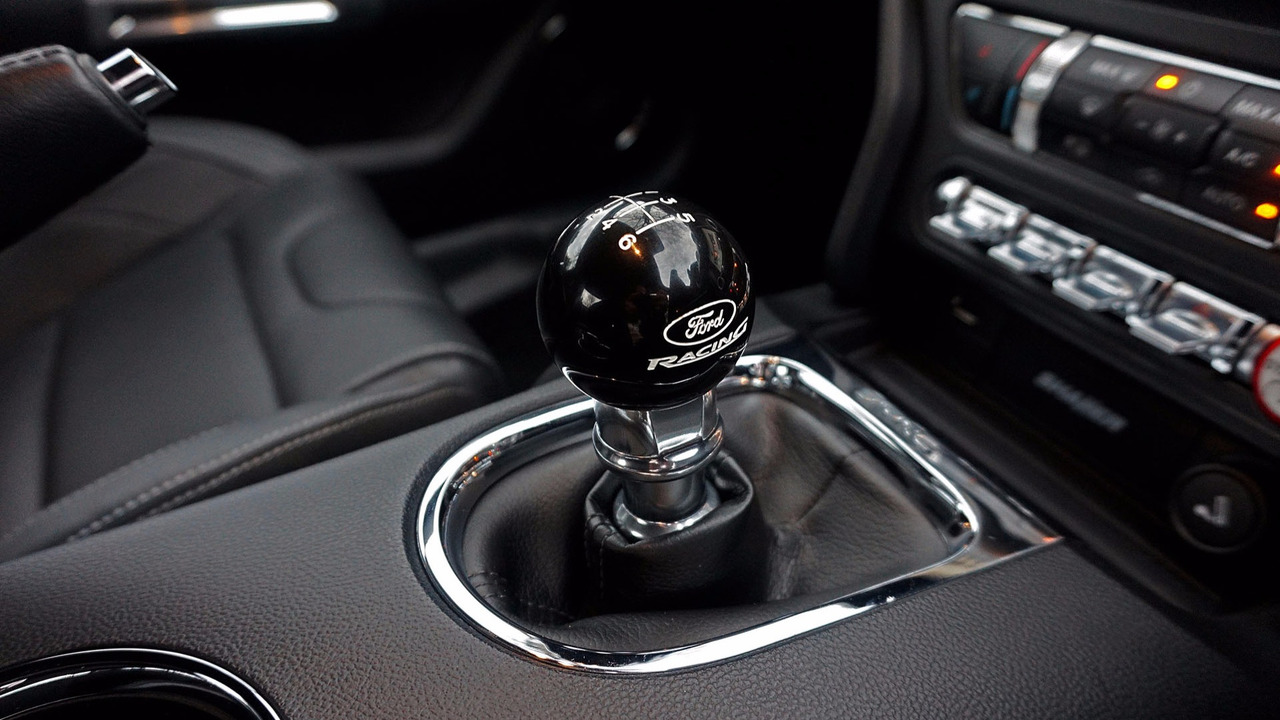 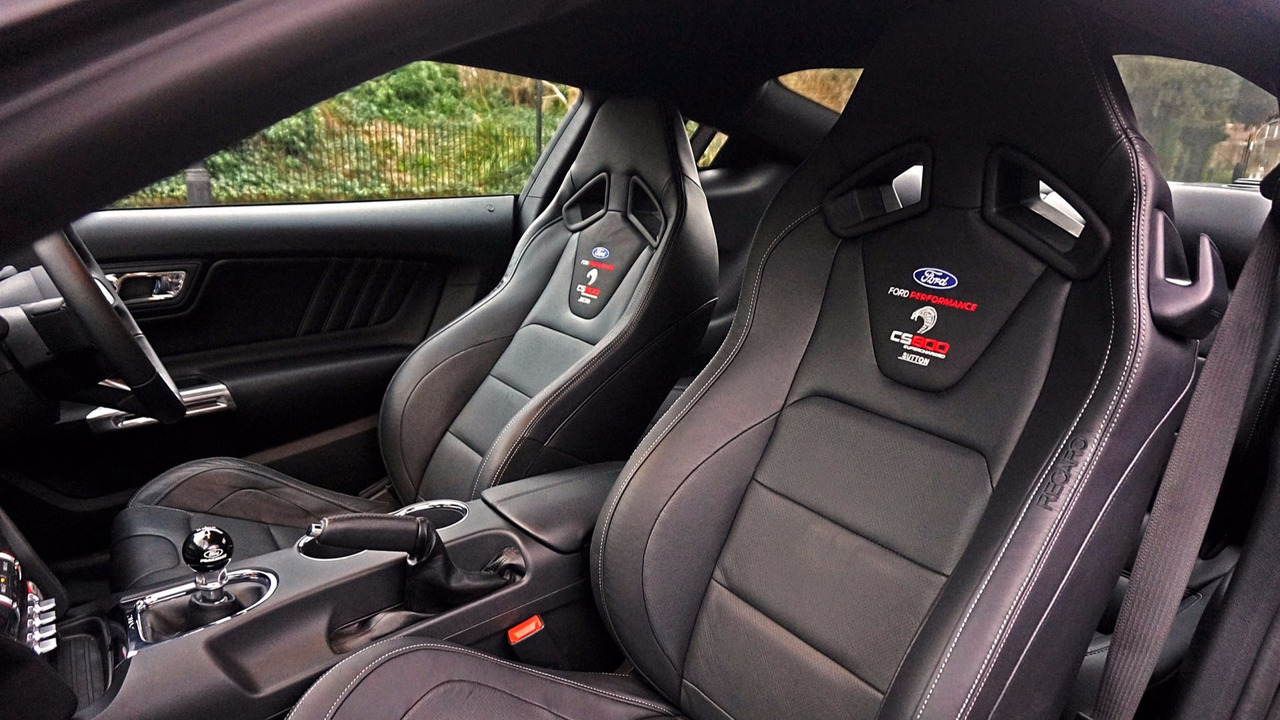